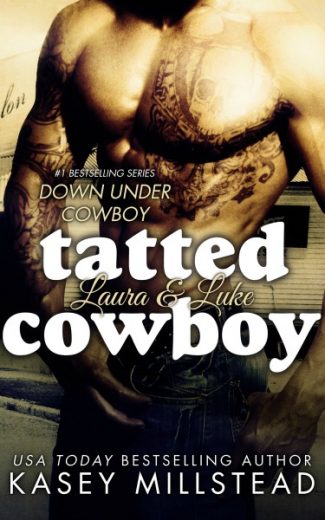 From USA Today Bestselling Author, Kasey Millstead, comes the fourth installment of the #1 Bestselling Down Under Cowboy Series.

One moment was all it took for my entire life to shatter.
One moment.
I had everything...and then, I had nothing.
When all you’re left with are the pieces of your broken heart, there’s nothing you can do, except try to rebuild. So, that’s what I did. 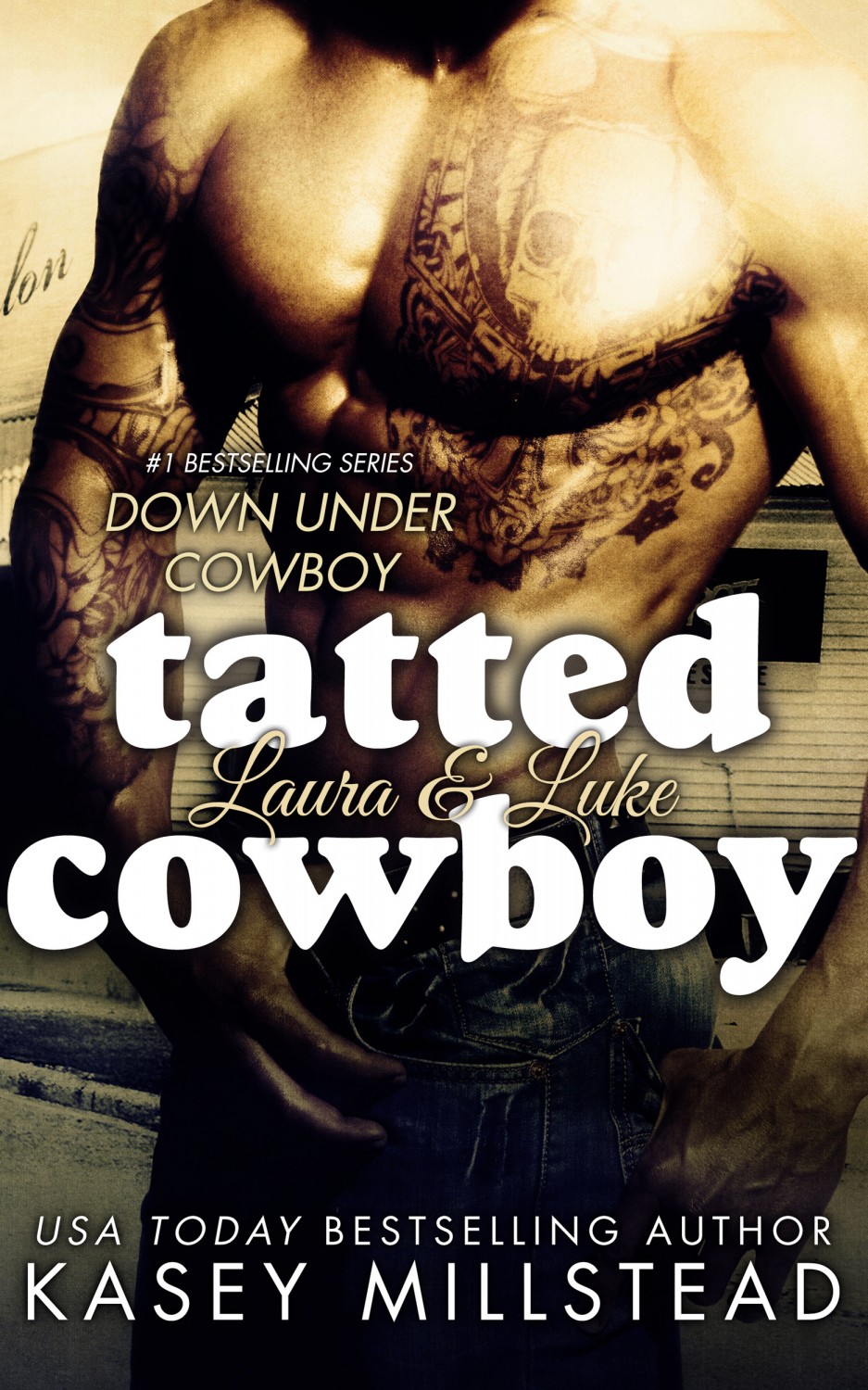 With pain, comes blame.  We blame the ones we love, we blame the one we lost, but most of all, we blame ourselves.  It buries itself deep.  So deep that on some days it feels like it’s in the marrow of your bones.

It destroys everything.  The love you thought you had? Blame will chew it up and spit it out faster than you can blink.

Blame is like cancer; it eats away at all the good.  It consumes you and if you are not careful, it will kill you. 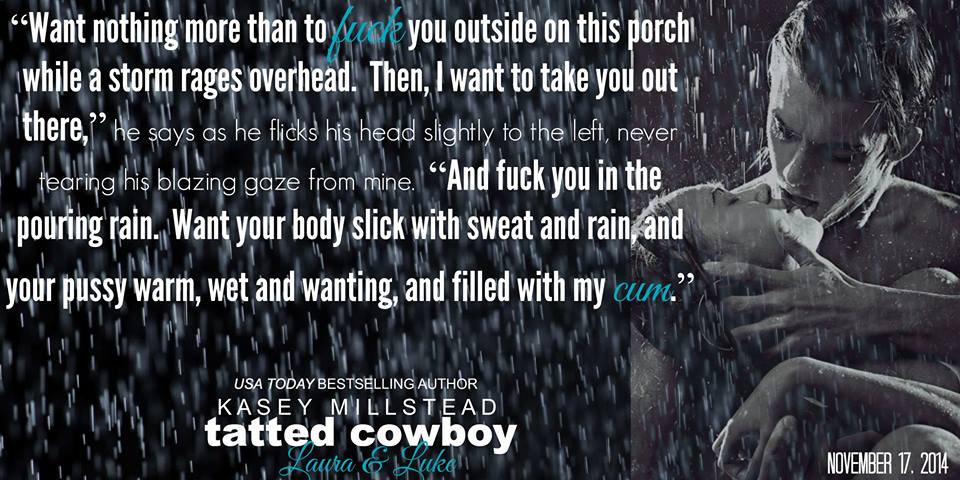 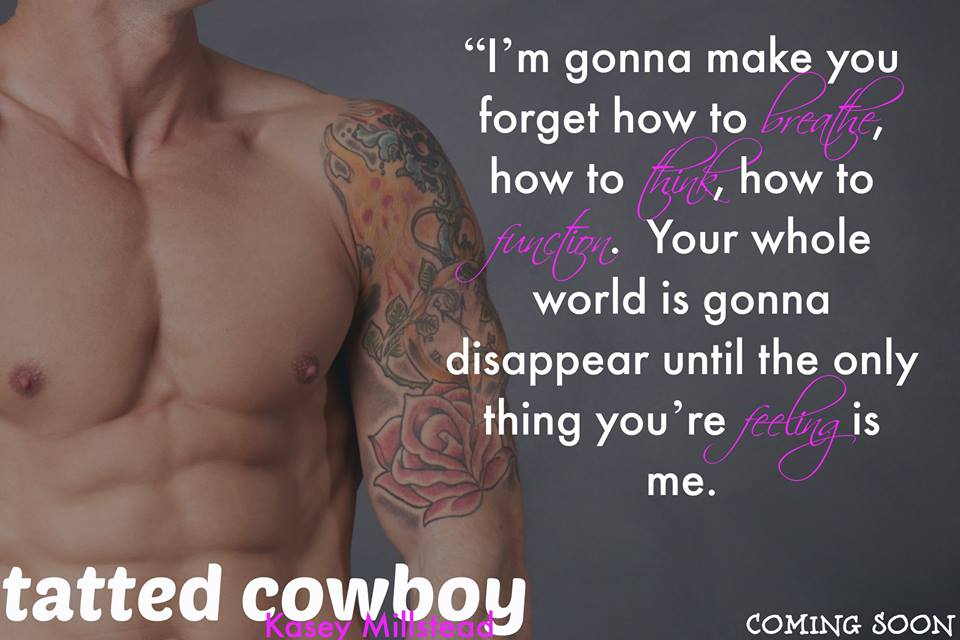 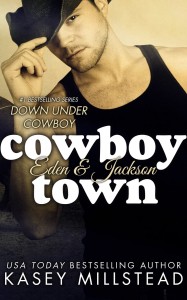 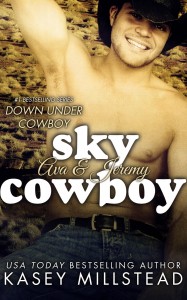 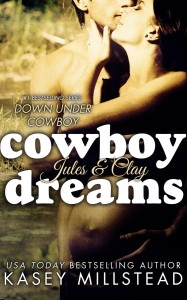 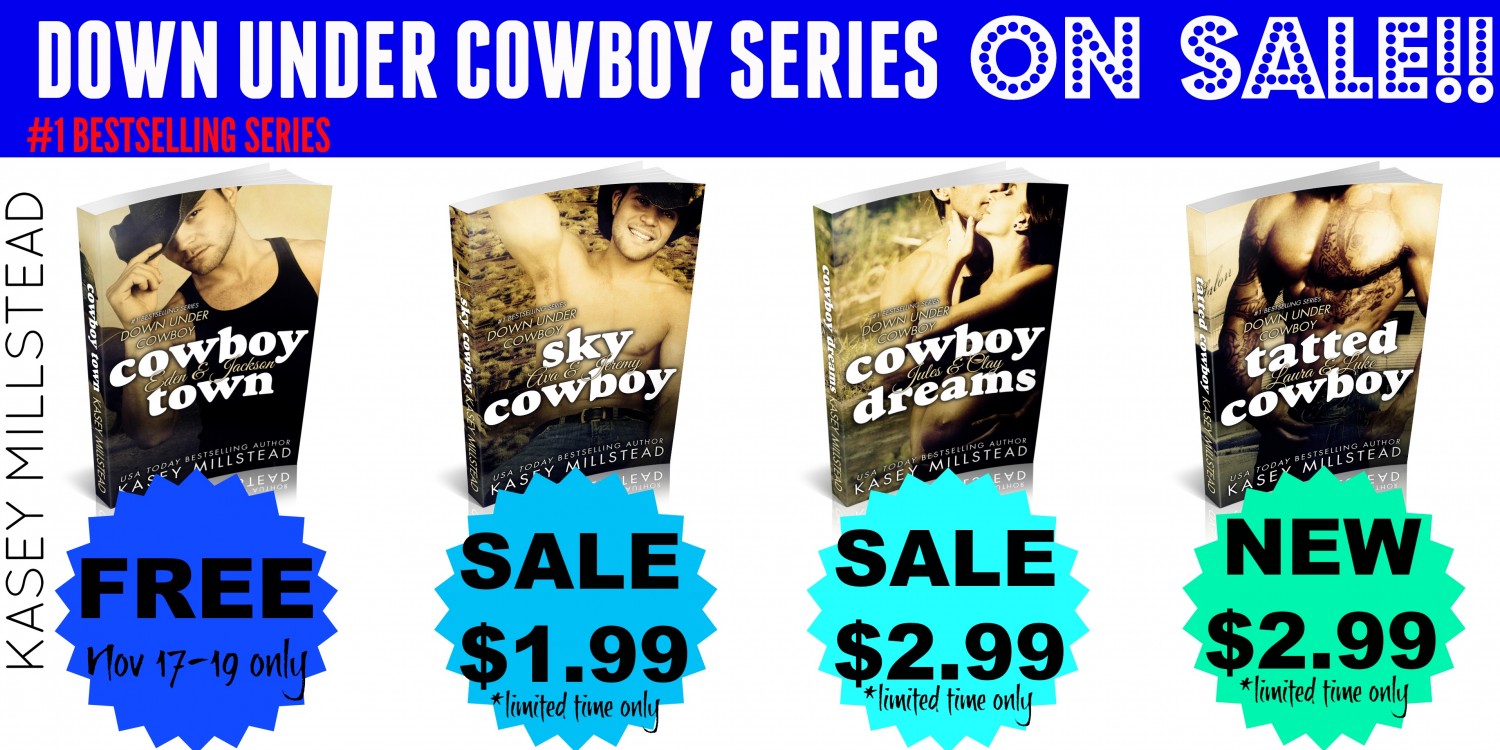