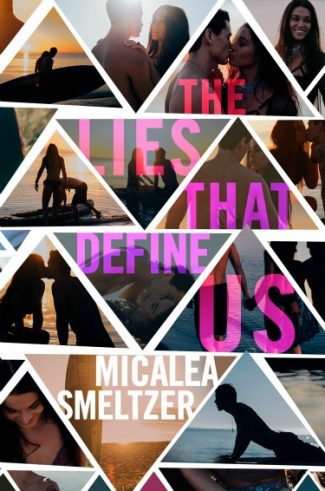 Title: The Lies That Define Us 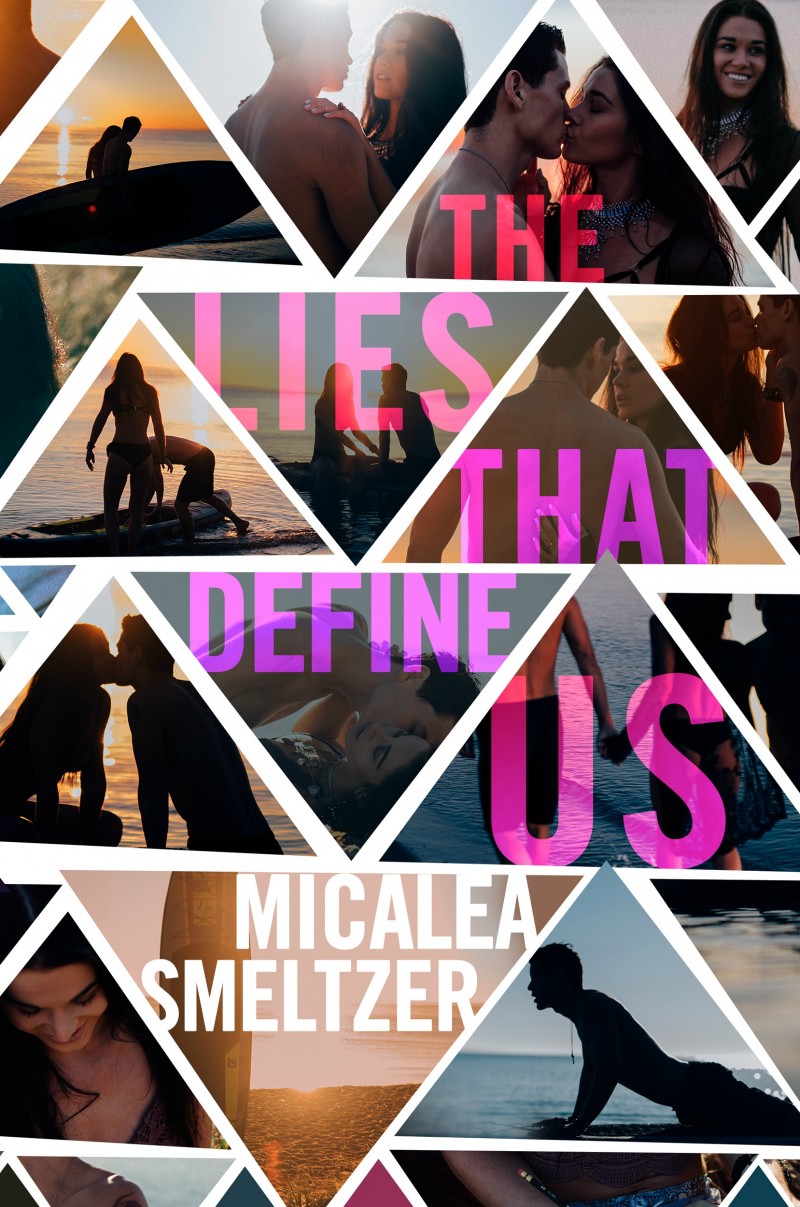 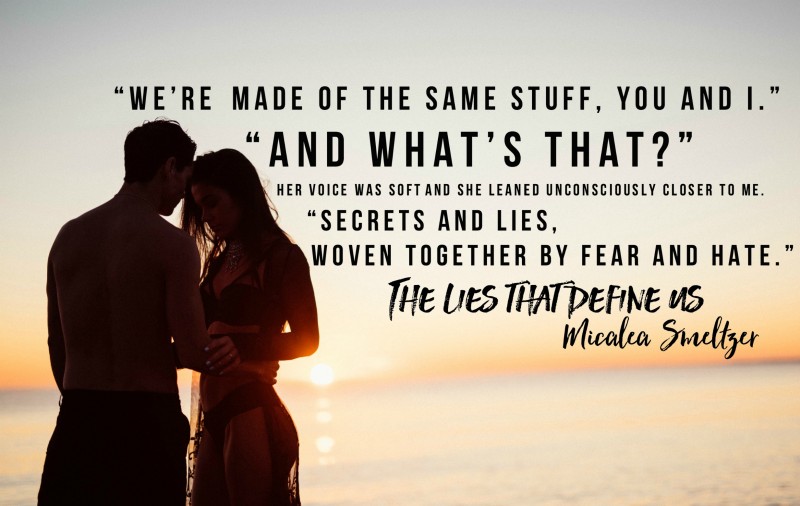 I laid my head against the cool glass of the bus window and watched the rain slick against it. The water beaded against the glass and then slid down in little rivulets that I traced with my finger.

I wouldn’t miss the rain.

I wouldn’t miss anything about Oregon.

That place wasn’t my home. Never had been, and never would be.

With a jolt, the bus roared to life, startling me, but I relaxed a moment later when we pulled out of the station.

Freedom was so close to being mine.

I watched the people on the street as the bus pulled away. I was searching for buzzed brown hair and eerie black eyes, but he wasn’t amongst them.

He didn’t know I’d left yet.

And hopefully, by the time he did, I’d be long gone.

I adjusted my hoodie so my face was hidden from the other people on the bus and wiggled around, settling myself in for the long ride to California.

Unlike the other people on the bus, I didn’t have a cellphone to keep me company. Cellphones were traceable so I’d ditched mine. I couldn’t risk him finding me, because if he had I was certain he’d kill me. He would’ve eventually killed me if I stayed, too. My only option had been to take the risk of running away. I would have rather died on my terms than his, but if everything went according to plan, I’d be free and he’d never find me.

He called me Scarlett, but Scarlett didn’t exist.

Scarlett was a lie.

My name was Ariella, and I was reclaiming my stolen life. 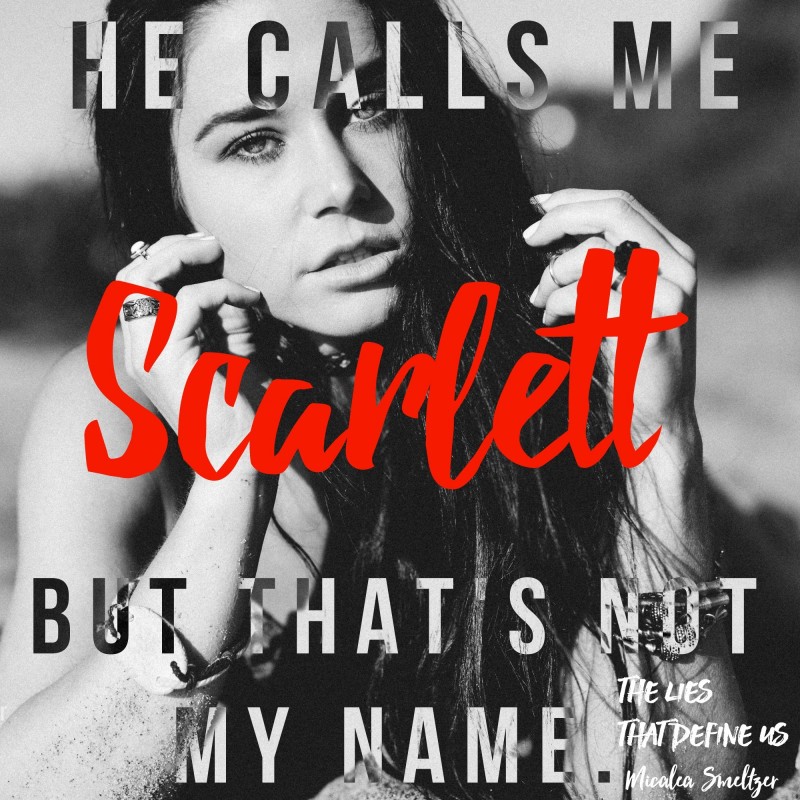 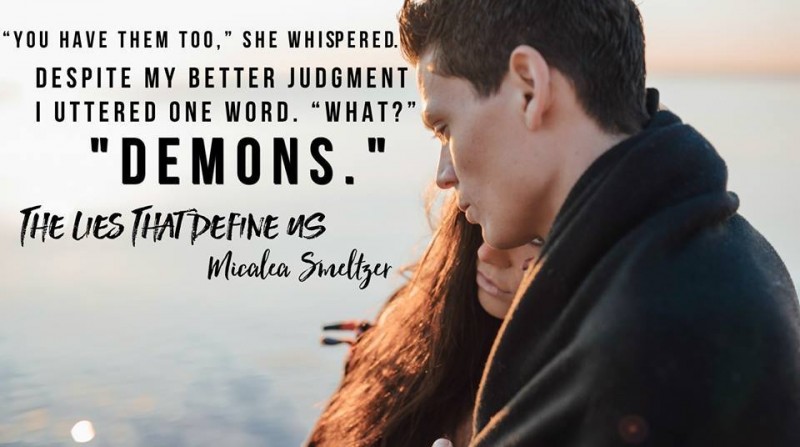 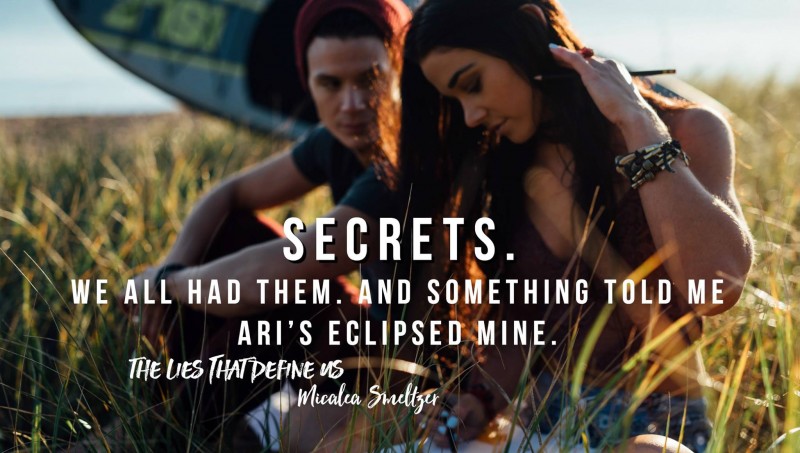 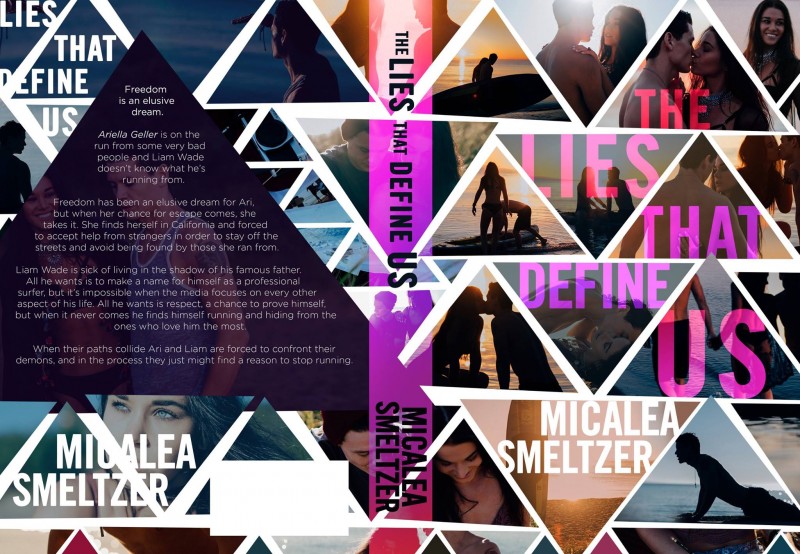 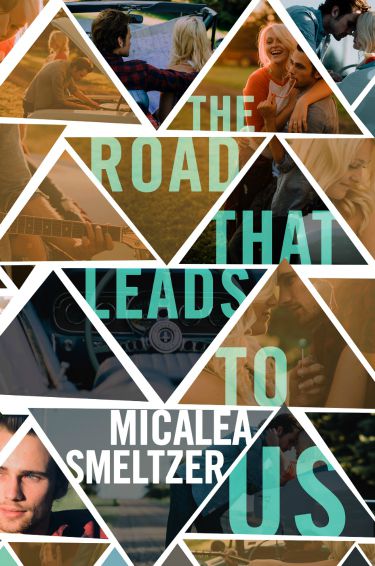