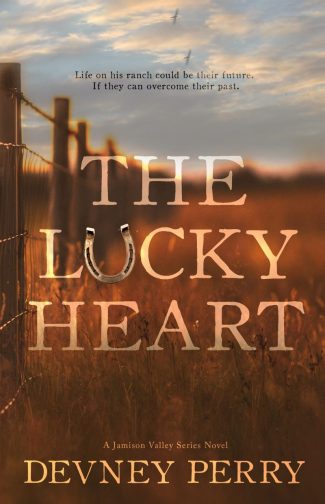 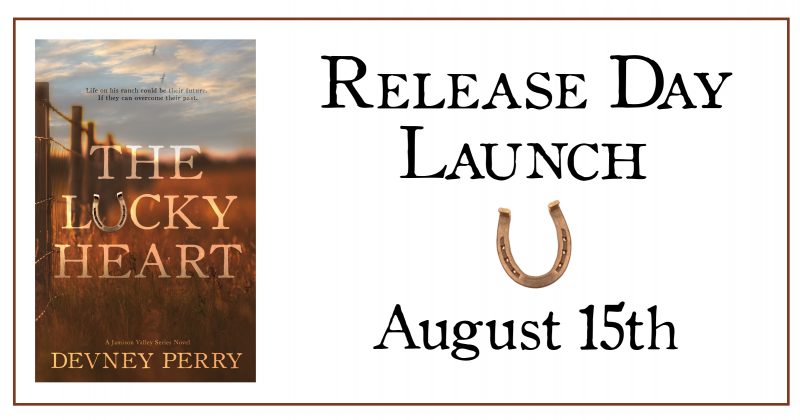 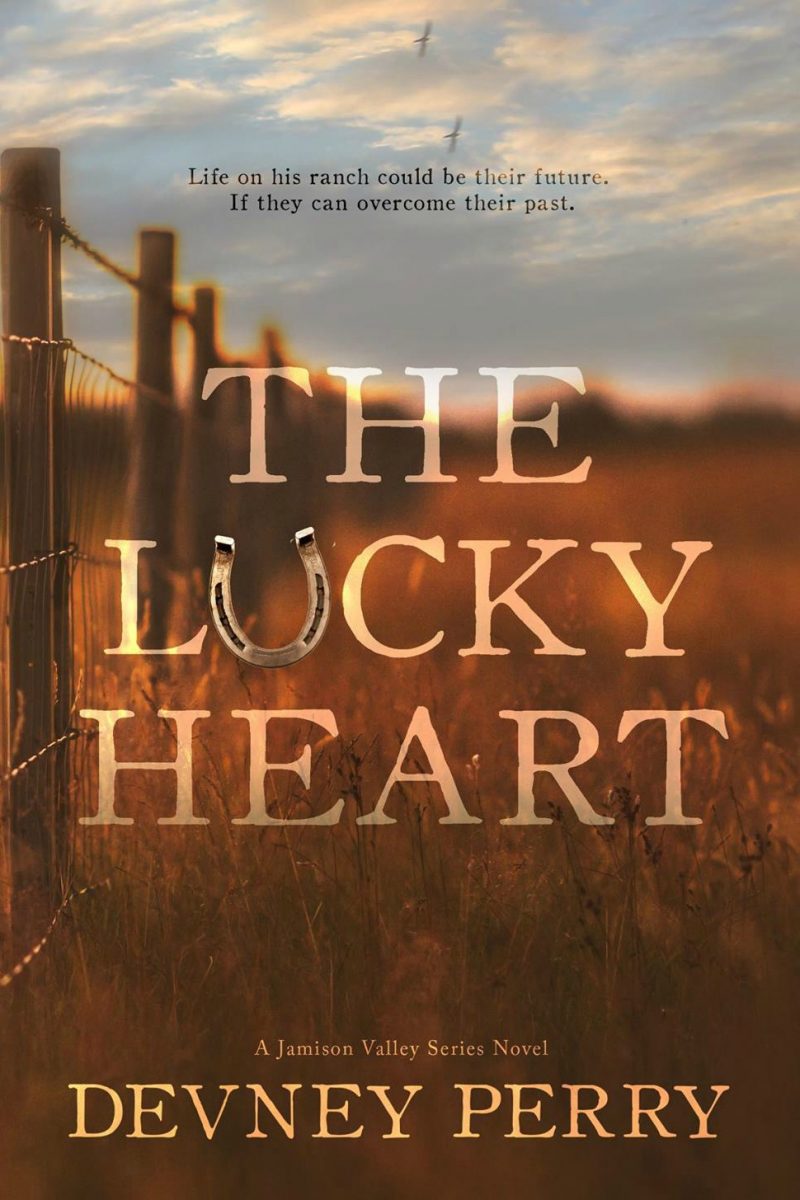 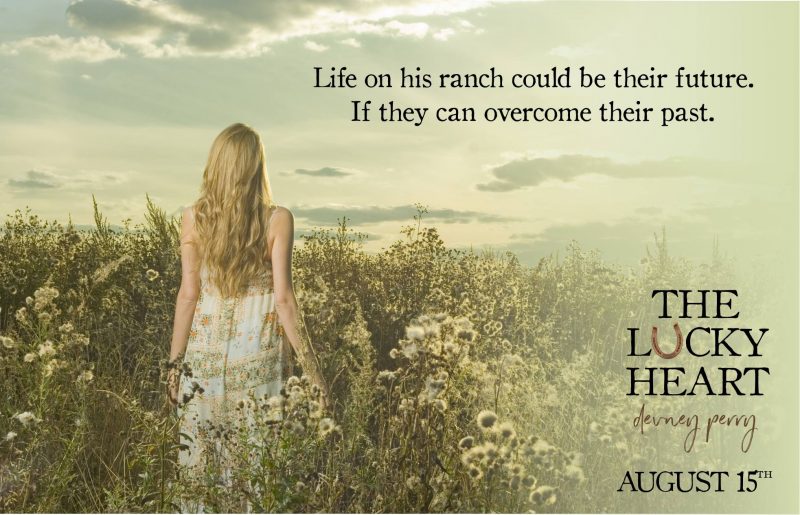 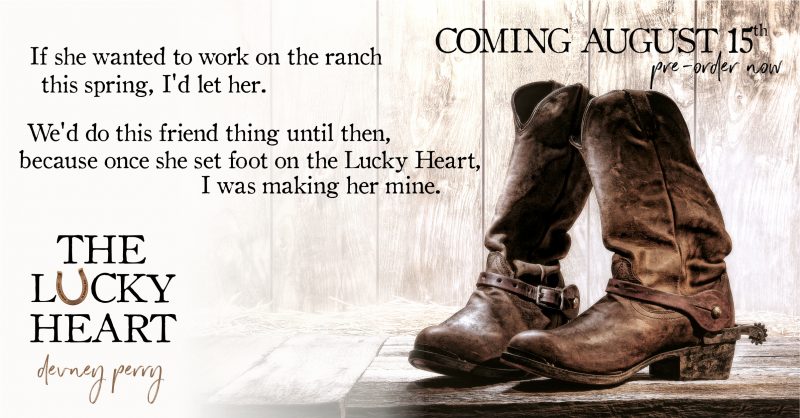 What a fucking horrible day.

Wes’s funeral had been about as much fun as shoveling horse shit. I’d gone home to the ranch afterward and gotten straight to work, hoping it would distract me, but after three hours, I knew nothing was going to take my mind off Felicity.

Then on top of it all, she’d acted like an ice queen. It made the fact that she was still the most beautiful woman I’d ever seen even harder to stomach. I just couldn’t believe the harsh and rude woman at Wes’s funeral had been my Felicity.

So here I was, standing outside her hotel room door in the freezing cold, needing to see for myself if she had really changed that much. Because if she had, then maybe I could finally let her go.

I raised my fist and banged on the door, taking out some of my frustration on its wooden face.

“Coming,” Felicity called. She must not have checked the peephole because when she opened the door, she sucked in a sharp breath.

Fuck. Why did she have to be so beautifully sad? All I wanted was to pull her into my arms. Her eyes had been covered at the funeral, hidden behind huge black sunglasses, but now I saw they were red and puffy. She’d cried for losing Wes. Had she ever cried that much over me?

Without a word, she stepped back and swung an arm out for me to come in. I stepped inside and crossed the room but didn’t sit.

“How are you?” she asked after closing the door.

She shrugged. “I’ve had better days.”

“So since you’re in a bad place, it gives you the right to treat people like shit?” The words flew out of my mouth without thought and I regretted them the second she winced.

She took a calming breath. “I know I didn’t handle myself the right way at the funeral. I’m sorry for being rude to you and I’ll be apologizing to my family on Christmas.”

I scoffed. “Did you apologize to your mom and brother for not visiting for fourteen fucking years?”

Fuck. What was wrong with me? I had always tried to keep a hold on my temper where Felicity was concerned but again I was blurting out attacks.

This time, she didn’t keep that calm composure. Her spine stiffened and her lip curled. “That’s none of your business,” she snapped. “I apologize for being rude to you at the funeral, but if all you’re here to do is yell at me, get out.”

I closed the gap between us, standing right in her space and glaring down at her. Most people, men and women, would have cowered. I usually intimidated people with this glare, but not Felicity. Time hadn’t dulled her feisty spirit in the slightest. She didn’t move an inch, just glared right back.

“For me to leave so you can go back to pretending that avoiding this place and the people here wasn’t totally fucking selfish.” I was being a complete and total asshole. I knew it, I just couldn’t stop. All the pain I’d buried for years had bubbled up to the surface and was spewing out of my mouth.

Felicity’s eyes welled but she didn’t lose her edge. “What else? Obviously, you came here to pick a fight. To hurt me back. So, keep going. If that’s what it will take to make you feel better, then please, keep going.”

Another thing that hadn’t changed: she called me on my shit. My anger deflated and I shook my head. “It’s not making me feel better.”

But I didn’t tell her any of that. Instead, I crushed my mouth to hers and hugged her tight so she couldn’t push me away. Not that she tried. Her arms wrapped around my waist and she fisted my shirt in her hands.

I poured all of the pain and anger she had caused me into our kiss. She gave me all of her grief and heartache. Neither of us stopped until we were both exhausted from hot and angry sex.

While she slept on my side, I stared at the ceiling, wishing tonight had gone a whole lot differently. I wished I weren’t still drawn to her. I wished that she had come back for me, not Wes. I wished that I weren’t such a damned fool, always waiting on the sidelines, ready to pick her up when he broke her heart.

All tonight did was prove one thing.

History really does repeat itself. 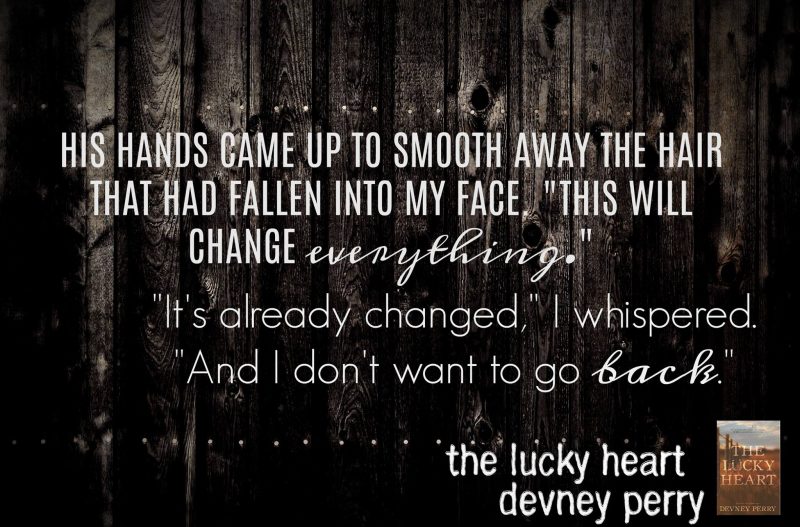 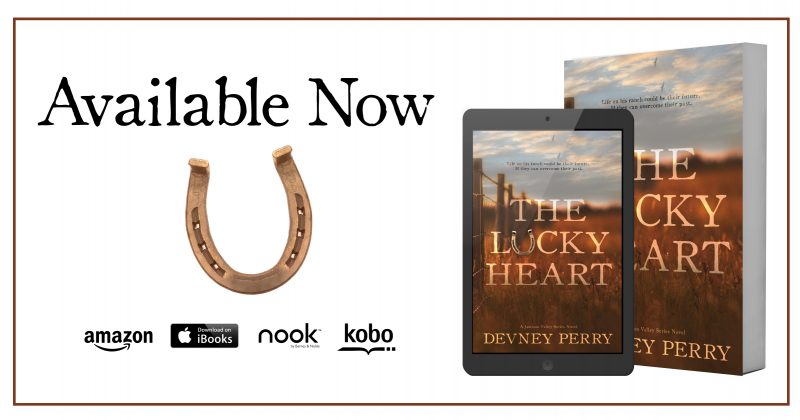 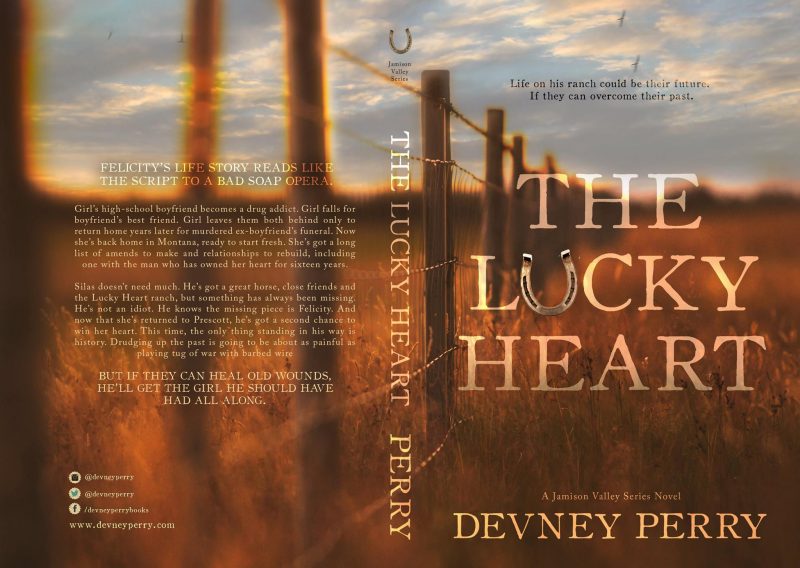 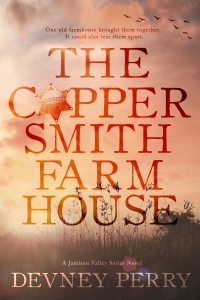 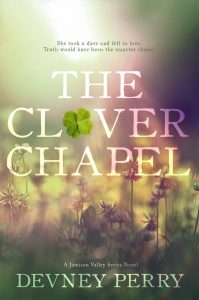 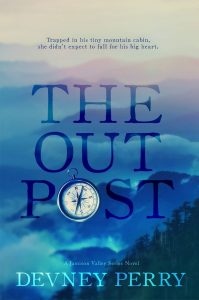