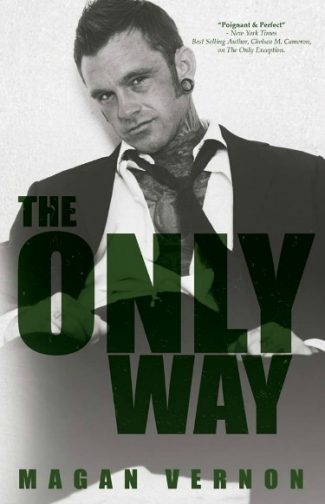 William "Tripp" Chapman has always been the black sheep of his family's political dynasty. His oldest brother works on Wall Street, his youngest-groomed for the senate. And Tripp is the brother known for wrecking his Porsche after a drinking bender and winding up in rehab.

On the night of his father's presidential election he takes a detour and meets a waitress at a local hole-in-the wall. Samantha "Sam" Green is just as broken as he is, but covers it up with enough snark so no one tries to get too close.

When Sam gets kicked out of her apartment, Tripp agrees that she can crash on his couch until she gets on her feet. But as they grow closer physically, the ghosts of their past threaten to burden their new relationship

The Only Way they can overcome their demons is to face them instead of running. Can Sam help Tripp find his way or will their own battles bury them further? 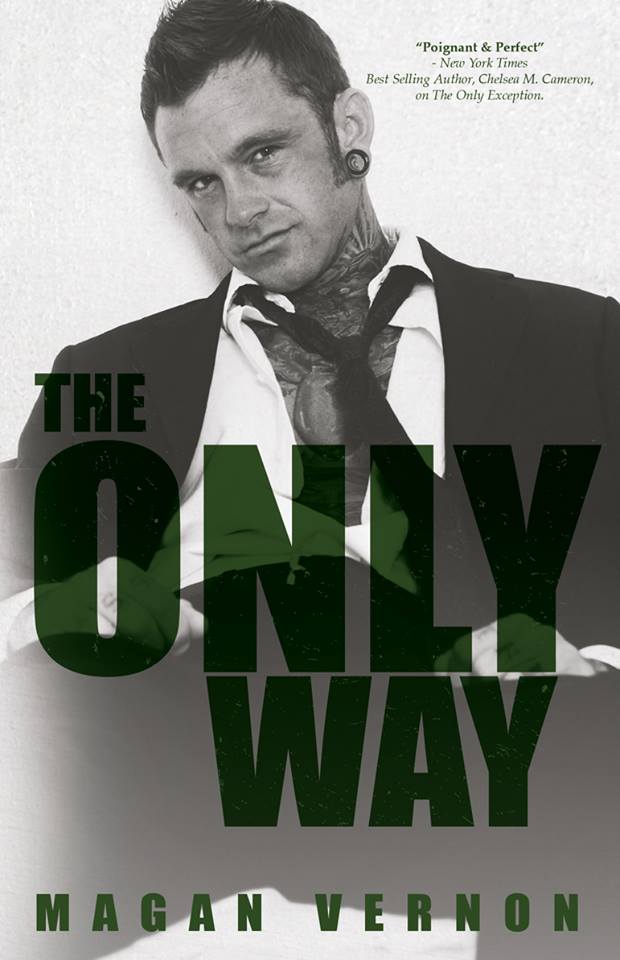 “Maybe she’s upset because she’s named after a teenage vampire.” I laughed.

“It’s not a vampire. It’s the teenage vampire’s girlfriend and it was a book! Roni loved it,” Trigg said, running his hands through his already tussled hair.

Bella’s crying slowed down to a sniffle and she grabbed at my Adam’s apple. I looked down at the little girl and her eyes were fixated on my neck with her mouth in a perfect O.

“Bwoooo,” she said, patting her chubby hands on my neck.

Trigg and Trey stared at me as if I was some sort of science experiment.

Bella just giggled and patted both hands on my neck. “Bwoo! Bwoo!”

“I think she likes your tattoos,” Trigg whispered as if he was afraid to say it out loud.

I smiled. “Yeah? Do you like Uncle Trippy’s ink?”

I moved slowly until I was able to sit on the couch and pull one of my sleeves up. “See, Bella? Uncle Tripp has more. We have some foxes. Some rabbits. And look green leaves.”

Bella giggled and tapped her palm on my arms.

I looked up at Trigg. “I think your daughter’s going to be the next tattooed Chapman. I can call and get her an appointment if you need to.”

Bella tapped on my arms and tried to pull my sleeve up. “Bwoo! Bwoo!”

“Okay, Okay, I’ll show you more.” I pulled my sleeve up as high as it could go and turned my arm over. She clapped her hands and giggled, slapping my arm.

“I think we may be calling you as a babysitter soon for Oveta,” Trey said, taking the seat next to me.

I raised an eyebrow and glanced at Trey. “Oveta? That’s seriously what you’re going to name your kid?”

Trey nodded and looked at me like I was an idiot. “Yeah, Oveta Culp Hobby was the first female secretary of the Department of Health, Education, and Welfare and the US Army Corps.”

I laughed. “So,  Monica didn’t want to go with Condoleezza and you wouldn’t go with Hilary?”

He sighed. “Something like that. Okay, naming kids is hard!”

I glanced at Trigg, who was still standing and watching us. “I guess it could be worse. It could be a teenage vampire.” 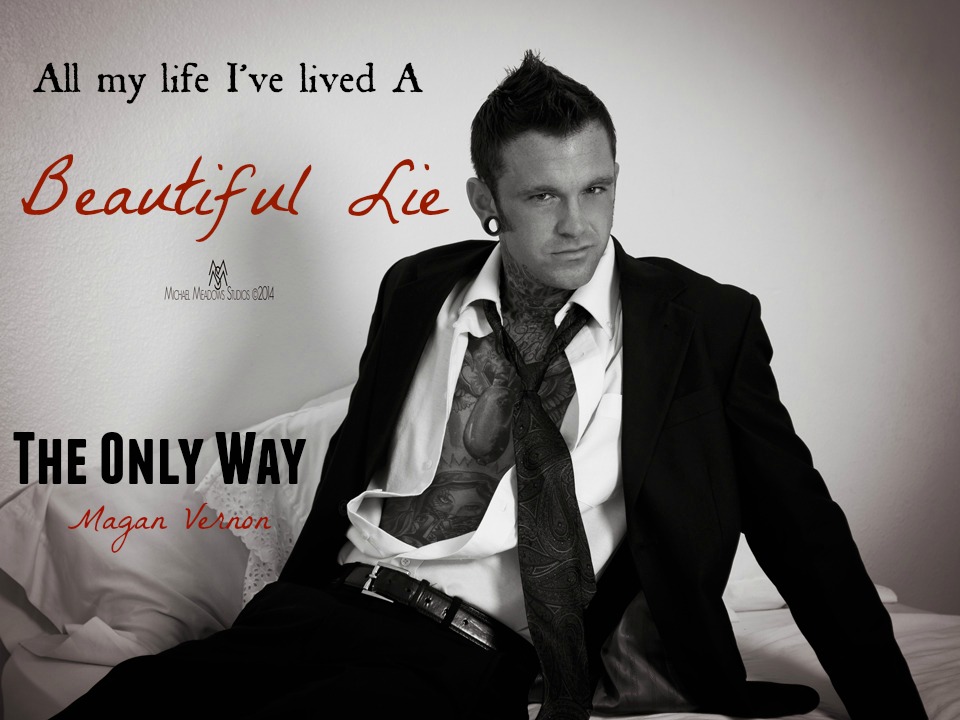 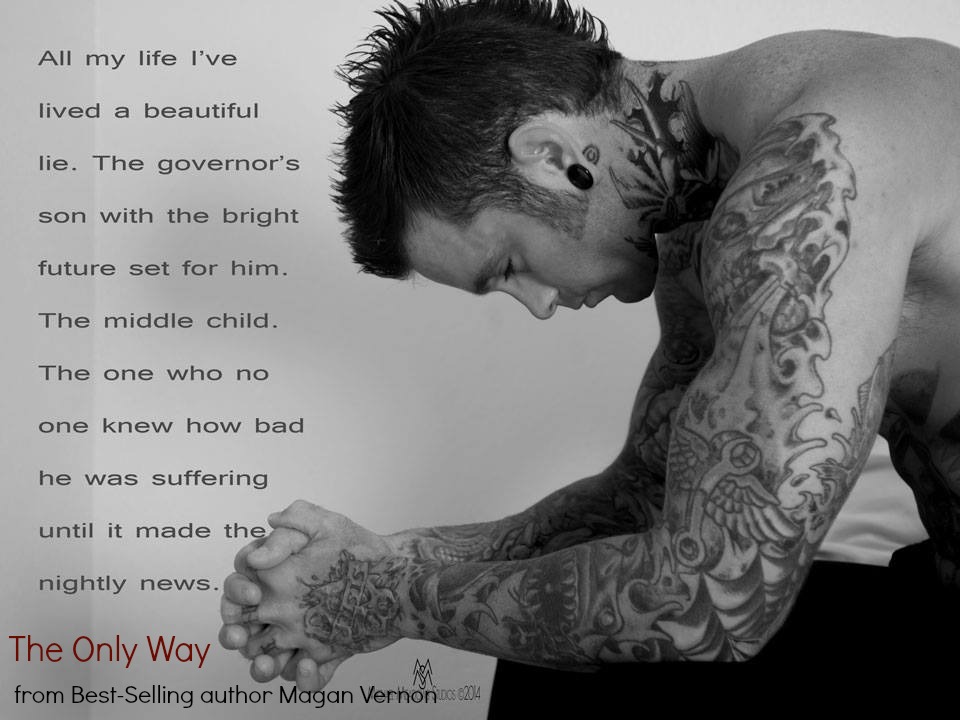 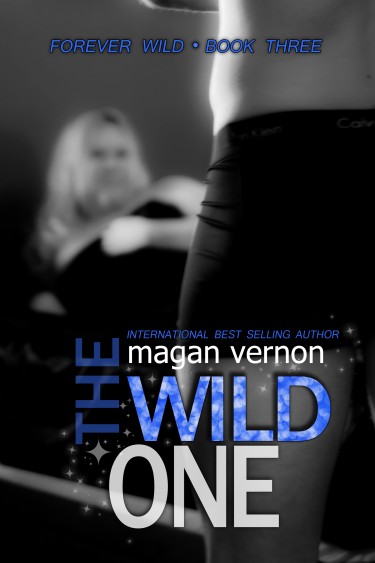 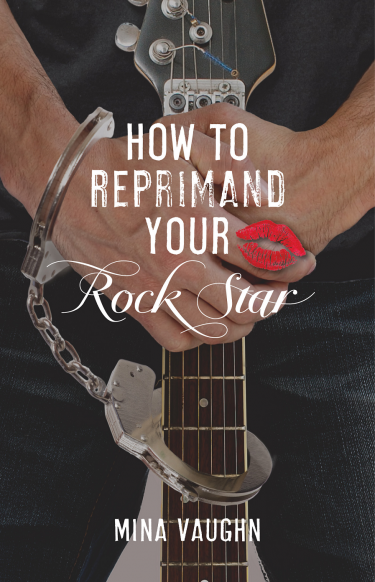 Cover Reveal & Giveaway: How to Reprimand Your Rock Star by Mina Vaughn