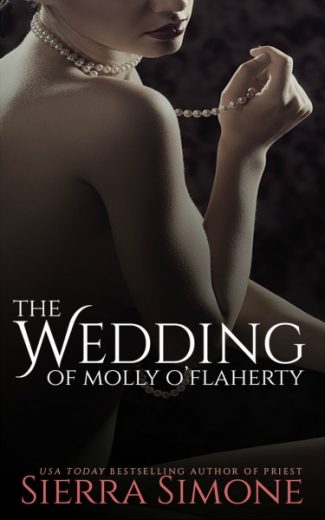 One empty bed.
One bold plan.
One tragedy that changes everything.
***
Silas Cecil-Coke is not a man who is easily dissuaded. So when Molly leaves his bed without a word of goodbye, he is even more determined to save her from her enemies and claim her as his bride. But neither of them are prepared for the betrayals and tragedies that await them before they can even approach the altar…

The Wedding of Molly O’Flaherty is the second and final novella in the London Lovers series and is intended for mature audiences only. 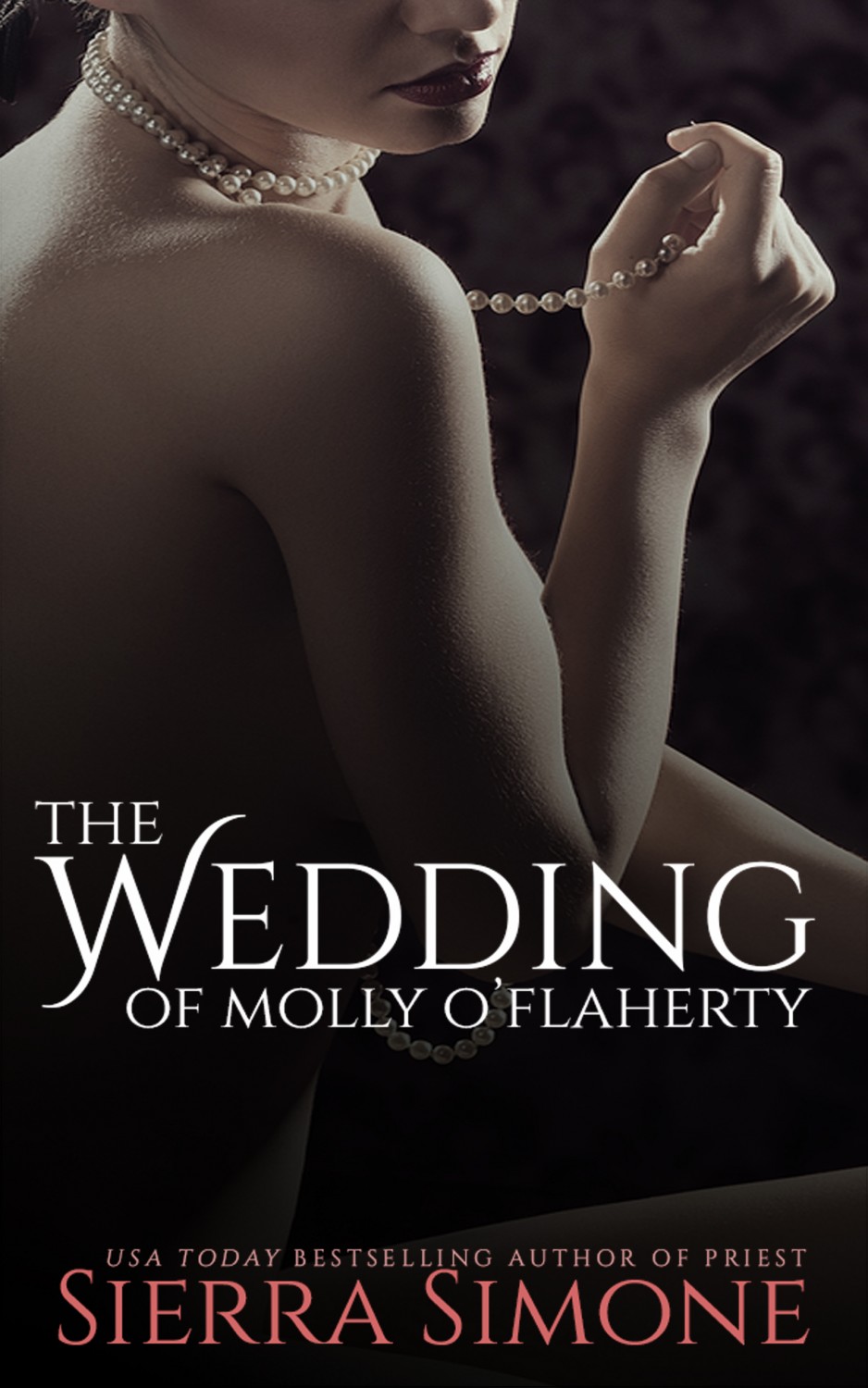 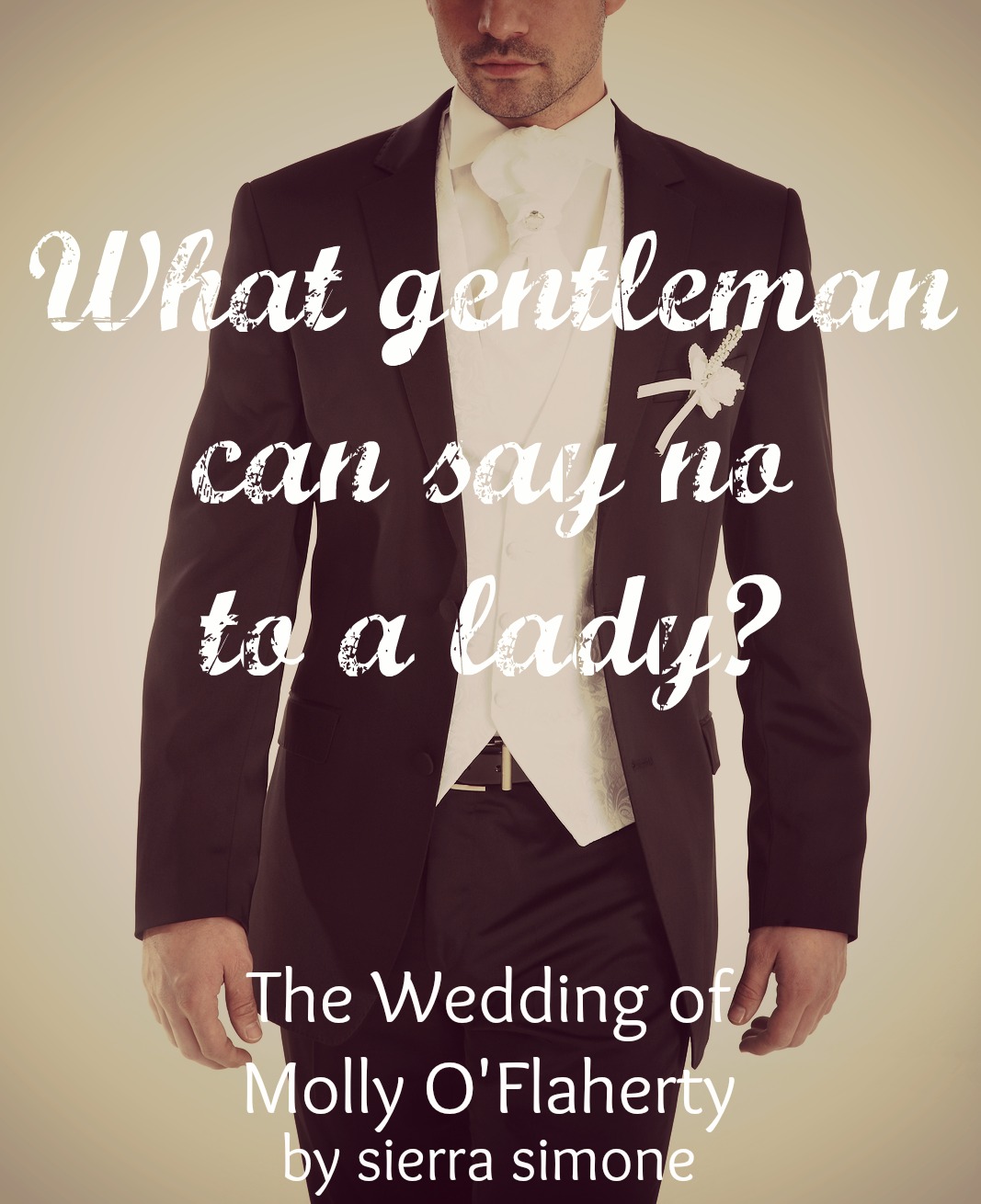 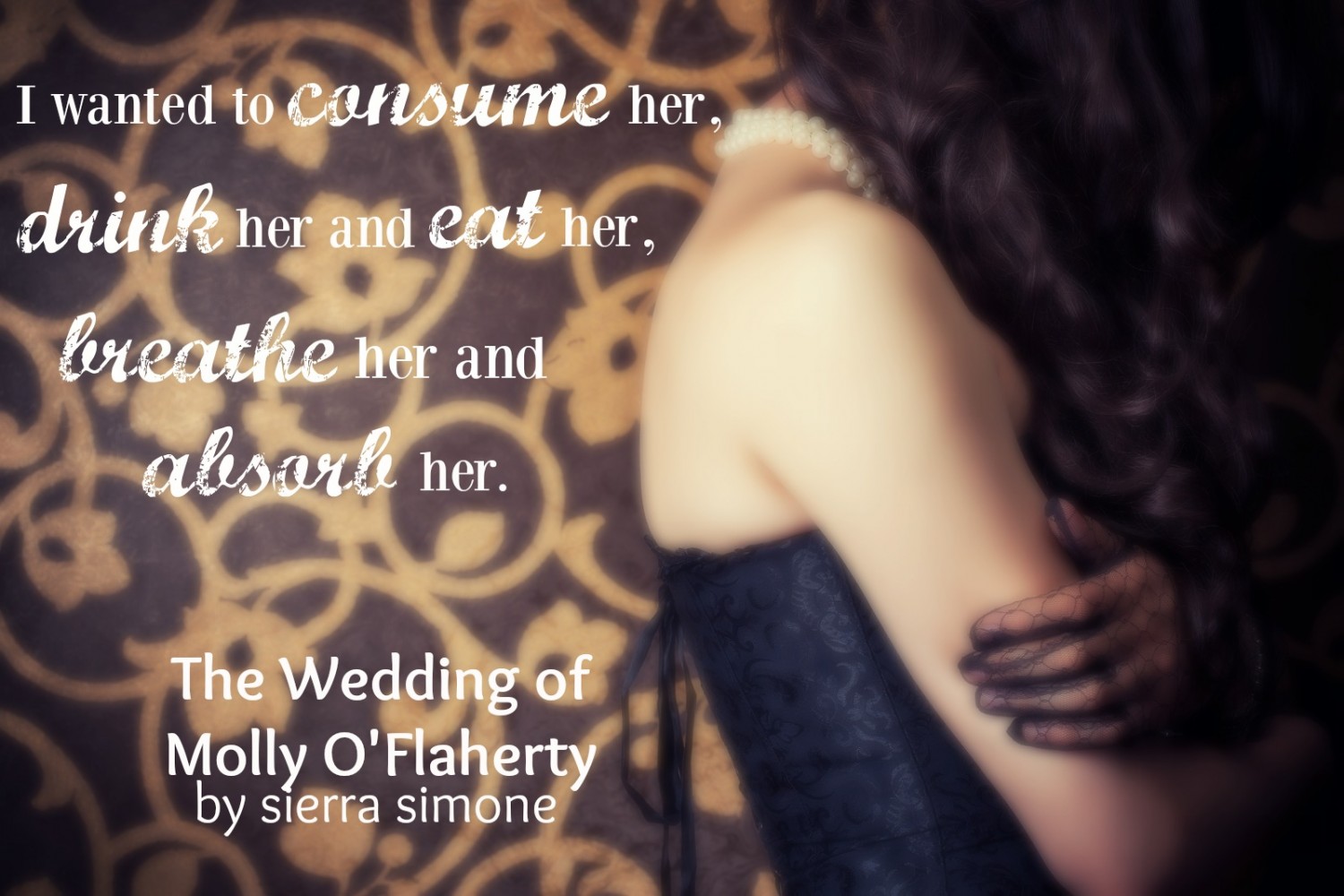 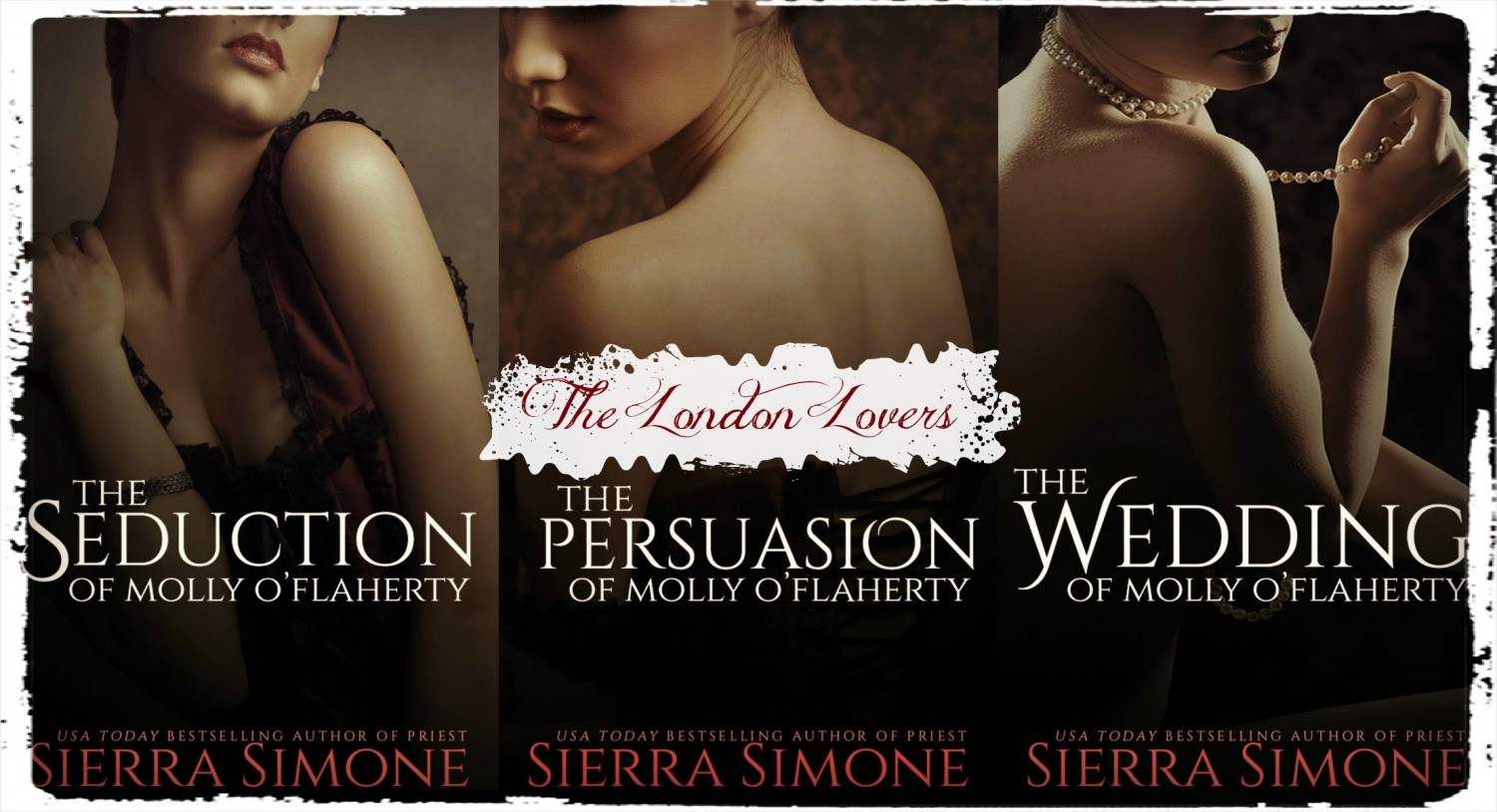 The Seduction of Molly O’Flaherty 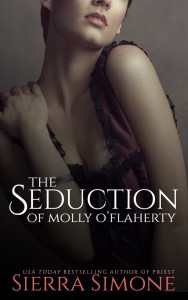 One encounter that will change them forever.
***

Molly O’Flaherty has hidden a terrible secret, a secret that destroys her on the inside at the same time as it hardens her face to the world. She’ll do anything to keep O’Flaherty Shipping running and solvent, even endure the unimaginable.

But she doesn’t count on Silas. On Silas’s words or Silas’s touch.  After ten years, could what they feel for each other suddenly be something more than friendship?

The Persuasion of Molly O’Flaherty 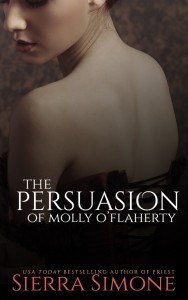 What could go wrong?

That’s what notorious playboy Silas Cecil-Coke thinks as he returns to England to persuade Molly O’Flaherty to marry him. Certainly, their brief fling last year ended in heartbreak (and a black eye,) but matters are different now. Molly must marry to save her company, and if she must, Silas is determined that he’ll be the man she chooses.

But between the bitter memories and the competing suitors, Silas discovers that wooing a bride is no easy task, unless, of course, he decides to stop playing fair… 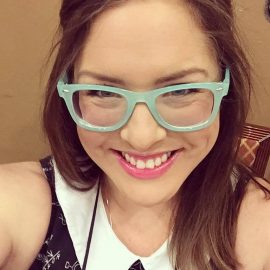