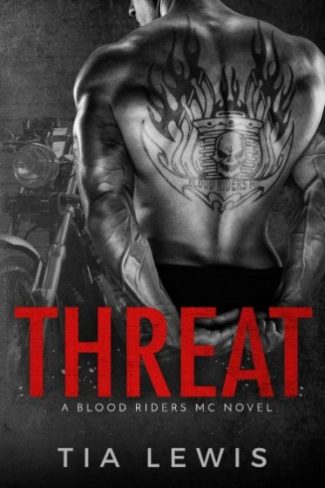 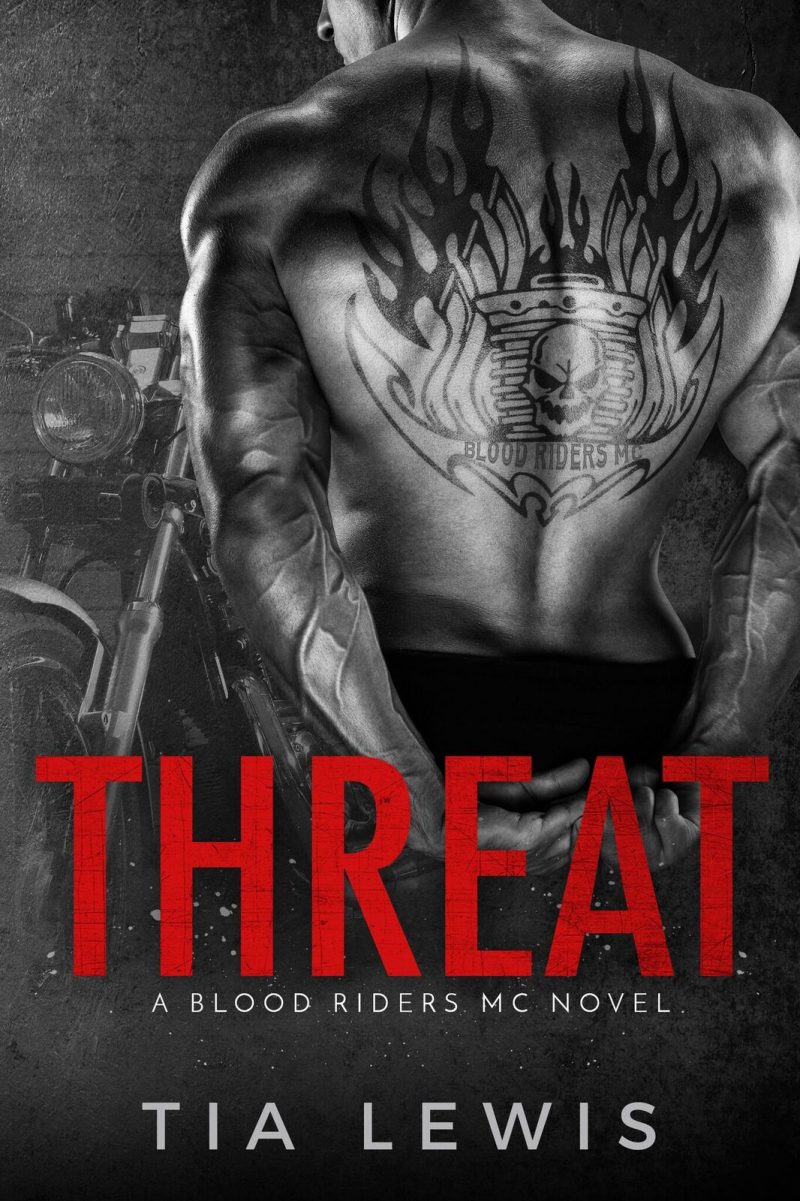 I could have walked away. Hell, I could have run. I could have gotten in a cab and gone home. I didn’t even have a purse with me, only some cash in my back pocket. I hadn’t wanted anybody to find my ID and put two and two together.

I didn’t. I stayed where I stood. Held in place by Drake’s voice.

“Are you going to answer me?” he asked. I turned to him.

“Could we not talk about this right here?” I asked, looking around. “It’s a little public out here.”

“Fine.” He grabbed my arm and pulled me around to the side of the building, where there was no one but us. “Tell me what’s wrong with you.”

“I thought after today you wanted me, is all. And I thought, okay, I’ll make a move. But you made me feel like…”

“You think this is funny? You’re disgusting!” I raised my hand to slap him, instinct taking over, and his hand was out in a flash to grip my wrist. He had the reflexes of a cat to go with the way he moved.

“That’s more like it,” he murmured. “That’s the real you. Not the one who flashes her tits and tries to come on to me. You’re the girl who tries to hit me because she doesn’t know what else to do to pretend she doesn’t want me.” He leaned in, pushing me back until I was pressed against the sun-warmed bricks of the Clubhouse, still holding their heat from earlier in the day. My body burned the way they did.

“You act like that because you don’t like the way I talk to you. You’re not used to guys talking to you that way. But you like it. You like it when I do it, and you hate yourself for it, and you put up walls between us.” His body was against me, all muscle and strength and power. I felt the heat coming from him, too, just like that from the bricks. Sweat trickled down the back of my neck.

“Stop this.” I turned my head away, as his mouth was so close to mine. “Not this way.”

“I don’t like it like this. Stop trying to overpower me. You don’t have to try so hard.”

“And that is what?” I could hardly breathe, my heart was racing so out of control. My knees were jelly, the blood rushing in my ears.

“For me to take you to my room and give you a night you’ll never forget.” He brushed his lips against mine, ever so gently, causing a blazing inferno to erupt and consume me. I leaned further in, closer to him, but he pulled back with a devilish grin.

“See? I know what you want better than you do. And I can give it to you.” He licked his lips. “You want it?”

“Yes,” I breathed. It was so easy to give in. Drake was right. 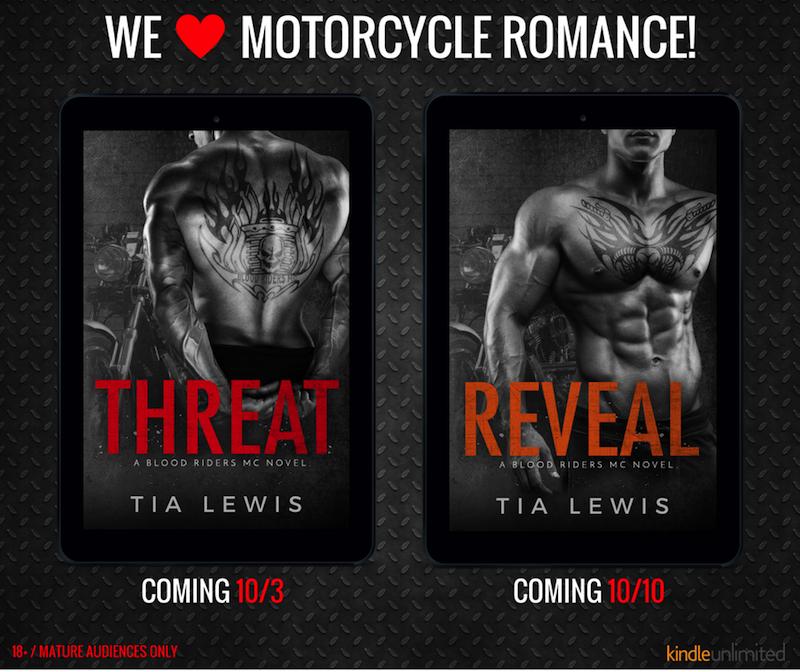