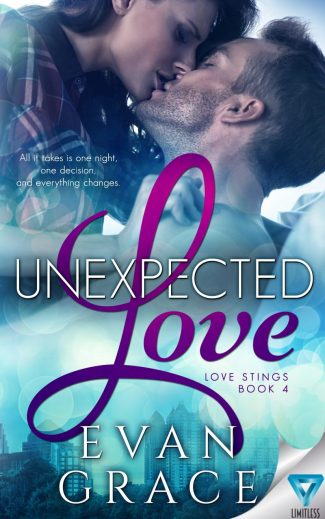 It was supposed to be a one-time thing. Just one night. No attachments, no strings, and no expectations. Little did Chloe know it would change her life forever.

In hindsight, that night with Joe never should have happened.
But it did.

He was one mistake she never should have made.
But she did.

Now Chloe is in way too deep, stuck in a very complicated situation which seems impossible to get out of.

Too bad she can’t change the past. If she could do it all over again, she wouldn’t be so reckless, so weak. She wouldn’t succumb to temptation so easily... 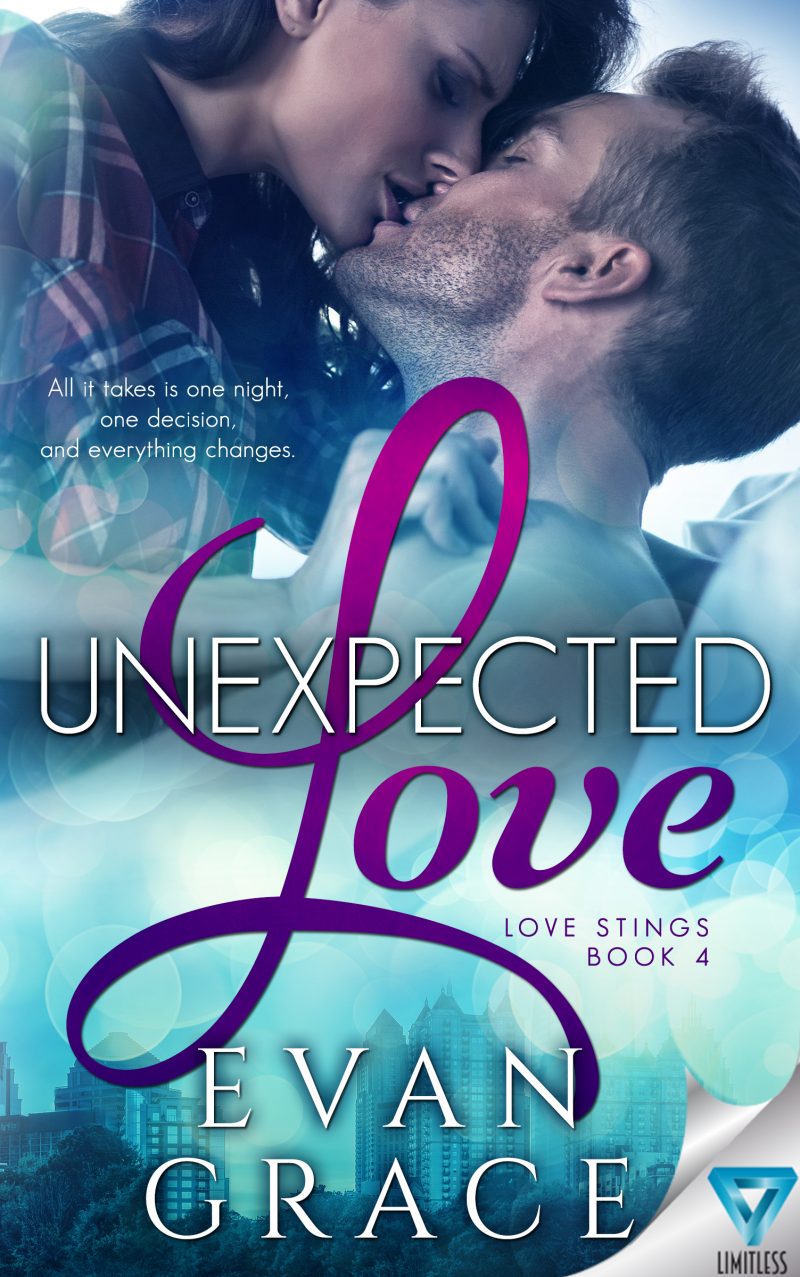 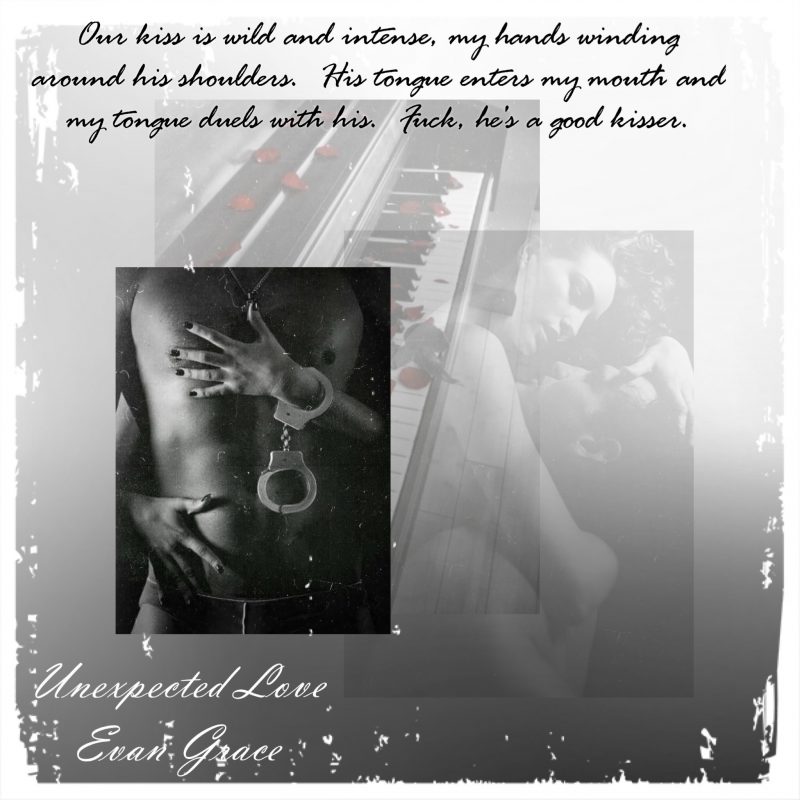 For some reason this book just got to me on such a deeper level than some in awhile. I will tell you to read Evan Grace’s book!!! Every single one of them.

The author made me fall in love with Joe & Chloe so many times over. Even if I wanted to throw my kindle at Joe a time or two.

This author knows how to bring me to my knees. Have some tissues (or wine or chocolate) handy to get through some of the devastating sad parts, you’ll be so glad you stuck it out.

I have every book in The Love Stings Series by Evan Grace and book 4 is now my favourite. 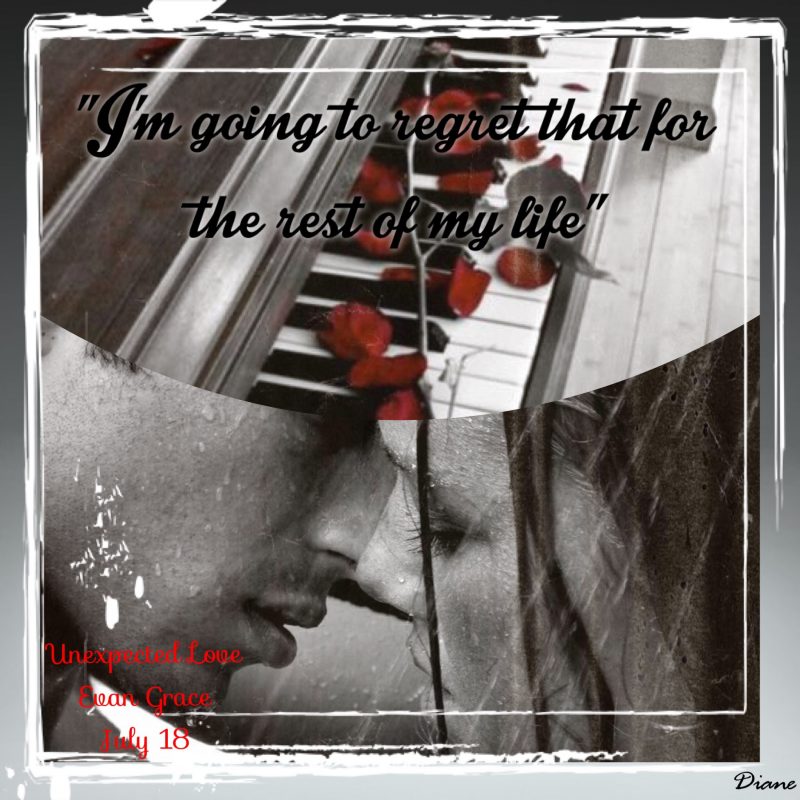 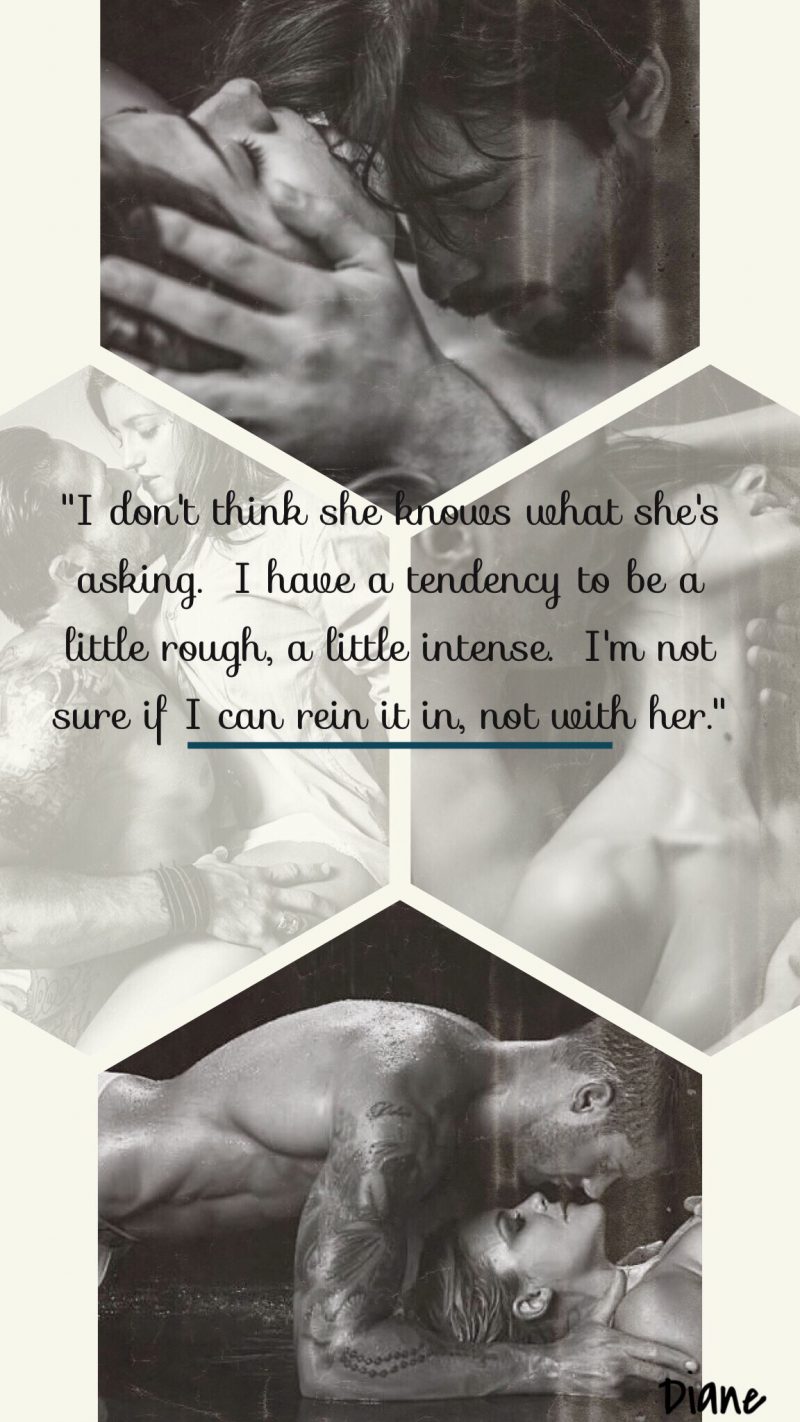 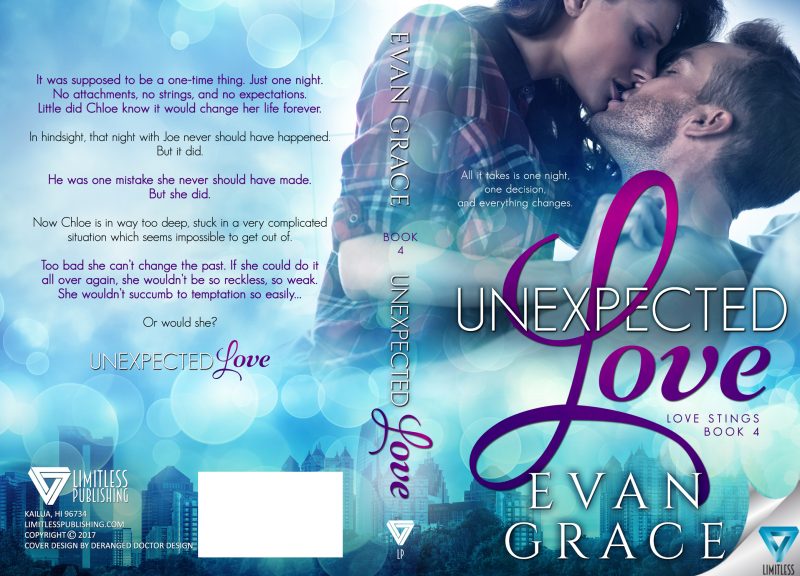 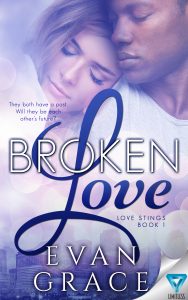 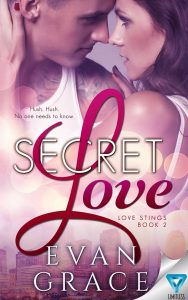 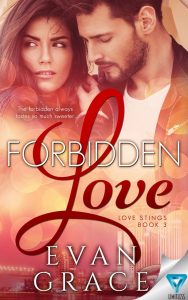 Violet Carmichael knew her second year of college would be tough, but nothing could have prepared her for what was about to happen…

Sometimes it’s impossible to walk away, even when there’s so much at stake…

As lines between student and professor begin to blur, the consequences might end up destroying them both…