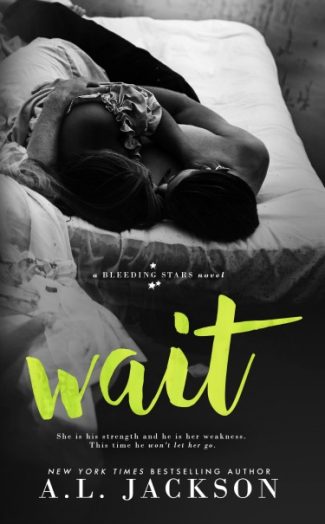 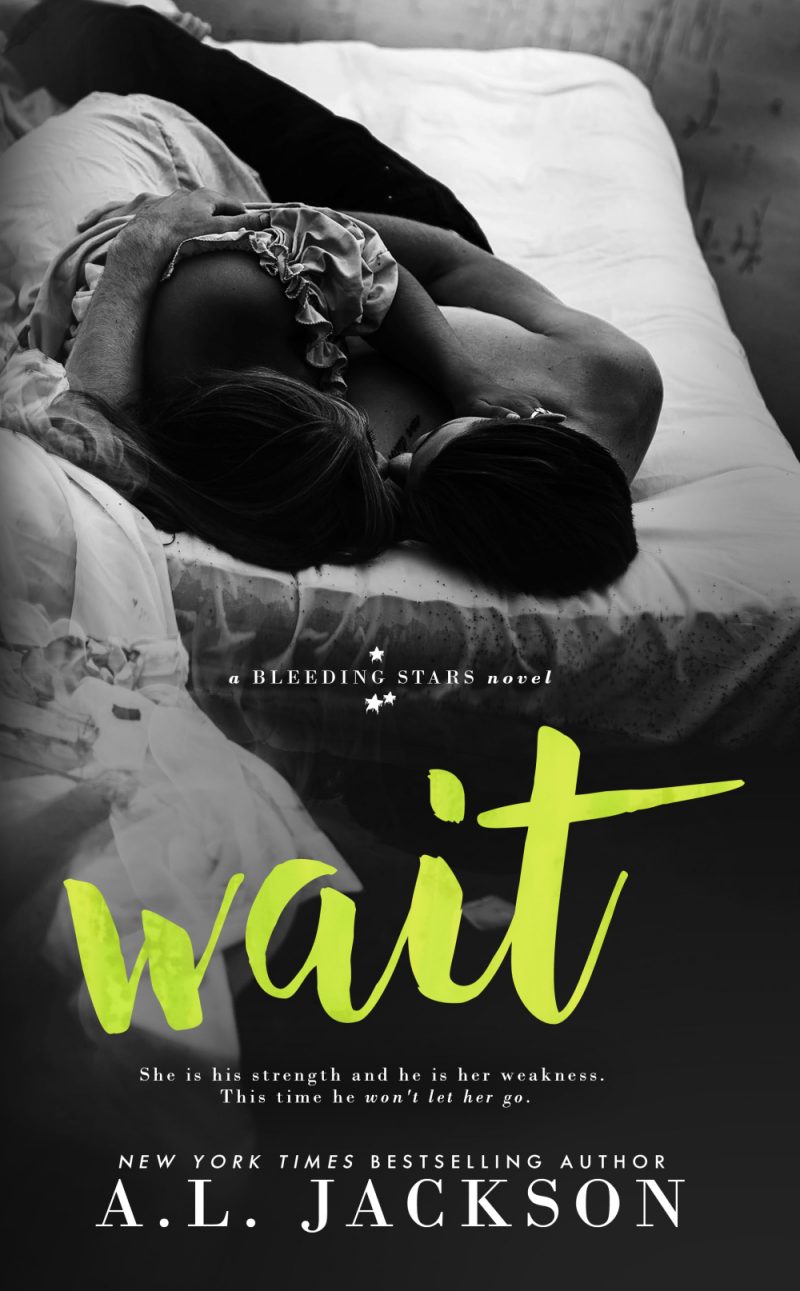 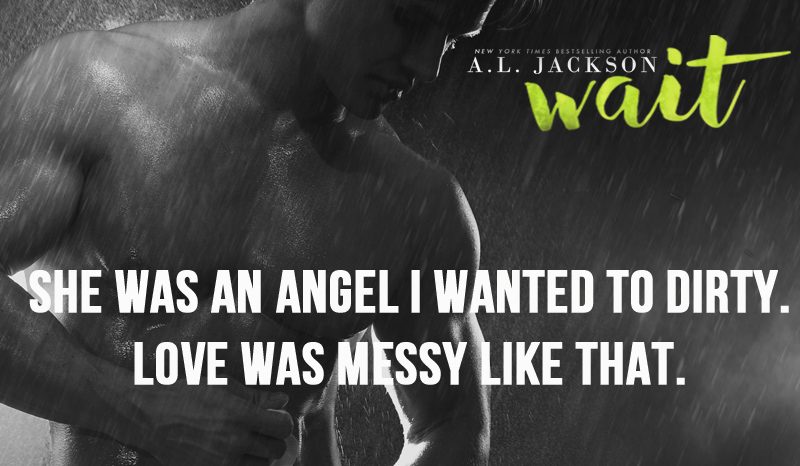 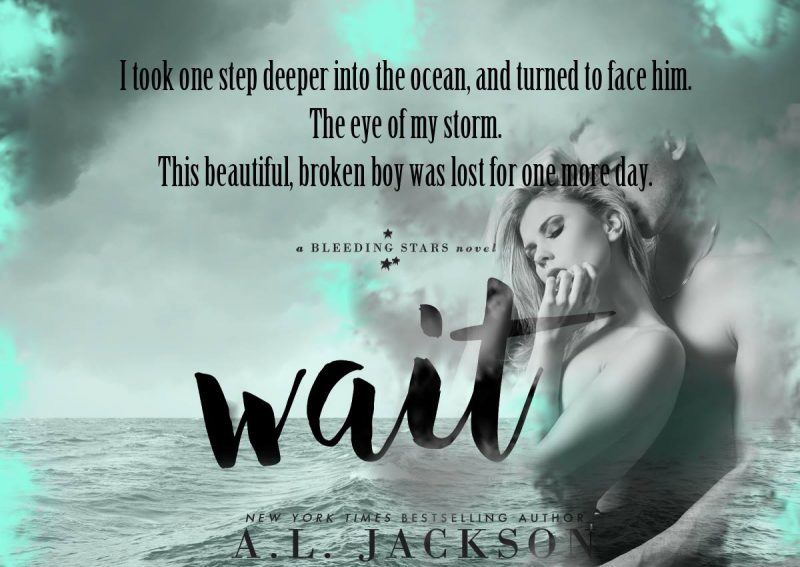 “Shit,” I hissed, bracing myself against the spray of the icy shards pelting from the shower head.

I sucked in a breath, released it between clenched teeth, and forced myself fully under it.

Head dropped and chest heaving as rivers of ice-cold water slicked down my shoulders and back.

But it did nothing to lessen the need. Gave me no sanity or pacification.

Because all I could think about was the girl on the other side of the door.

Wearing just her panties and my shirt.

An angel I wanted to dirty.

All of my restraint scattered. I gripped my cock. Squeezed the base. My mouth dropped open at the pressure of my hand against my rigid length.

God, I was a bastard, but there was nothing I could do before I was giving in, leaning forward and bracketing my forearm above my head to hold my weight.

Water pounded down on my head and back while I pounded my fist against my dick.

Trying to keep silent when all I wanted was to moan, teeth digging into my bottom lip as I pictured the girl spread out for me.

My breaths were coming short.

I gave into imagining the sounds she would make when I finally got to bury myself in her body.

I slowed, trying to convince myself that throaty sound was all in my mind.

Just another part of this fantasy.

Until I heard the small thump against the wall.

Conceal the depravity of my actions after I’d just been comforting her hours before.

Heart thrashing, I turned and moved far enough to peek out the small section where the fabric shower curtain hadn’t been drawn fully closed.

It was just a little sliver that left me exposed.

But it was enough. When I peered out, I was looking right at my girl pressed up against the wall.

She stared right back at me.

And I wanted to be horrified, my mind scrambling to conjure every weak apology I could summon. Ready to fucking grovel to keep her from turning and running once again.

Because that’s exactly what I expected her to do.

But her expression…her expression clutched me in the center of the chest and sent what little brain function I had left stampeding south.

Red, lush lips were parted, her hand pressed to her hollow of her throat, pupils dilated so big that her hooded, cerulean eyes appeared black. Needy breaths were coming at me from that sweet mouth like a goddamned freight train.

Desire swelled in the confines of the too-tight room.

She pressed deeper into the wall as if it might support her weakened knees. Head rocked back. Thighs squeezing together.

My hand shot to the shower wall to steady myself. “Warning you, Edie, you need to get out of here. Right now.” 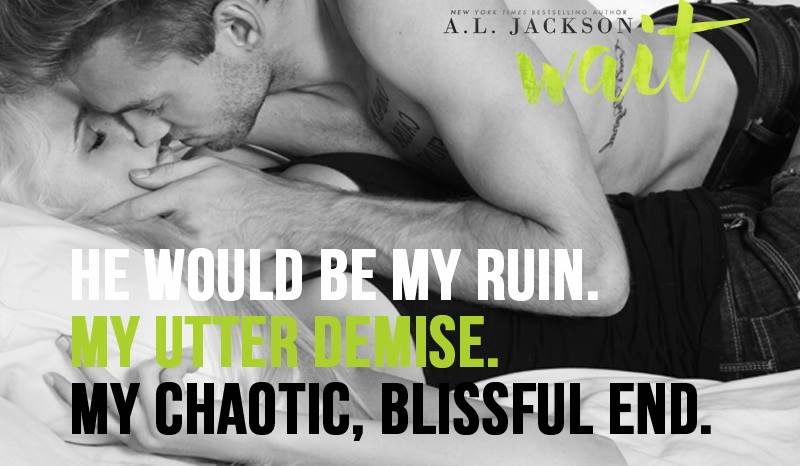 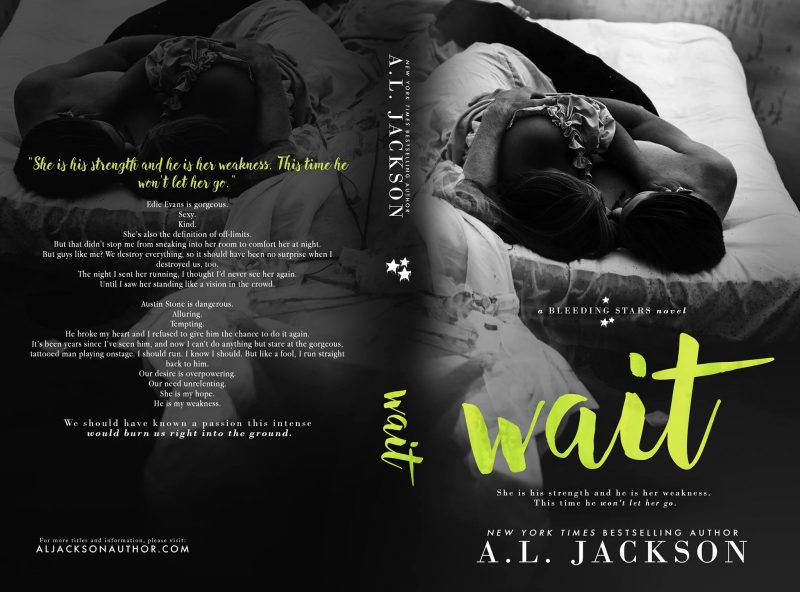 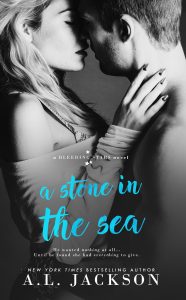 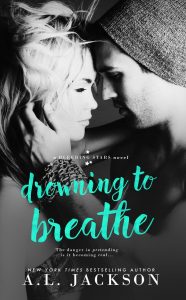 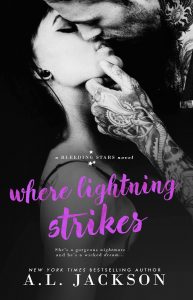