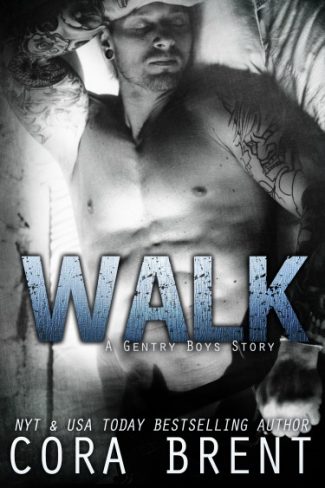 "I saw him for who he was; not just some tortured ex-con trying to beat back his demons and figure out his place in the world. Stone Gentry was sexy, complex, damaged, mysterious. He was a man I could fall for ...if he let me."

1513...The number of single lines you carefully scratched on a piece of notebook paper at each sunrise.
1513...The number of days you passed in a locked cage, surrounded by fierce men who did things even worse than what you did.
1513...The number of nights spent staring at the ceiling, praying for just five minutes of freedom to talk to your brother. The brother you love more than anyone on earth. The brother who hates you even more than he hates himself.
1...The number of moments it took for a tragedy to unfold and change lives, end lives, destroy lives.
1...The number that represents isolation, a loneliness worse than any prison sentence.
1...The number of girls who show up in your life and try to crack through the iron shield you've built around your heart these past four years.
One girl and her name is Evie. Beautiful. Stubborn. Passionate.
You know that if you had any honor you wouldn't take her.
But honor is something you lost a long time ago. 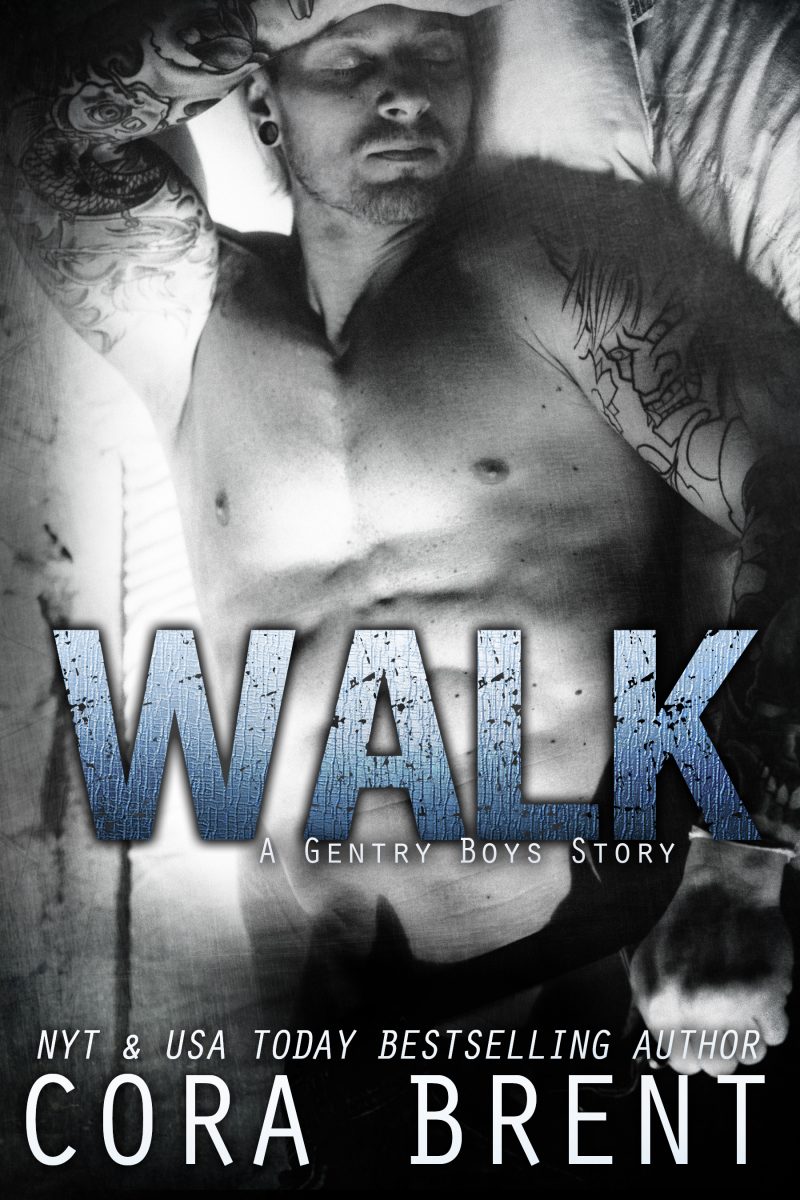 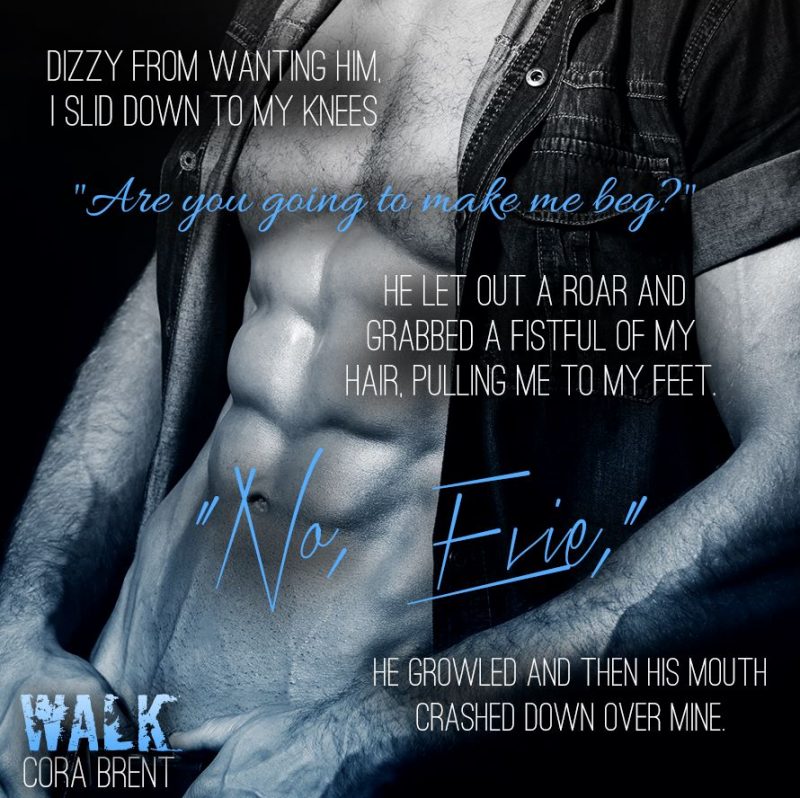 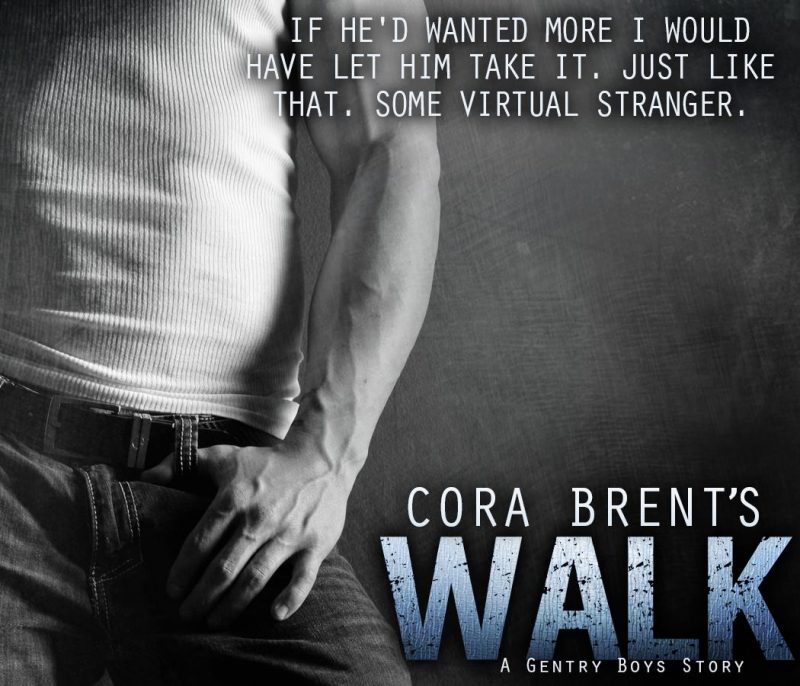 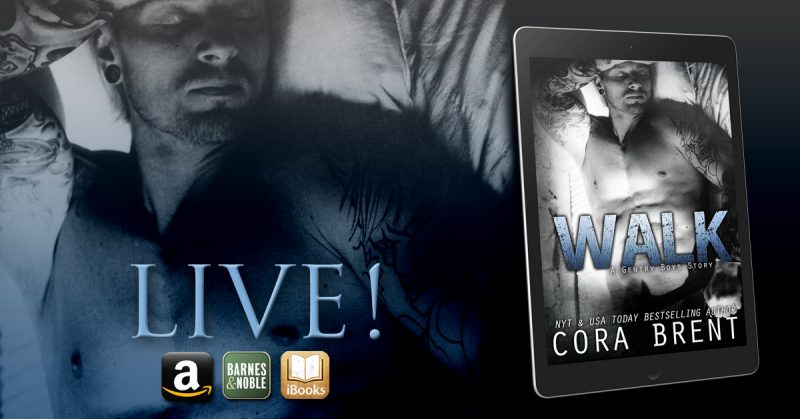 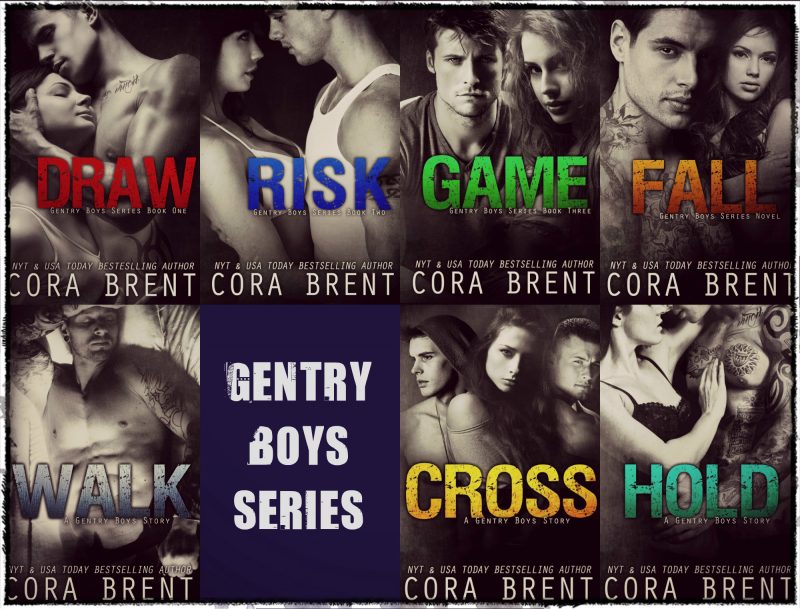 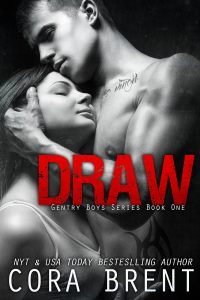 “All my life I’d always known what the Gentry boys were. A set of fraternal triplets born to a depraved family, they were rough, sexy and wild as wolves.”

Saylor…
I don’t even know if love is real. After running from the bastard who brutalized me, I limped back to Arizona, choosing a vibrant college town in the hopes of starting over. I never expected to find him there.
Cord Gentry.
He and his brothers were tough, lusty forces of nature I’d known since childhood. Years ago, Cord seduced me as a sick game. I’ve hated him ever since. Now here he is again, a man who beats other men bloody for money.
Cord has always been heartless, dangerous, not to be trusted.
And I want him so much I can’t think.

Cord…
They called us ‘those white trash Gentry boys’ until we believed that’s what we were. Our people squatted at the edge of a hellhole prison town for generations. The childhood we endured was the stuff of nightmares. I’d learned early on that my brothers, Chase and Creed, were the only people on earth worth my time.
They all told us we were bad, that we’d always be bad.
The horrors of the past have scarred my soul.
But now I need to be better.
For her. 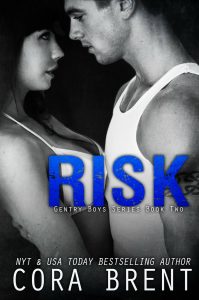 “I’d seen enough of Creedence Gentry to know he might be the worst thing I could do. Yet one lustful glance from him scrambled all my sanity.”

Truly…
My life hasn’t been uneventful and a few things should have sunk in by now. I’m a tired age twenty one with a laundry list of heartbreaks. Most of all, I know what carnage comes from carelessly risking the heart. So what drives me to jump into bed with a brooding player who can barely carry a conversation?
It was supposed to be just one night.
One night of weakness, of passion, of every impulse I’d struggled to contain.
Yet I can’t stop myself from going back for more.

Creed…
Violence had always found us Gentrys but this time I’d put the price on my own head. It was my cross to bear. No flinching allowed.
There was only room for me, my brothers, and the resolve to survive. That’s all there ever had been.
There was certainly no reason for more than than a quick and dirty time with any girl, no matter how much she turned my head around.
I shouldn’t hold on to her for more than a few hours. I shouldn’t even think about it. This thing could finish us both.
It doesn’t matter. She’s all I want. 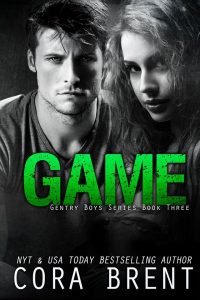 This time it’s Chase Gentry who has met his match in the latest story filled with gritty realism, steamy bedroom antics and the unbreakable bonds of love and brotherhood. May be read as a stand alone.

Stephanie…
As a bookie, I know more about money lines, pay sheets and point spreads than any six men. I always thought I was in control until a terrible betrayal taught me otherwise. The price was my dignity and I can’t bear to make any more mistakes.
Chase Gentry figured it would be easy to get to me. He thought I was like every other girl, just dying to spread wide for him. I knew it was a rotten gamble to get mixed up with a guy too smart and too hot for his own good. Chase is destined to be as much trouble to those around him as he is to himself. But it’s too late. He’s already won my heart.
Everyone around us insists that we’re wrong for each other; too intense, too explosive. Everyone might be right.

Chase…
Gentry men aren’t supposed to be very bright. We’re big. We’re brutal. Women can’t wait to invite us inside. I know I can have any one of them I want any time I want.
It seems unlikely that some bad-tempered chick and her snotty attitude would keep my interest but here it is. Stephanie has no idea what she does to me. I want that girl in more ways than I can even talk about.
It should have been enough to have her and be done with it. But no matter how volatile we are together, it’s never enough. To hell with anyone who objects. I’m not letting her go. 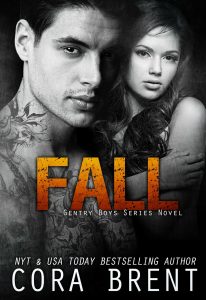 Jenny…
I was a lost girl, a child bride.
Now, to most people I appear to be just an average college student. They would never guess my strange history. But secretly I’m still held down by my past. I cannot bring myself to trust men.
So why do I find myself drawn to the most dangerous one of all?
Oversexed, foul-mouthed and ten years my senior, he should have been my nightmare.
Instead, he’s my fantasy….

Deck…
How many women have I ruined?
Hell if there’s any point in counting. Only once did I ever do something unforgivable and the consequence crushed my soul. Maybe that’s why I remain here, in the barren desert wasteland occupied by the worst of my degenerate family.
This is a prison I’ve inflicted on myself.
Into my purgatory walks Jenny; feisty, beautiful, but little more than a girl.
No one decent should want a thing to do with me.
I told her that.
She didn’t listen. 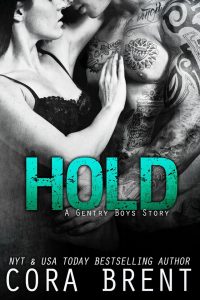 Those wild, sexy, hard-loving alpha boys are back with plenty of action, plenty of sex, and plenty of heart.

They all said we were trash and would end up dead or in prison.
They were wrong.
The three of us brothers endured hell together and somehow climbed out battle-scarred but whole.
We are no longer the ferocious boys who punched our way through terrible days and went to bed hungry every night.
Now we’ve got love, we’ve got hope, and we’ve got each other.
But in order to hold on to everything that matters, we’ll need to confront the vicious demons of the past…one last time. 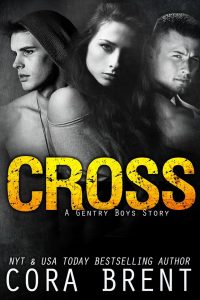 This one is not like the other stories.
This one will hurt.
But not in the way you think.

Two brothers…
And the girl next door.
A betrayal that severed the bonds of blood and loyalty.
A tragedy that ended one life and shattered the rest.
Everyone thought that because they knew how it ended they also knew how it started.
They didn’t.
And neither do you.