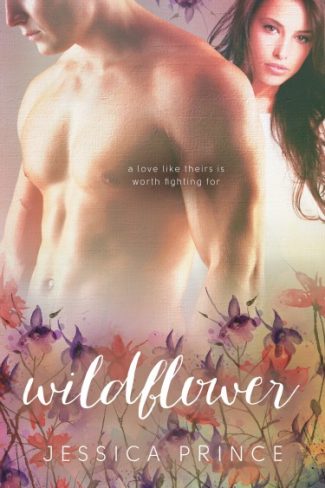 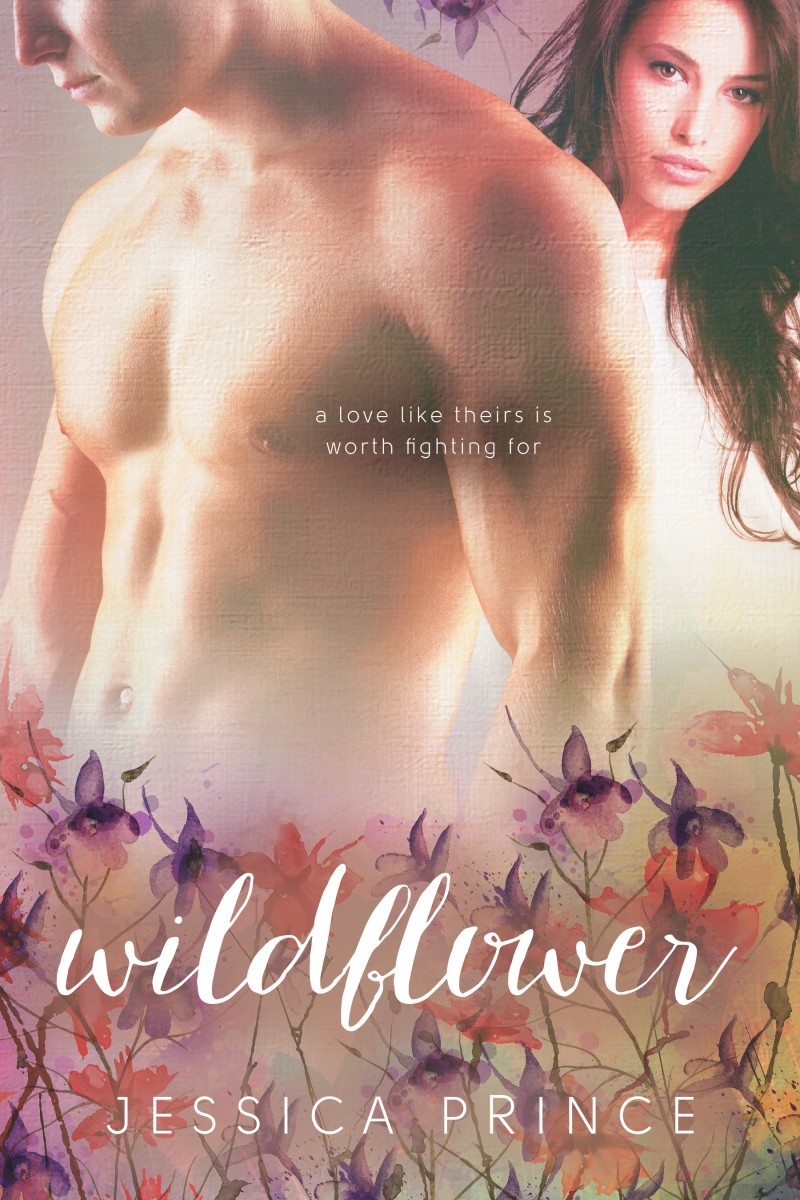 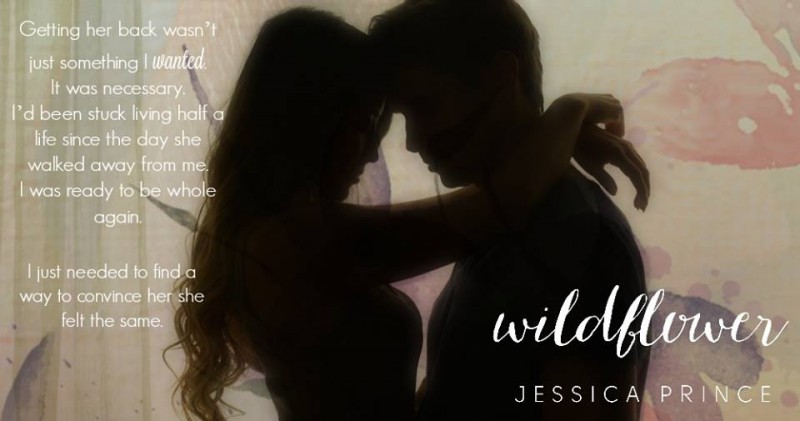 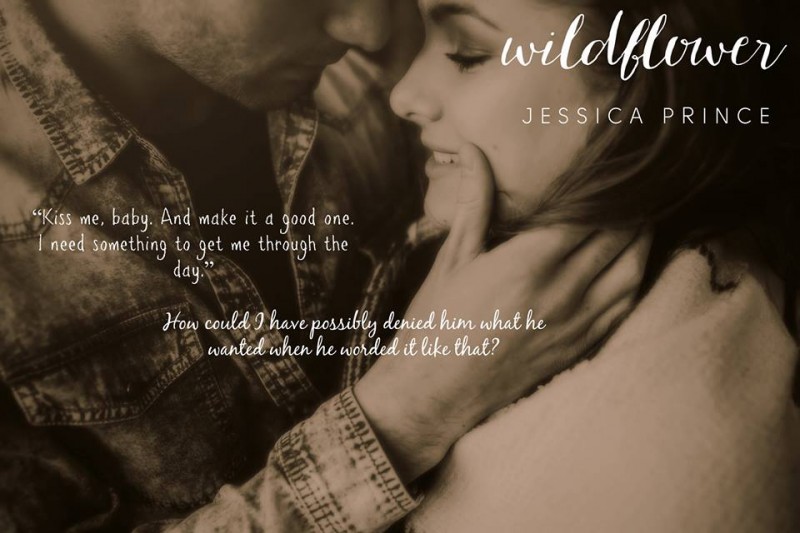 “Fuck you, Bobby Flay! Fuck you straight to hell!” I shouted at the computer as that stupid bastard talked about how easy cooking a turkey was. The son of a bitch was a stupid liar.

As Bobby prattled on about how the skin should be a golden brown and the bird was almost ready to come out of the oven, I had the immense desire to reach through my laptop screen and choke the life out of the dick for being so full of shit.

I pulled the foil back, closing my eyes and shooting up a quick prayer that the turkey had somehow miraculously cooked completely in the five minutes that had passed since I last checked it. Nope, still frozen.

“Cook, you stupid bird! Why won’t you cook? This is what you were born for!”

I spun around to find Ethan standing in the doorway of the kitchen, a nervous expression on his face. Not that I blamed him for his concern, really. I was sure I looked like a psychopath standing there in Grammy’s lime green apron, congealed mac and cheese stuck in my hair, food covering me from top-to-toe like an abstract painting, turkey baster in hand being wielded like a sword.

The day had started off so well that morning. I woke up bright-eyed and bushy-tailed, ready to tackle Thanksgiving dinner like a culinary pro, but somewhere along the way things started going wrong. Terribly, terribly wrong. It was as if the food was fighting back, revolting against the idea of being cooked to delicious perfection. My good mood went right down the drain—along with my metal slotted spoon that I couldn’t get loose from the garbage disposal—and I wanted to punch Thanksgiving in the throat for being an asshole.

“The oven’s broken,” I answered.

“But I just made a frozen pizza last night. It worked fine then.”

“Well it’s broken now!” I shouted, taking all of my anger and frustration out on my poor, unsuspecting little brother.

With hesitant steps, he bravely joined me in the kitchen, standing next to me and studying the old-school nobs on the piece of shit double oven. “Um, Low-Low?”

“You set the temp on the bottom oven, not the top one.” Pulling the door of the bottom oven—the oven notcontaining the turkey—he released a gust of heat to prove his point. “And what’s wrong with that key lime pie?”

“Nothing’s wrong with it,” I gritted through clenched teeth.

“I’m pretty sure it’s not supposed to sink in the middle like that.” Ethan poked at the top of the pie, his face scrunched up in disgust. “And it’s all chunky. Gram’s pies never looked like this.”

I inhaled through my nose, counting to ten in my head before I responded. “Ethan?”

My words were low and measured as I threatened, “If you don’t get out of this kitchen right now, I’m going to shove that chunky pie down your throat and beat you with a frozen turkey leg.”

“I’m out,” he replied wisely before disappearing from the kitchen with the speed of an Olympic sprinter.

Bobby’s voice cut through the sound of blood rushing in my ears. “Now, all that’s left is to carve this baby up and serve it to the family. Mmmm, that’s delicious!”

“Go to hell, you bastard!” I yelled at the screen. “I hope your turkey’s undercooked and you get E. coli and die of dysentery!” 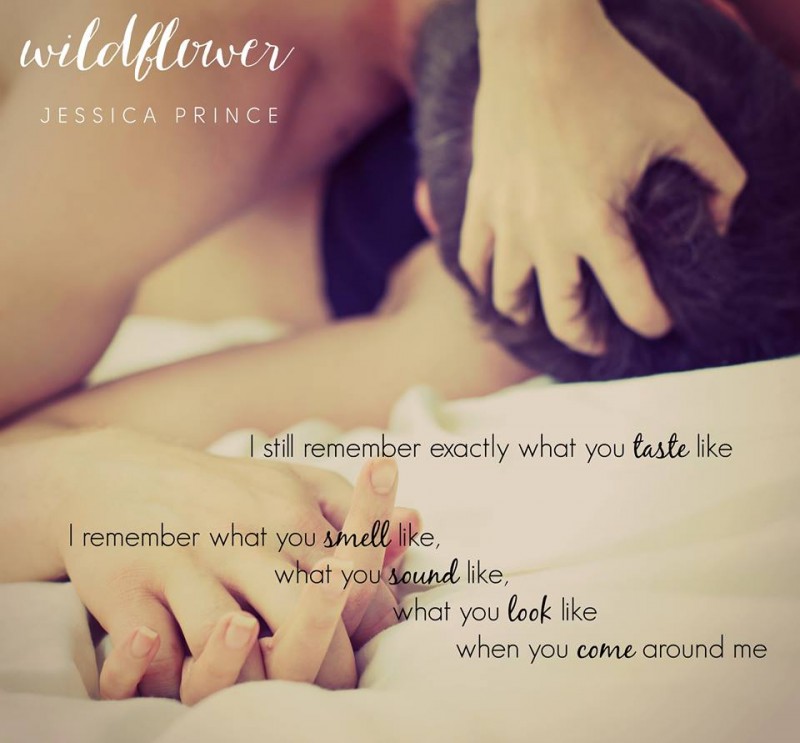 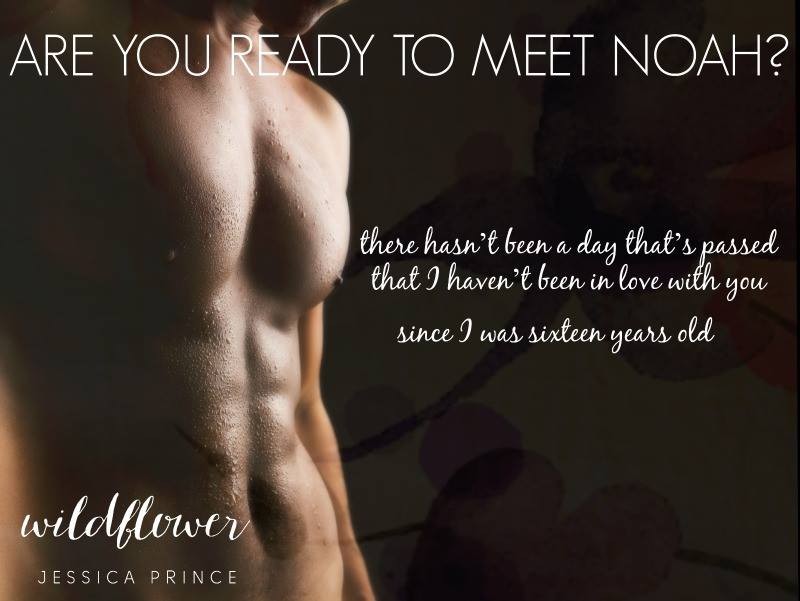 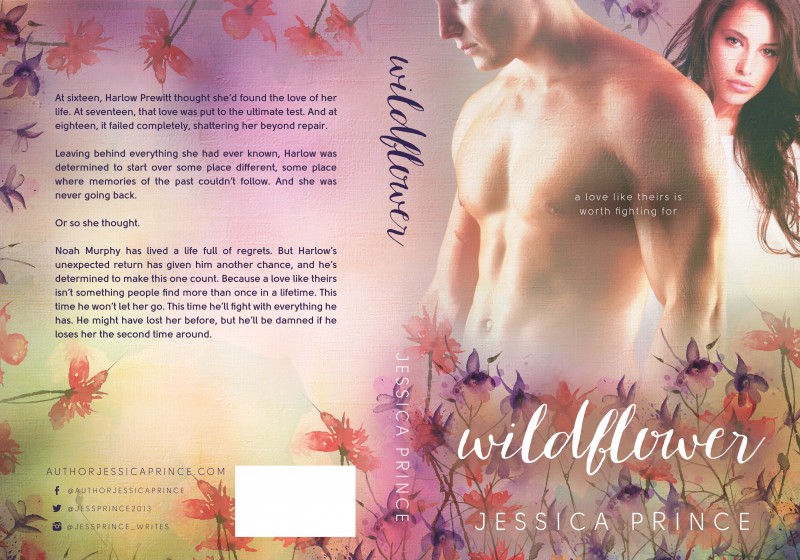 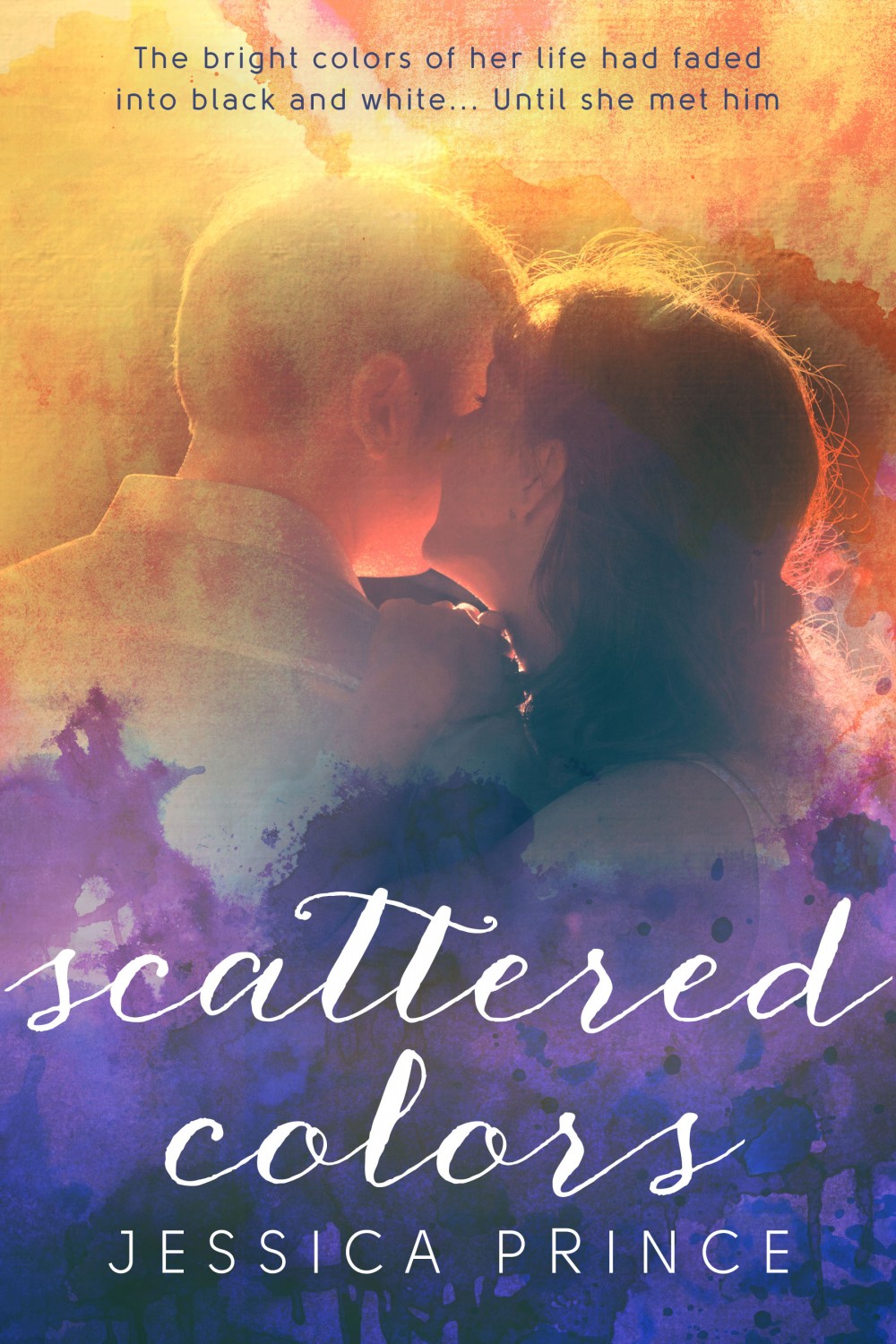 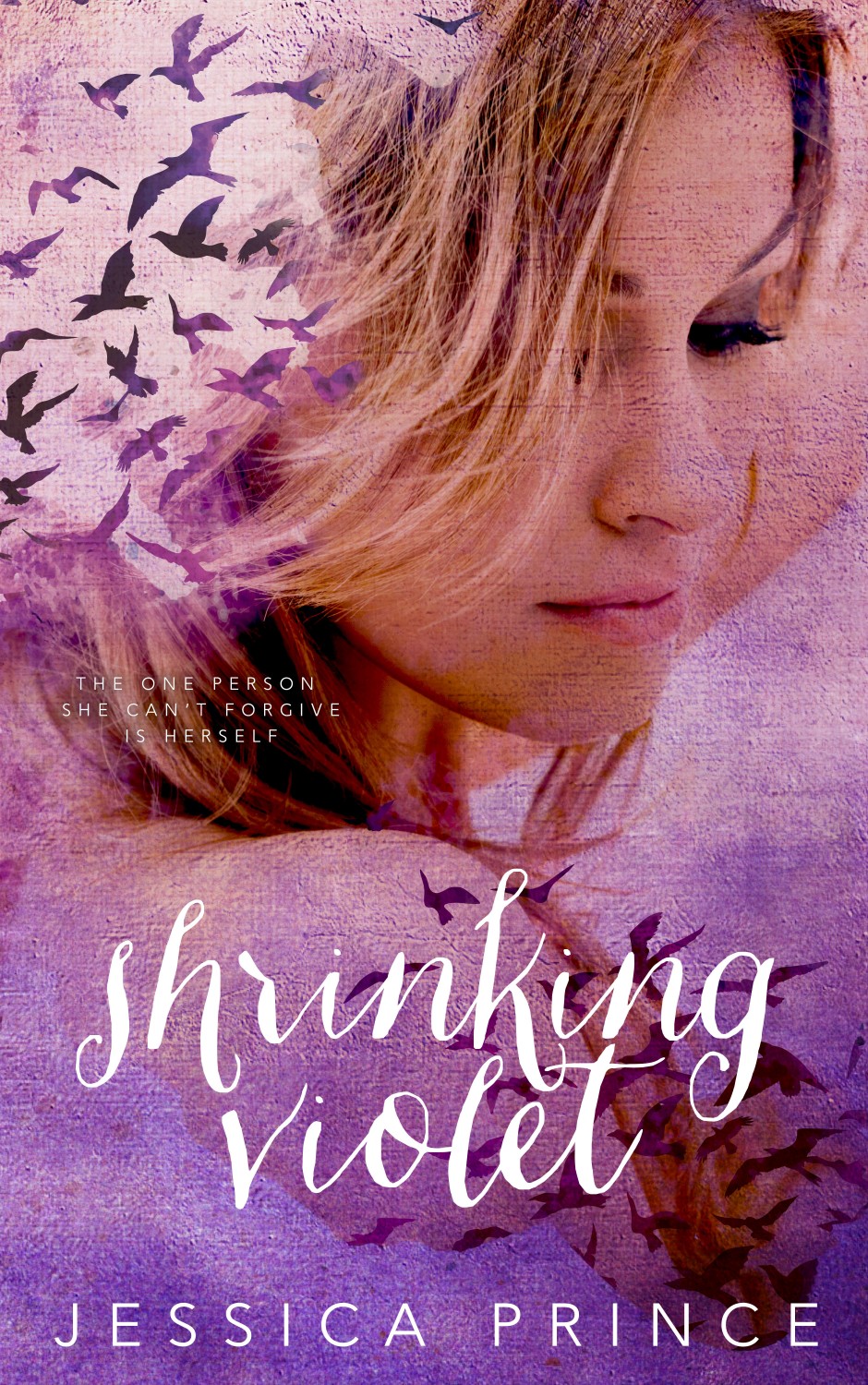 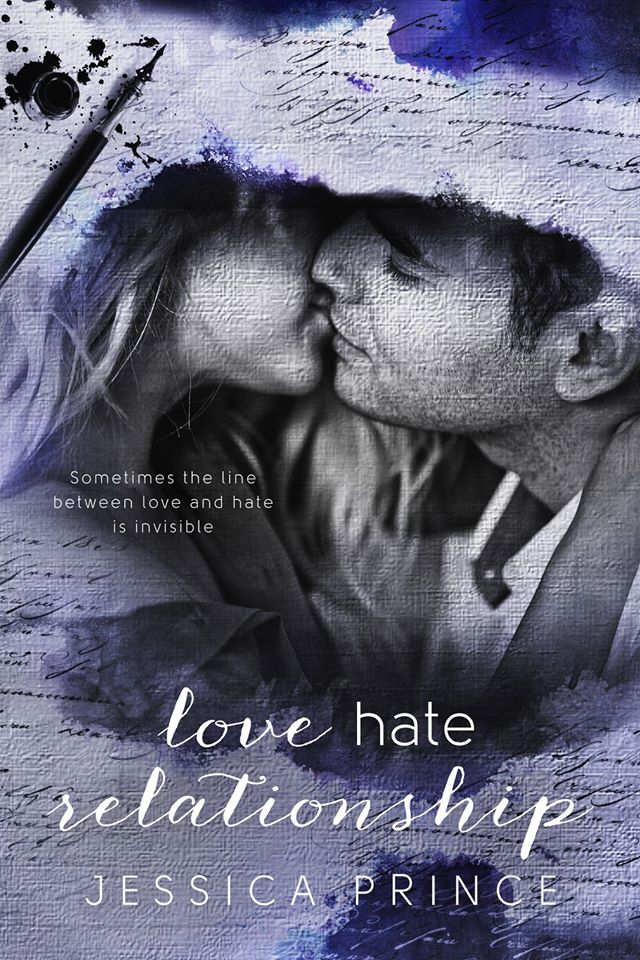