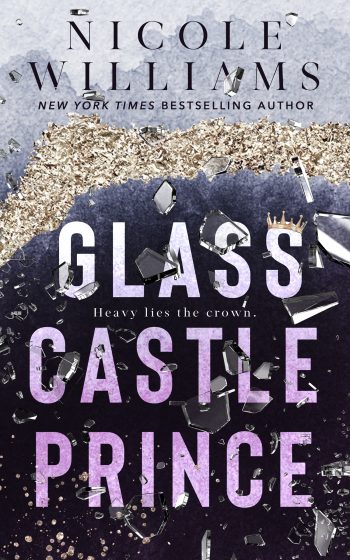 A glass castle shatters as easily as a glass house—all it takes is one stone.

Prince Edward has known this all of his life, and taken staunch measures to ensure he doesn’t give the public any reason to pick up their rocks. Or torches. Or pitchforks. As a twenty-two-year-old in line to ascend the throne, he lives more like a cloistered monk than his college-aged peers. Restraint is the tone of his life, resilience the theme.

That is, until he meets a young woman who couldn’t care less about his title—unless she’s poking fun at it. Charlotte Everly grew up a stone’s throw away from the royal family’s summer house, but her life was, and is, entirely different from the prince’s.

They clash at each turn, disagree on every topic, and bear a general contempt for one another. Until…

One night, accompanied by one proposal, leads to one lapse in judgment…

Results in a nationwide scandal neither of them will escape. 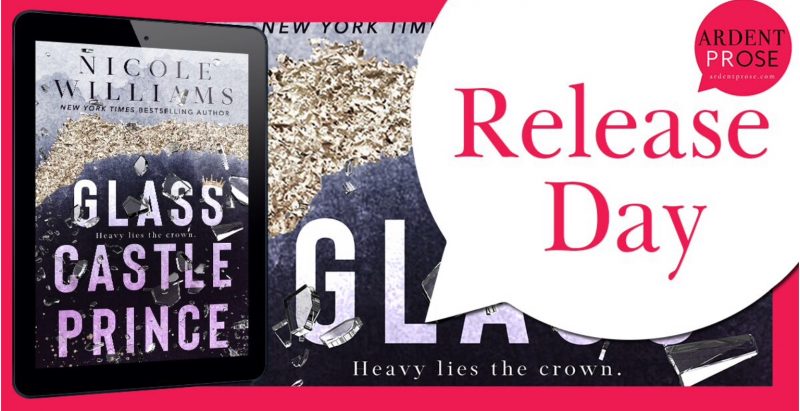 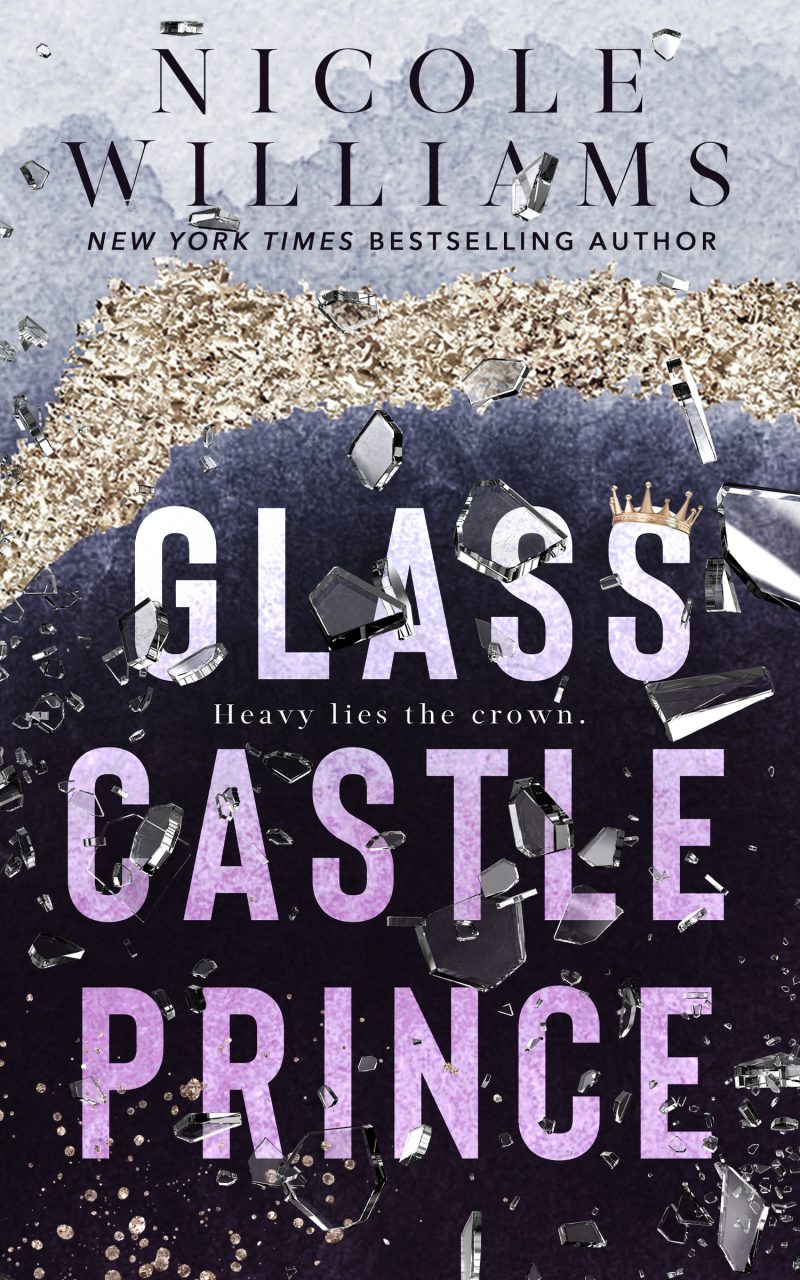 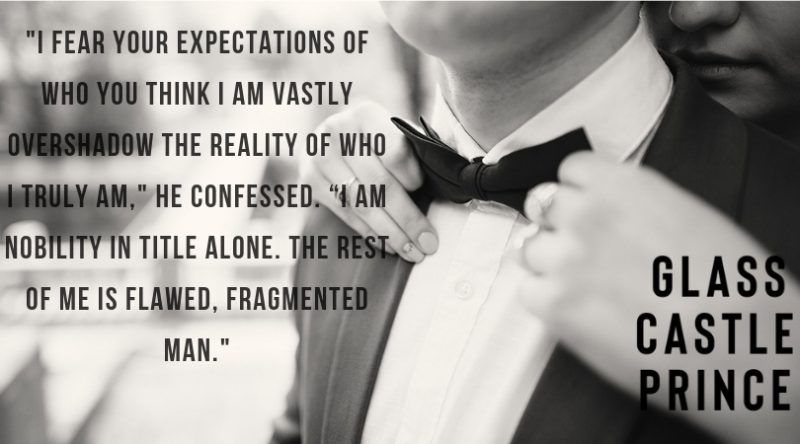 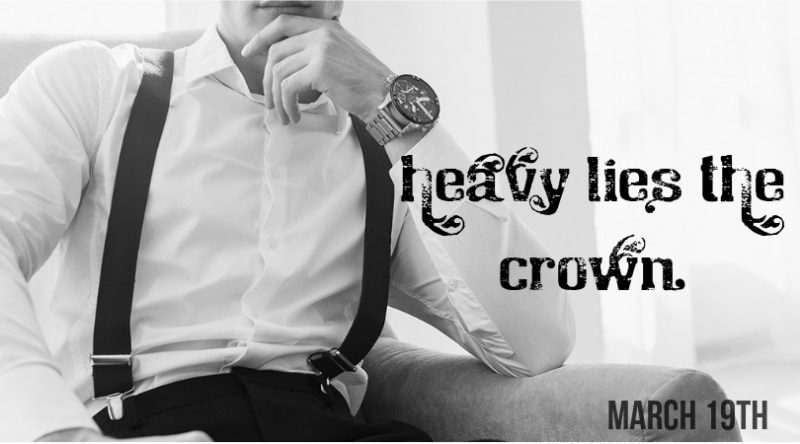 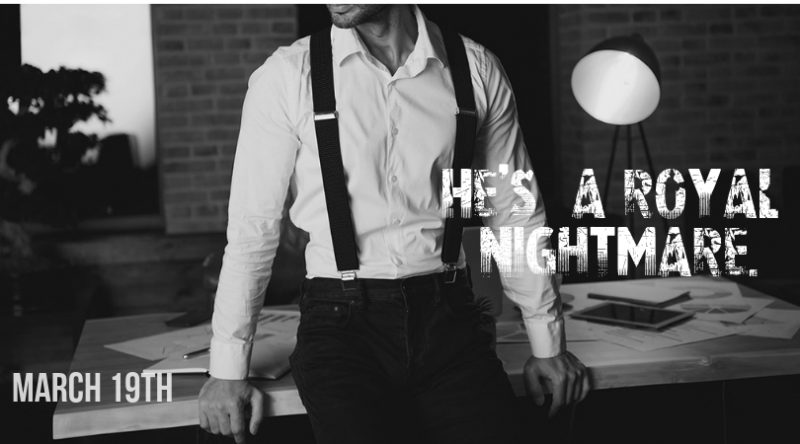 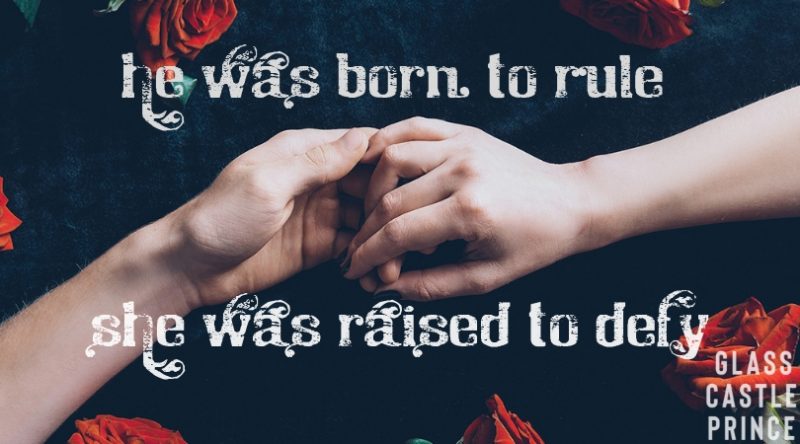 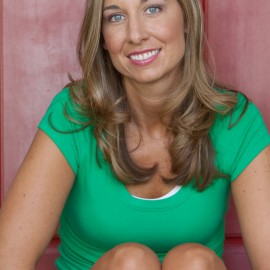