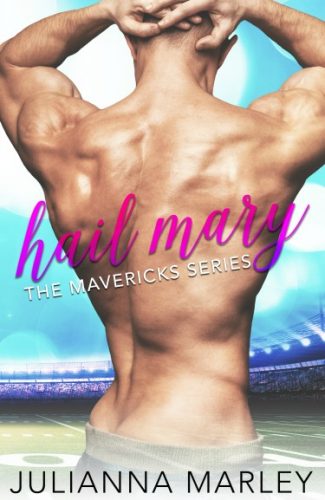 He’s football’s poster boy with one thing on his mind. Well, perhaps two things, but Shay Cunningham’s outstanding football career and contract negotiations take precedent over everything else. Even women. Living life to the extreme, Shay’s past indiscretions continue to fuel his lifestyle. And that’s just how he likes it.

Whitney Scott is broke, anxious and afraid. After an unexpected break up with her newborn baby’s father, her life is a mess. Down on her luck, she’s working hard to solidify her—and her baby’s—future. One uncertain step at a time.

When an emergency thrusts Shay and Whitney together will one heavy dose of uncertainty push them apart? Or will they be willing to make a Hail Mary pass with their hearts—trusting that the other one will catch it? 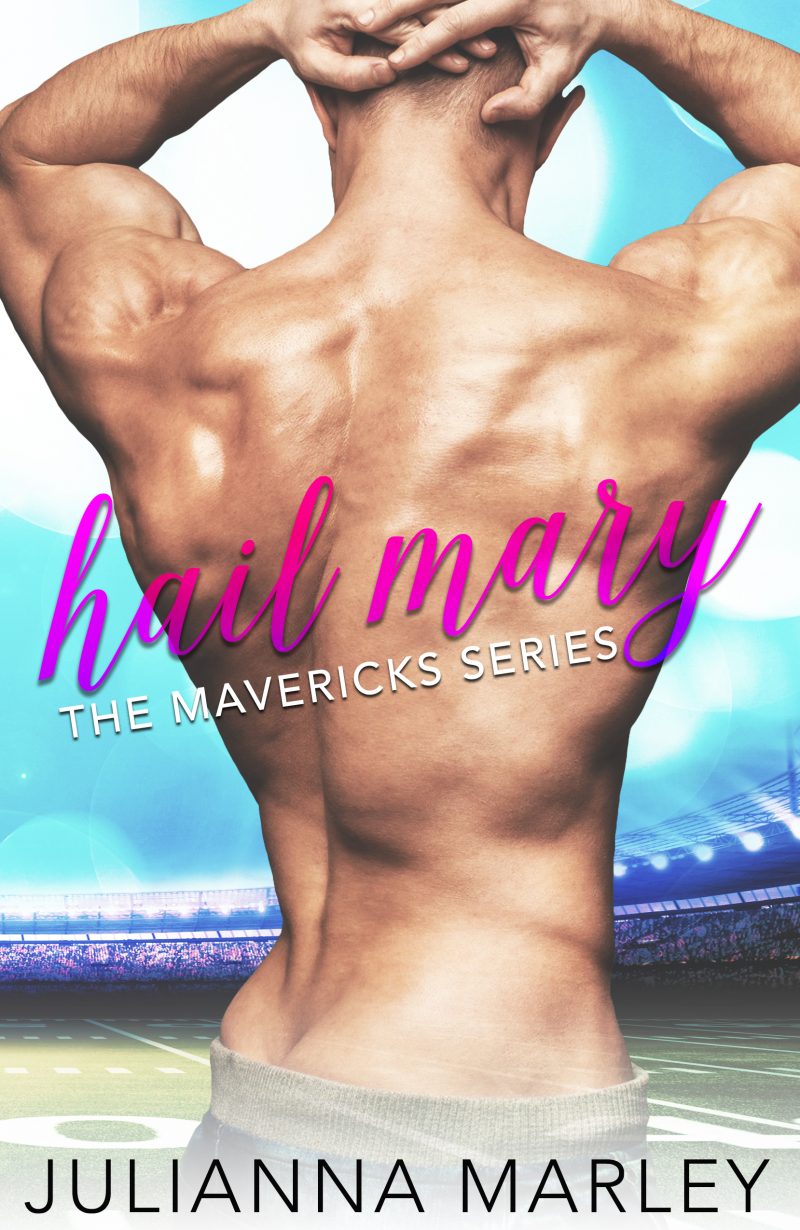 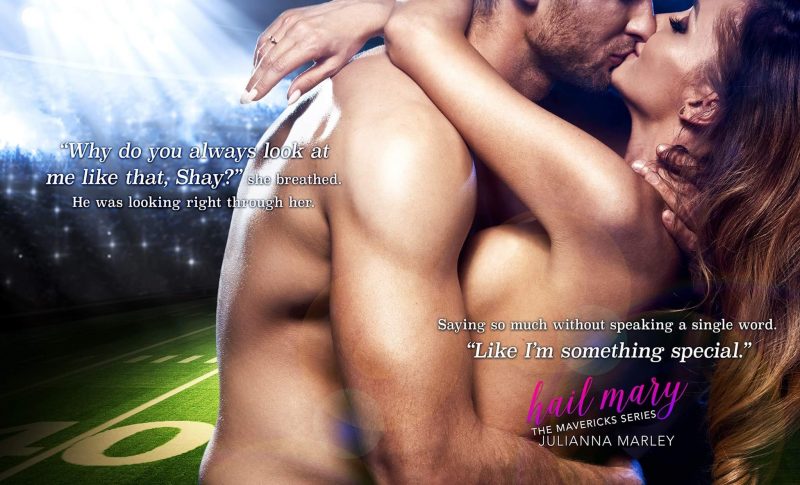 Peeling off the ridiculous black stickers from underneath her eyes, Whitney smirked. Had she really just done that? Good Lord her mama would have been horrified. But for as embarrassed as she was, the permanent smile on Charlotte’s face and the glow she had worn all night long while talking to people about her designs had been totally worth it. She had taken so many orders for clothing pieces that she feared she wouldn’t see her cousin until springtime.

That kiss still had her hands shaking as she threw the strips in the trashcan, running the washcloth under the warm water. She could still taste him on her mouth and she licked her lips again. Removing some makeup from her cheek, her chest grew heavy. It had been a long time since she had kissed a man. A real man. One who kissed with strength and purpose. Nothing like the mandatory quick pecks she had received from Adam over the course of their relationship. But nobody had ever felt like Shay had. She almost married a man whose kisses didn’t pack a punch with them the way Shay’s had, her stomach twisting at the thought. Dabbing off the heavy eyeliner she cleared her throat. The look on his face when he realized what they were doing could only be described as painful. As if he had just made the biggest mistake of his life. Men like Shay Cunningham didn’t come after women like her. It was just a fact. Which was fine, more than fine, actually, as it was better this way. She didn’t know the first thing about a professional athlete’s life and she should have stopped him the moment he grabbed her, but he had taken her by surprise. And he felt good. So good. Scrubbing the bright red lipstick from her mouth, shimmer smearing across her face, she heard loud pounding at the door. Dropping the washcloth into the sink she darted towards the front door. Magda had mentioned that Quinn had finally fallen asleep just a little before she arrived home. Swinging the door open quickly to end the banging, she saw Shay on her doormat, his hair damp looking like he just stepped out of an editorial magazine. Swiping his hand across his mouth slowly, she knew he was anxious. And Shay being anxious made her nervous. He was the most assertive, self-assured man she had ever met and he just stood there watching her, forcing the air to turn thick.

“Are you alright?” she asked swallowing against her dry throat.

Nodding, he moved through the door slowly, stopping as his forehead met hers. Closing her eyes, her heart rammed against her chest so hard she was almost afraid that he could hear it.  “Is Quinn awake?”

“No,” she whispered, shaking her head as he walked her backwards, feeling his hands finding their way to her hips.

“No.” She closed her eyes again and he continued pushing her further inside the house. Curling her lips under, she peeked up at him. His face unmoving, his eyes searched hers and it felt like he was fighting a war. One that his life depended upon. “Why are you here, Shay?” 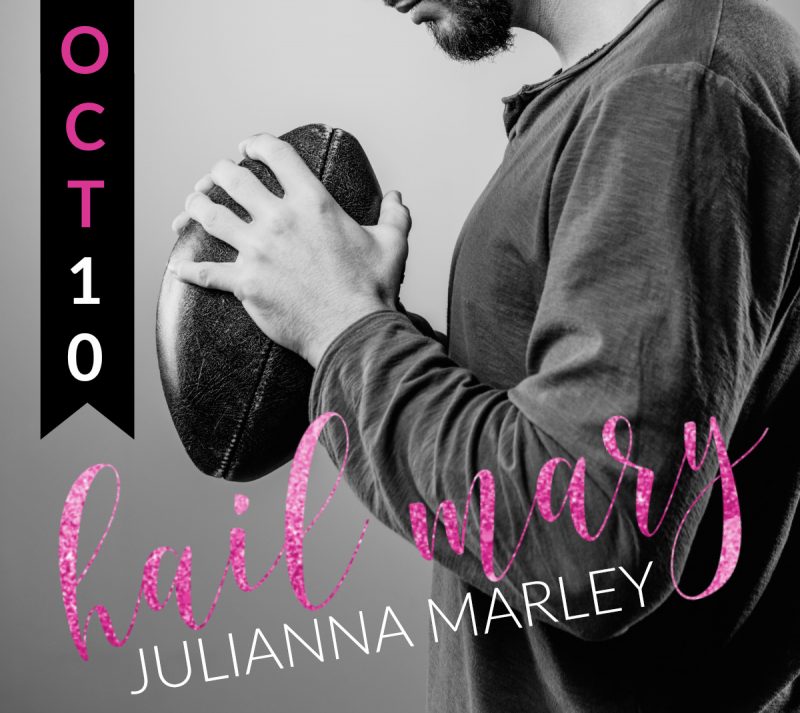 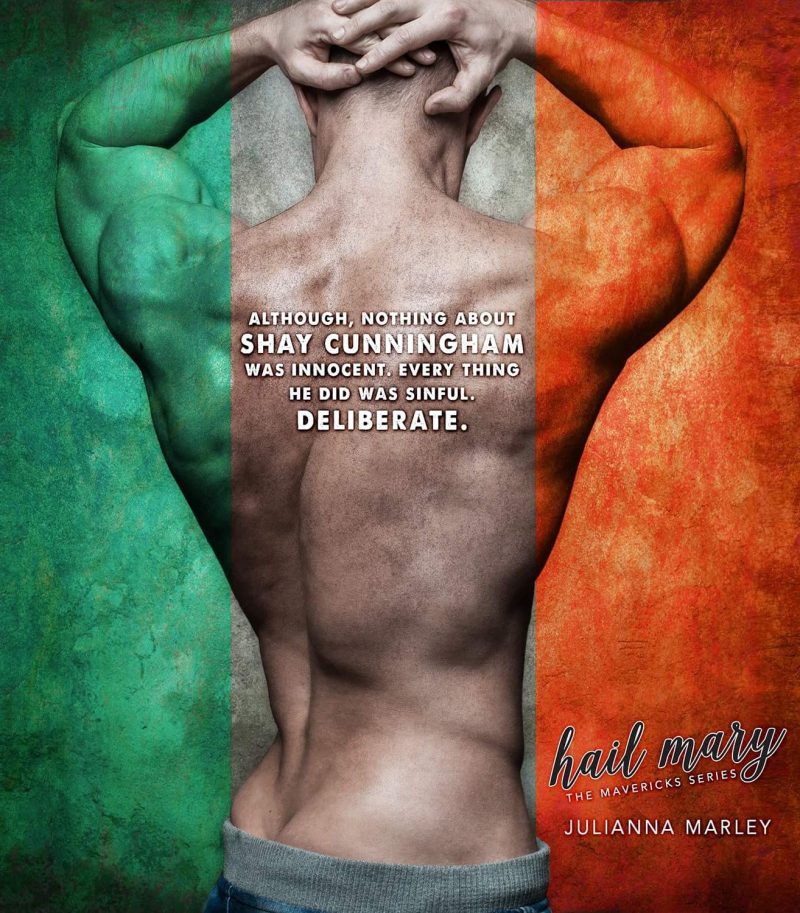 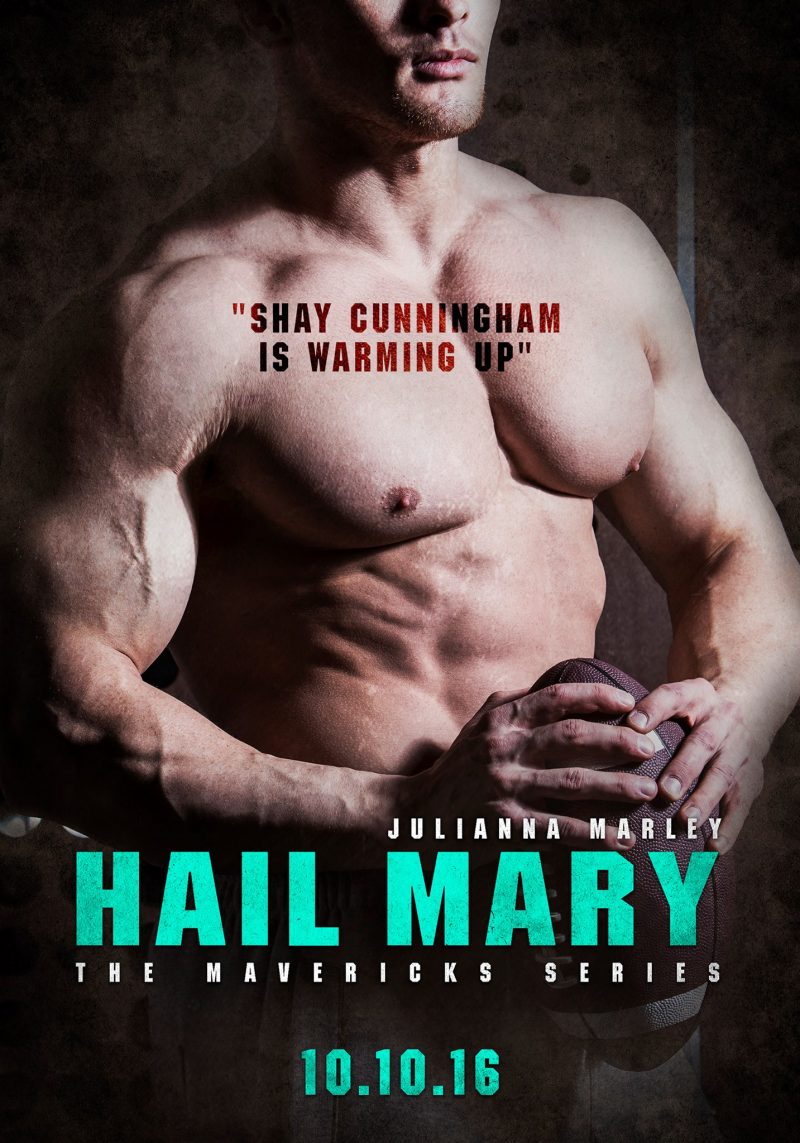 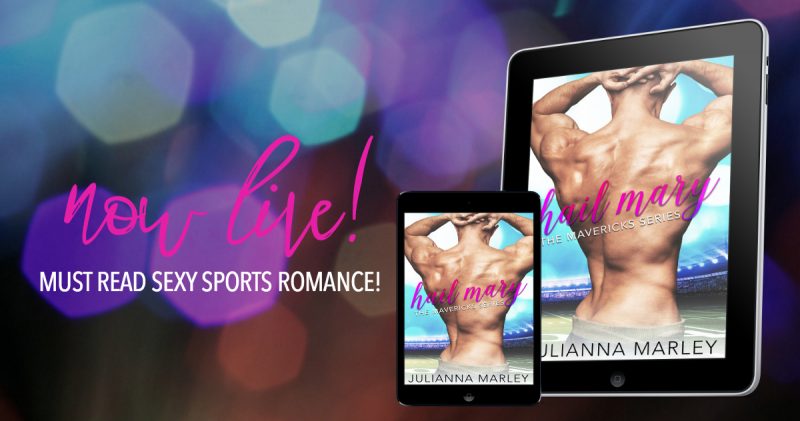 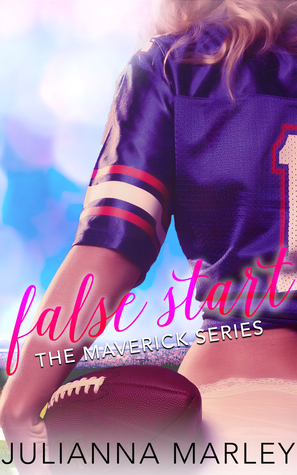 Football hero Jax Monaghan hadn’t had it easy in life despite his thriving football career and he always destroyed everything beautiful he’s ever had. That was until he met his wife, Alivia, who had taught him what love and family was all about. But when he watches his wife fall apart due to his decisions he’s reminded just what he is capable of – and he makes what he thinks is the ultimate sacrifice. Walking away. 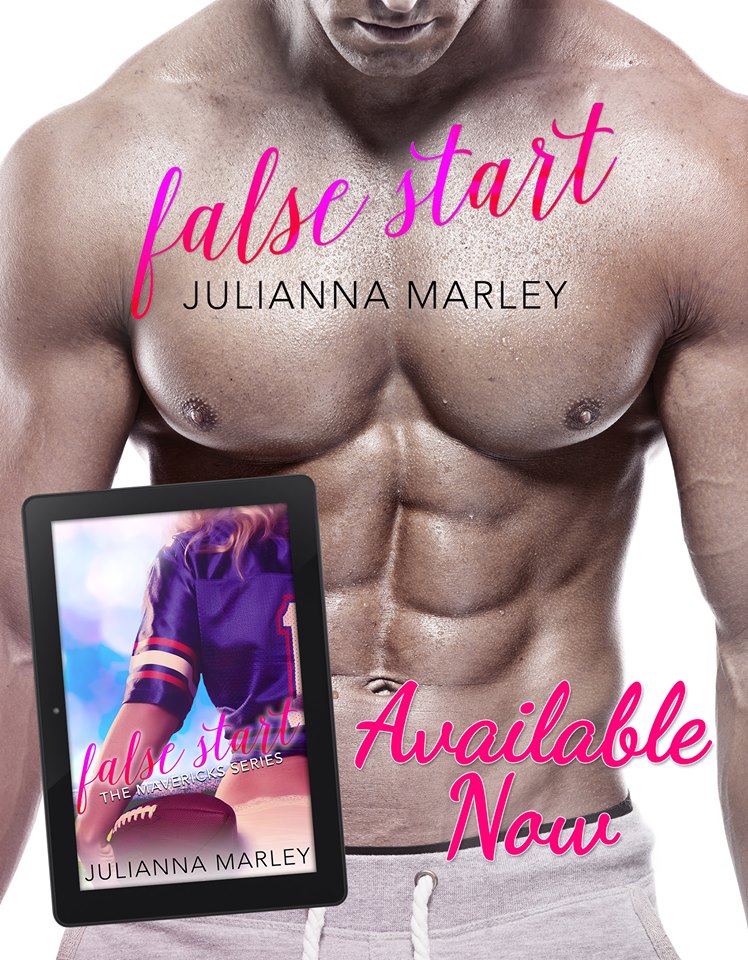