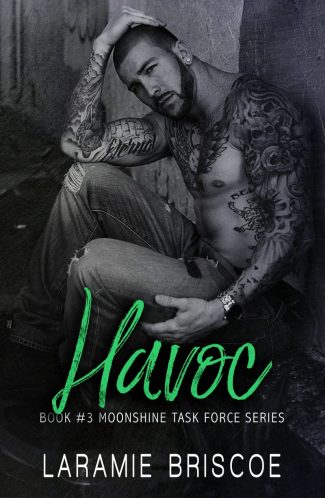 When a marriage of convenience turns into the passion of a lifetime...

My job as the leader of the Moonshine Task Force is my life. I eat, breathe, and sleep it. The men under my command mean the world to me. Knowing they count on my guidance has kept my demons at bay for longer than I care to admit.

The control I have over myself is an iron fist that sometimes threatens to squeeze the life out of me. What I want more than anything is to live again – let go of the hurt smothering every bit of light I have in this darkness.

I don’t expect it to come in the form of a Moonshiner’s daughter needing my protection.

My whole life has been defined by who my family is. In the state of Alabama, we’re number one with a target on our backs. The danger and prestige isn’t for me. I don’t care about the money, and I care too much about the families we’ve ruined.

My brother and my dad are proud of it. They wear their arrest records like a badge of honor. Me? I want as far away from the lifestyle as I can get.

It’s the only reason I ask Holden to marry me. At least that's what I tell myself.

I never expect his whispered yes to cause such upheaval in my life. Even though I resist, I learn some havoc is good – and this one? It’s a whirlwind of lust, hope, and love and all I can do is let it sweep me away. 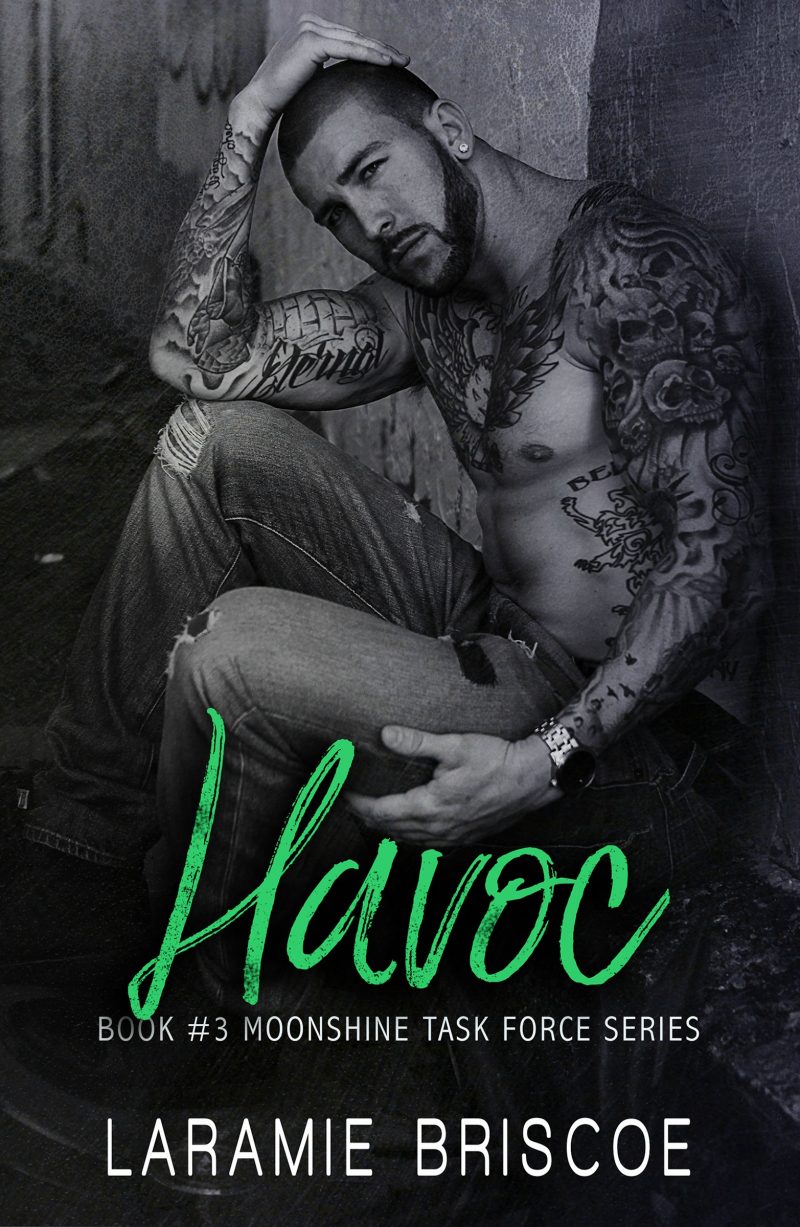 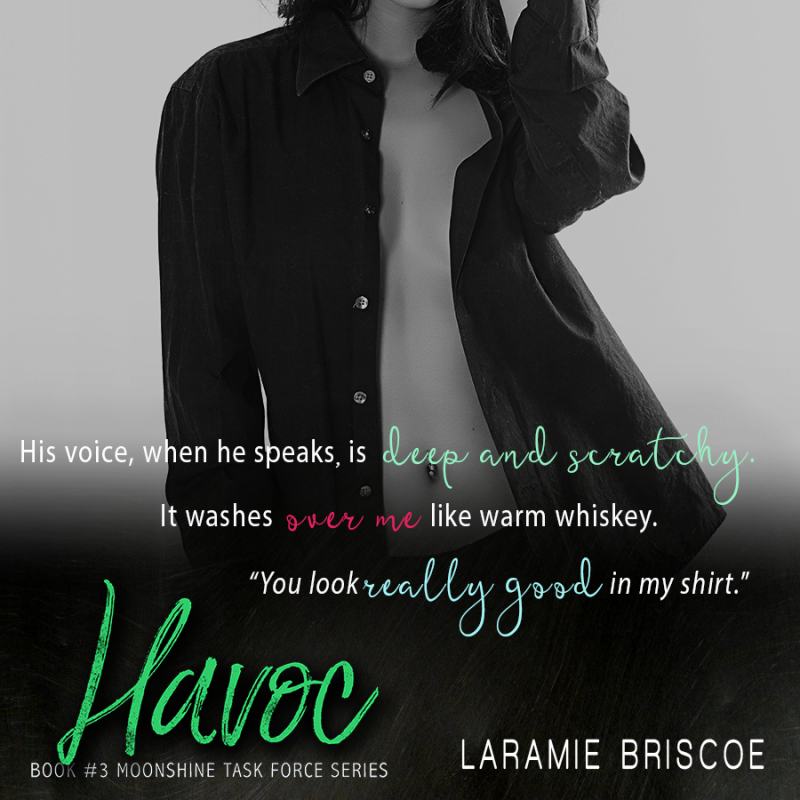 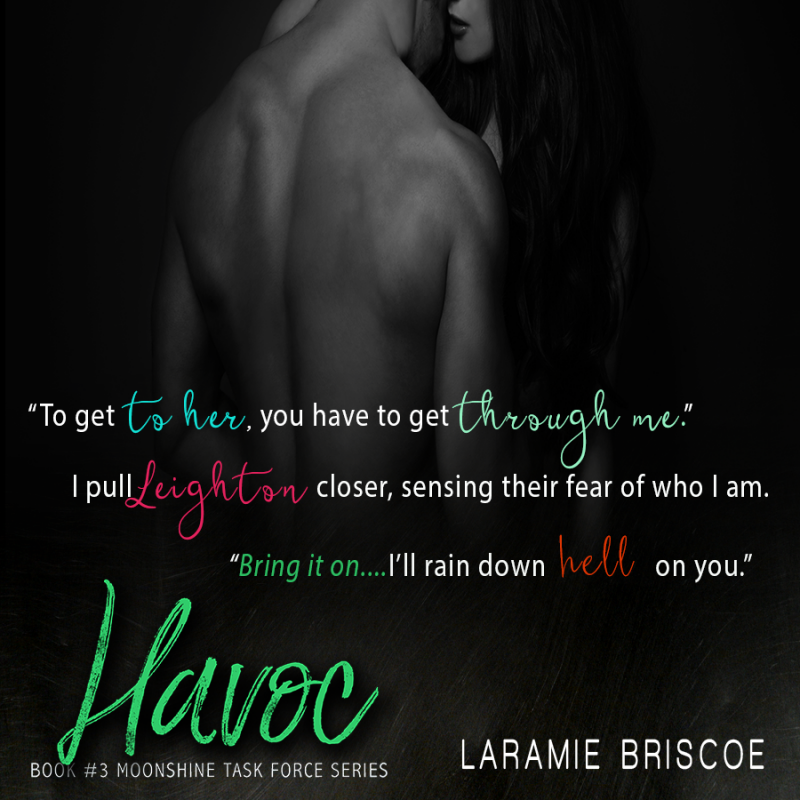 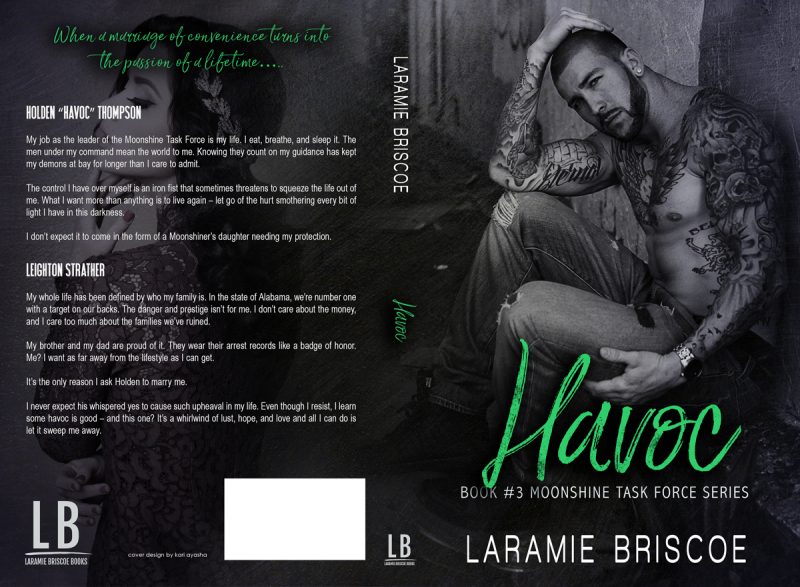 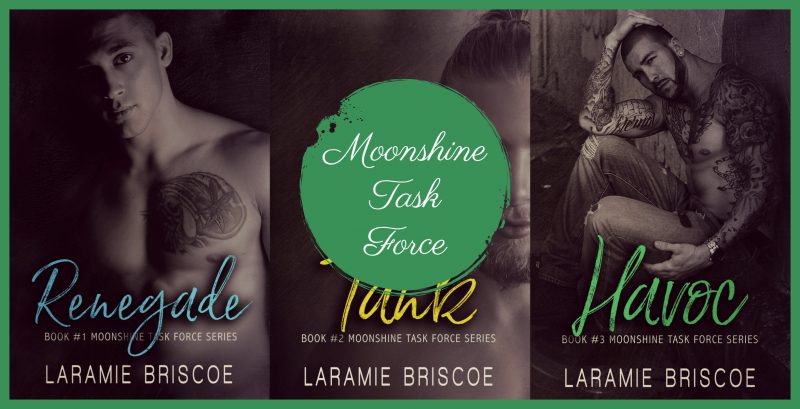 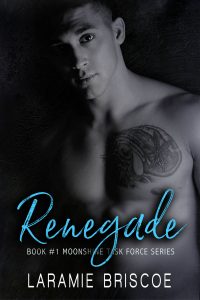 I’m the type of man who knows what I want. I make up my mind and stay in my lane, never veering off the course I set for myself.

Going into the military? Did it. Youngest member of the Moonshine Task Force? That’s me. Get my best friend’s older sister in bed? It was my pleasure.

Age means nothing to me. I’ve seen and done things men twice my age never will. What I want more than anything is someone to share my life with and that person is my best friend’s older sister, Whitney.

Ryan is ten years my junior, but damn, being a cougar never felt as good as it did the night we spent together. Now I’m struggling with wanting things to either go back to the way they were or spend every night in his arms.

Make my wedding planning company the best in the south? Did it. Ignore the way my body trembles when I see Ryan? Epic fail. Freak out when I see a positive pregnancy test staring back at me? Complete with mascara running down my face and clutching my pearls.

Looks like things won’t go back to the way they were. There’s a man in my life that doesn’t take no for an answer. He’s the one who makes my blood run hot, cheeks turn red, and heart beat wildly within my chest.

His name is Renegade. 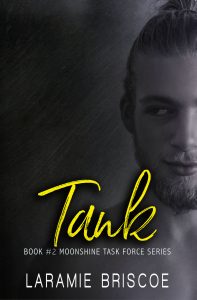 Life isn’t promised, love isn’t easy, and relationships aren’t always clean, but everyone has their soulmate who is willing to forgive when it would be better to forget.

I never thought in the blink of an eye my life could change, but it did. Cresting a hill driving to my favorite fishing spot, I was hit head-on by a teenager with no regard for anyone’s life but his own.

The recovery process has been hard, painful, and damn near beating me down.

Surviving the wreck has given me a second chance to make a life with her. Not knowing if I’ll ever be able to rejoin the Moonshine Task Force again has brought my world into focus. It’s made me realize what’s important.

Blaze. Stella. My brothers. My sister.

The ego that ran Blaze away before isn’t here any longer. What’s left is a man who’s holding his heart in his hands and a burning hope that once I’m healed she’ll still be around.

There’s only been one person in the world who’s accepted me for who I am – from the fiery red of my hair and vibrant tattoos covering parts of my body to the smartness of my mouth and my desire to be matched in the bedroom.

That man is Trevor Trumbolt. When he asked me to give up my job as an EMT because he saw the dangers I face one scary afternoon, it spelled the end for us.

Now that he’s been injured, he needs my help and my love.

If there’s anything that can handle the steel of a tank – it’s the heat of a blaze.