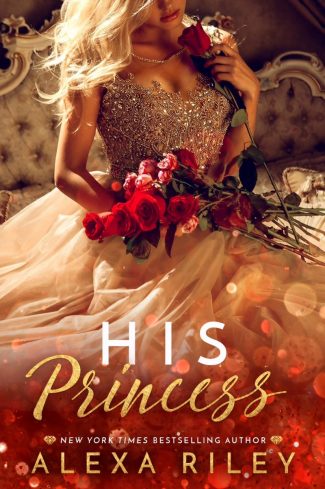 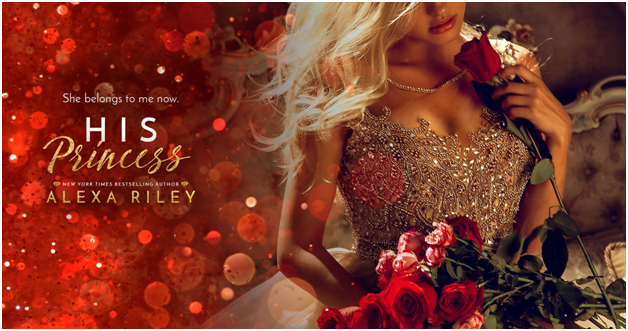 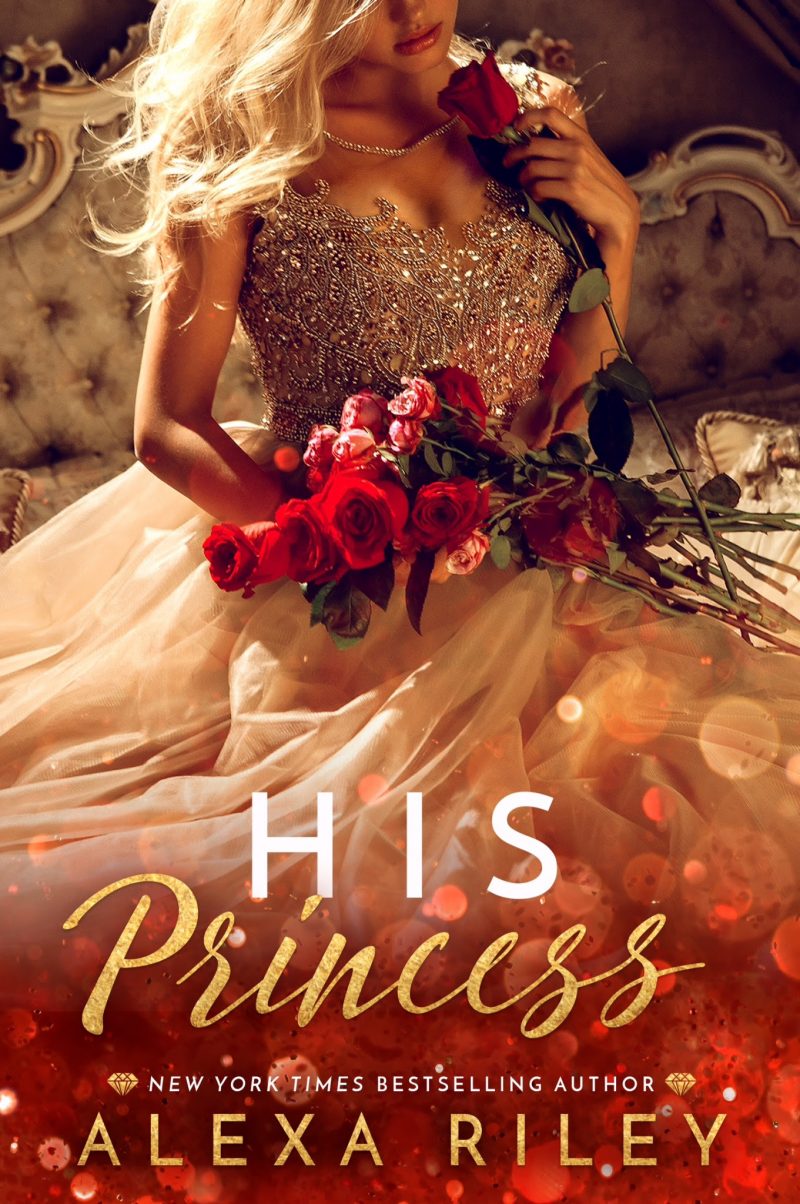 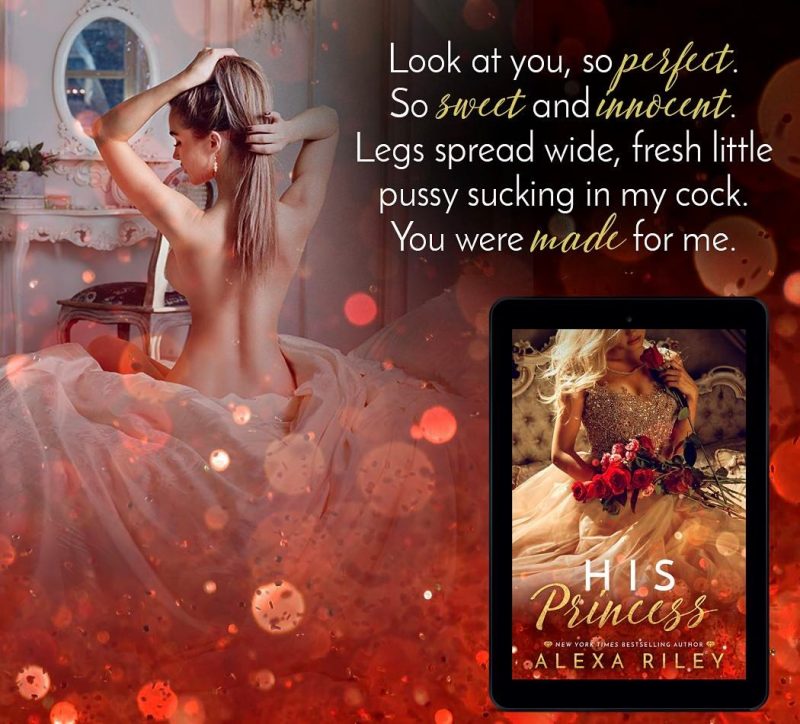 “Is that him?” Tabby asks as she comes up behind me to get a better look. Her long dark hair tumbles onto my shoulder as she peers at my laptop screen. It’s as if she’s never seen the man in question. Everyone knows who King Roman is. Well, if you’re royalty you do. Right now, there’s not a royal alive who doesn’t know who he is, because he’s decided to take a wife. A wife of his choosing, and I’ve been chosen.

It’s the fate of someone with my bloodline. I don’t get a choice on who I get to marry, so when my family was presented with the arrangement, it was decided behind closed doors, and papers were signed. I’m officially the promised bride to the King, and that’s that.

I look at my future husband, and there’s no missing that Roman is a born leader. It radiates off him in commanding waves. I can even feel it through my computer screen. Though I’m not sure if he should be sitting on a throne or leading an army of men into battle. From the look on his face, you would think he was a warrior.

He’s nothing but lines and fierce angles. The man is well over six feet tall and then some. In his pictures he even towers over some of his own security. His hair is dark as night and comes to his collar, but it does little to hide his eyes, which are just as black. He’s not lean either. He’s thick and broad like a rugby player, and I can see why the public has nicknamed him The Wall. He radiates strength and power, and my hand is shaky as I click the next image.

“Tabby. I can’t marry him,” I plead with my sister.

I don’t even know how I was chosen over her. Tabby is the one men flock to. Her beauty lights up a room. I look nothing like my family.

Somehow I ended up barely over five foot with blonde hair, blue eyes, and the fairest skin. My sister, on the other hand, like the rest of my family, is almost six foot and has long black hair, deep green eyes and skin that looks like the sun kisses it every day.

I stand out in a way I don’t like. I’ve felt like I don’t belong since birth, but Tabby would never make me feel that way.

She wraps her arms around me from behind, both of us still staring at the screen. “I tried,” she says, making me gasp. I turn around and look at her.

Tabby is dreading getting married, probably because my parents have been talking about her marriage since she could walk. The worst part is, she doesn’t even want to marry royalty. In fact, she despises the idea. If it was up to her she’d have a little cottage with twenty kids and a brute of a husband. Yes, a brute. One too many romance novels and now Tabby is in love with cavemen. “I knew you wouldn’t want this.” She shakes her head. “I’m sorry, Al.”

“You know I’d do anything for you. I’m your big sister. It’s my job.” She pulls on a strand of my hair. “I was hoping that maybe if he had agreed to marry me instead, I could bring you with me. But to be honest, I don’t even think they asked him.” She walks over to my bed and plops down on it. “He wants you.”

“Maybe. Maybe I can ask to take you with me,” I try. If I get married to this man and have to leave home, it wouldn’t be so bad if I had Tabby with me. Because when I talk about home, I don’t mean the one my parents made for us. I mean Tabby is my home. The thought of us being apart is something I don’t want to face.

I knew that wouldn’t be possible before the words left my mouth. Tabby is my parents’ golden ticket. She’s had so many offers of marriage we’ve lost count. But my parents turned them all down. Never rich enough, never had enough status or power. Tabby is twenty-four and still unmarried. That isn’t normal. I’m barely marrying age. I thought I had more time and even thought maybe I would never be asked. I’d hoped that I could just go wherever Tabby went.
But to my—and my parents’—shock, I was chosen. And by someone with a lot of power and money.

I turn back to my laptop, forcing myself to look at my future. Not only is Roman intimidating, the word is he rules with an iron fist. I click through pictures of him and never once do I encounter one where he’s smiling. His face is always straight and stoic, even in the pictures of him as a little boy with his mother and father.

I don’t know how long I scroll though the pictures when Tabby interrupts me. “Who’s that?” she asks, and I jump. I didn’t even feel her come up behind me.

“Princess Kaul,” I say, glancing down at the print under the picture. “Looks like they are on a date at some ball. She’s pretty,” I mutter, feeling a pang of jealousy that my husband—future husband, I correct—was out with another woman not even a month ago.

“Meh,” my sister says dismissively. “Who knows if she’s really pretty once you wipe all that shit off her face.”

“Why didn’t he just marry her?”

“Maybe he got all that make-up off and ran for the hills. Maybe she’s annoying. Maybe she chews with her mouth open. Who knows.”

“But he’s going to marry me without even meeting me. What if I do all that stuff? I can do all that stuff.” I turn in my chair. “Layer my face up, stuff my mouth with food so he can see every chomp. And we both know my laugh is the worst.”

It’s not that it sounds funny, it’s just kinda loud. Really loud. Maybe a little infectious, too, because a few times I’ve started laughing, then Tabby and I are laughing about my laugh, and this will go on for five minutes. It drives my parents nuts, which is an added bonus.

Tabby’s eyes light up at a thought. “He’s coming for dinner.”

My shoulders drop. I don’t know why she’s excited about that.

“Maybe you can make a fool of yourself. Make him realize that you aren’t the one he wants!” Tabby jumps up, and I can see this plan is already in motion. 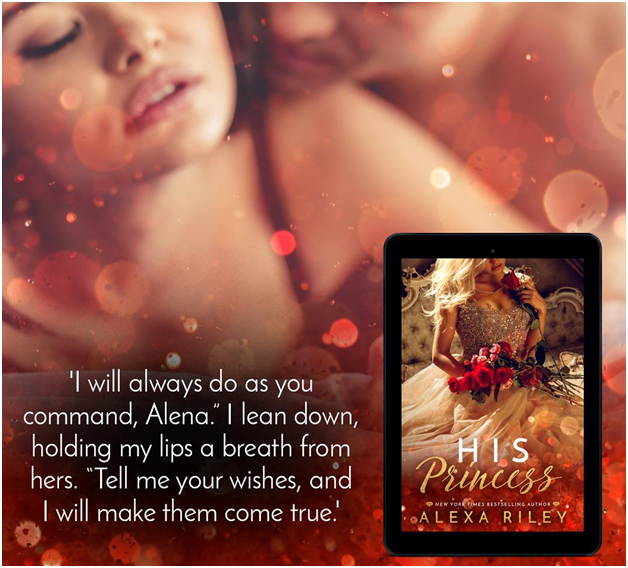 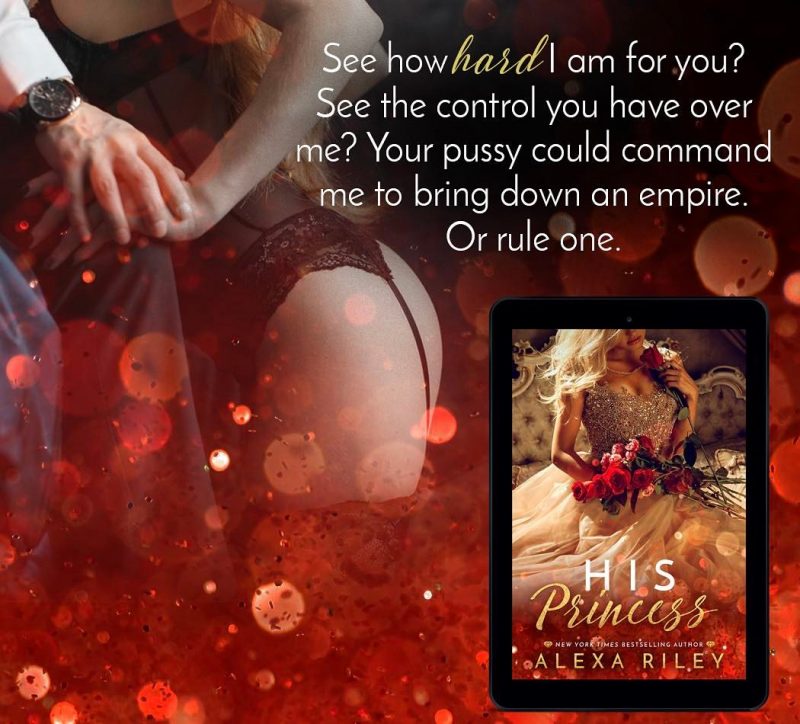 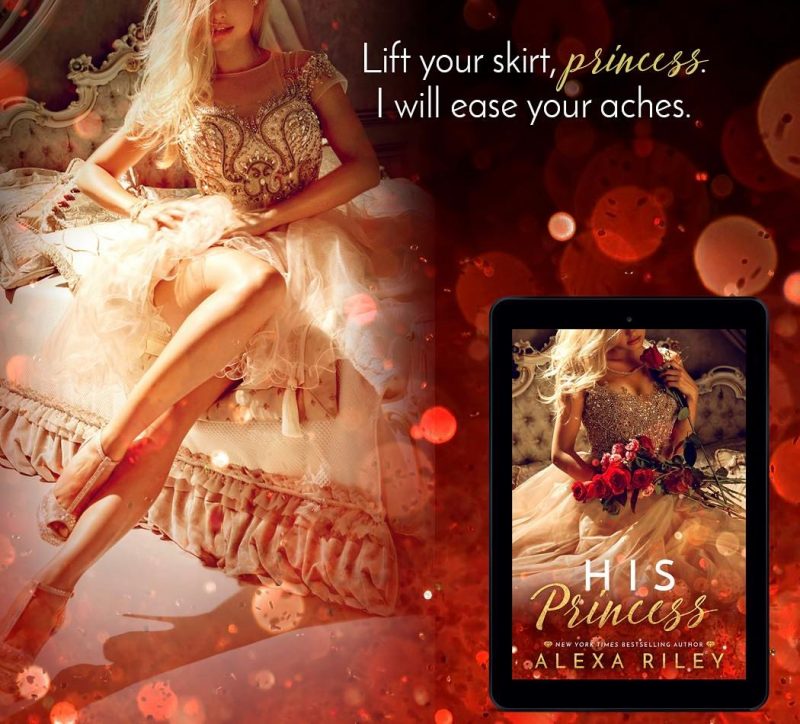 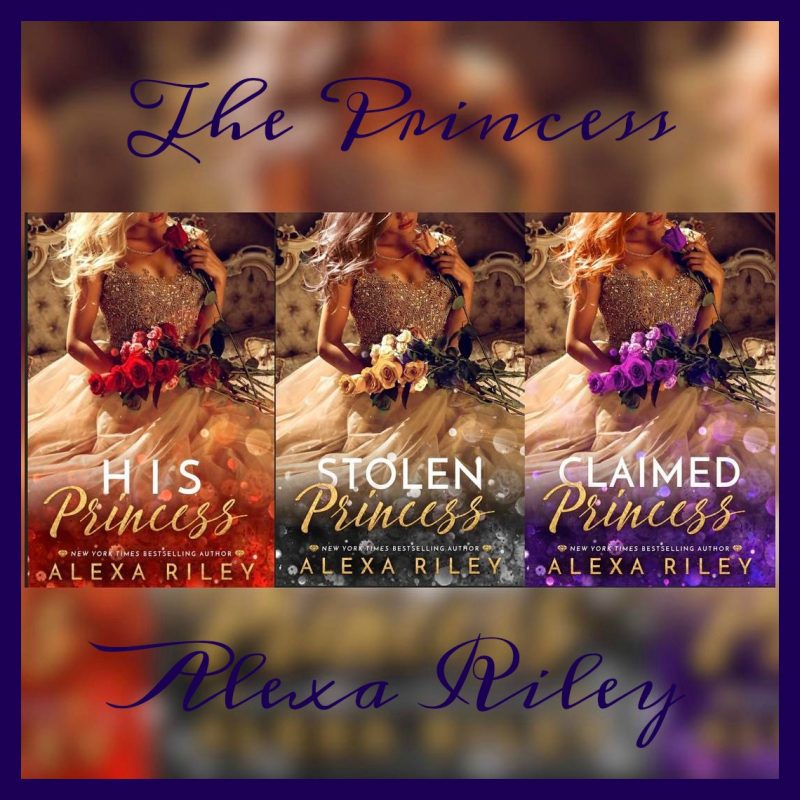 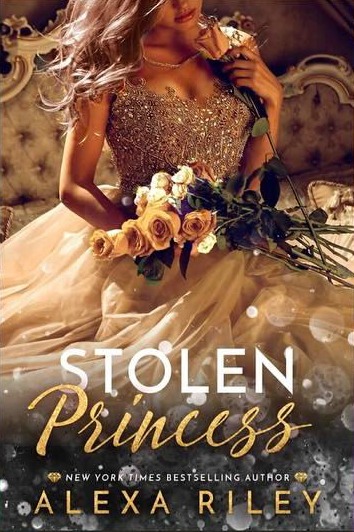 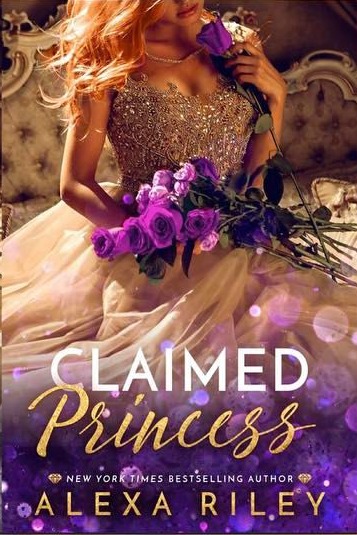