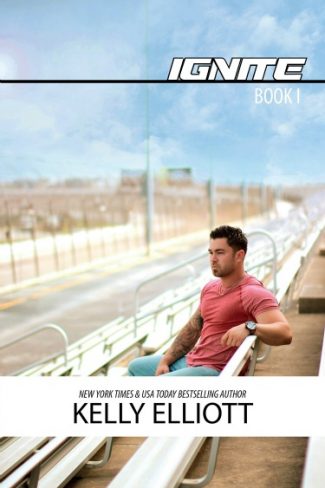 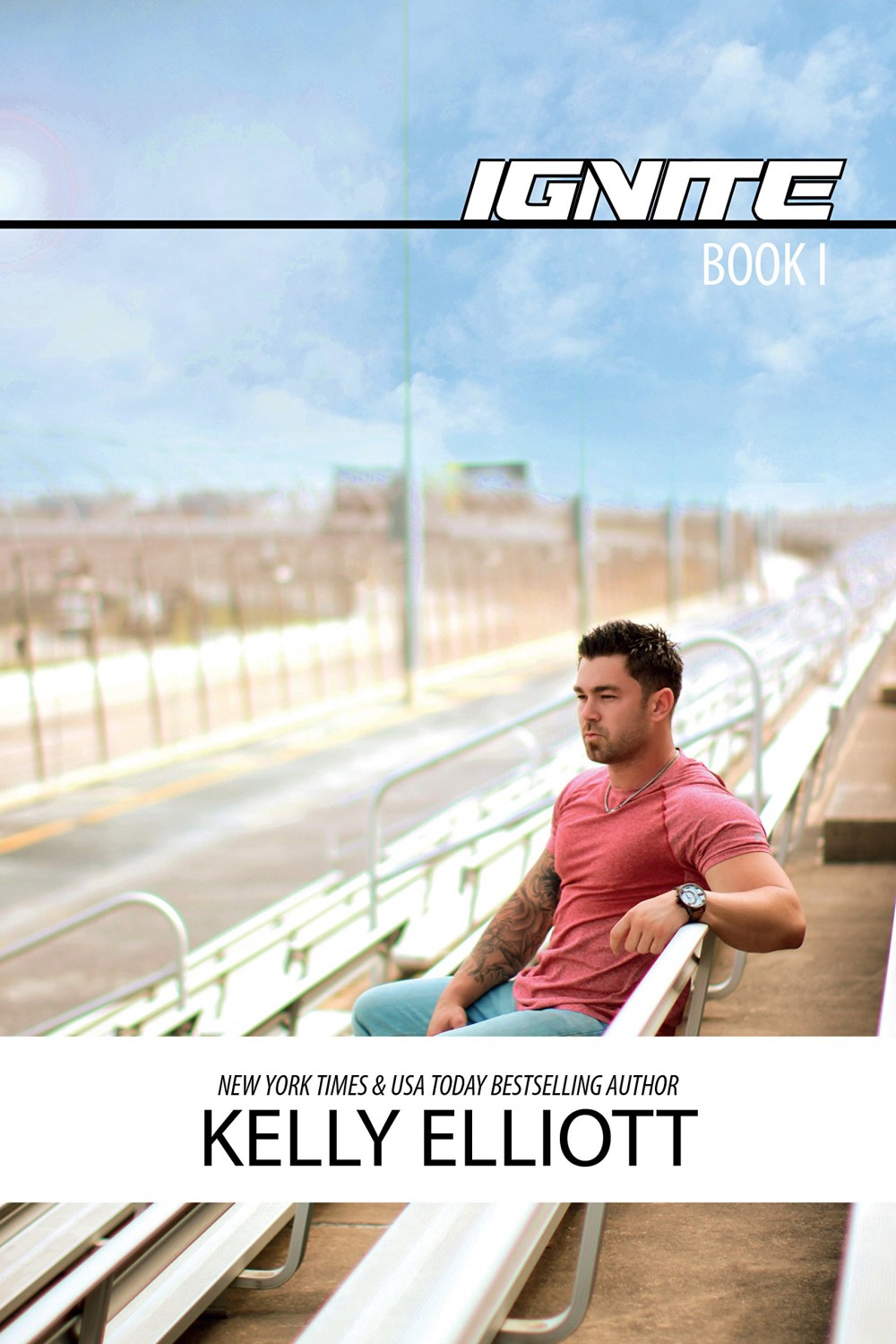 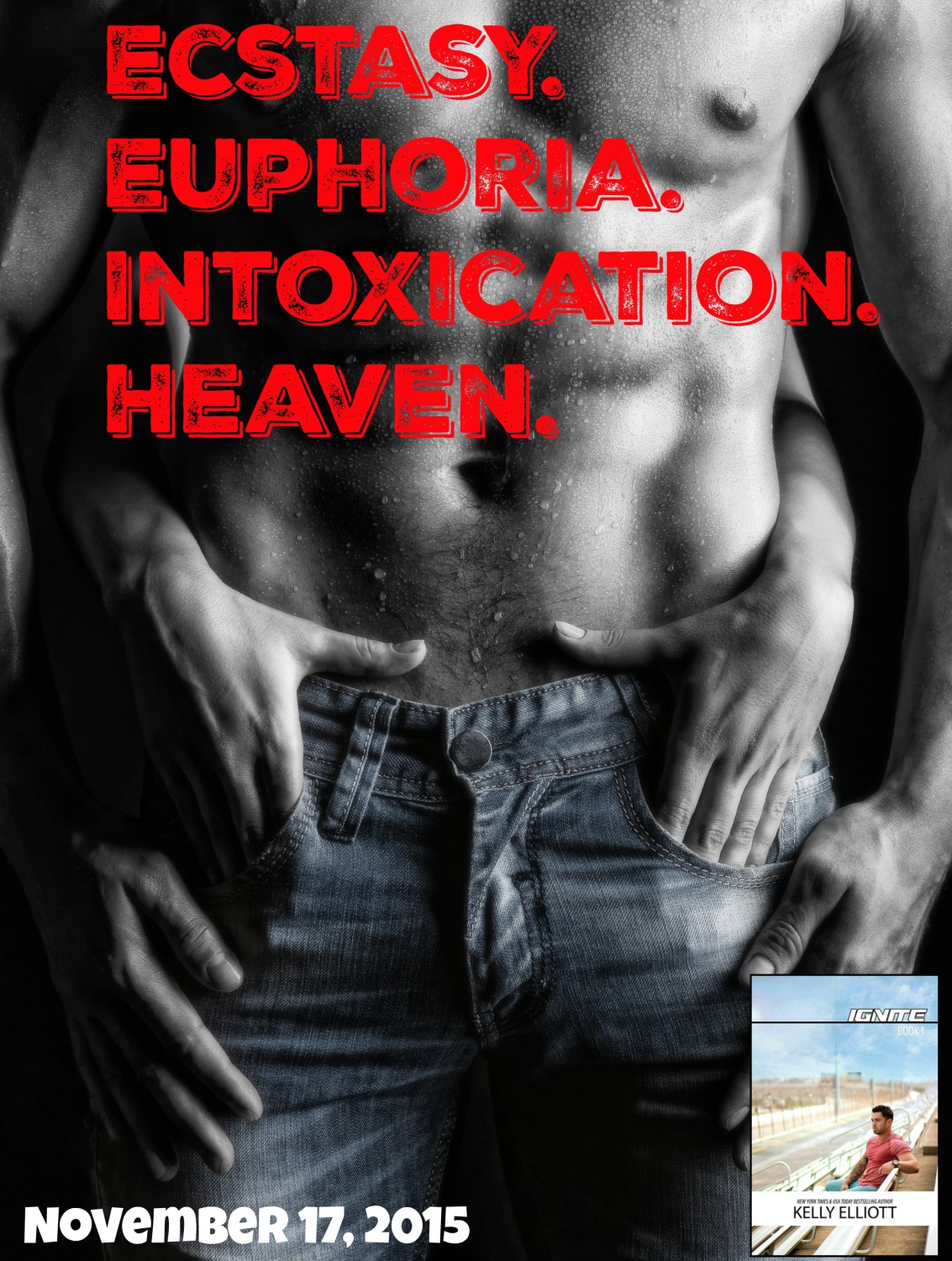 The last time I stood in victory circle, Emmit had won his first NASCAR race and he had searched the crowd for me. This time, he went straight to the camera and began talking as he took small sips of something someone put in his hand. Robert reached over and changed out Emmit’s baseball cap to another sponsor’s hat.

My lower stomach tightened as I watched Emmit’s every move. His sweat-soaked hair peeking out from under the baseball cap lit a fire in my body that I tried desperately to ignore.

I wanted to be angry with him, but I couldn’t.

“He’s so damn good looking. What I wouldn’t do to spend just one hour in his bed,” some girl behind me said. Turning, I gave her a fake smile. “Tell me you don’t agree,” she said to me.

With a smirk, I said, “I’ve graced his bed plenty of times.”

With a huge smile, she said, “Lucky bitch.”

The freedom of not feeling the need to have Emmit’s hands all over my body lasted for a whole minute. Once his gray eyes found mind, I held onto my breath.

Giving me a smile, Emmit said something else to the reporter and then nodded his head and turned to his team as they continued to celebrate. Daddy had gone up and given Emmit a quick hug and said something to him that caused Emmit to let out a laugh and agree with whatever Daddy said.

Emmit took the champagne and shook it up as he sprayed everyone. Security had allowed Ashley to go up to Emmit. He pulled her into his arms and hugged her for a good thirty seconds before pulling back and kissing the tip of her nose.

My heart dropped as I thought about how much I wished that had been me. I started making my way through the crowd. Glancing back over my shoulder, I watched as Emmit posed for pictures and continued to celebrate his win. Turning back to the front, I wondered if he would even notice I had left. 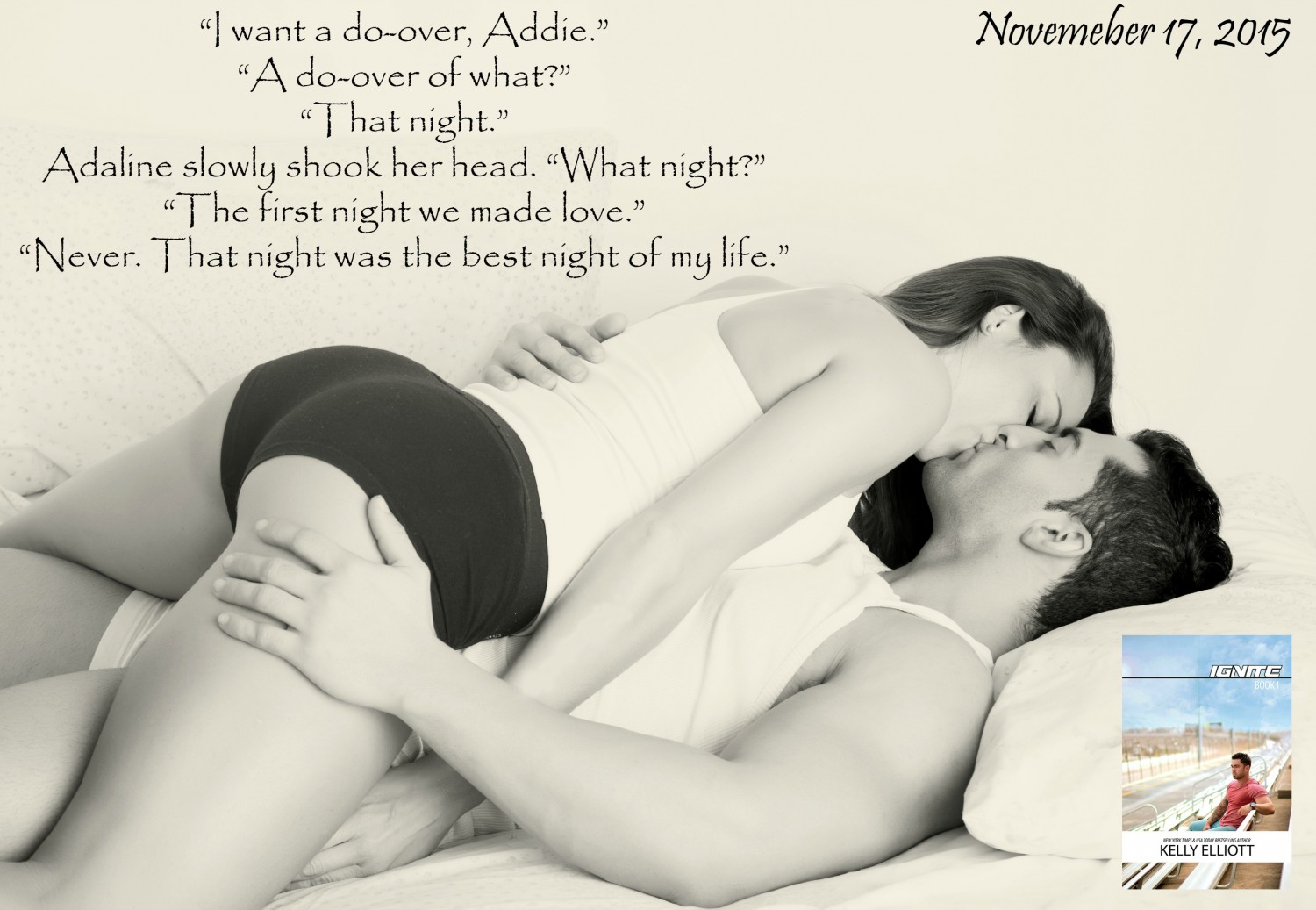 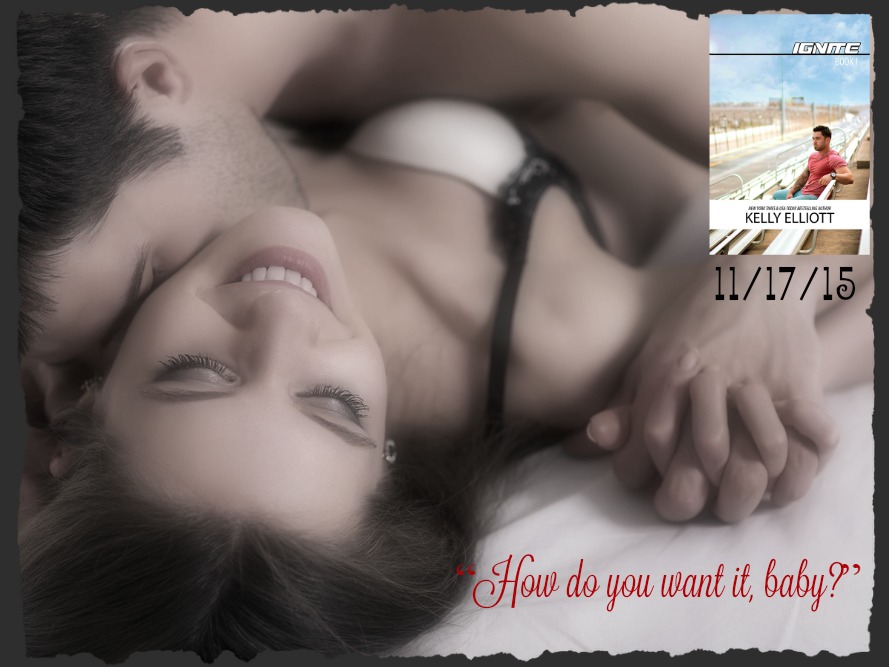 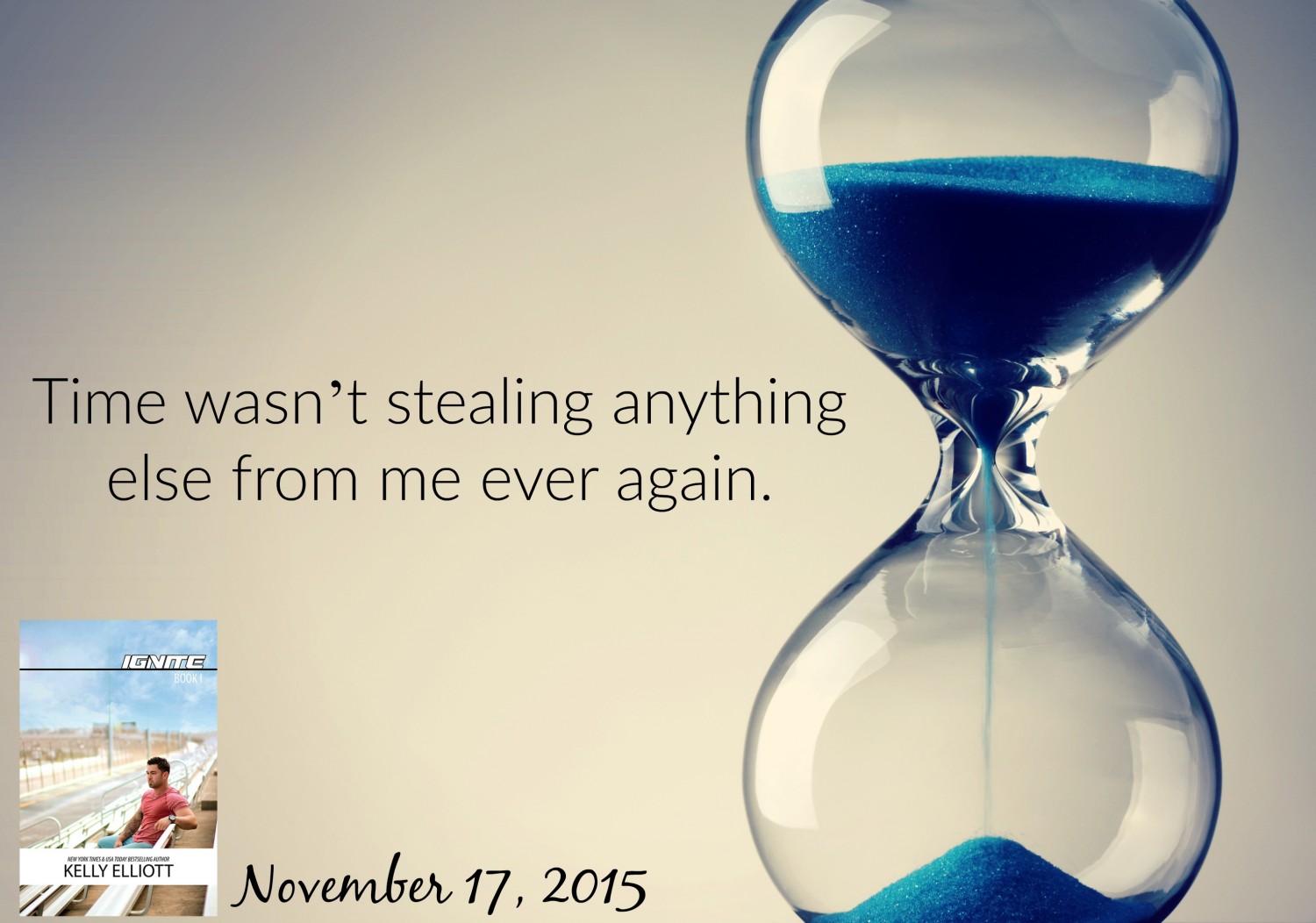 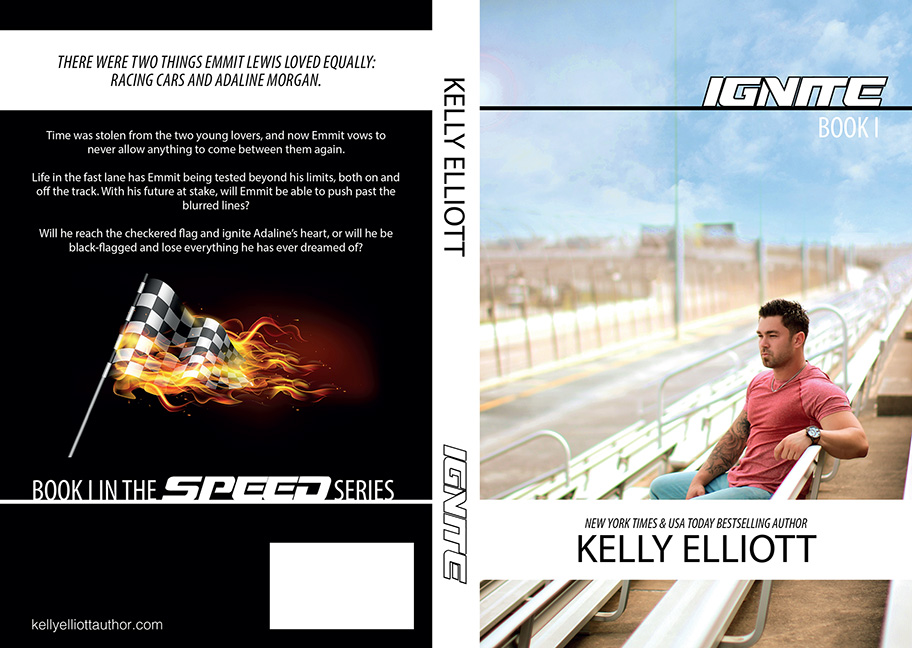 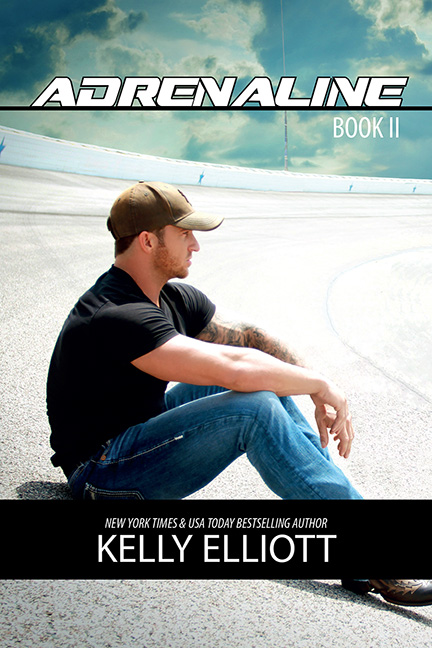 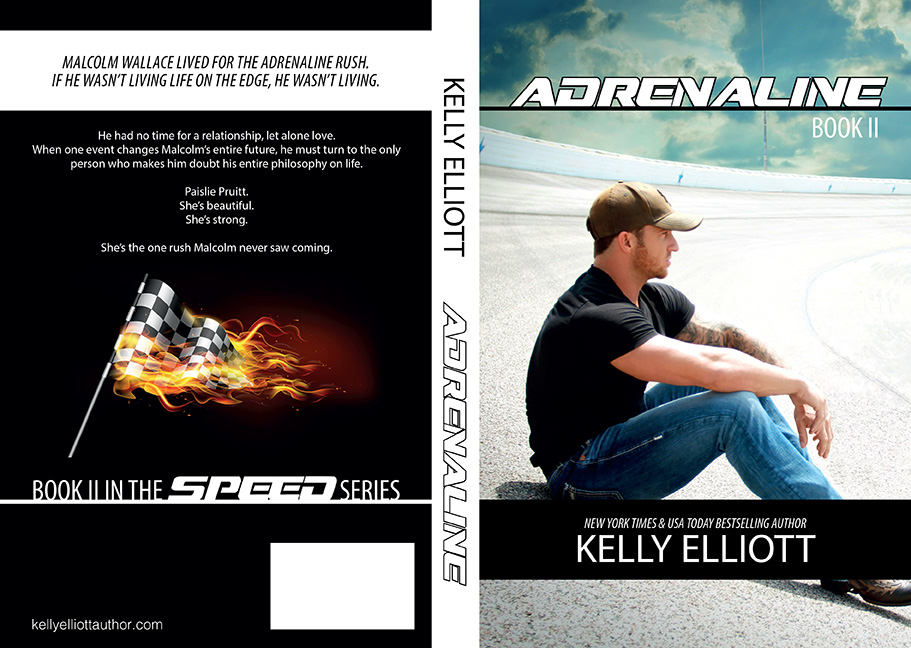 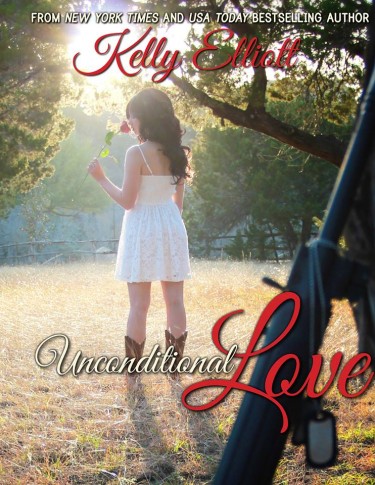 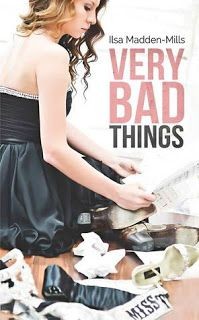