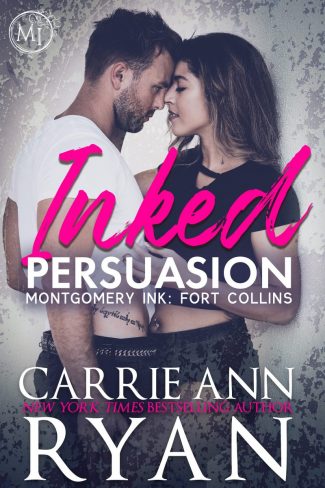 Years ago, Annabelle Montgomery married not for love but for a promise of hope. When she lost him weeks later, she told herself she never needed those sentiments again. Only when she discovers years later that her new neighbor is her late husband’s brother, Annabelle finds she can’t quite shake the emotions she’s long since buried.

Jacob Queen vowed he’d never set eyes on Annabelle again. When they’re forced into each other’s lives once more, they realize that no matter how far they run, no distance can keep them apart forever. More than ghosts lay between them, and when they finally give in to temptation, walking away whole may no longer be an option. 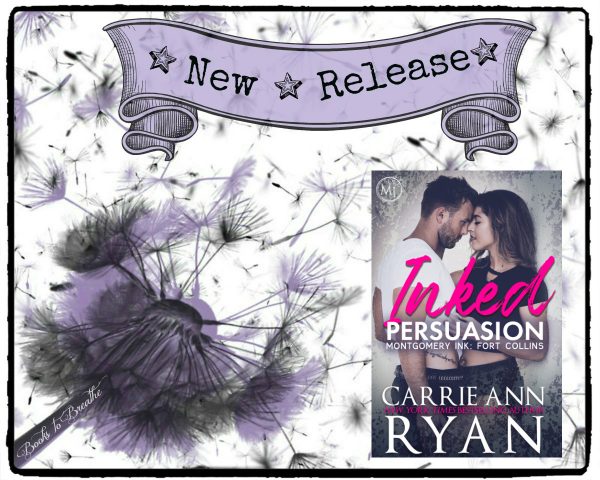 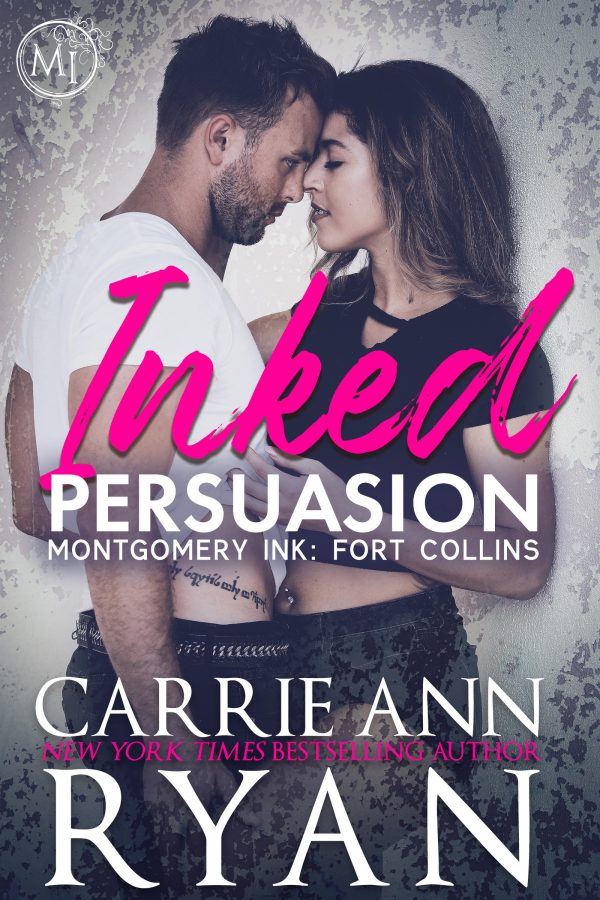 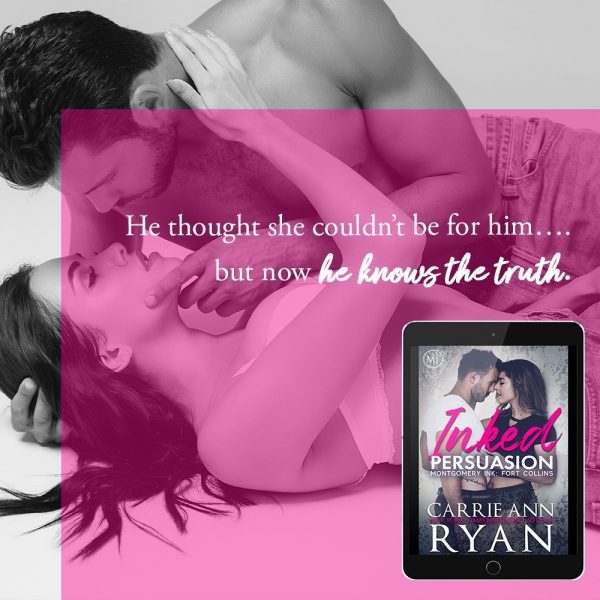 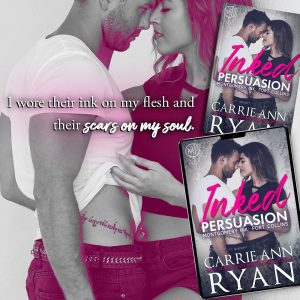 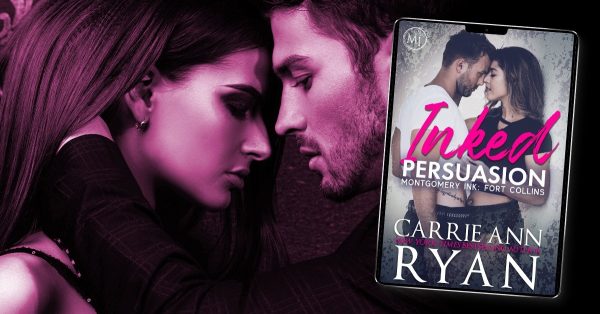 The Fort Collins Montgomerys work hard and play harder. They know what they want and settling down isn’t it. They’re loud, a little broody, and will put their family above everything else, including their own needs. They’ve dealt with loss more than once, but when it hits again, this time cutting even deeper, these Montgomerys will have to face the fact that they’ll have to rely on others—and fall in love when they least expect it. 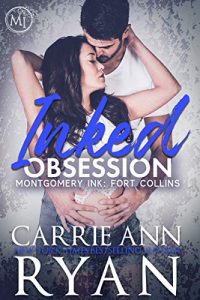 When men in uniform showed up on Eliza Wilder-Strong’s doorstep, she knew her life would be irrevocably altered. She not only lost her husband, but the future she’d carefully planned. A year later, she’s looking to start over—beginning with a solo healing vacation. Only she never expects to see a familiar, tempting face along the way.

Beckett Montgomery refuses to want his little sister’s best friend—especially because she’s a widow. Yet there’s no stopping the connection between them. As the temptation to give in intensifies between them, so do the reasons they shouldn’t stay together.

Painful ghosts from both of their pasts stand in their way and sometimes it’s the living that can haunt you when you’re not looking. 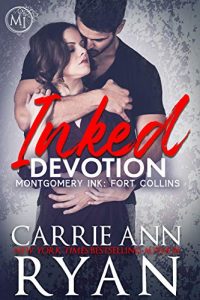 Brenna Garrett watched her best friend fall in love with another woman all the while keeping his darkest secrets from her. Now she’ll have to figure out who she is without him while not letting the rest of the Montgomerys see her break.

When her family forces her on a road trip, she finds herself bringing Benjamin Montgomery with her. The problem? He’s her best friend’s twin, so there’s no escaping that familiar face.

Benjamin didn’t want to leave his family in a lurch, but Brenna isn’t the only one who needs a break. Only a drunken mistake leads to a night of passion with unintended consequences.

When it turns out they can’t walk away, they’ll have to make a choice: remain just friends or start something new and possibly risk everything.