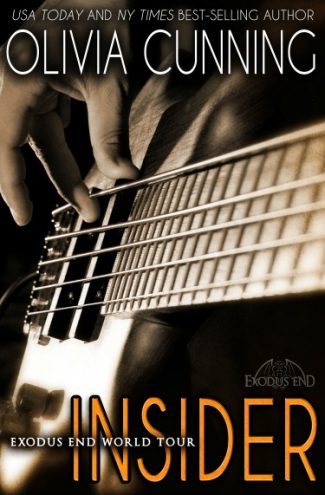 Toni Nichols set aside her dreams to raise her little sister, but now she's reaching for the stars as the creator of a revolutionary interactive biography about Exodus End. She’s on tour with the rock band to immerse herself in their world, but how will she ever gain the trust of four veteran superstars who've been burned by the media before? Nobody said this was going to be easy. Then again, good things can come in hard packages.

Adrenaline junkie Logan Schmidt lives for the rush of playing his bass guitar before thousands of screaming fans. When he's not performing onstage or in the bedroom, he's looking for his next thrill in extreme sports. So why does a sweet, innocent journalist get his heart pumping and capture his full attention? Is Toni the real deal or just digging up dirt on his band? Logan’s eager to rock Toni’s world and roll her in the sack, but when she starts to get too close to his heart, she takes her insider look to a place he may never be willing to go. 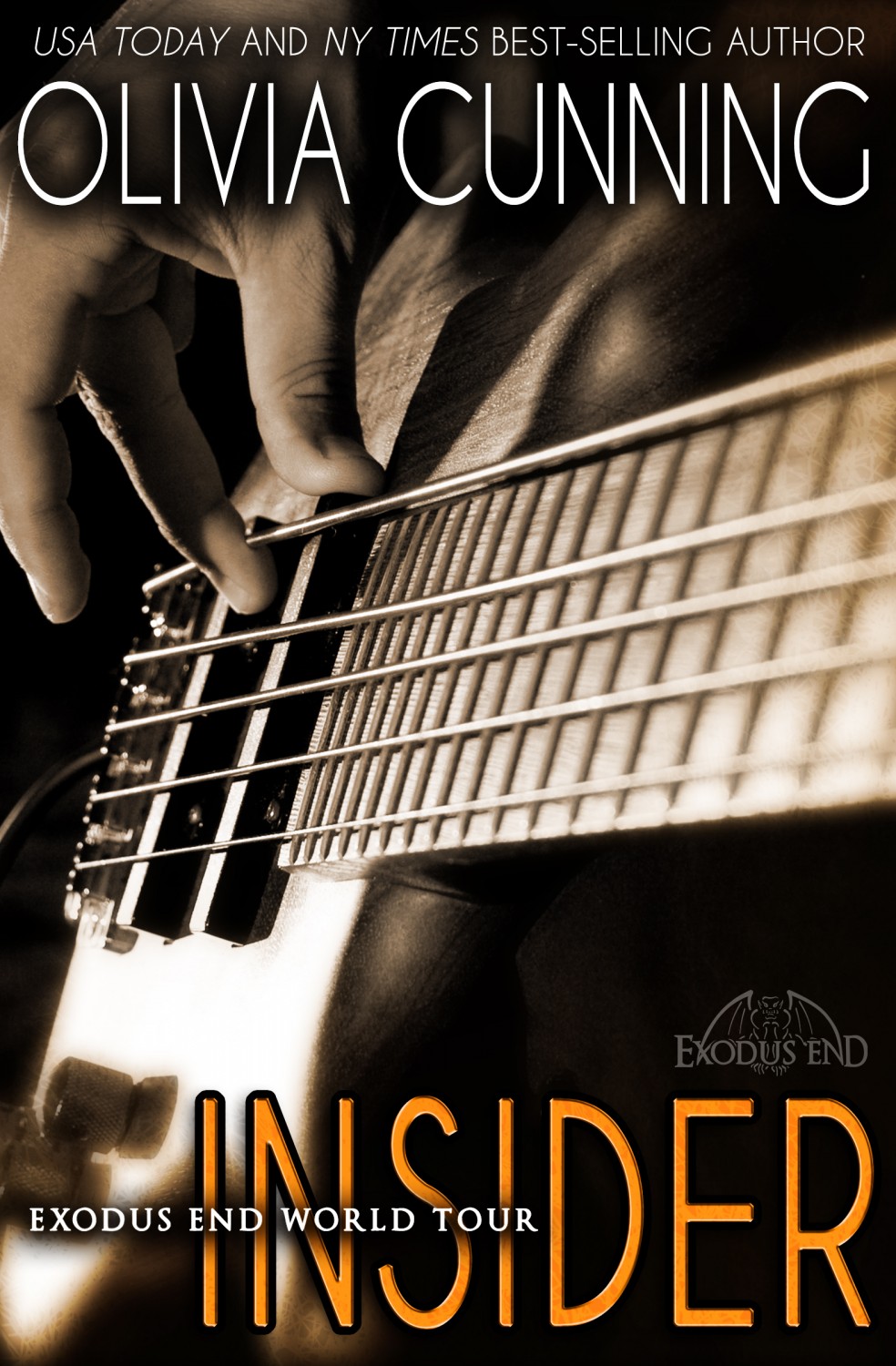 “Logan, don’t fuck with her,” Max said. “This is business, not for your twisted sense of pleasure.”

“I can mix business with pleasure.” Logan peered toward the open bus door.

Shouldn’t Toni be climbing the steps now? He hoped he hadn’t scared her away. He found her incredibly attractive. He had a thing for women who understated their beauty, and Toni took understatement to a whole new level. And her rack? God, he could get lost between her enormous tits for hours. He hoped she wasn’t wearing a padded bra under that turtleneck sweater. He planned to find out really soon.

Dare thumped Logan on the side of the head. “You’re so full of shit.”

“Are you talking about me?” a soft, feminine voice said from the top of the bus steps.

Logan turned his head and smiled at her. “Of course not.”

Her hand moved to her mouth. She touched her lips with two fingers, and a pretty blush spread across her face. Sweet, shy, and female, a combination Logan could never resist. Especially the female part. Her fantastic tits were just a bonus. 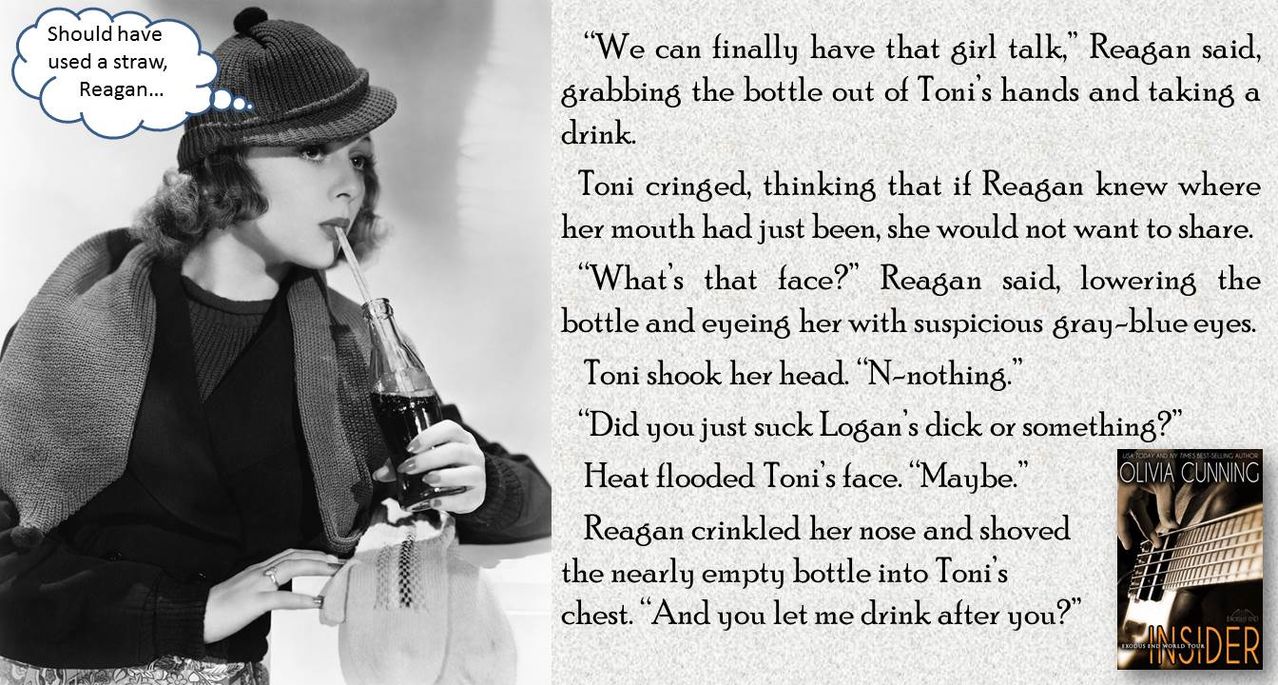 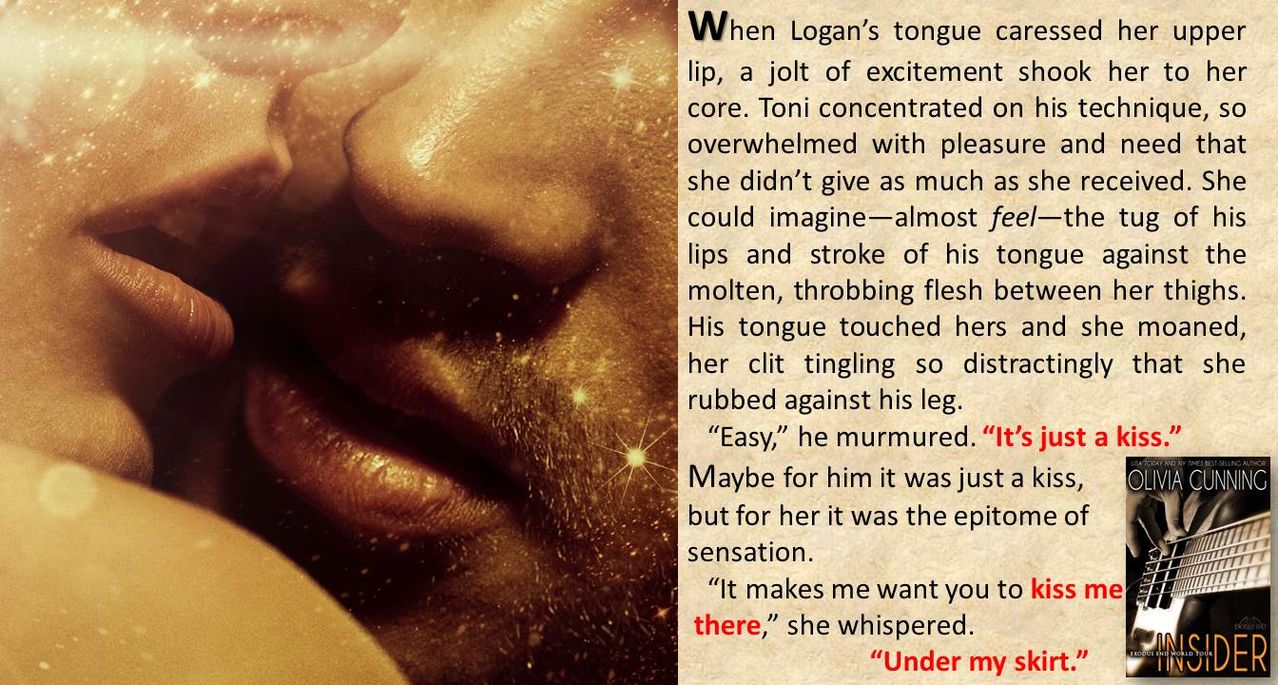 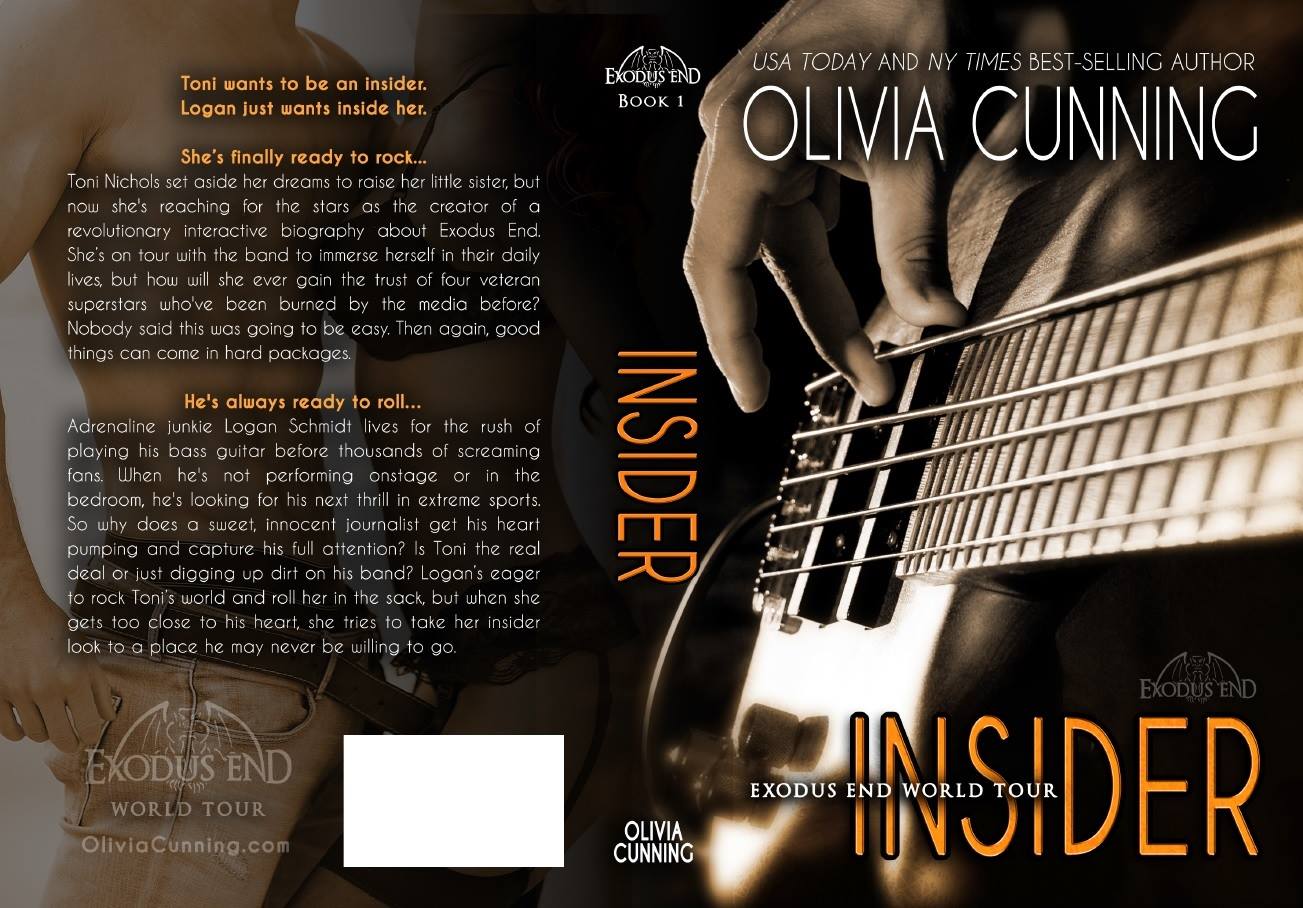