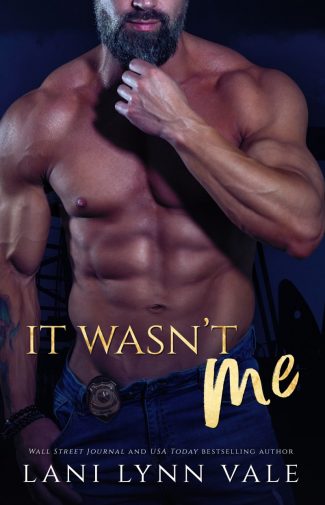 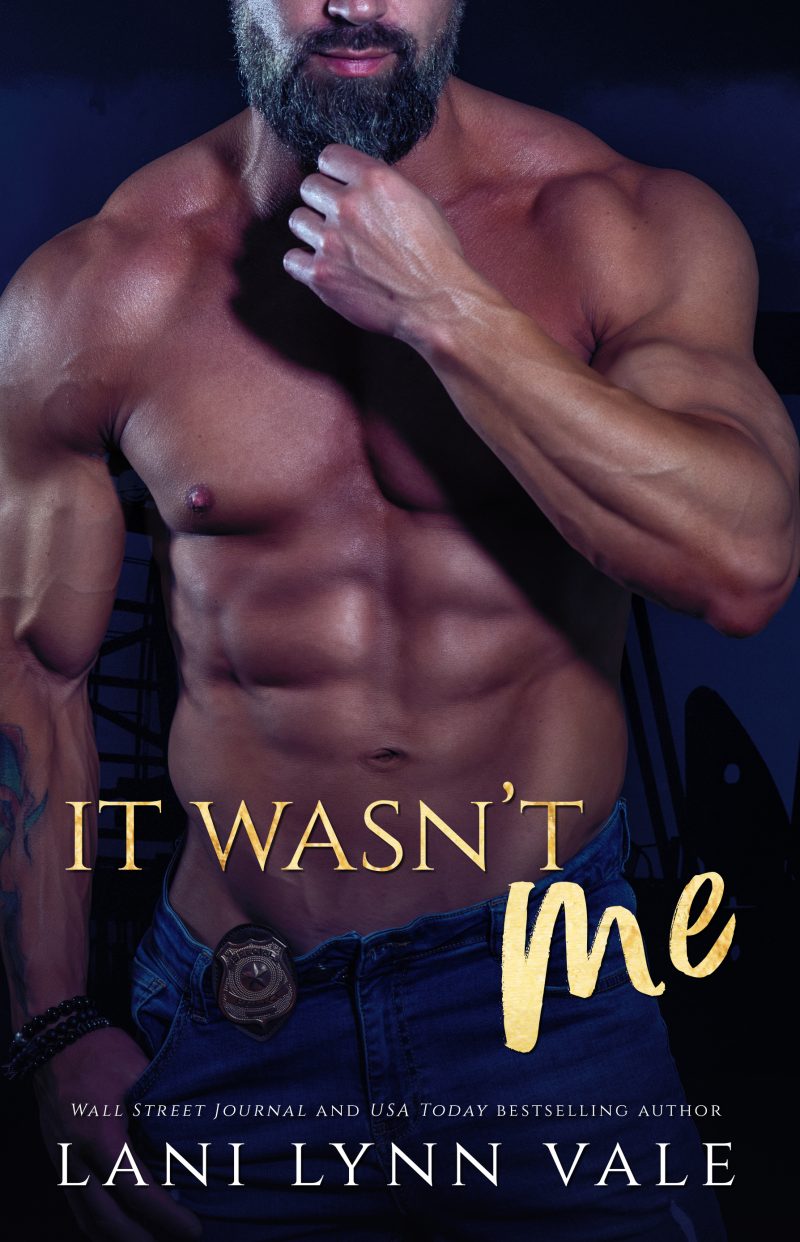 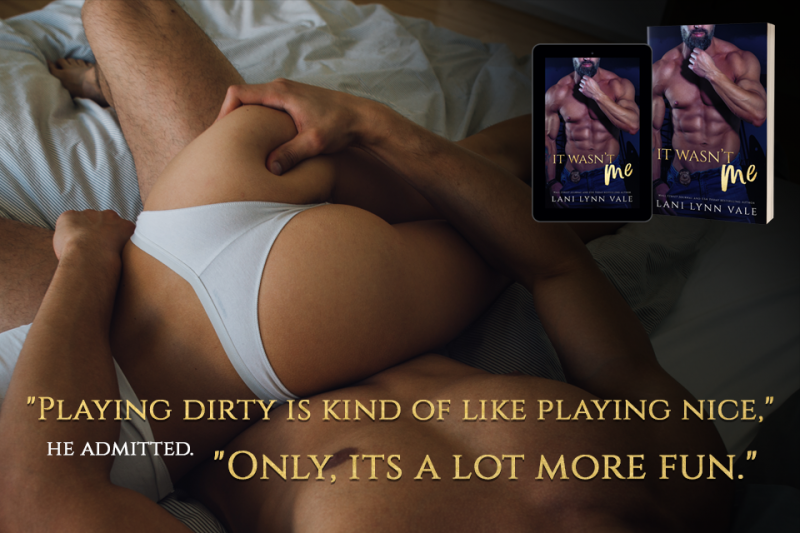 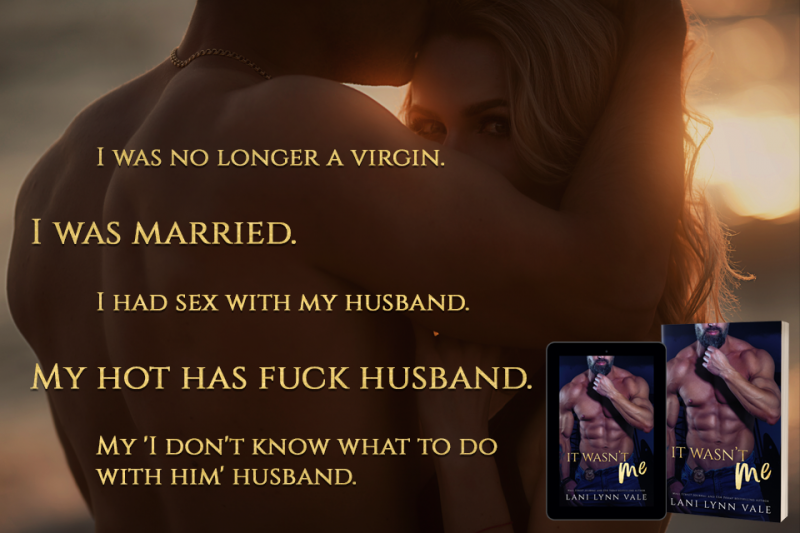 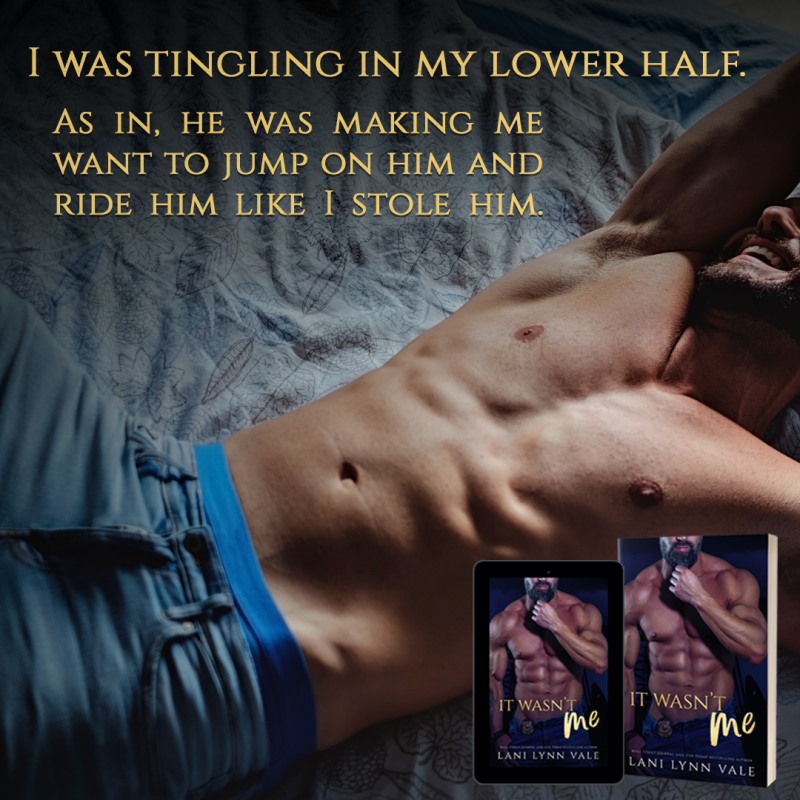 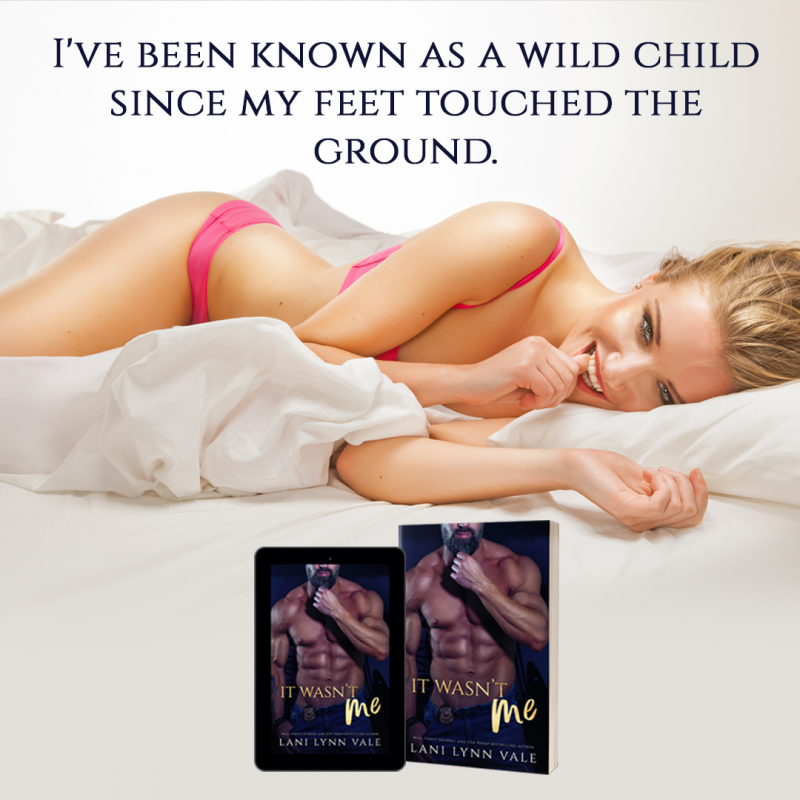 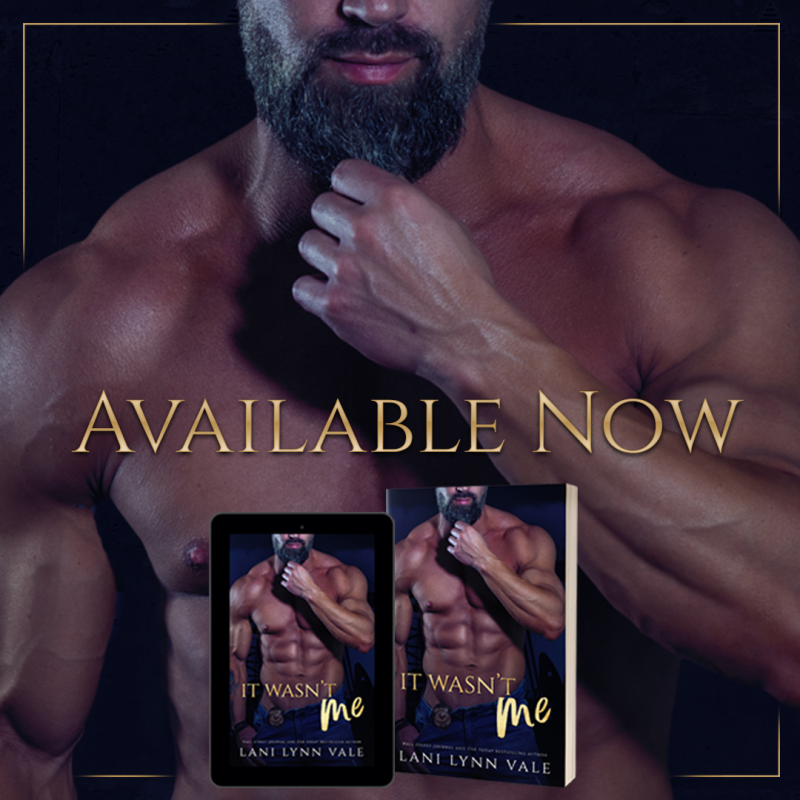 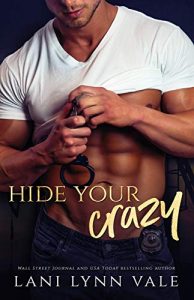 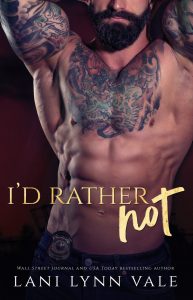 What he doesn’t expect is to give his heart to the woman, too.  Or for the woman to run away with it and force him to follow. 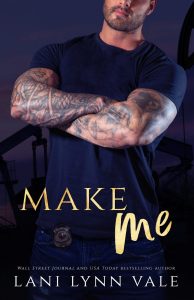 Royal St. James got her name when she was born. Not because her mother loved her royally, but because Royal was a giant pain in the ass. She’s spent her entire life fighting to live, and the last thing she needs is to deal with some pretty-boy police officer who wouldn’t know a hardship if it came up and bit him in the…you know.

Justice Rector wasn’t born with a silver spoon in his mouth. He was raised to work hard and always fight for what he believed in. His father was a cop, and ever since he could remember, he wanted to be one, too.
It was a complete coincidence that he ends up going undercover and meeting Royal St. James. It was just one day, a single moment in time. All routine.

Just do the buy, make the bust, and get out.

But Royal St. James, aptly named, screws everything up. Royally.

All of a sudden, he has a decision to make: blow his cover and save the girl, or save himself.

Of course, he does the most stupid thing possible.

By saving the girl who most assuredly did not want to be saved.