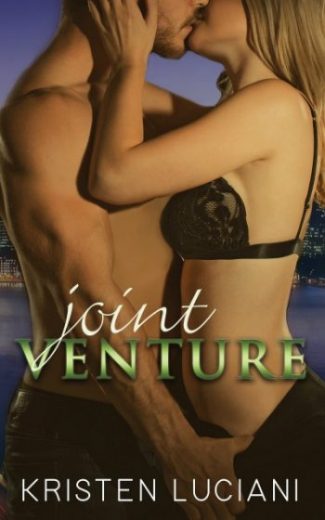 Notorious celebrity playboy A.J. Morgan has more emotional baggage than notches on his well-used bedpost, but bleached blonde, silicone-enhanced three-ways and excess of whiskey are all the therapy he needs.

Live to indulge, indulge to fill the voids.

Those are his rules…. until he meets cunning financial analyst-slash-sexy club singer Lisa Embry, a woman whose heart is surrounded by more barbed wire than a high-security prison.

One lust-filled romp with his female alter-ego turns A.J. into an addict in need of his next fix and he’ll pay any price for another hit.

But he soon finds out Lisa has her own rules… ones that can never be broken. 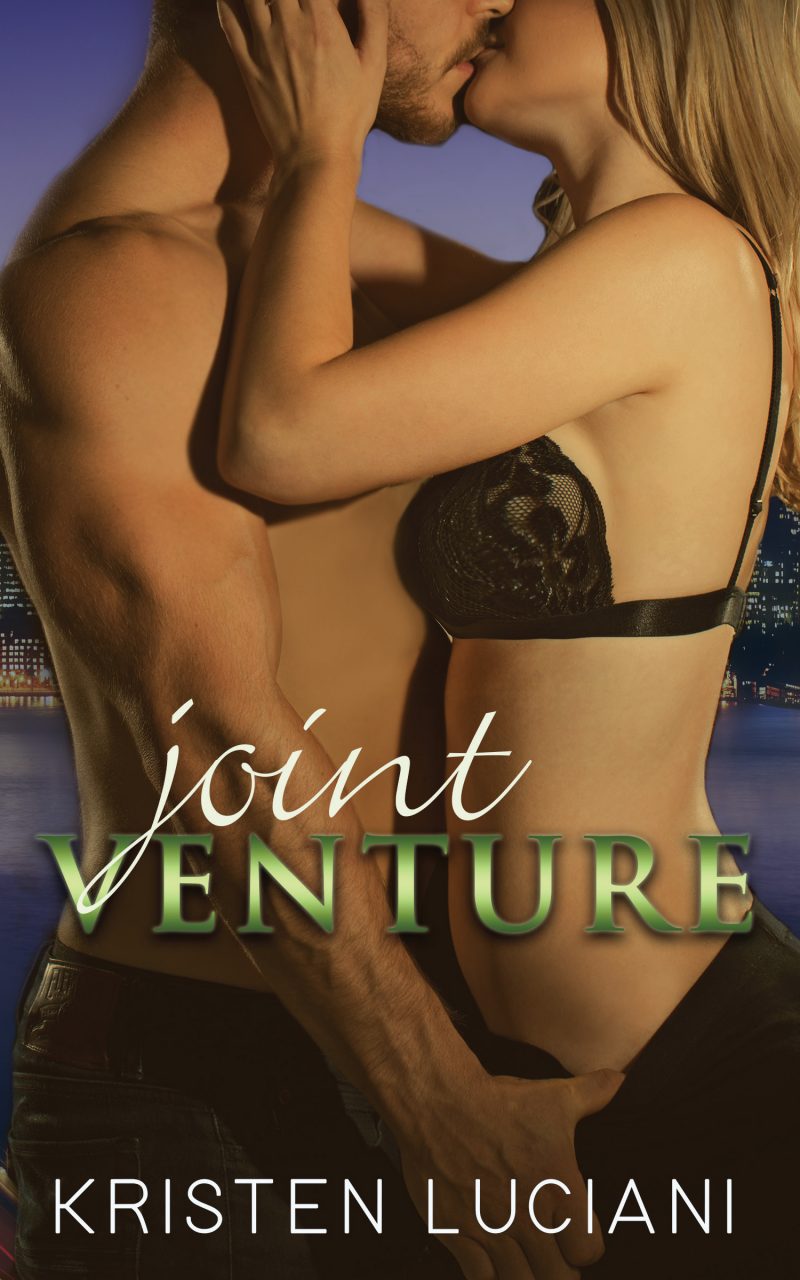 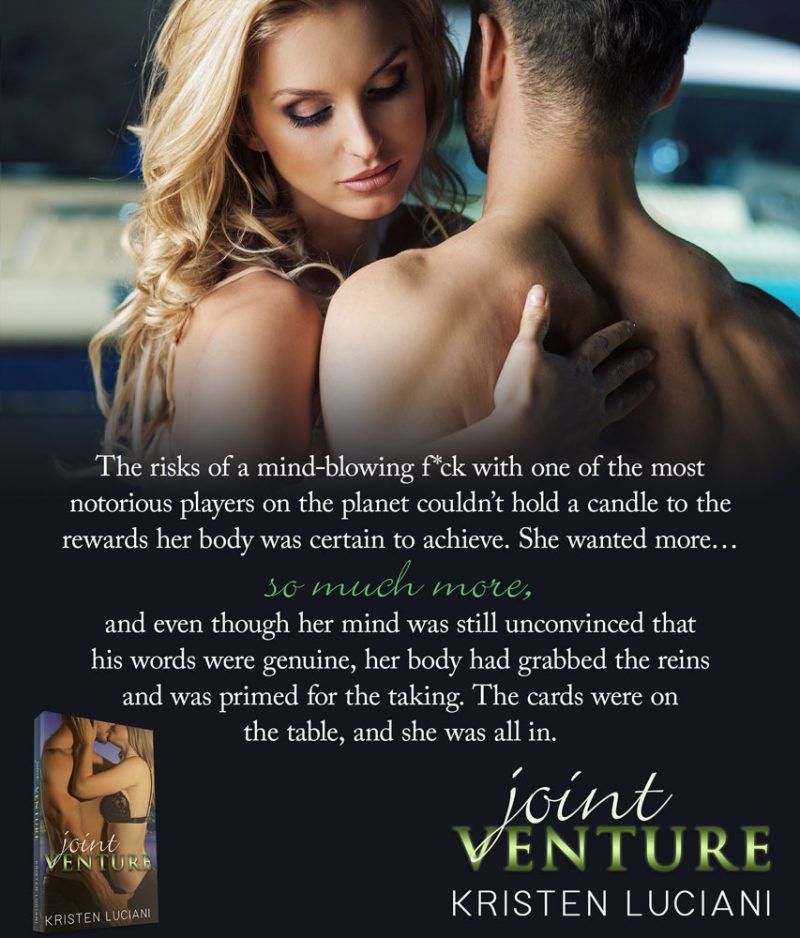 She smoothed the front of her skirt and twisted in a slow circle. Jessica would be back any second, ready to gnaw off her arm if she took a minute longer to pay for the shoes.

Startled, she pitched forward. “Ow! What the hell–?” Something hard smacked into her bare shoulder, making her stumble in the sky-high heels. A loud clanging sound followed by shattering glass greeted her as she spun into the salesgirl who had been carrying a platter of champagne flutes, a platter that was now sitting in a large puddle of liquid and smashed crystal. Cold liquid dripped down her arms, pooling on the floor in front of her brand-new and not-yet-paid-for suede shoes. One of the things she loved best about this place was the very thing that could make her cry in that instant.

With a gasp, Lisa quickly tiptoed away from the champagne to avoid collateral damage, but one of the fabric soles didn’t cooperate. Her leg slid out, arms flailing as she skidded to gain the slightest bit of traction. Argh! Can’t fall, can’t ruin the suede!

After one final spin, she stumbled, landing cleanly in the muscular arms of a delectable specimen of a man who had eyes resembling swirls of melted brown chocolate with flecks of gold dancing around in the depths.

Her mouth dropped open, mind paralyzed. Words eluded her… not that there were enough expletives on earth to satisfactorily convey her disgust. But those eyes sent her floating off into the abyss with no recollection of how she’d ended up there in the first place and no immediate desire to return.

Telling him to go fuck himself would be so gratifying, if only her lips would cooperate. Her skin tingled under the pads of his fingertips. Ugh, wasn’t it just like her body to completely betray her like that?

“If you’re about to have another heart attack, I’m ready and willing to stop it again.”

Lisa shook her head, opening her mouth but still no words emerged. Her pulse raced like a thoroughbred; that sparkling white smile had rendered her mute, until… “In your dreams,” she finally squeaked. Really? Her mouth decides to kick it into gear and that’s what comes out?

Egomaniacal Asswad’s grin deepened, that damned dimple making her heart quake. A heady scent swirled in the air. If he hadn’t had such a tight grip on her, she’d have ended up on her ass since her limbs refused to operate under his intoxicating spell. Her fingers itched to crawl through his thick dark hair despite the animosity bubbling in her veins.

“Well, if this were a dream, we’d be on that very cushy couch right about now.”

Argh! He may have the face of a Greek god, but damn, he was arrogant as all hell. “You are such a jackass. I wouldn’t go to the hospital with you if I was wandering around barefoot on hot coals, bleeding out my eyes, and you were the only person on earth with a car.” But despite the caustic tone, the fluttering in her belly persisted. What was that all about? It was new, an unfamiliar sensation, one she’d never experienced.

“You’re not exactly running away.”

“I can’t run in heels this high, but trust me, I’d love nothing more than to put as much distance between us as humanly possible.” She settled her stiletto-clad foot on the still-slippery tile and lifted herself out of his firm grasp. Who the hell did he think he was? She’d rather her ass land in that bubbly puddle than remain in his sleazy clutches a second longer.

“That’s too bad, although the view from behind would be worth it.”

She furrowed her brow, steam practically blasting from her ears as she cocked her head in mock confusion. “Sorry? I didn’t quite get that. But then again, I don’t speak scumbag.” With a swing of her hips, she nearly collided with a brunette saleswoman rushing toward Tall, Dark and Delicious-But-Still-A-Total-Dickhead. Smooth, real smooth.

The woman handed him a large shopping bag and flashed a bright smile. “Here they are! Please give Kayla my best.”

Lisa stifled a snort as she hurried back to the register. Kayla. What a total sleaze, propositioning her while he was picking up shoes for another woman. She spotted Jessica glowering at her. “Don’t be mad, Jessie. I had a little altercation with some champagne glasses, but I’m ready to go.” Cocky bastard didn’t even warrant a mention. She grabbed the empty shoebox and handed it to the salesgirl along with her credit card. Her gaze wandered toward the front of the boutique. Empty, save for the cleaning guy who was mopping up the alcohol-soaked mess. So why the heck was her heart still pounding like a block of cement in a dryer? 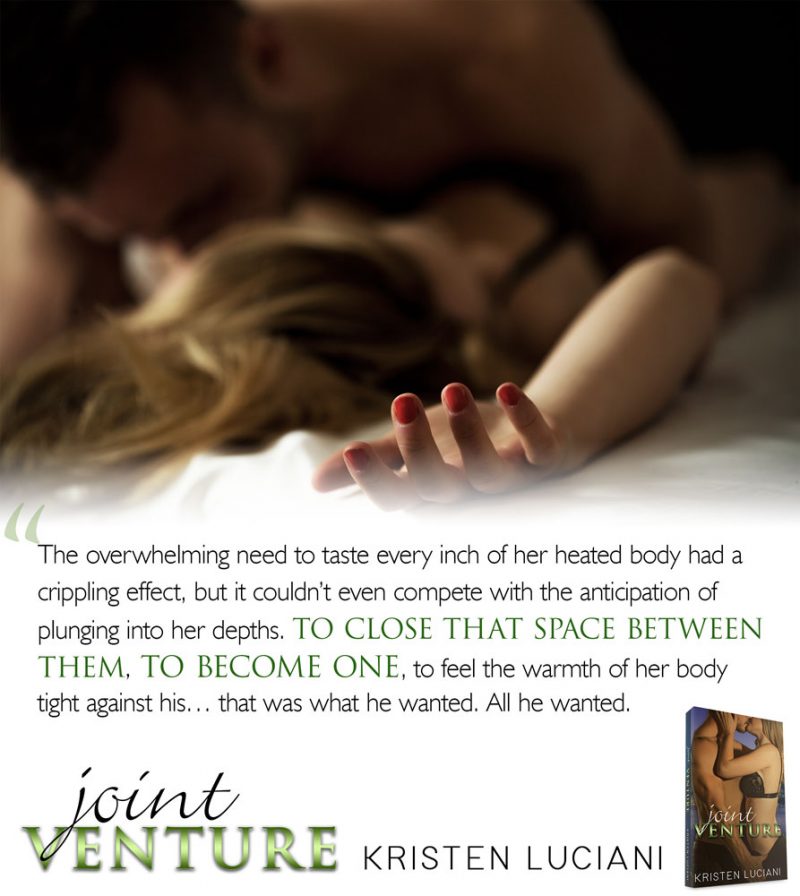 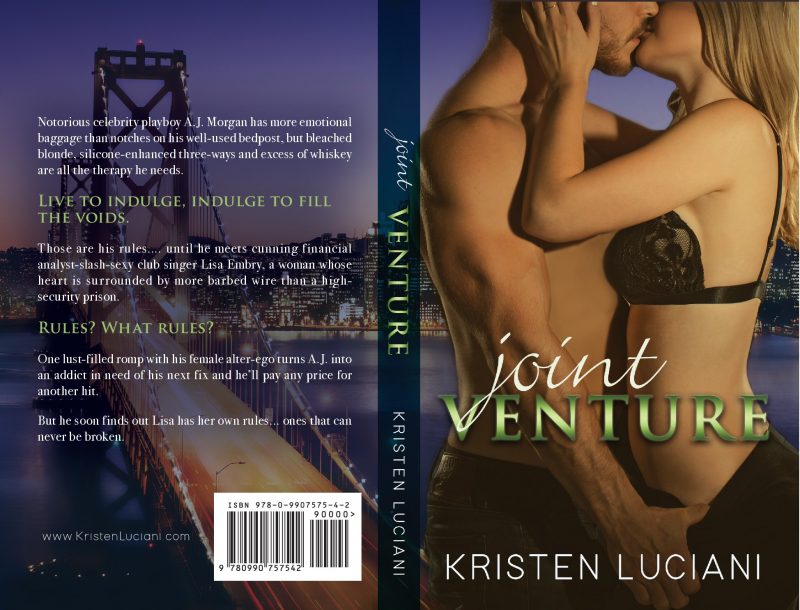 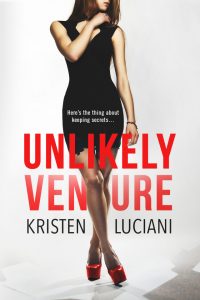 Here’s the thing about keeping secrets…

After learning Jessica’s been diagnosed with Multiple Sclerosis, her fiancé bolted out of her life as if he was on fire. She finds solace in her career–no distractions or romantic entanglements there!

But the universe has its own agenda.

Three thousand miles away from home and in the most unlikely of circumstances, Jessica meets Silicon Valley rising star James Callahan and her world is instantly turned upside down. Things go further awry when she encounters a ghost from the past and her California dreams slowly morph into a nightmare. That one night of reckless abandon is back to haunt her and the control she fought so hard to regain is now in the hands of another.

Plagued by betrayal and guilt over his dad’s untimely death, James left Cambridge in search of a new beginning in San Francisco. With laser-focus, he built a cutting edge technology company now on the brink of financial success. Romance is the last thing on his mind…until he meets Jessica.

Fate brought them together, awakening their dormant emotions. But Jessica’s scandalous secret consumes her and threatens the very happiness she feared she’d never find with another man. Can James handle the truth about her past? Or did she pick the wrong guy yet again? 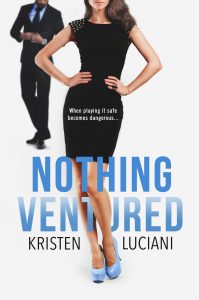 Mia Bradshaw realized long ago that falling in love is a harbinger of pain. As a single mom working for one of the most prestigious venture capital firms in the country, she doesn’t have time for serious emotional entanglements. Her sort-of–friend boy is de-pendable, respectful and…okay, fine, maybe a little lukewarm but whatever! Who ever said there was anything wrong with being…vanilla? It’s safe, low-risk and not fraught with conflict and heart wrenching disappointment.

Chris Camden is one of the most eligible bachelors in northern California. A successful entrepreneur with a hot car and a panty-dropping grin doesn’t need to do much to keep his bed warm at night. His smoldering hazel-eyed gaze makes women melt at his feet. No strings, no conditions, no questions – just the way he likes it. Why should he settle for just one when there are so many sizzling alternatives begging for a spin?

A coveted opportunity to partner with Chris’s company stirs up emotions that threaten everything Mia’s been so careful to protect and control. The guy with more lines than a crowded supermarket before a snowstorm can singe her insides with the slightest acci-dental touch, proof that she needs to steer clear.

But reality hurls a very unexpected curve ball that can change Mia’s life in a heartbeat. And sometimes…the perception of safety is relative. 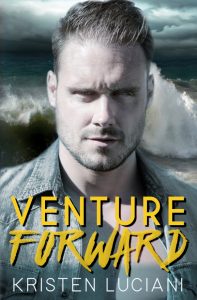 Paul Emerson lives life like he f*cks. It’s the only way to survive, to battle the demons forever lurking in his subconscious, to resist succumbing to the darkness that perpetually overshadows his existence. As a ruthless venture capitalist with an insatiable appetite for power and control, he has no tolerance for emotion or any tryst spanning more than a few hours. Feelings equate to weakness and weakness destroys livelihoods.

Avery Hunter is tormented by what she can’t change, but letting go is never the preferred option. Her successes aren’t nearly enough to fill the gaping void in her heart and soul. No, revenge always begets satisfaction and fulfillment…except when it extinguishes the last source of brightness in her life. Karma is a bitch and irony is her evil twin sister.

The woman who harbors and the man who resists. With so much baggage and even more angst, can their wounded souls finally find solace in one another? Or is their future happiness doomed to be ravaged by the lies and deceit that litter their pasts?

Kristen Luciani is a self-proclaimed momtrepreneur, beauty product junkie, and romance author with a penchant for Christian Louboutins, Silicon Valley, plunging necklines and grapefruit martinis. As a deep-rooted romantic who prefers juicy drama to fill the lives of anyone other than her, she tried her hand at creating a world of enchantment, sensuality, and intrigue, finally uncovering her true passion. No pun intended…