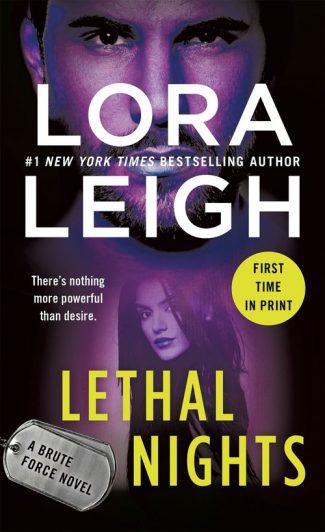 #1 bestselling author Lora Leigh turns up the heat in her latest novel of high-stakes passion and persuasion featuring the men of Brute Force.

Ilya Dragonovich is no stranger to the dark side. As a safe-house owner for security agency Brute Force, Dragon knows that the battle line between good and evil runs through the heart of every man—and, sometimes, a beautiful woman…

Emma Jane Preston needs help. After her marriage crumbled, she believed she could get back to a normal, happy life. But now she needs the kind of protection that comes at a cost—one that only someone like Dragon can provide. But can Emma Jane trust this handsome, undercover operator to keep her safe when she is in danger of falling into the arms of the deeply seductive, fiery Dragon. . .and never letting go? 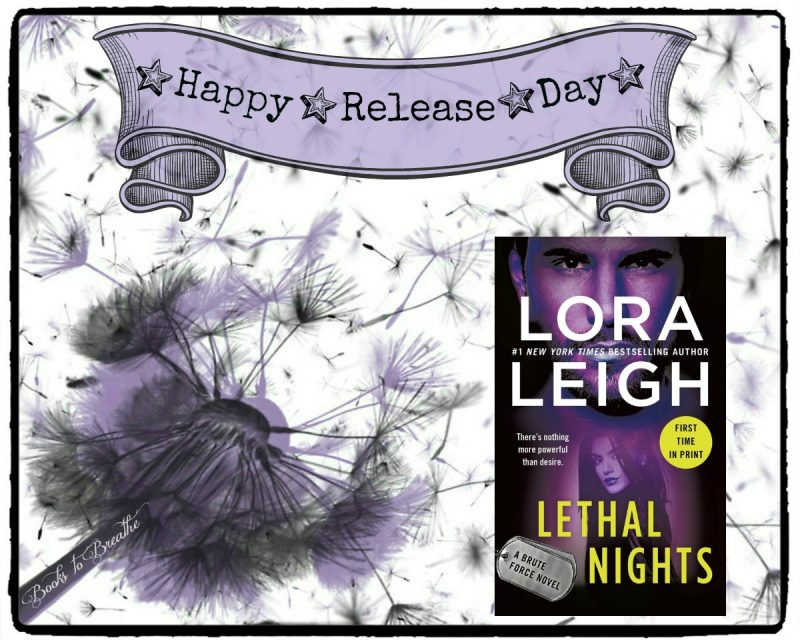 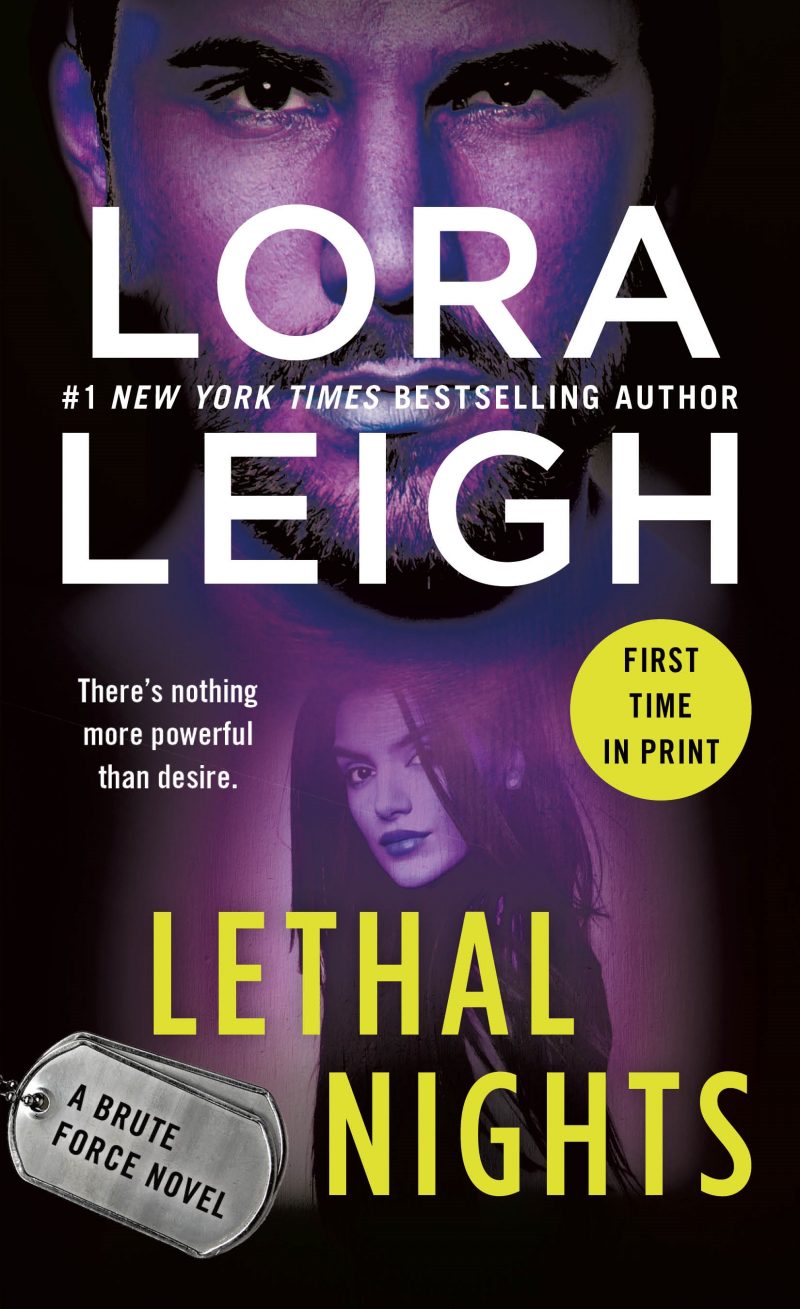 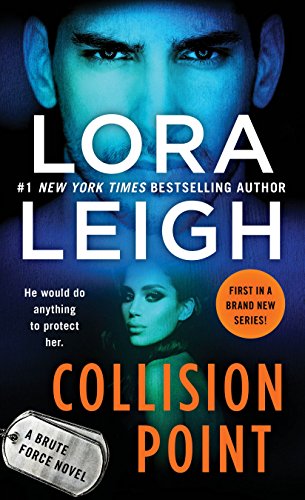 Shes nothing but trouble…

Riordan Malone is more than a bodyguard. As an Elite Ops agent, he’s ripped, raged, and ready to rumble—a true warrior, inside and out. But no war zone can compare to the battle in Rory’s heart when he lays eyes on the only woman he’s ever loved—and thought he had lost forever. . .

He’s everything she needs…

As the daughter of a crime lord, Amara Resnova has endured the cruelty of her father’s enemies—and has tried to escape that world ever since. Now, she must reach out to the one man who saved her life, even if she’s never forgiven him for breaking her heart. But Amara is tougher today than she was then. She’s also more desirable to Rory—and dangerous to love. Can he protect her from her father’s enemies without surrendering to his own passions…or will love seal their fate for good? 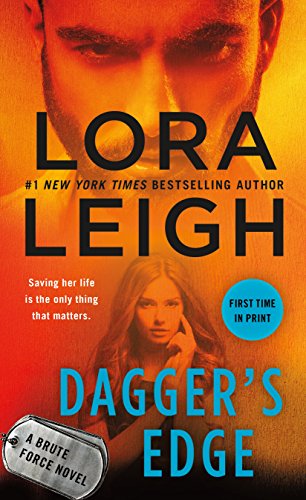 Crimsyn “Syn” Delaney thought the danger she’d faced was over, and that she could resume her life. She never imagined it would return with a vengeance and throw her back into Ivan’s world. But when an attempt is made on her life, she needs Ivan more than ever to keep her safe—even if she is in danger of falling deeply and dangerously in love…