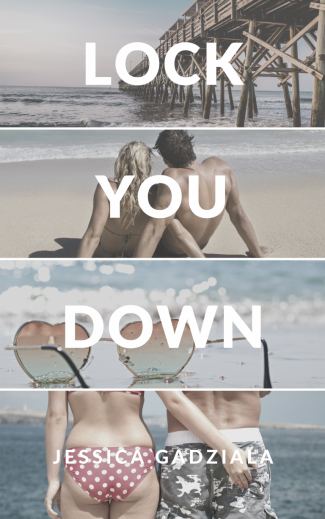 Nixon
I used to think stalkers came in one of two categories-
Creepy guys who won’t take no for an answer, and
Women scorned.
That was until I met Reagan.
A woman with secrets.
Secrets I planned to get out of her one way or another.
Among other things.

Reagan
No sane person decides to be a stalker.
And no smart woman gets the hots for the very man who was supposed to thwart her mission.
I guess that made me both less-than-sane and stupid.
Somehow, I was okay with that.
I knew why it was important to do what I did.
And, maybe, in Nixon, I would find someone who would understand, who would help me.
Even if he grumbled the entire time. 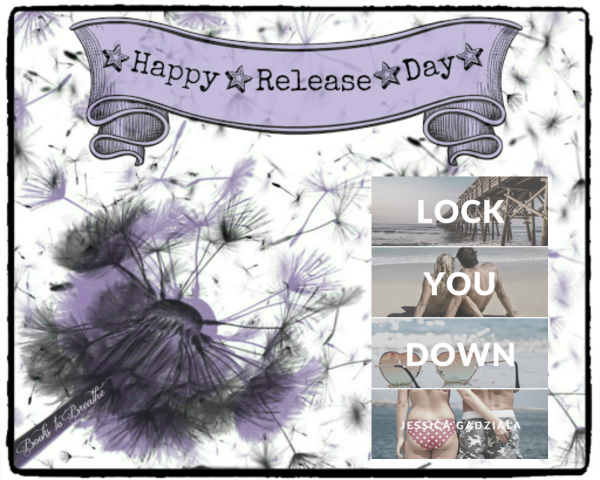 Title: Lock You Down 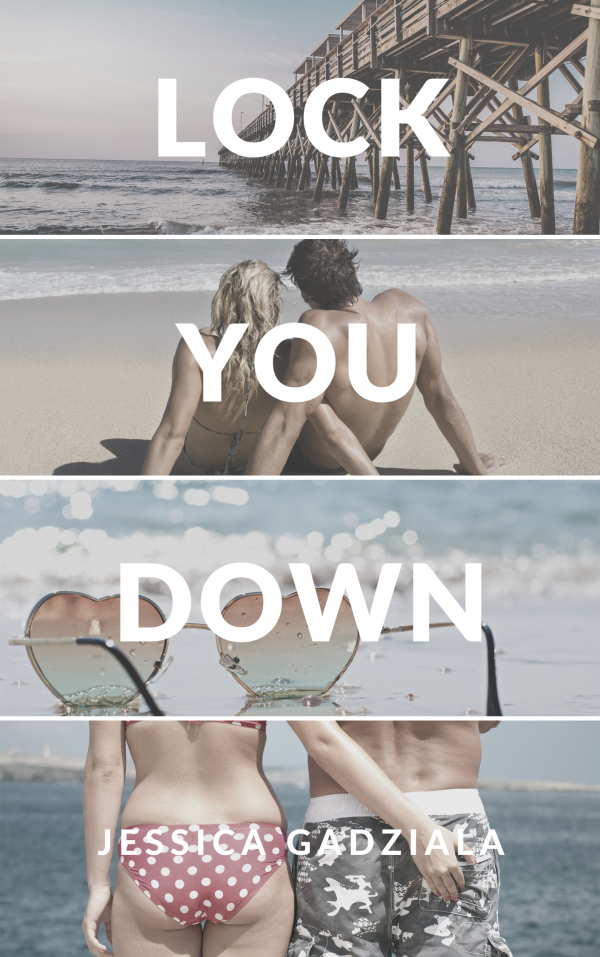 Lift You Up (Rivers Brothers #1) 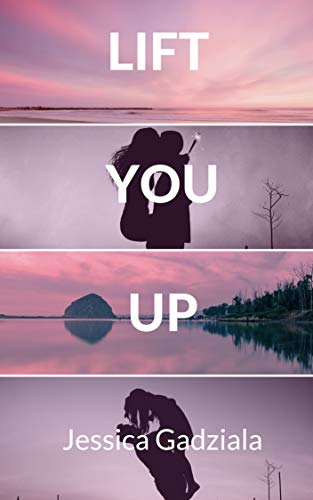 Friends of the family were forbidden fruit.
You didn’t get to take a bite, no matter how tempting it might be.

And it sure was tempting when they showed up at your doorstep, soaking wet, shaking, begging for your help, your protection, when you suddenly found them hiding out from their problems in your place, in your bed while you attempted to take on their case, figure out how someone who led the quiet kind of life she did ended up on some bad guy’s radar, who wanted her badly enough to chase her through the streets, to make her need to uproot her entire life.
She was trusting me, depending on me.
There were plenty of things to keep my mind occupied.
Yet all I could think about was what it might be like to get a taste, a touch, a bite.
Maybe if I had been more focused on her case, I would have seen what was coming, could have prevented it before it was too late… 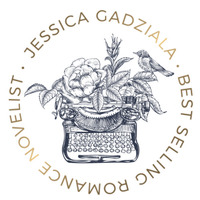