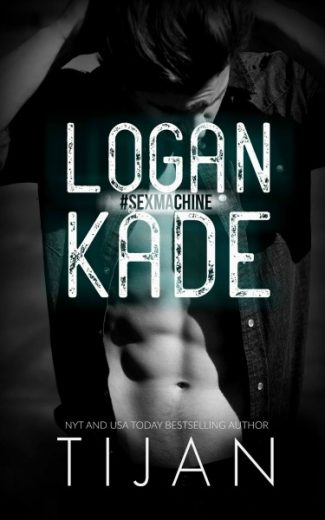 You think you know me?
Manwhore. Partier. Fighter.
You know what? You’re right. I’m all those things. F*ck with what’s mine and I’ll f*ck you ten times harder. Suspensions. Arrests. You think I care?

So yeah, I may fit the bad boy image, but there’s so much more you don’t know.

I'm loyal to a damned fault. I'll never leave your side. The real Logan Kade isn’t a manwhore. When I love, I love hard and completely.

Taylor saw that side of me. Inside of me. She saw my darkness and pain, and the second she did, she owned me.

You may think you know me…
…but she’s the only one who sees me. 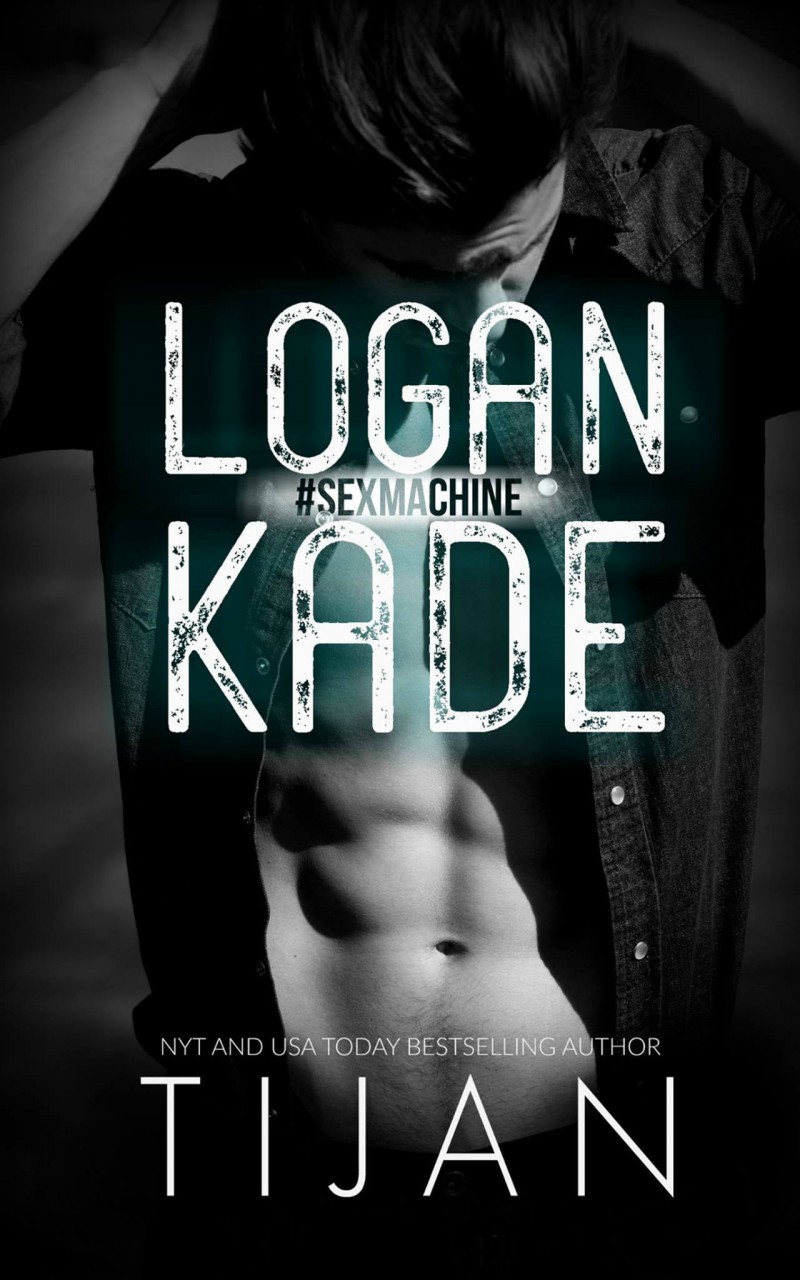 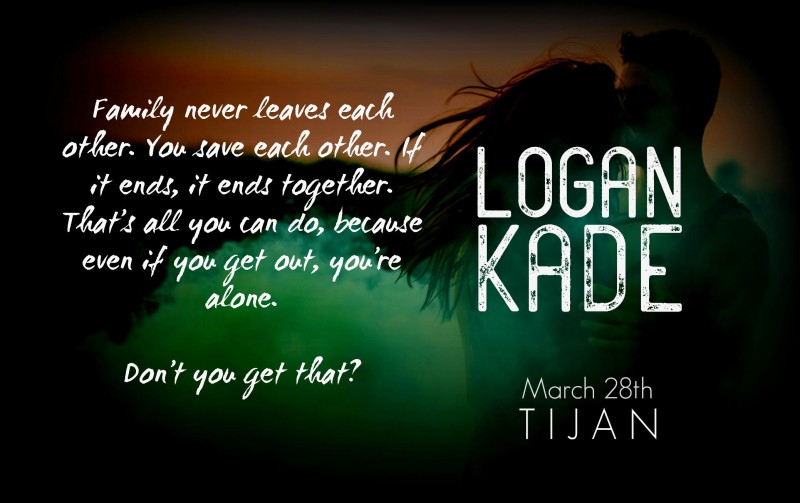 “Get Logan,” someone yelled.

Another girl asked, “Where is Logan?”

I heard other people saying the same thing, but I focused on the girl.

She raised her chin, and a warning flashed in her eyes. “Touch me. I dare you.”

There were three of them, all tall and, not to be stereotypical, but they looked like preppy douchebags. Each was good looking, with bodies built like they rowed every morning for hours. They looked like money. It practically dripped from their clothes. Their jawlines were rigid enough to form glaciers.

Their eyes were icy, too, as they stared back at the girl. They weren’t backing down.

I broke from the crowd, planning to go stand next to her. But before I could move, the crowd broke in half. An actual opening formed, and Logan Kade strode forward.

My foot jerked back into its spot, stepping back as he brushed past me.

Kade stopped beside her, and the three guys turned their attention to him. They didn’t move or say anything, but the air shifted. It’d been dark and ominous before, and I still felt a battle brewing.

“Kade starts fights, and he finishes them.”

A low tingle went through me, warming me. I remembered what Jason said and the nerves/anger/excitement took on a whole other feeling. My mouth was almost watering. I wanted to see what would happen. I wanted to see this Logan Kade in action, and for some reason, I was thirsting to see this fight.

“Kade,” one of them grated out his name.

Kade glanced at the girl, and then settled back on the spokesman. “What are you doing here?”

“And that’s why you’re facing off with Sam?” He moved forward a step.

“We weren’t facing off…”

Samantha folded her arms over her chest. “Yeah, right. You were just walking past me? That’s why you wouldn’t let me get past you to the car. We just ‘happened’ to block each other and you didn’t hear me when I told you to move.”

A little laugh slipped from me.

Kade threw me a sideways look.

I should’ve clamped a hand over my mouth. I should’ve let them know I wasn’t involved, because really, I wasn’t. I didn’t know this girl. It wasn’t my place to say anything or join in, but I didn’t. A dark part of me had opened up, seeing that this girl might need help. I wanted something to happen. I was almost egging it on in my head and as Kade watched me, his eyes lingering, the dark part grew into something else. My body grew warm and my pulse started to pick up. It was like he knew what was going on in me, and I swallowed over a lump, because that wasn’t right. He couldn’t know. He didn’t even know me…

But I felt like he did. I felt like he knew exactly what was going on in me, and a flash of anger flared up in me. I turned away. He could see inside of me, and that was too much. I didn’t want that so I slipped back into the crowd. As I pulled further away, enough so I wasn’t on the front line, my insides were still charged up. 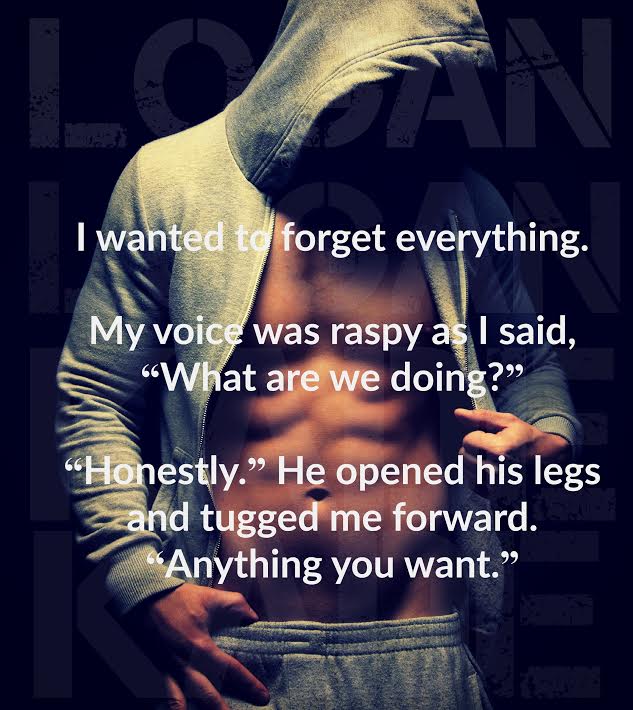 He stared back at me for a moment, a mask over his face, before he started laughing. “You are feisty.”

“Is that a problem?”

“Do you not know me? Feisty women are my specialty.”

He was full-on laughing now. “Have you not met me?”

I studied the amusement in those chocolate eyes of his. “Are you always like this?”

“Use my last name.” I moved him back a little so I had some breathing room. I tried not to notice how good he felt, or how strong his arm was under my touch. “It’s more appropriate.”

There it was again. Genuine confusion. He wasn’t angry. He wasn’t getting defensive. He was just confused.

“What’s going on here?” He edged back one more step. “You okay?” 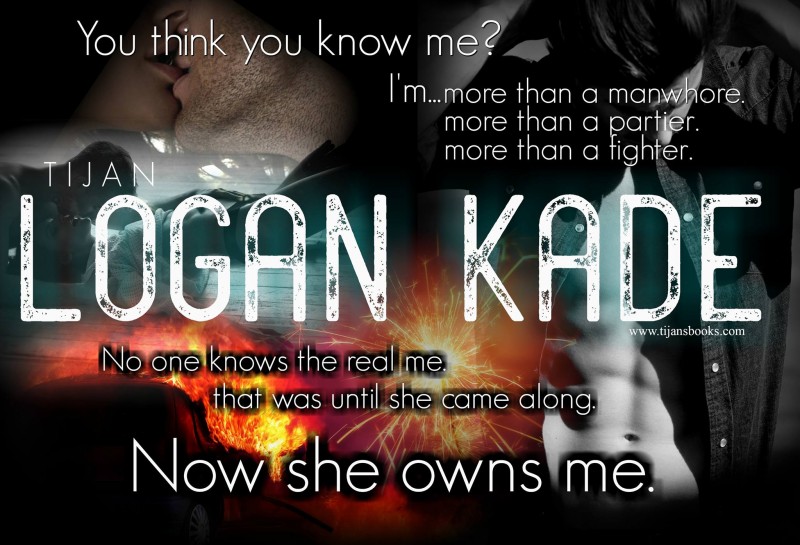 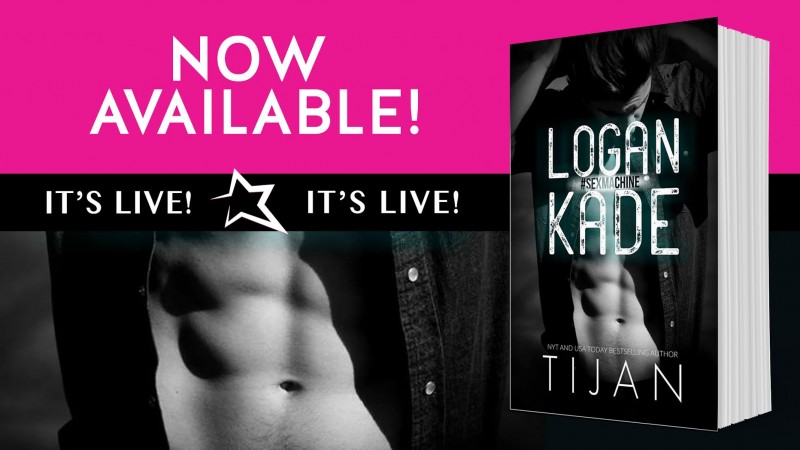 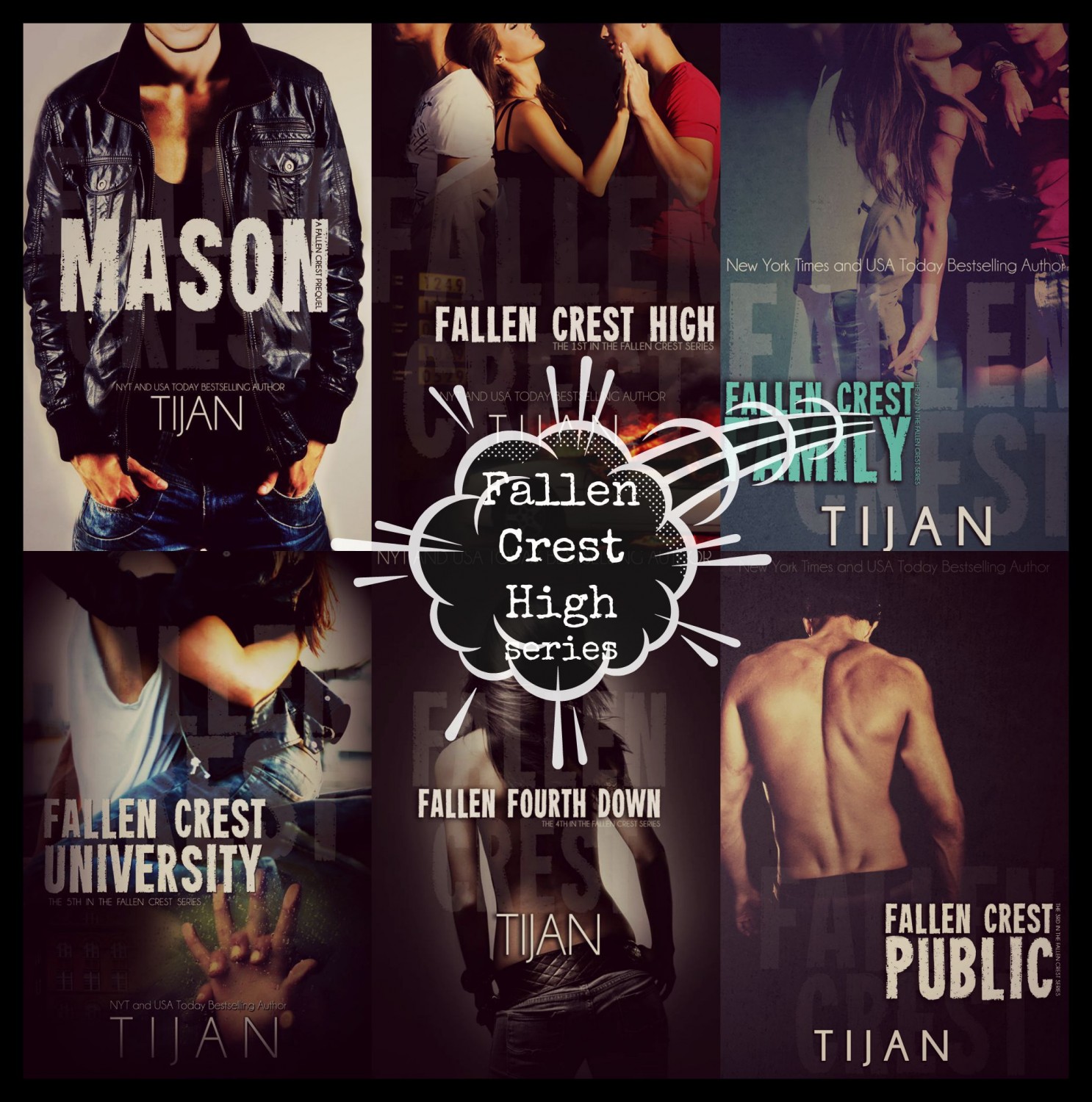 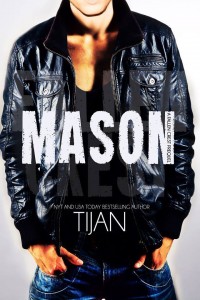 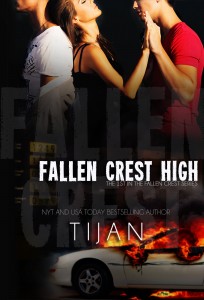 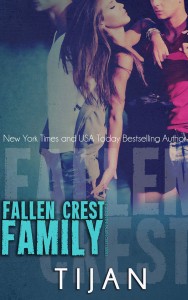 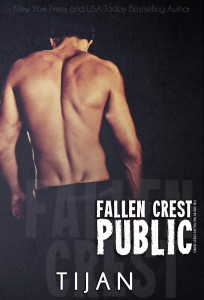 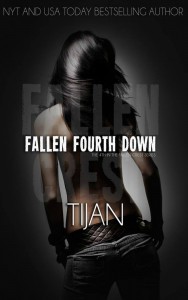 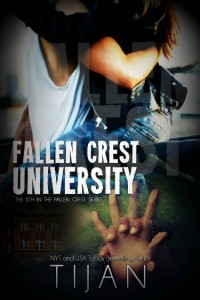