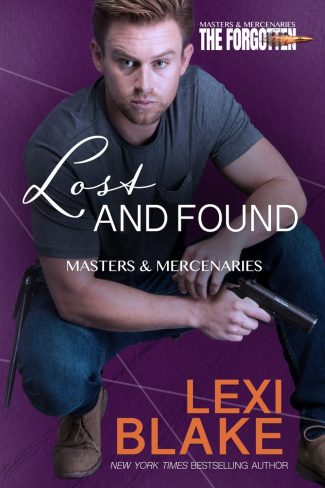 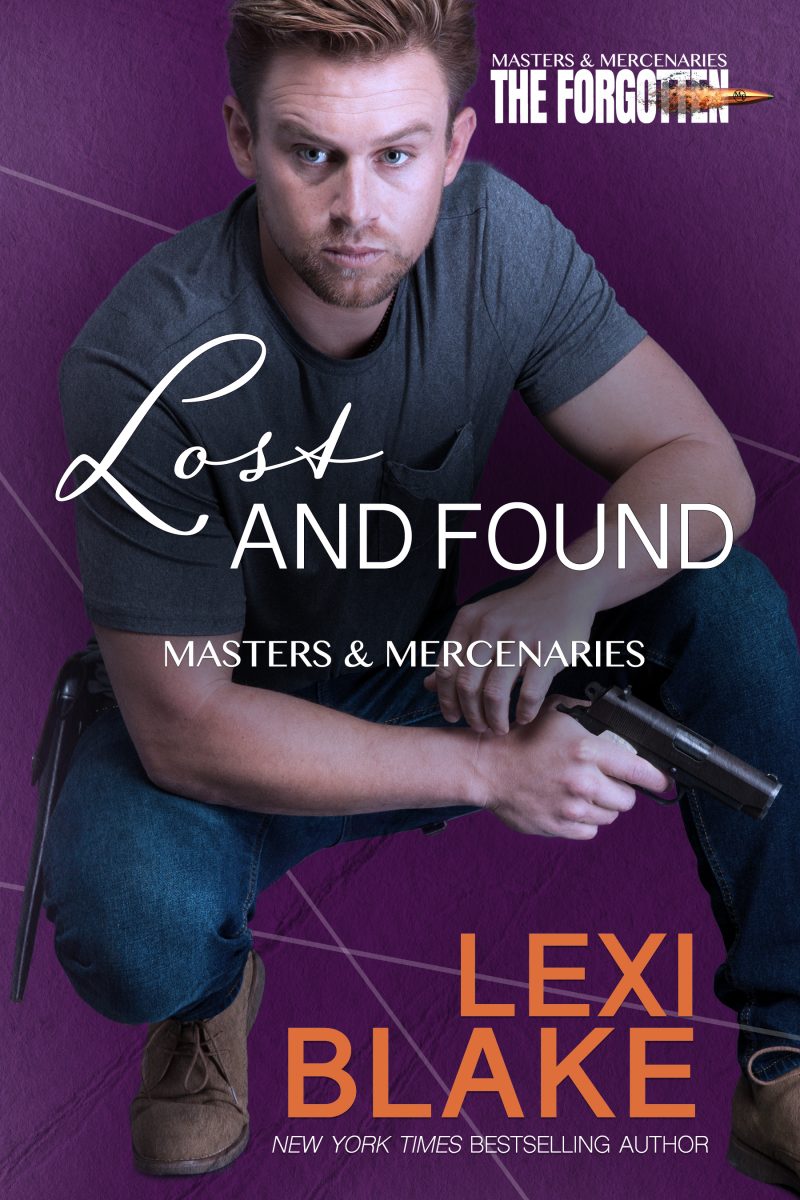 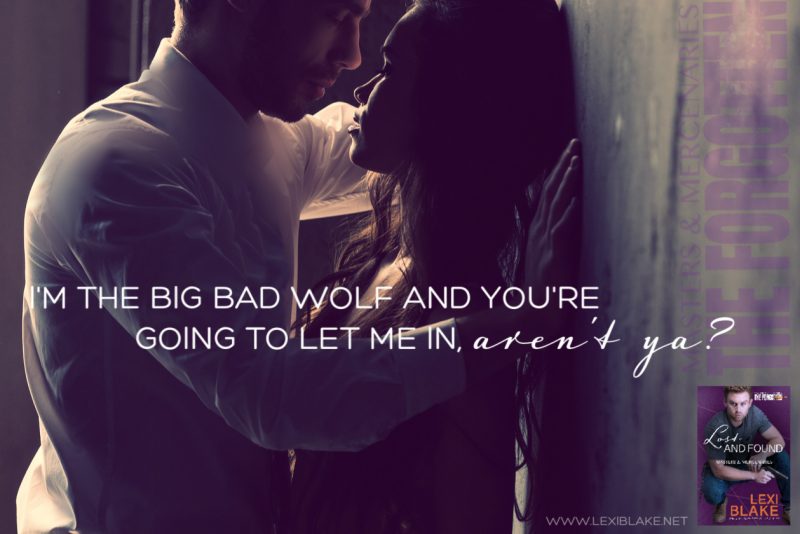 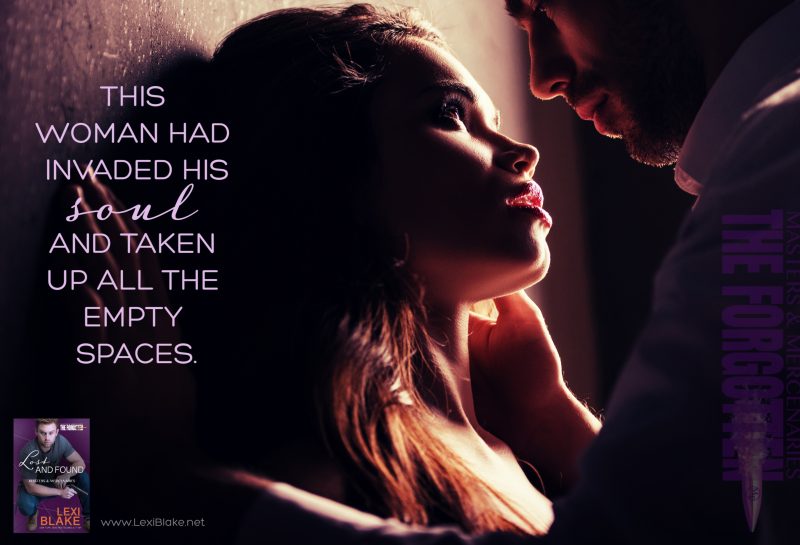 “Becca.” Owen’s voice was low. “Concentrate on me, on our conversation. You’ve done incredibly well. You’ve been able to hold it off, but this has gone on far longer than you ever should have been expected to handle it. This elevator is tight. I feel it, too, but we can hold off the anxiety together.”

She doubted very much the man in front of her was anxious. He looked solid, like the kind of man who took whatever came his way and simply dealt with it. He wouldn’t have needed two freaking years to figure out what he wanted. He would have signed his divorce papers and moved on, not hiding in his work.

It struck her forcibly that she might never have met a man like Owen Shaw. Her childhood had been fairly sheltered. She’d constantly been surrounded by intellectuals, men and women who were far more concerned with their work than anything else.

The ground beneath her shifted and the elevator dropped what felt like ten feet, but she knew in her head it was mere inches. Her heart rate tripled, and she grabbed on to the closest thing she could—him.

His arms went around her, holding her up, and she heard it. He was so tall that her head naturally rested on his chest, and she could hear his heart beating in rapid time.

The phone rang and Owen cursed, reaching out to grab it. The shaft was so small, he didn’t have to let her go to grasp it.

“What the bloody hell is happening, Colin?”

She could hear his voice over the line. “Sorry. So sorry. We had to lower the shaft the tiniest bit. I should have warned you. It’s not going to fall. Just needed to reposition to get to the problem. Not long now. Another half an hour or so and I’ll have you right out of there.”

“If you do that again, do you know what I’m going to do to you, Colin?”

There was a pause over the line and she could practically hear Colin’s gulp. “Write my father a tersely worded letter of complaint?”

“No, I’m going to pull your heart out through your throat and then I’ll shove it back up your arse.”

“You sound very much like Liam Neeson in that movie.”

“Liam Neeson is Irish. I’m a Scot. I assure you what I’ll do to you will make you run into Liam Neeson’s arms and beg him to save you.” He reached back and hung up the phone with a resounding clang.

His arm went back around her. “It’s going to be all right. They’ll move faster now. So you’ve taken a sabbatical from men.”

She breathed him in, loving how he smelled. Were men supposed to smell so good?

She could feel herself relax as he held her. She’d known him for three hours. She shouldn’t let him hold her like this.

And why the fuck not? Because it wasn’t smart? Because he might think she wanted something she shouldn’t?

She was human. Why shouldn’t she want him? Because society told her that good girls didn’t make out with guys they’d just met in an elevator?

Society sucked, and she wasn’t a good girl. When her husband had tried to put his name on her work, she’d told him to fuck off and write his own paper. When he’d cheated on her, she’d walked away.

God, was he single?

“Do you have a girlfriend?”

His lips curled up in the sweetest grin, as though he knew exactly why she was asking that question. “No, love. I don’t have a girlfriend and I don’t have a wife.”

The moment lengthened between them.

He stepped back. “I’m sorry. I’m coming on way too strong.”

He wasn’t. He’d been gentlemanly, friendly. Up until the last couple of moments, he hadn’t put a hand on her or leered. She could feel his attraction. It was there in the warm way he looked at her, in the set of his shoulders, relaxed earlier and tense now that he’d touched her. He was thinking about the same thing she was.

“I’m very nervous, Owen. My logical mind knows that it’s far more likely for me to die getting hit by lightning than in an elevator, even one that’s stuck.” Unfortunately, her logical mind was slowly losing control of her dumbass lizard brain.

“Will talking help?” Owen asked. “Because I’m willing to do that. Or whatever you need to take your mind off things.”

There was a wealth of promise in those words. Dirty and sweet at the same time. They’d shared her wine, passing it back and forth between them, her lips touching the same place his had been moments before. When she’d drank after him, she’d thought about kissing him.

It had been too long. Two years was way too long to go without sex.

They had a half an hour or so. At least that’s what Colin—who might be murdered soon by Owen Shaw—said. She even thought his name was sexy.

“I would like to kiss you.” If he didn’t want her to, he could say no and they could find something else to do. She wasn’t going to be embarrassed because some guy didn’t want her. Some stunningly gorgeous guy. Some really funny, sexy guy. After all, she wouldn’t see him after this. She’d never seen him before. He’d told her he was moving in, but she went into work early and came home late. He was a bodyguard, so he likely worked odd hours and traveled a lot.

He was safe. She could open that door, enjoy herself, and then close it again. Owen Shaw could be her first really good memory in a long time, the start of many because it was time to get serious about finding some joy and balance in her life.

But only if he wanted some joy, too.

He moved back, placing his back against the elevator wall, the sweetest smile lighting up his face. “You have no idea how much I want you to kiss me. I’m right here, love. Do your worst.”

He was letting her make the first move. And probably the second. And the third. He was obviously a careful man. It would be easier if he took over, but he was right. This needed to be her choice, and she had to make the move.

She’d been the girl who’d told her parents at the age of five that kindergarten was boring and she wanted to move through the grades until she found something challenging. When they’d told her they wanted her to slow down and enjoy her childhood, she’d gone on strike until the teachers at her school begged her parents to let them move her up.

She was the girl who’d put it all on hold to take care of her mother, too.

She wasn’t the girl who didn’t take what she wanted, and she wanted Owen Shaw.

“It’s been a long time since I did this.” But her body was already heating up. Her body remembered. Her marriage might have sucked, but the sex had been fairly good. It had been the reason she’d married him. She’d gotten used to regular, good sex.

She’d get used to it again, just on her terms this time.

“Somehow, I think you’ll remember,” he said. “You play all you like. Stop when you want to.”

She’d been right about him. He was a careful man. “And if I don’t want to stop?”

“Then you should be happy I’m a man who believes in being prepared.” 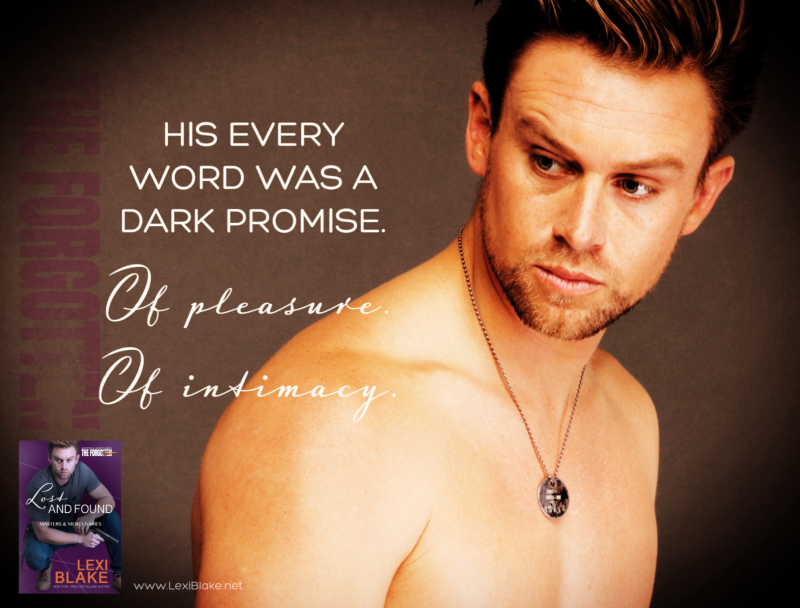 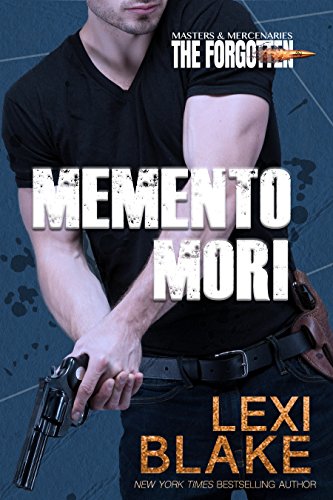