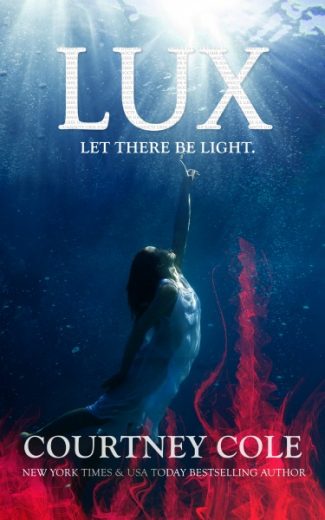 My name is Calla Price and I’m broken.

My pieces are all around me, floating on the wind, even as I desperately try to grasp them.

Who is dead? Alive? Insane?

What is the truth?

I do know this: The darkness is strangling me. With every breath, I choke on another lie.

My mind has protected me, but that shield will soon be lowered.

All will be revealed.
Every answer to every question.

It’s all been leading to this.

Don’t be afraid.
Be terrified.

Let There Be Light. 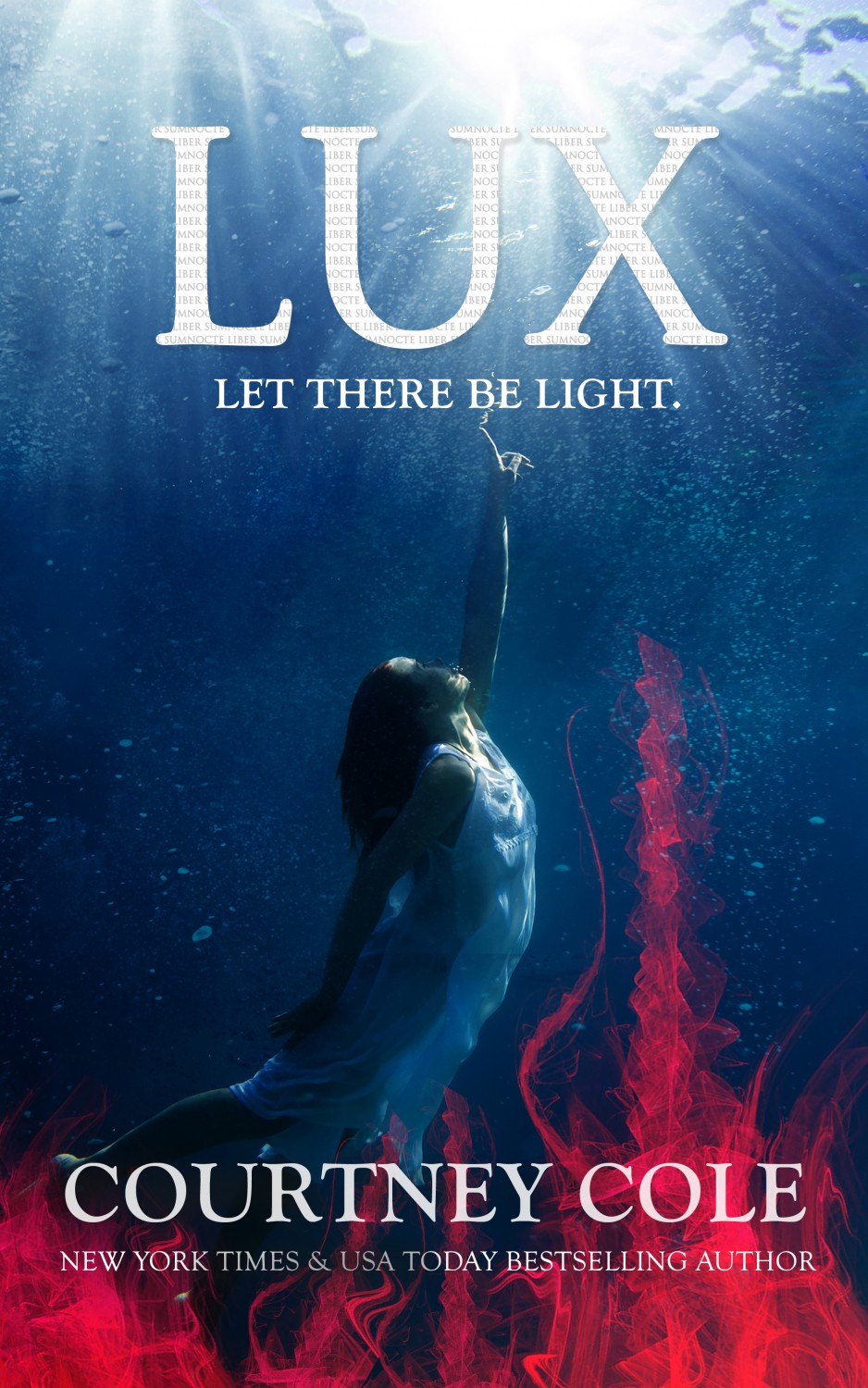 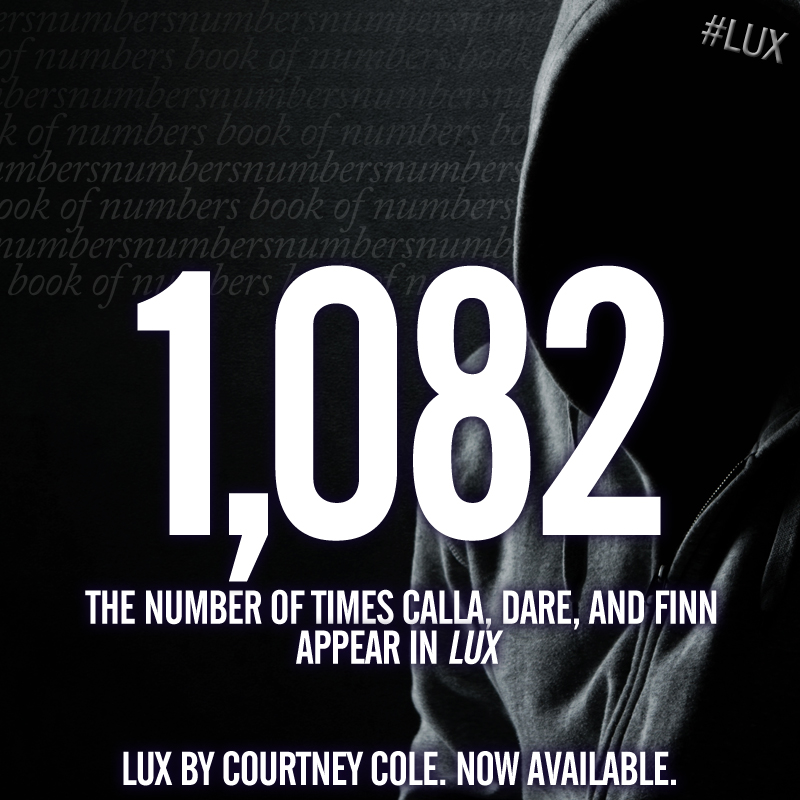 There’s a fork in the road and even though I see it, I can’t avoid it.

One road goes left, one goes right, and neither of them ends well.

I feel it in my bones,

In my hollow reed bones.

He grabs my hand and we walk…through a tunnel…through a hall… through the dark.

I nod because I believe him, because no matter what else, I know that much is true. He won’t leave me.

The room is shrouded in shadows, in flame, in secrets.  I step inside, and peer around, and the heat from the fire warms me, warms my blood, and the blood pumps through my heart.

I sing a song of nonsense, and it sings back.  The notes echo and twist in the air, and I swallow them whole.

“Come out,” I call behind me, because I know they’re there.

I can’t see them, but they’re always watching.

The eyes appear, inky black, and glistening, and they blink once, twice, three times.

Because it does scare me.  It’s followed me my whole life, and finally, finally, I’ll find out what it is.

Why it wants me.

Because above all, I know it’s here for me.

The walls around me pulse and hum and growl,

But above all, there’s oblivion and no matter what I do, I will be sucked into it.

“Are you ready? she asks and we nod, because we aren’t but it doesn’t matter.

She nods and the flames lap, and the words start,

I fall backwards from the precipice 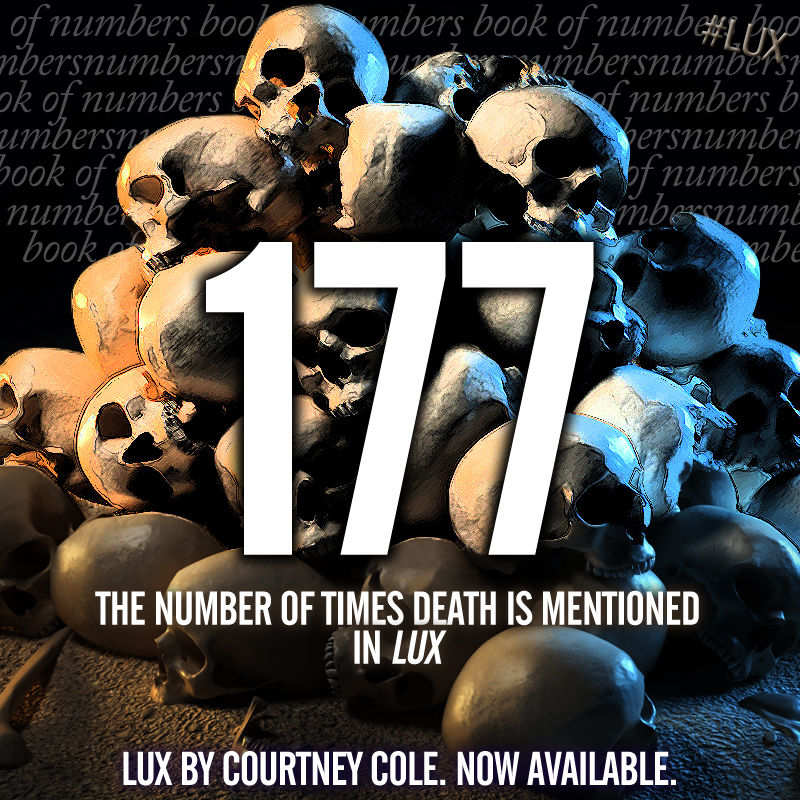 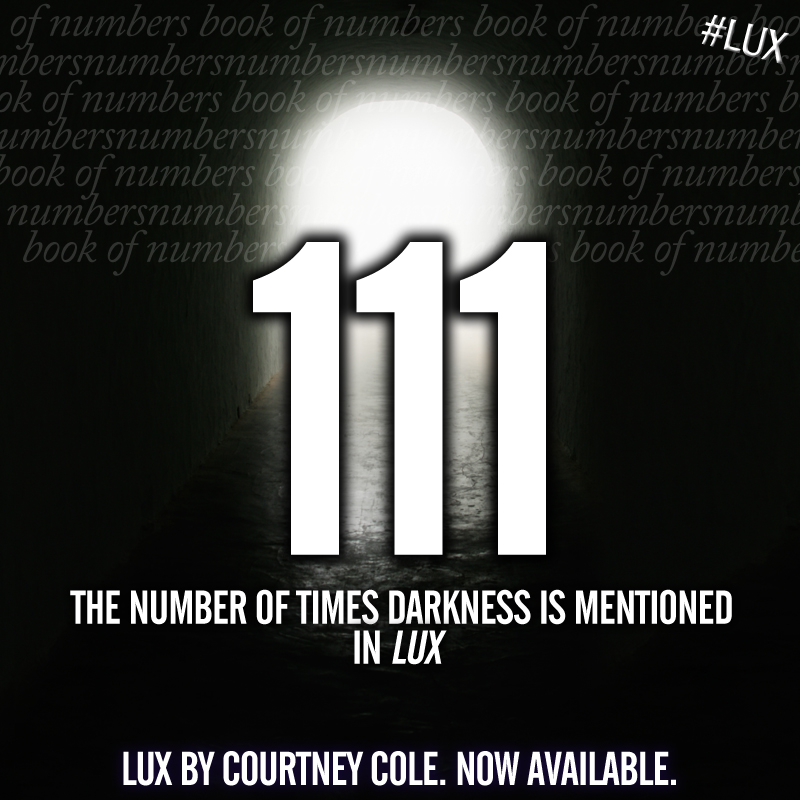 The smell of the school gym permeates my nose. The dust motes float in the air, the floor scuffed and hot.  Around me, the other kindergartners screech and run because Capture the Flag is our favorite game.  Our skin smells like sweat, our breath is heavy and hot in our chests, and the sense of competition is so thick I can taste it.

I look up to find my brother Finn grabbing the other team’s flag.  He’s as surprised by this turn of events as I am because one thing about my brother… he’s not athletic.  It’s not his thing.  His smile is beatific as he sprints toward our side, because if he can just manage this, he’ll be the hero of the day.  We’ll win, and it will be because of him.

I wave my arms and motion for him to run harder, as if he weren’t already. His skinny arms are pumping, his legs scrambling.  But he needs to run faster because I want everyone else to know how amazing he is.

“Calla!” Finn shrieks, and for a second, I think it’s from the excitement. “Calla!”

The tone of his voice is anxious or desperate and his hair is plastered to his forehead, and he’s not excited.  He’s terrified.  His eyes are wide and focused on something behind me, on the wall, on nothing.

I’m confused, but panicked, because something in me is triggered.  The age-old innate instinct to protect my twin. Fight or Flight.  Protect him.

I sprint to catch him, to try and shield him from the kids trying to bombard him for the scrap of material in his hand.  I’m not sure what is wrong with him, but he’s no longer trying to play the game.  He’s trying to escape it.

When I reach him, his eyes are sightless and he’s screaming in terror.  Around me, I hear other kids snickering and see them staring and I want to punch them all, but I don’t have the chance.

Finn drops the flag and it flutters to the ground like an orange ribbon.

Before I can stop him, he shimmies up the old creaking rope, the one that goes to the ceiling.  He hovers by the stained ceiling tiles, looking down at me, but not really seeing me.

“It’s here, Calla!” he screams.  “It’s here.  The demon. The demon.  It’s eyes are black.”  His eyes widen, and he shrieks again, shirking away as if something unseen is chasing him.  He tries to climb higher, but there’s nowhere else to go.  He’s at the top, next to the ceiling and something imaginary is chasing him and I can’t breathe.

My heart pounds and I grab the rope, climbing it as quickly as I can to get to my brother.

One hand after the other, I push with my feet.  The thick twine cuts into my hands, burning and hot, but it doesn’t matter.

He scrambles away, and I’m terrified.

But he does.  His face twists and he turns because he thinks I’m a demon, and as he moves, his hands slip away from the rope.

He falls away from the rope and he screams.  He flails as he falls and the sound he makes as he hits the gym floor is startlingly soft, like a pillow.  How can that be?

Finn’s light blue eyes are open and staring at me, but he’s not seeing me. 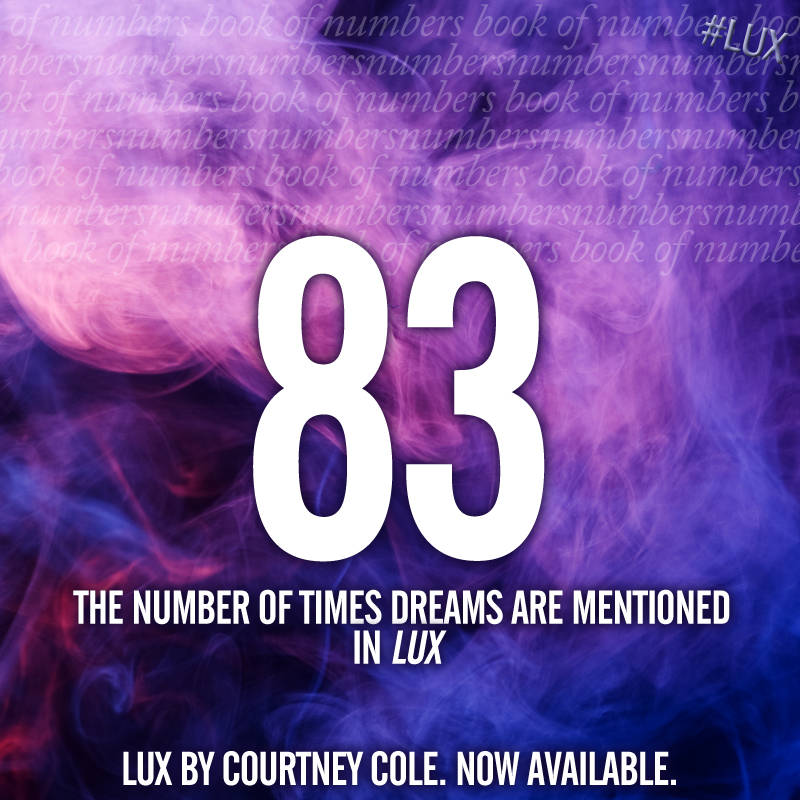 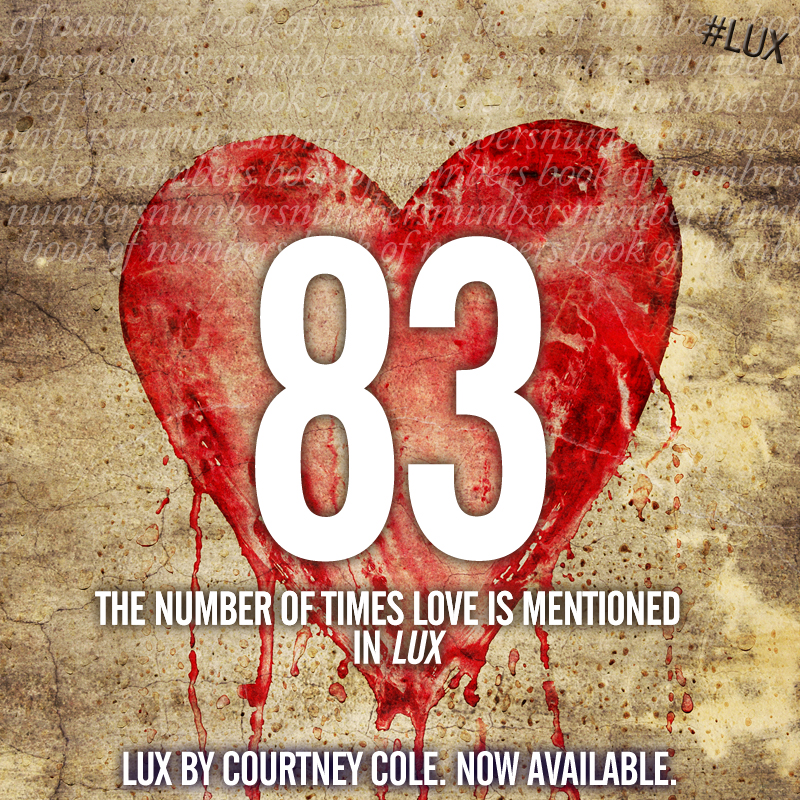 I’ve been getting some messages from readers… it seems you will either love LUX or kinda hate it. I would apologize for that, but…. I won’t. You see, if a writer waters down the story to try and please everyone, it turns it into a very vanilla, very forgettable book. I didn’t want that. AT ALL. I knew Calla’s story was vibrant and rich from the moment that it first came into my mind.

In fact, I hesitated to write it for two years. Yes, TWO YEARS. I wasn’t sure I could do it justice. I knew that the reader would have to think like Calla in order to get the full effect. I knew that in the end, it would be a polarizing series, one which the reader would either love or hate. As a writer, we tend to stay away from those kinds of stories… no one likes for their art to be hated.

But, Calla wouldn’t leave me alone. I saw her in my dreams, she would burst into my head at inopportune times, because SHE wanted her story told. So… I did it. I wrote it. Then I re-wrote it. I re-wrote it again and again, and I tried to make it softer and more definite, more palatable, and more cut-and-dried. But in doing that, I ruined the story. So finally, I said fuck it,and re-wrote it the way it had to be, without regard to whether or not the reader would hate it in the end.

This is NOT a book or a series that you can read without thinking about. It’s not an empty-headed cotton-candy beach-read kind of book. It couldn’t be. That wouldn’t have done justice to either Calla, or the idea for the series. It had to be complex. It had to be twisted. It had to make you crazy. You had to feel like Calla, and I couldn’t spoon-feed you the truth. You have to come to it on your own. I’m sorry.

But I’m not sorry.

You can’t be mad at me, though. I warned you in the beginning (see the attached letter that I wrote to you over a year ago). 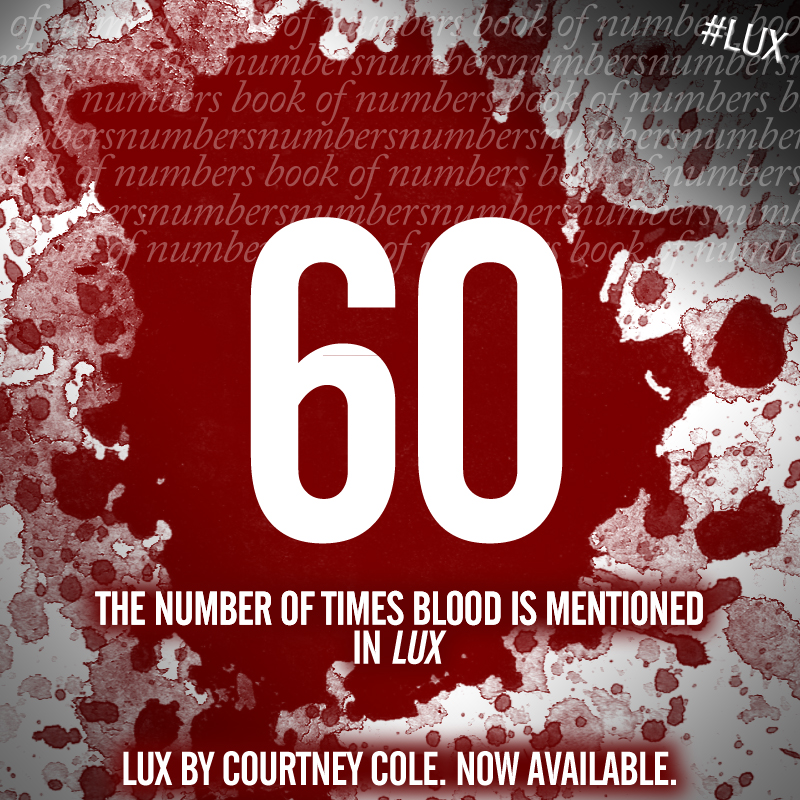 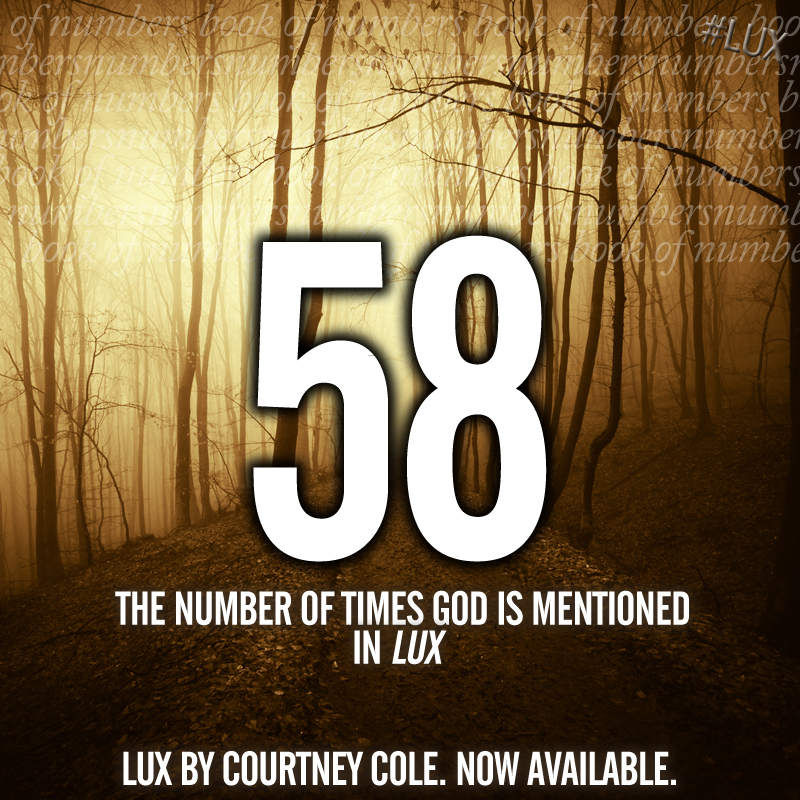 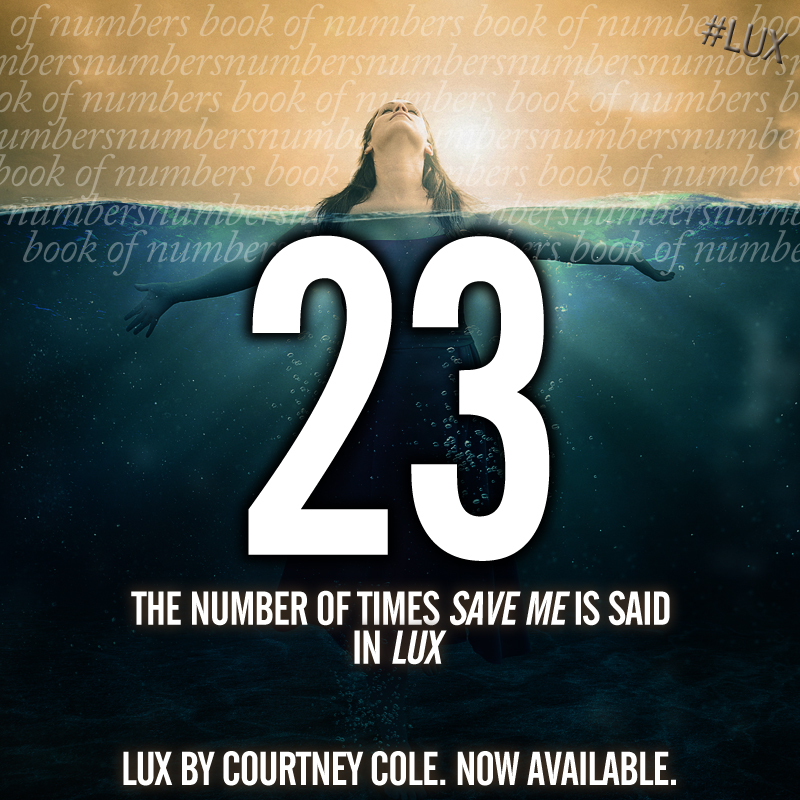 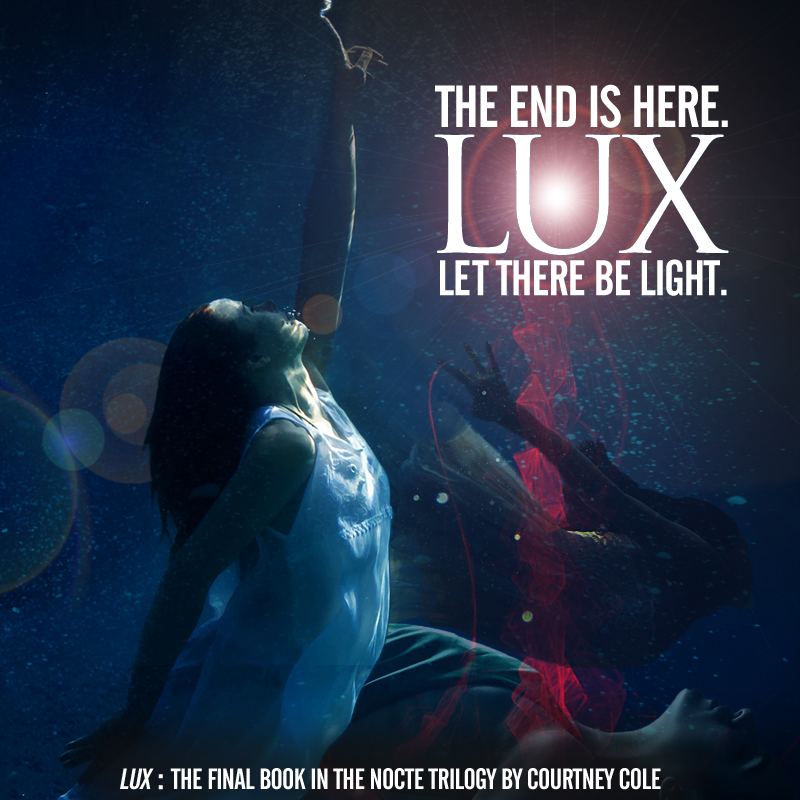 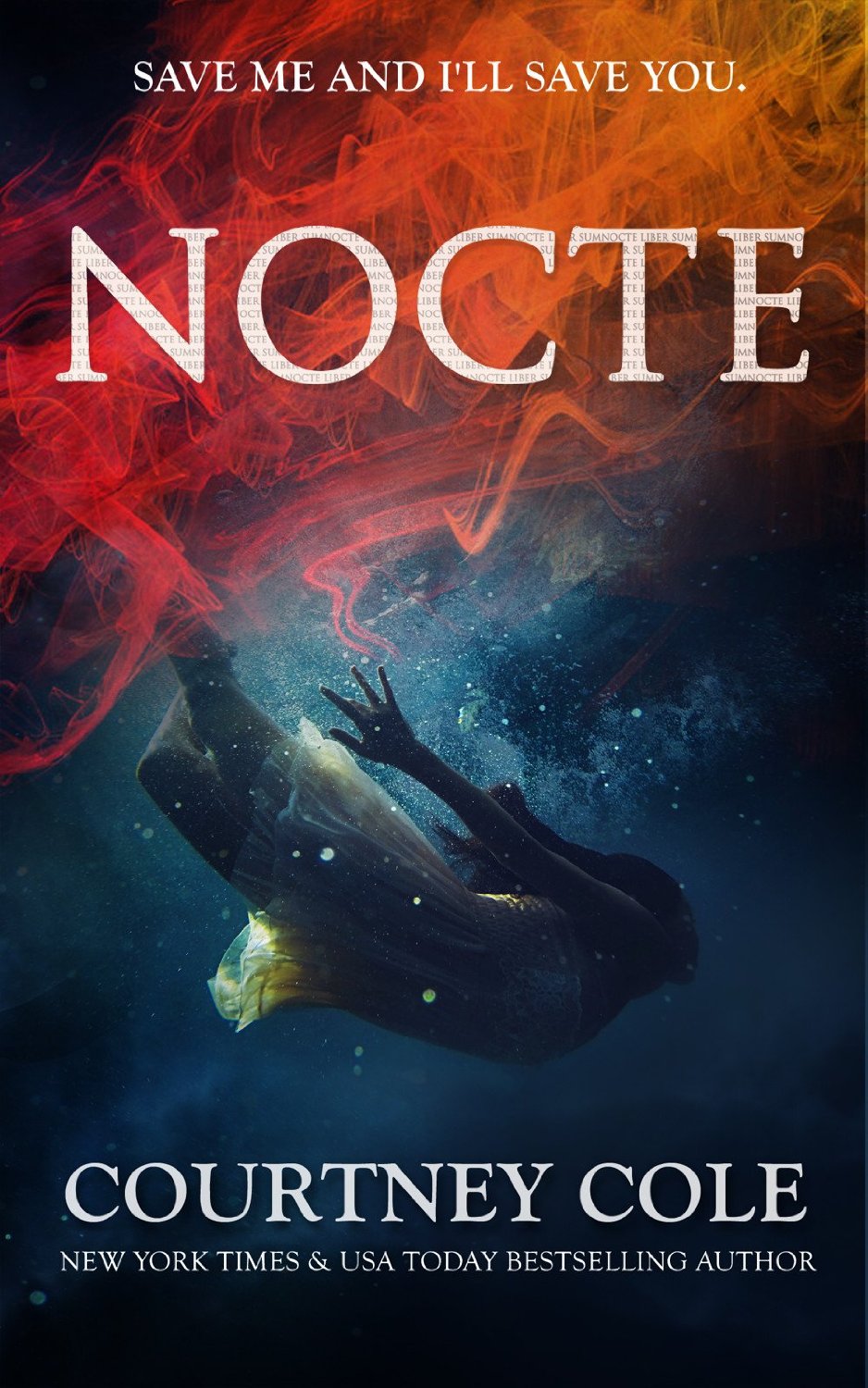 Save me and I’ll save you…

My name is Calla Price. I’m eighteen years old, and I’m one half of a whole.
My other half– my twin brother, my Finn– is crazy. 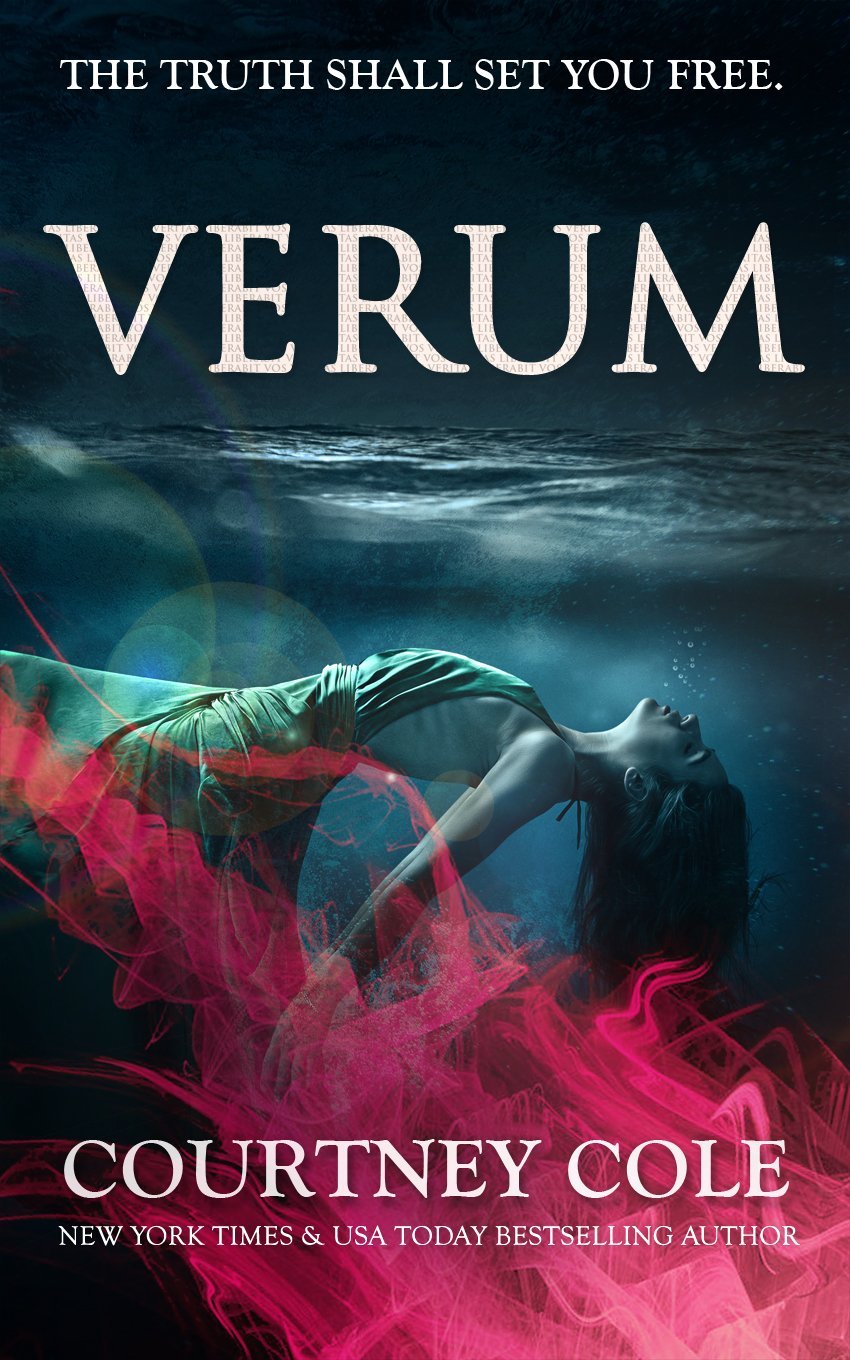 The truth shall set you free.

My name is Calla Price and I’m drowning.

My new world is a dark, dark ocean and I’m being pulled under by secrets.

Can I trust anyone? I don’t know anymore.

The lies are spirals. They twist and turn, binding me with their thorns and serpentine tongues. And just when I think I have it figured out, everything is pulled out from under me.

I’m entangled in the darkness.

But the truth will set me free.

It’s just ahead of me, so close I can touch it. But even though it shines and glimmers, it has glistening fangs and I know it will shred me. 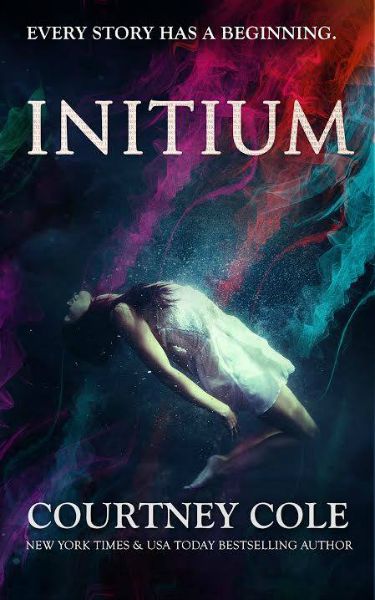 I never knew what the consequences would be.

I say that like it’s a defense, an excuse.

I never knew what he would become to me.

Because it was wrong.

Because sometimes, our sons must pay for the sins of their fathers.

After you read this, you’ll probably agree.

All that matters is that I save him.

Because he shouldn’t pay for my sin.

This is our beginning.

This is where the darkness truly starts.