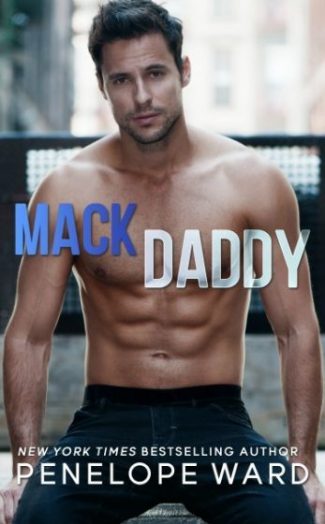 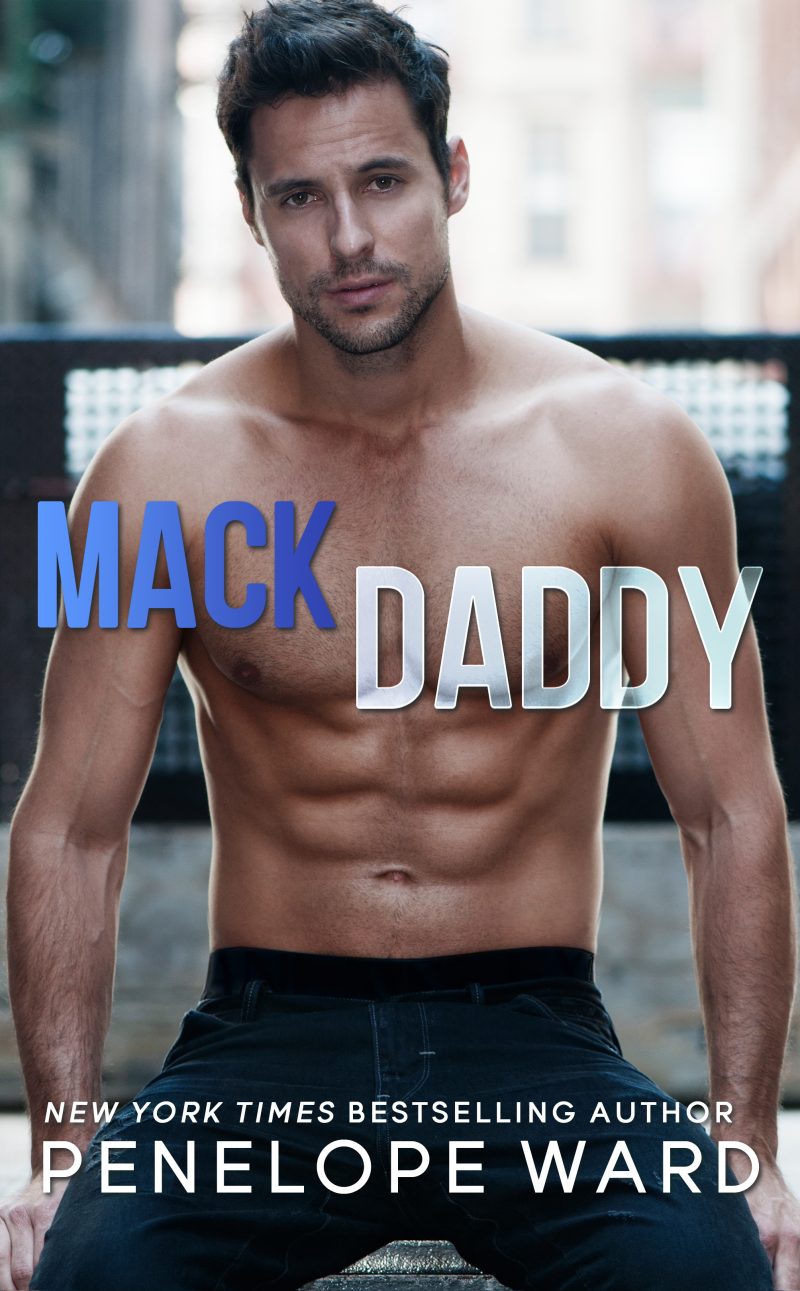 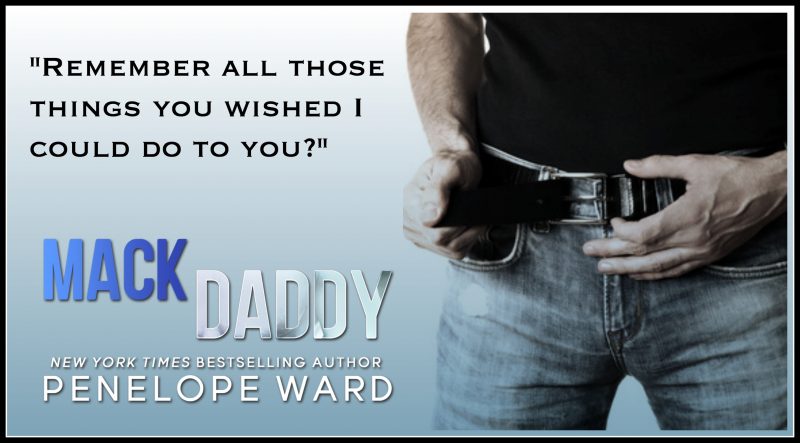 I’m sure you’re thinking he’d be the perfect fit, alright… in your vagina.

“I can bait people. I’m a master baiter.” He paused. “I mean… I can handle it. I’ll get a shitload of people to sign up.” 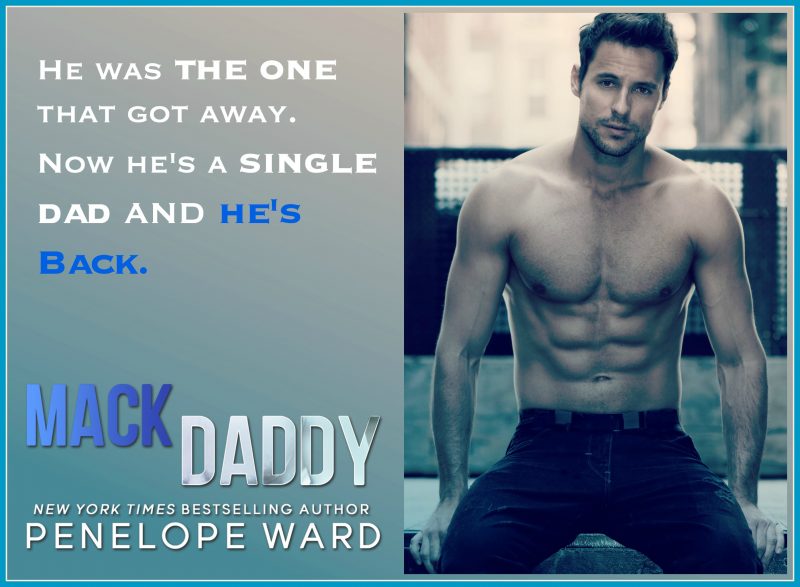 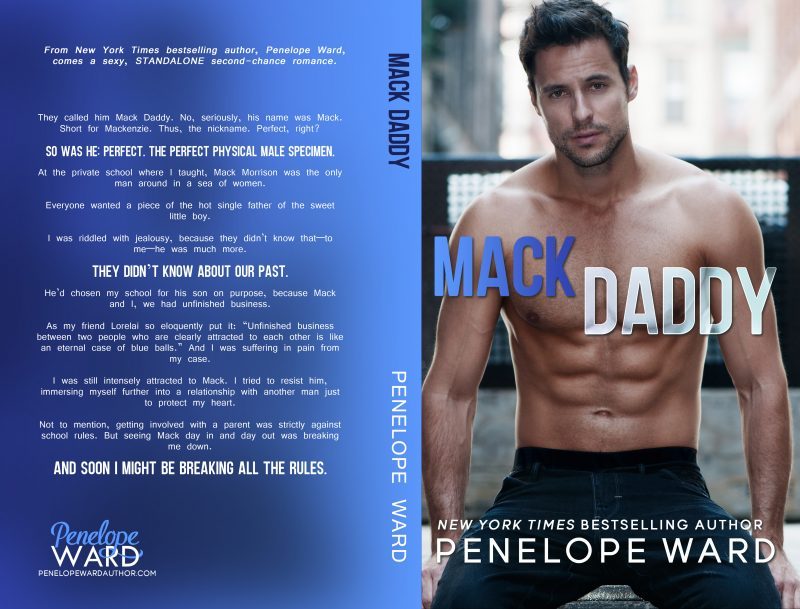