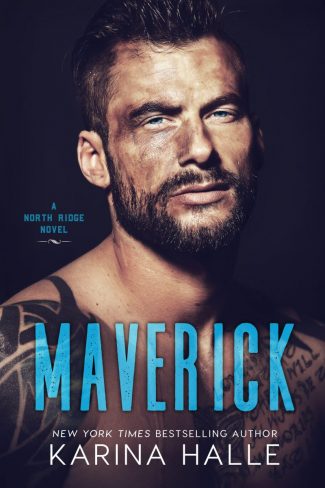 Maverick is a complete standalone novel and the second book about the rough and rugged Nelson brothers. Get ready for one wild alpha mountain man - Canada's never felt so hot! 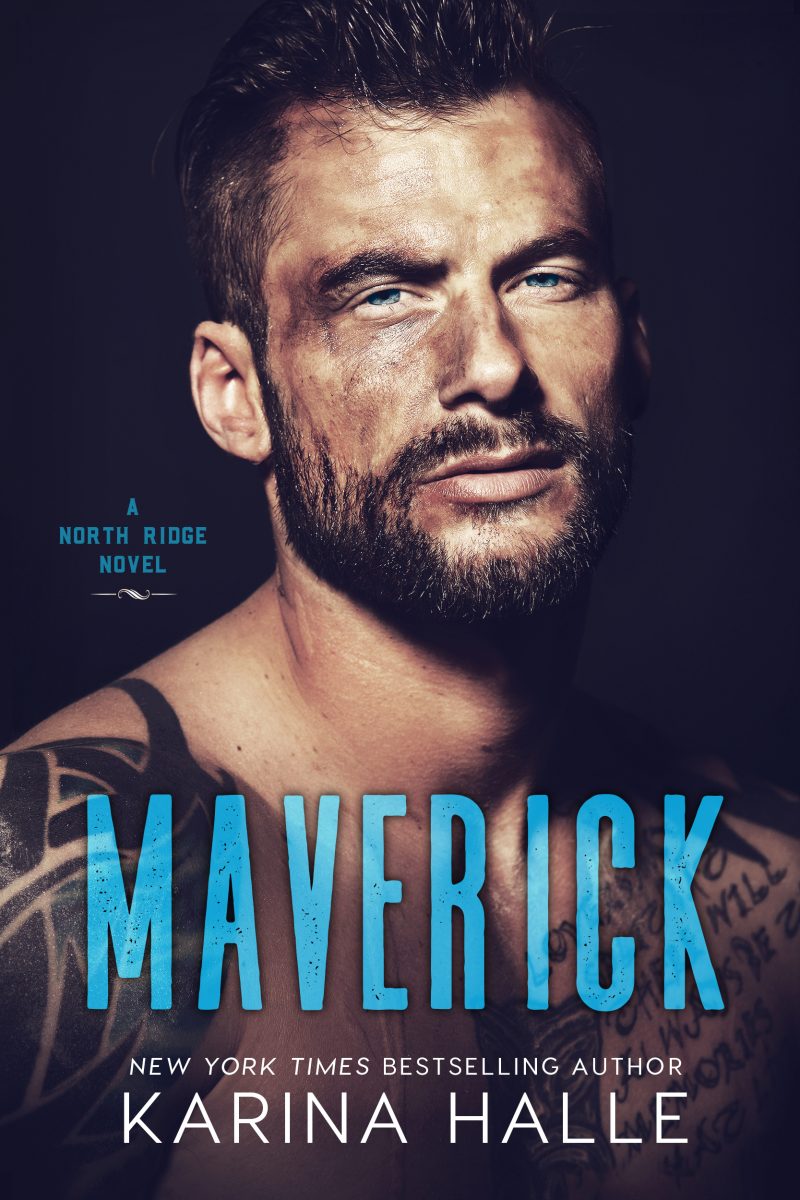 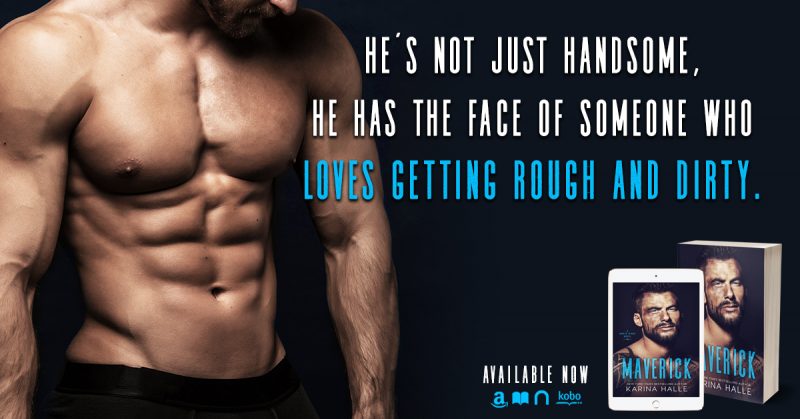 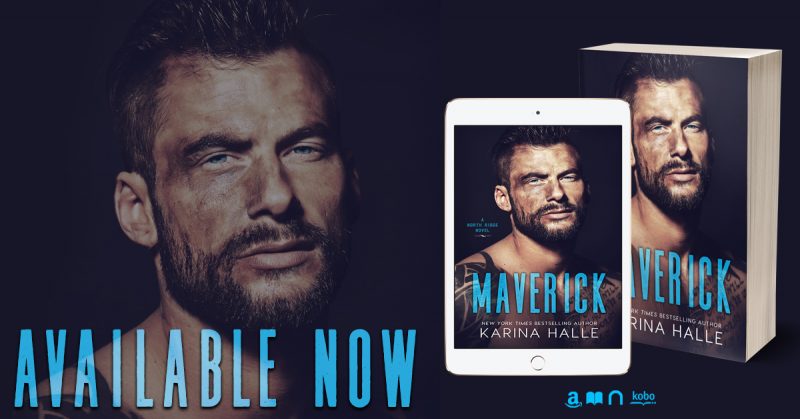 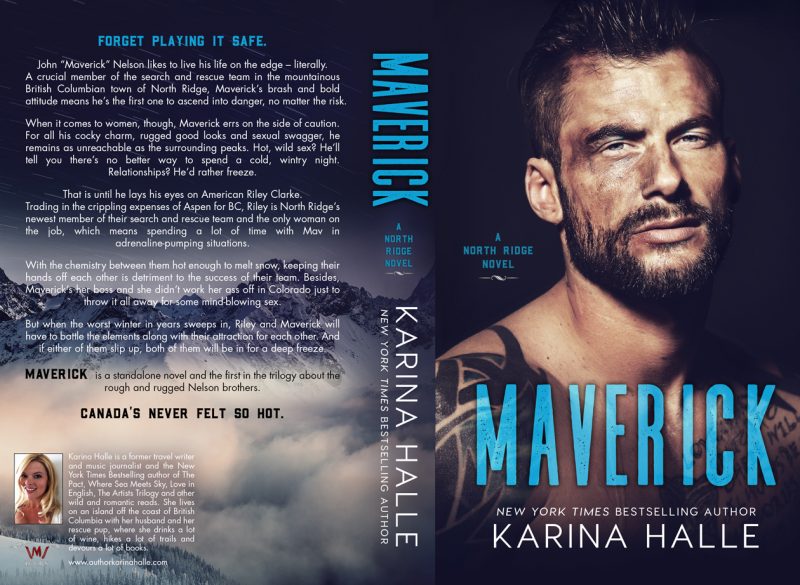 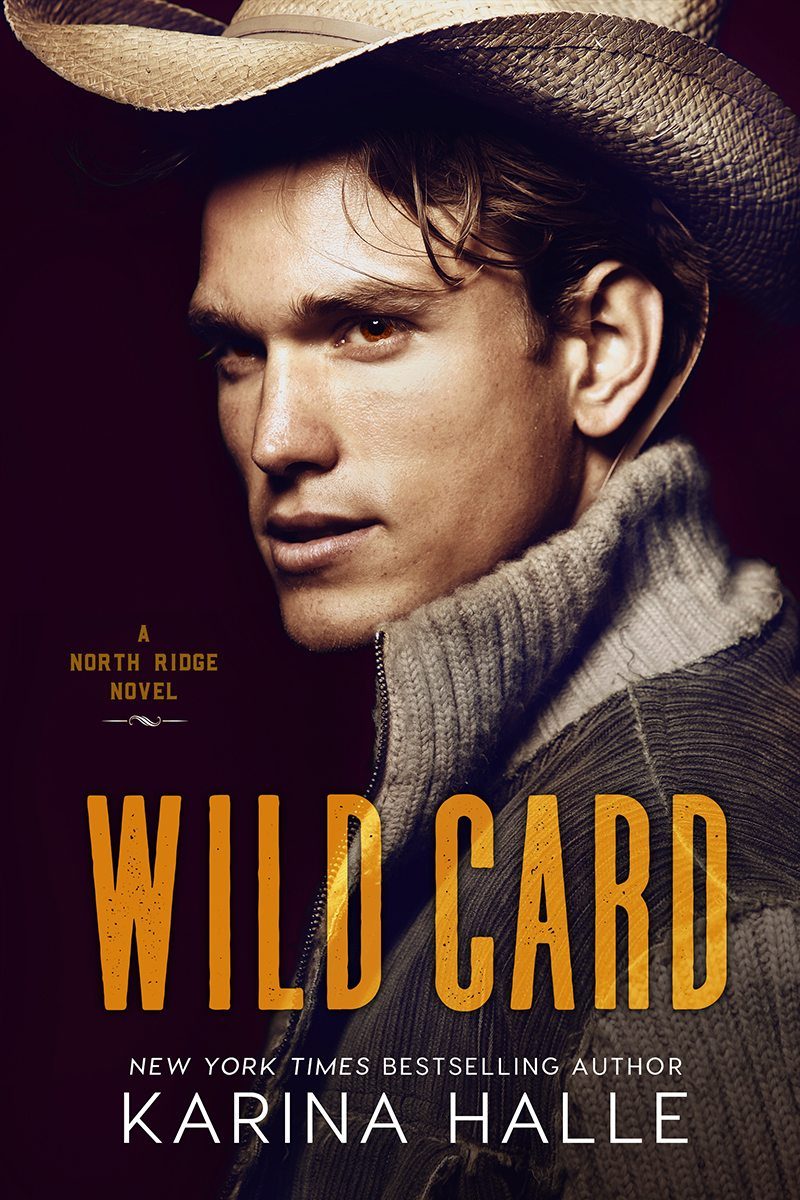