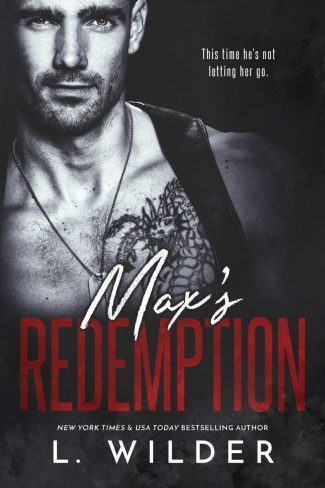 Max
Harper Campbell was beautiful, smart, and innocent. I’d loved her even before I knew I did.

There was just one problem. She was my best friend’s sister. She was off-limits in ways I couldn’t begin to explain, but I couldn’t help myself.

We were just kids when we fell in love—young and carefree. The world was right there at our fingertips. Then tragedy struck, and I felt I was to blame.

Knowing I would be a constant reminder of the heartbreak I’d caused, I did the only thing I thought I could—I left.

Harper
I’d loved him for as long as I could remember, and losing him almost broke me.

I tried to move on.
I tried to forget.
But how do you forget the one person you loved with all your heart and soul?

I never thought I’d see him again, but with one unexpected encounter, he was back.

I never believed in second chances. I’d always thought there was no way to go back and fix the mistakes we’d made, but I learned that it wasn’t about changing the past. Second chances are for proving that we can be better—even after we’ve failed. 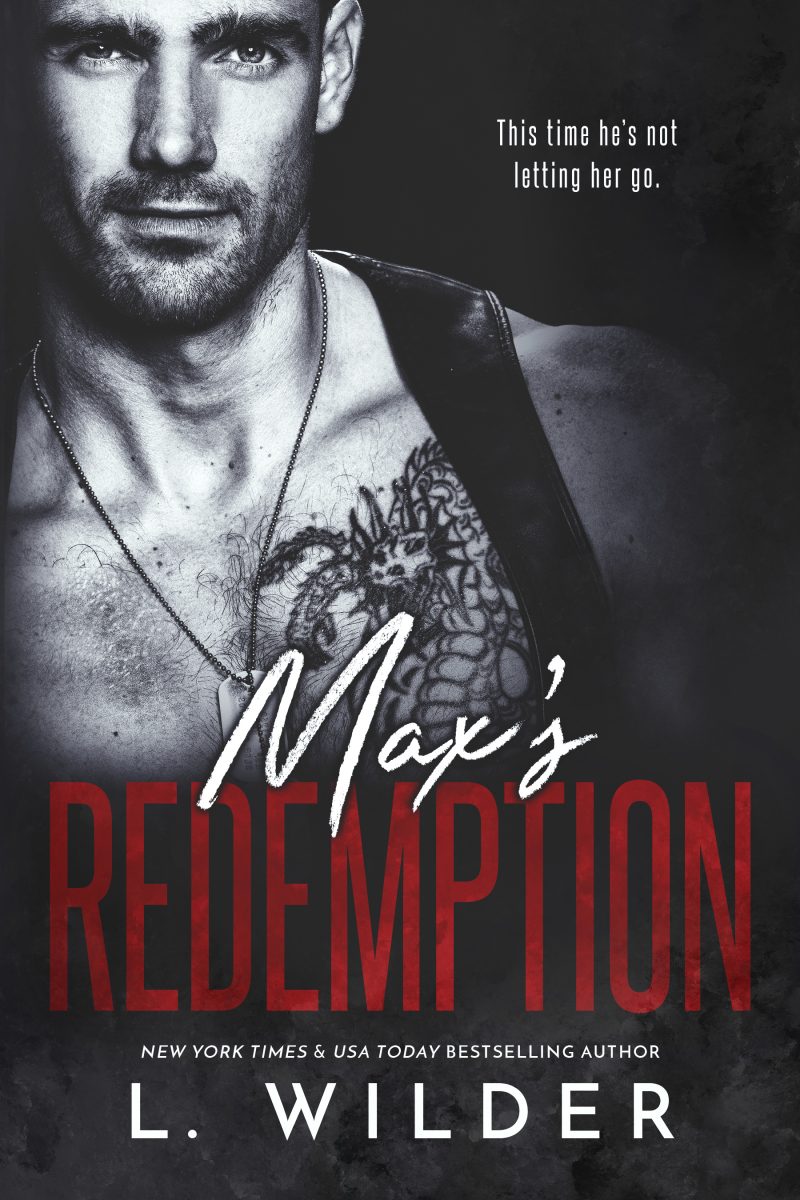 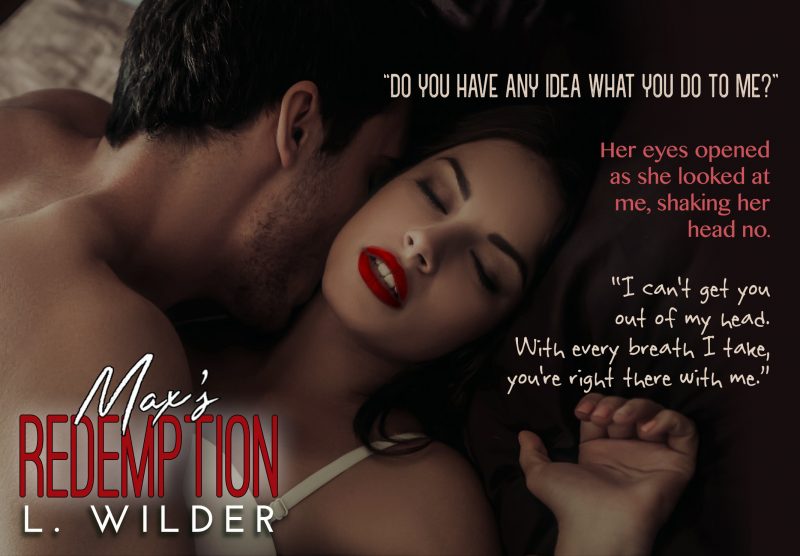 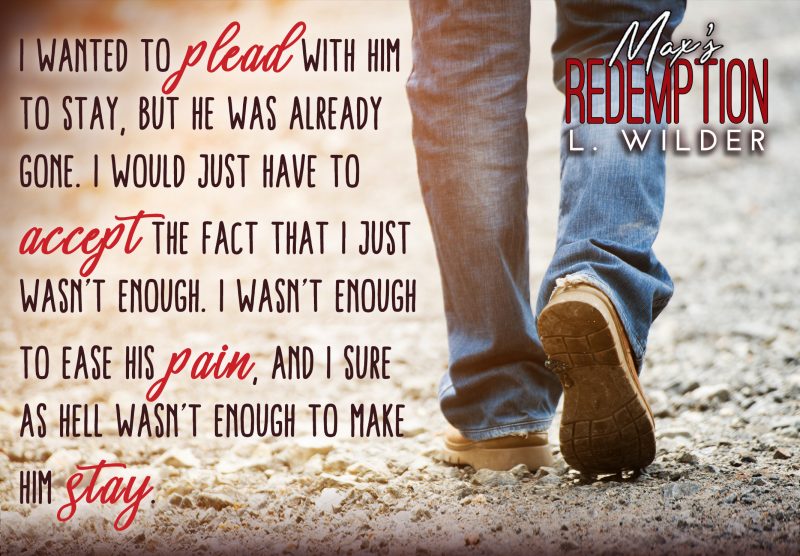 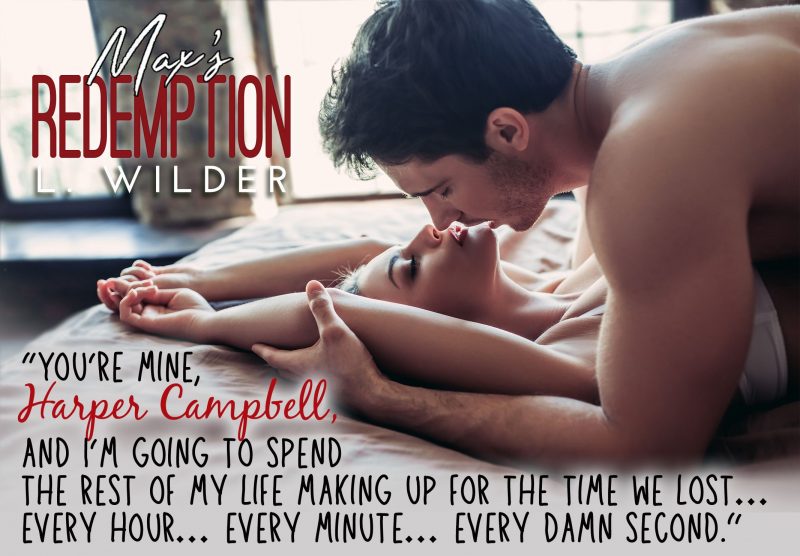 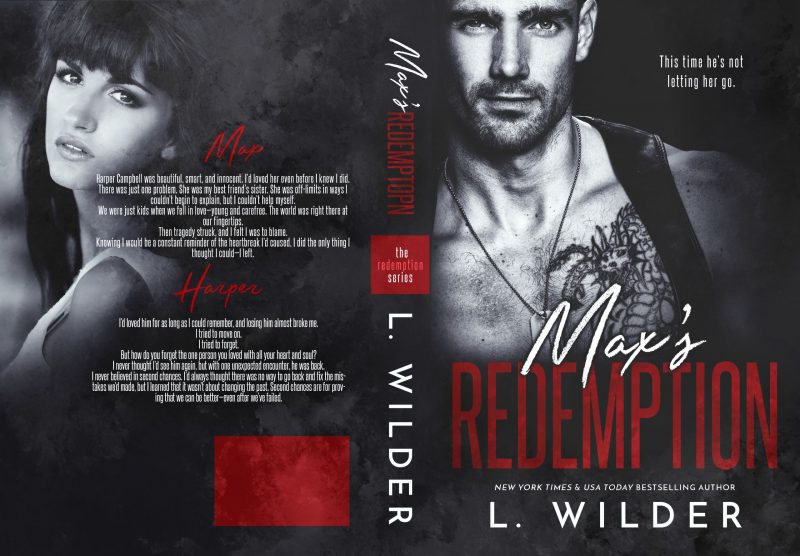 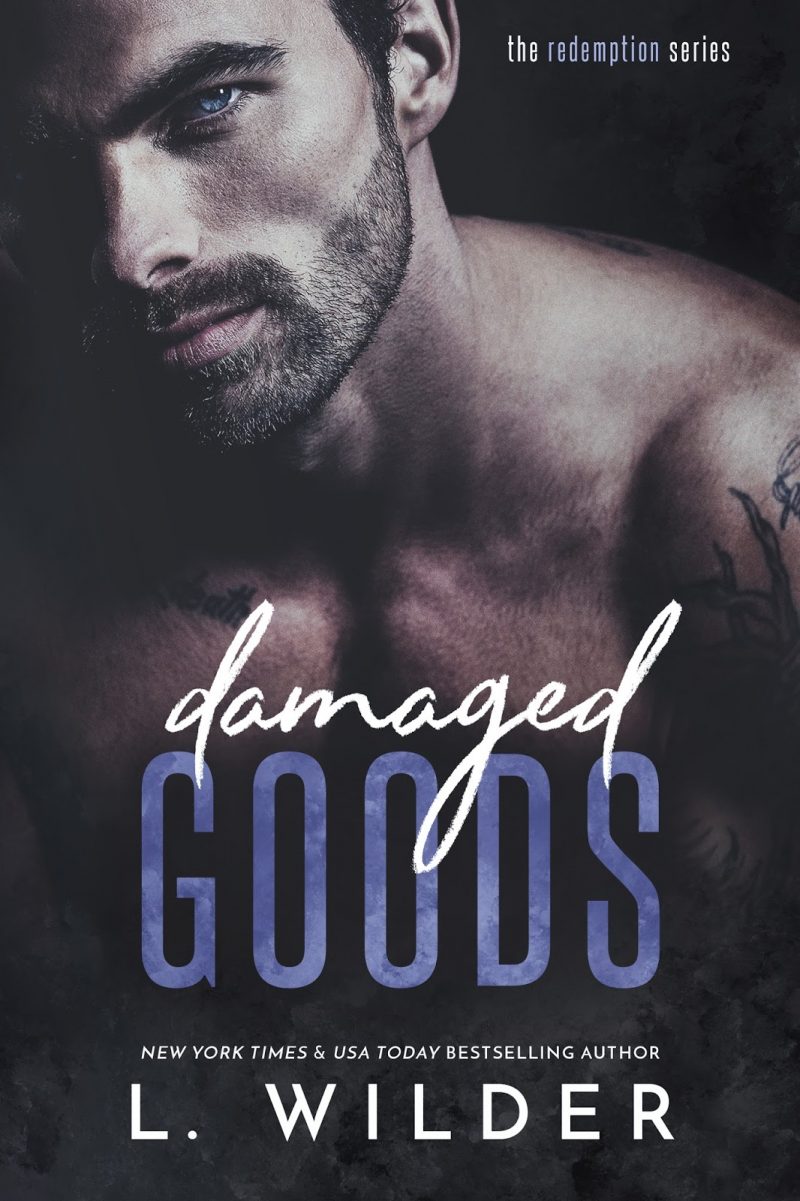