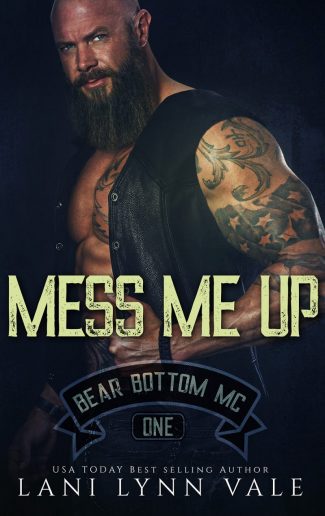 Nobody would know by looking at him that he used to play professional football. Not with the Bear Bottom MC cut covering his back, and definitely not with his friendly smile completely obliterated. 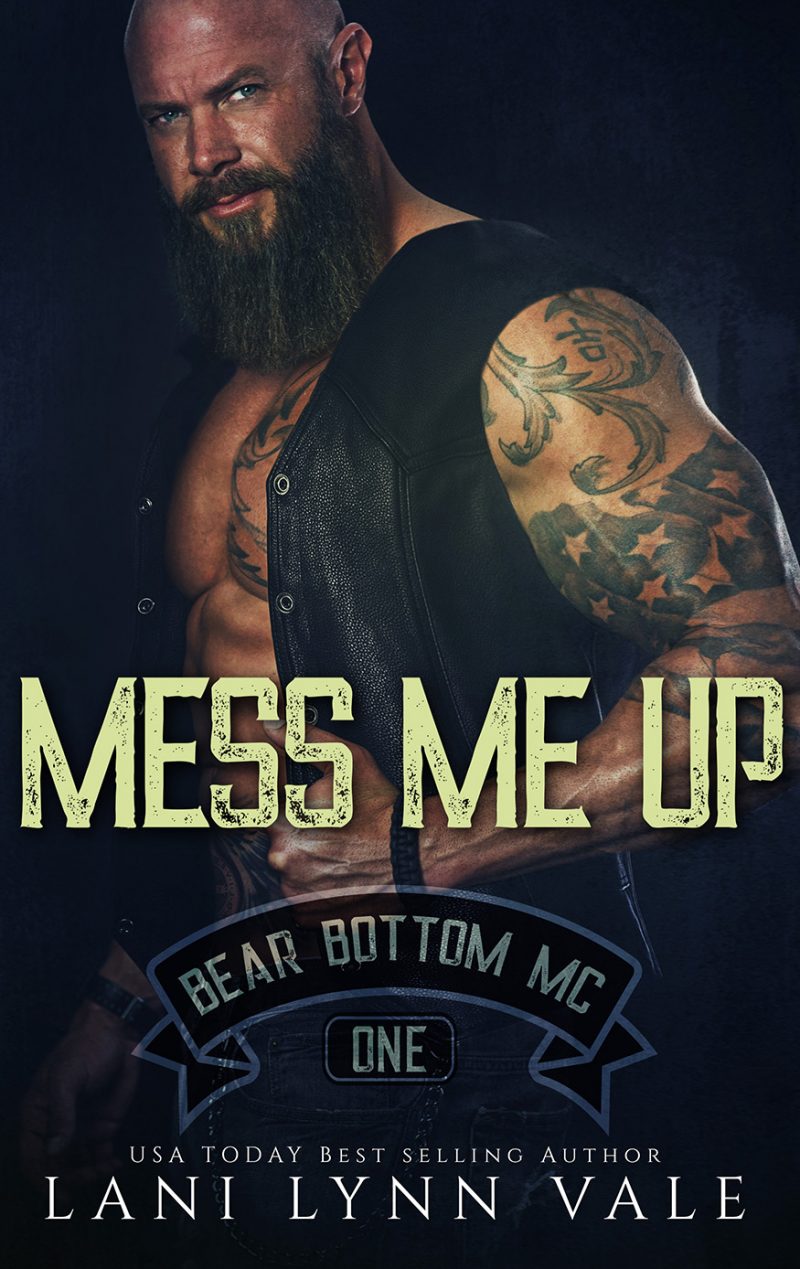 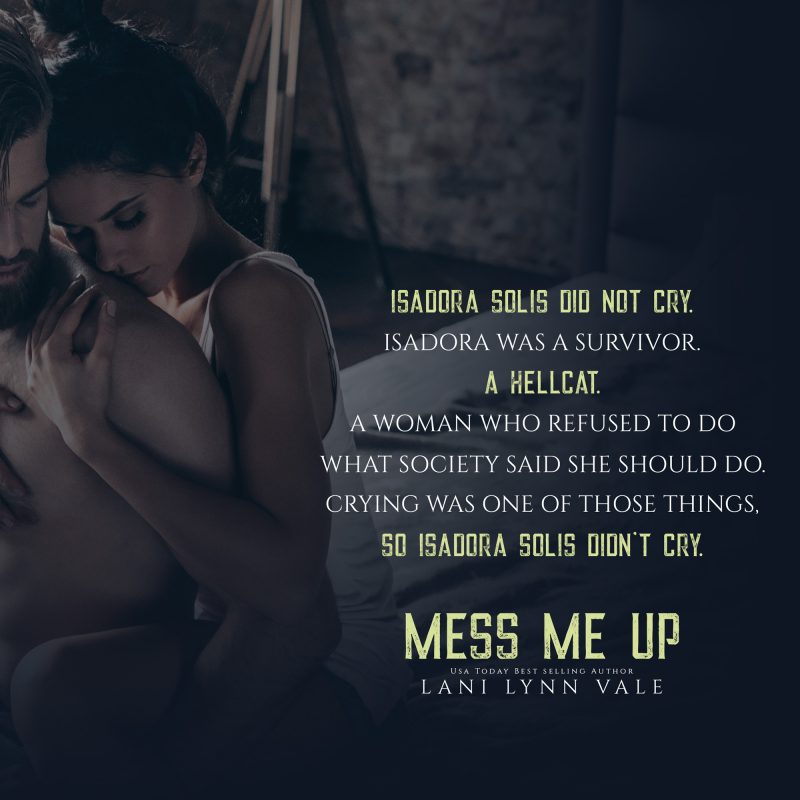 I’m not sure how you became my therapist, or how we even got to the point of being pen pals, but I’ll take what I can get.

I could use a friend.

So, you want to hear about my life? How it’s nowhere near as glamorous as everyone makes it out to be?

Where should I start?

Lucky for me, too. Or, at least for him.

And if the paparazzi wasn’t bad enough, my ex was only with me for my money—because she knew that I had it.

If there was one thing I could erase from my life, it would be her.

But, if it wasn’t for her, I wouldn’t have my son… and at this point, he’s the single bright light in the sea of darkness that is my life.

Last week she threatened to sue me because I broke the custody agreement we have for our son. Do you want to know what I did? Nothing. Not one damn thing. I stayed at her house while she went away for the day, and I put a drink on her coffee table.

Let me repeat that… I put a drink on her coffee table.

Ok, so it was a Coke can, and I didn’t use a coaster… but I’d finished the damn thing. It was completely empty, it wasn’t sweating, and it didn’t leave any sort of mark.

But, with the way she reacted, you would’ve thought that I’d carved my initials in the table using a screwdriver or something.

Oh, and let’s not forget what my team manager wants me to do.

I hope you write to me soon, RP’s Biggest Fan. 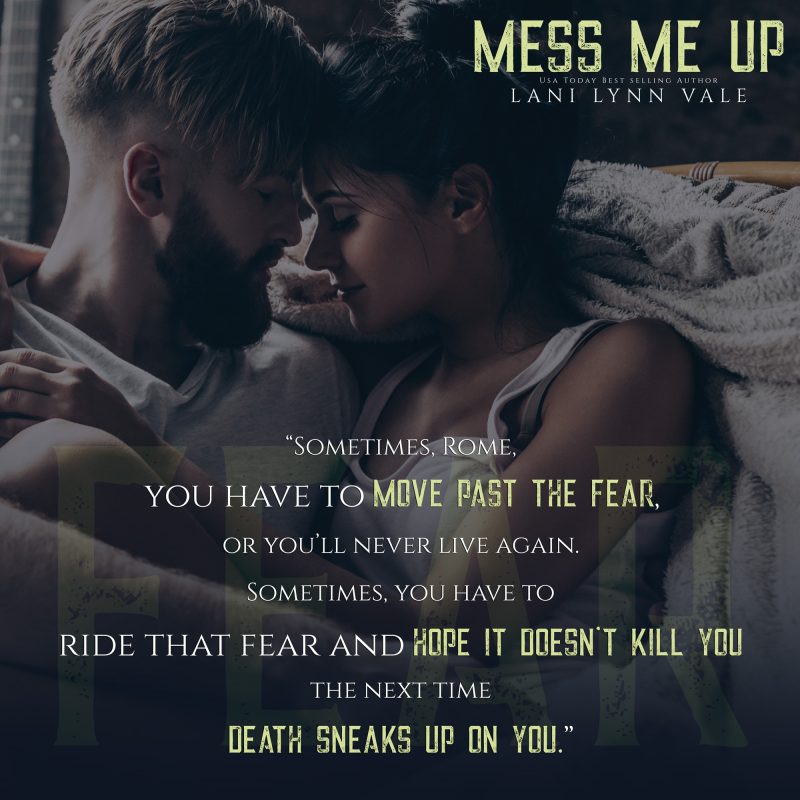 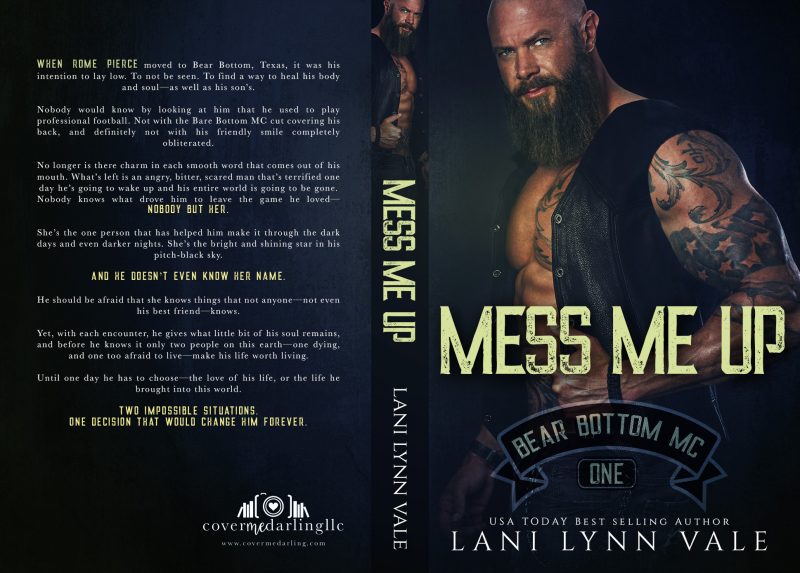 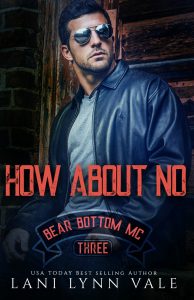 Cover Reveal: The Deal (The Deal #1) by Z. Elizabeth