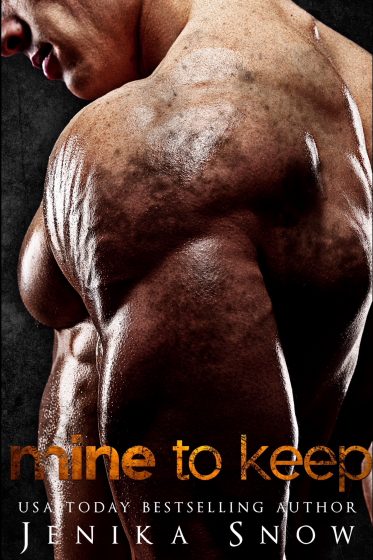 I may not be wealthy enough to purchase a female for myself, but I’ll have one as mine regardless.
And anyone who tries to stop me will see exactly the type of man I am, and the lengths I’ll go to claim a woman as my own.

He’s big, strong and muscular, and seems more animal than human.
And he’s told me I’m his now. 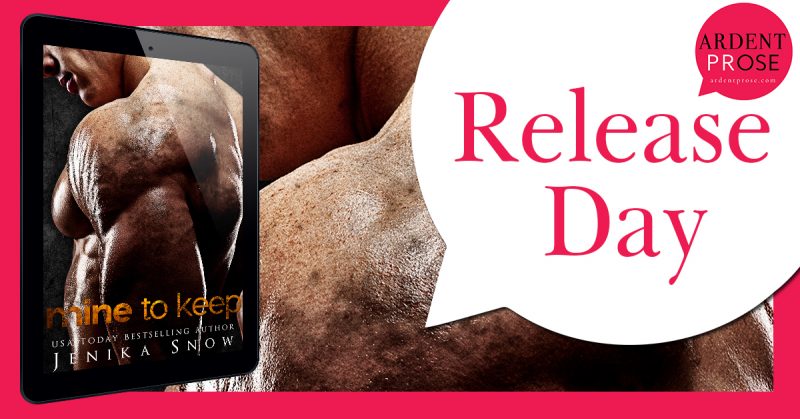 Title: Mine to Keep 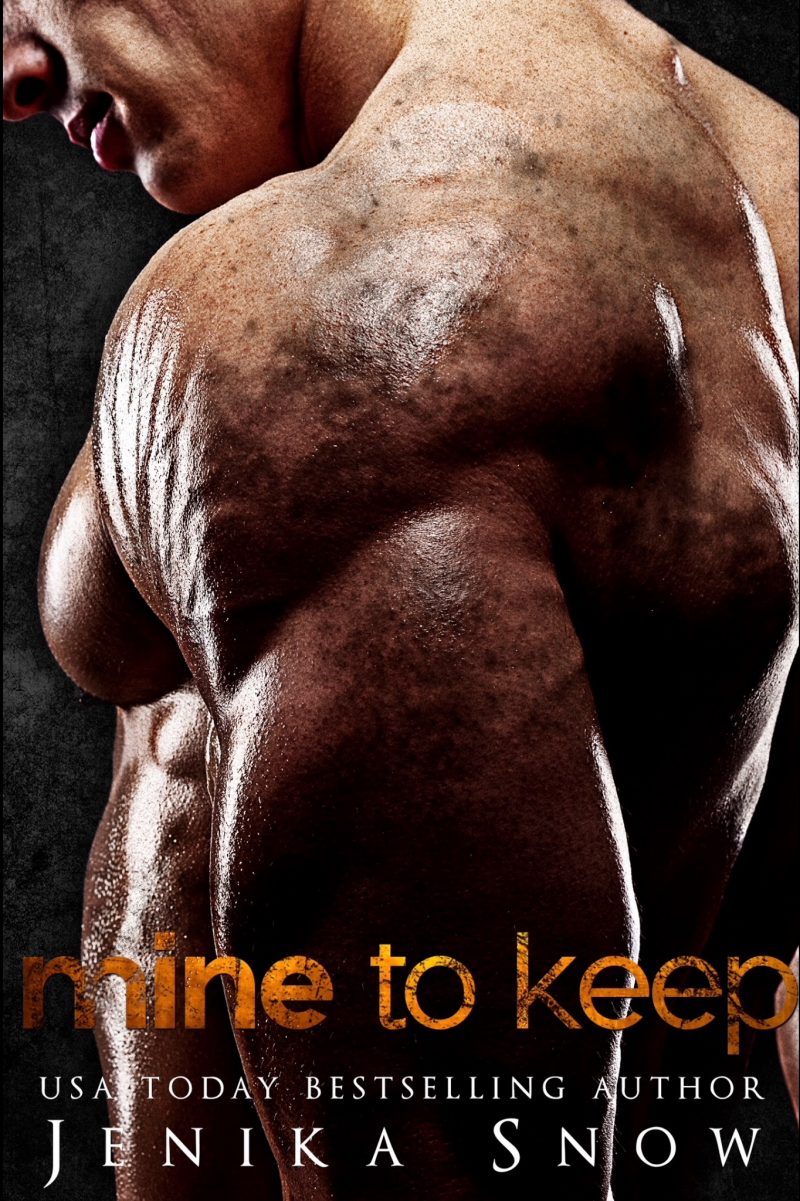 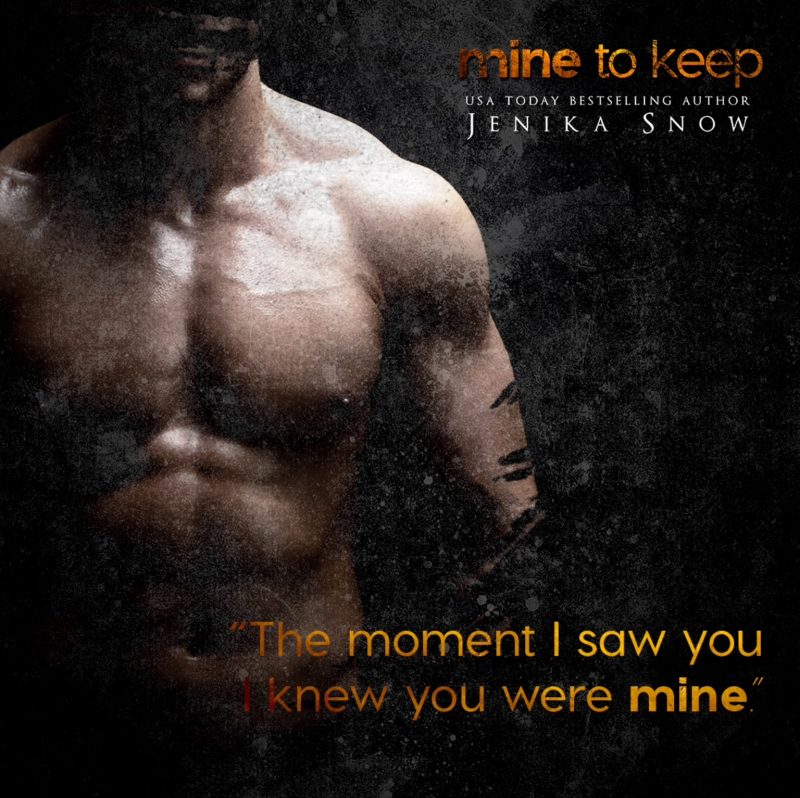 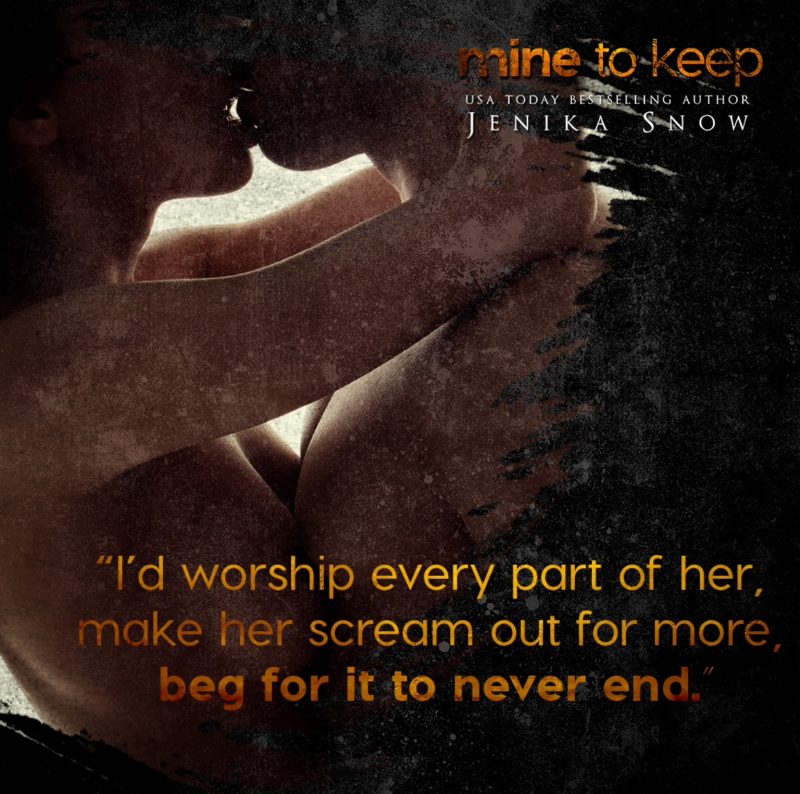 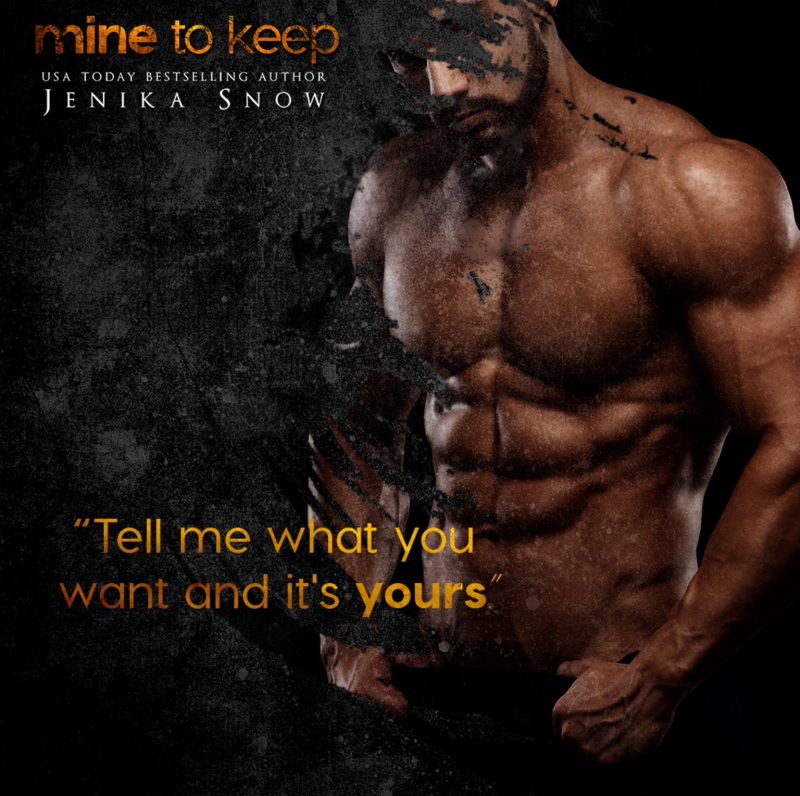 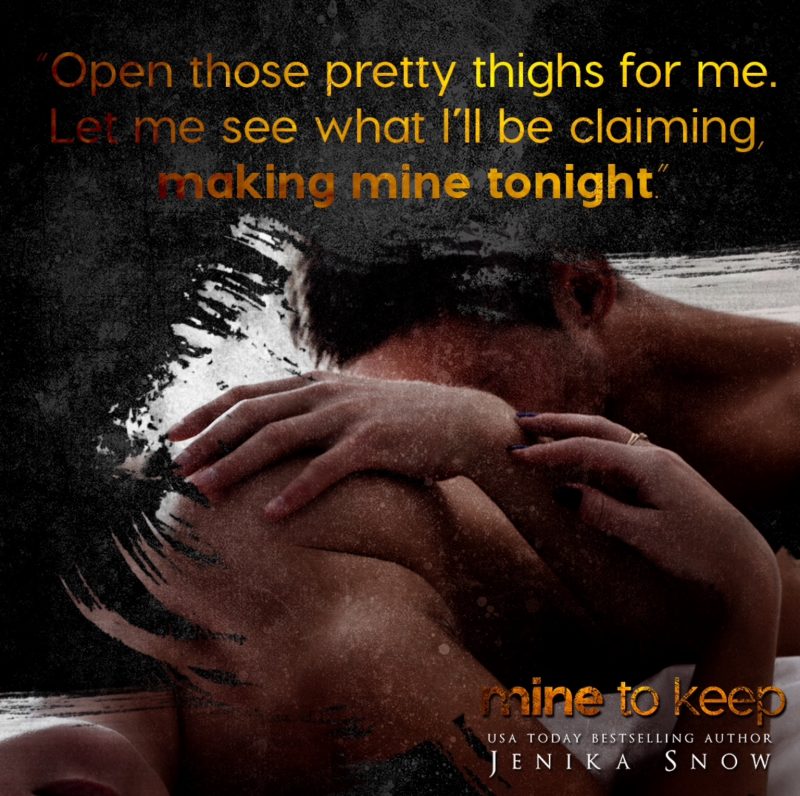 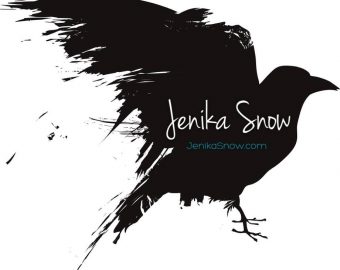