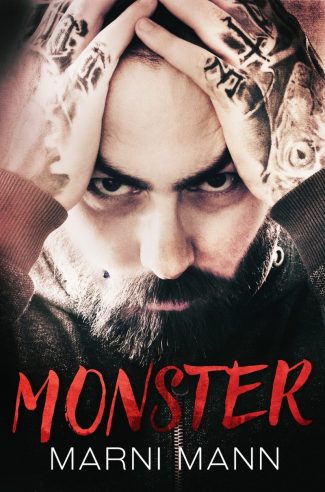 “Because I came from you, does that mean I’m capable of killing? That I’ll be addicted to blood? That I’ll get off on torturing people?”

The kid had questions.
I didn’t blame him.
He’d only heard one side, and it wasn’t mine.

“Why did you hate my mother?”

Now, that was a story worth telling.
But, to do that, I had to bring the kid back to the very beginning.
When the killing and the blood and the torture had all started.
When I was truly happy.
When I was first called a Monster.

Warning: Monster is an extremely dark novel. There are strong sexual themes, drug usage, physical and sexual abuse, and torture that could trigger and/or cause emotional suffering. Monster is a follow-up to Animal. Animal must be read first. 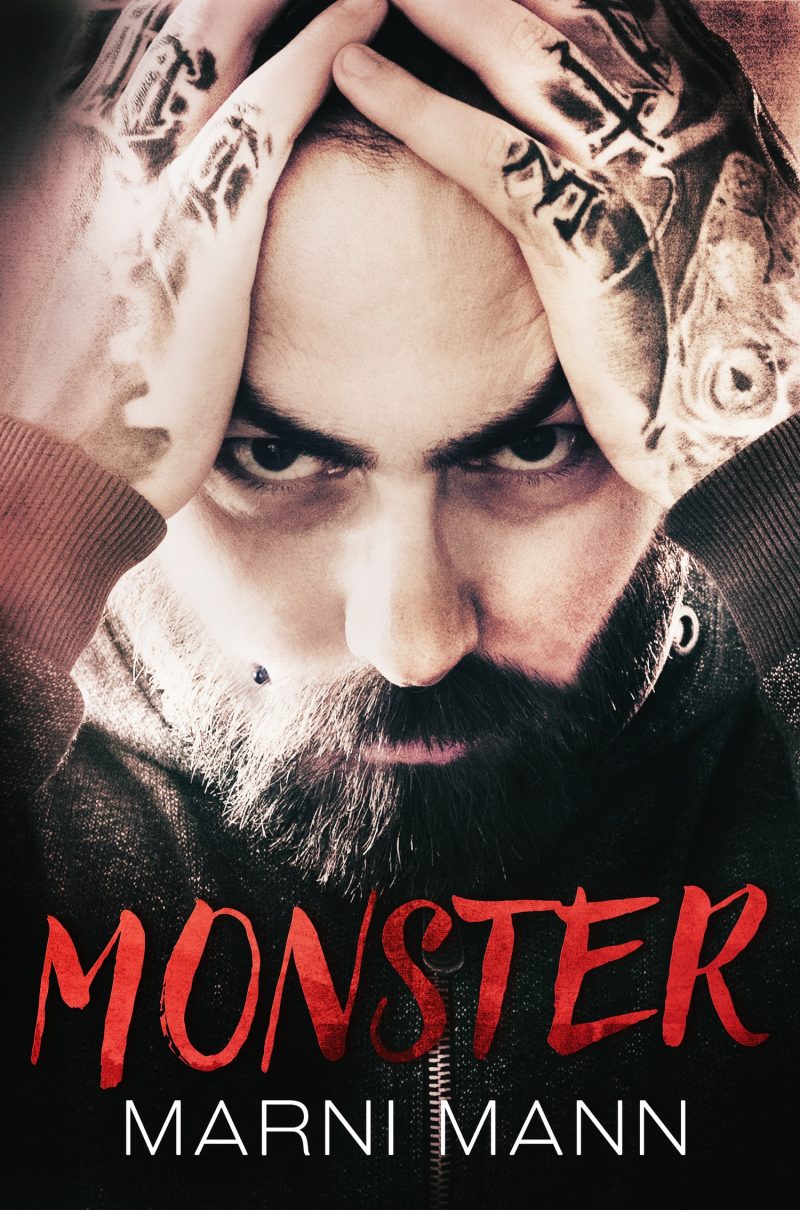 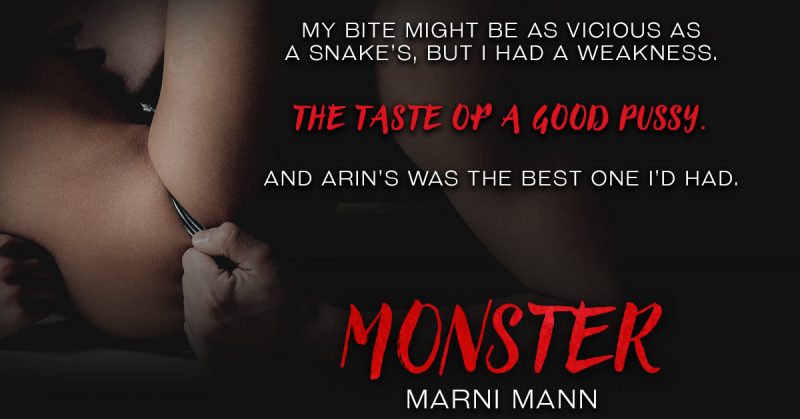 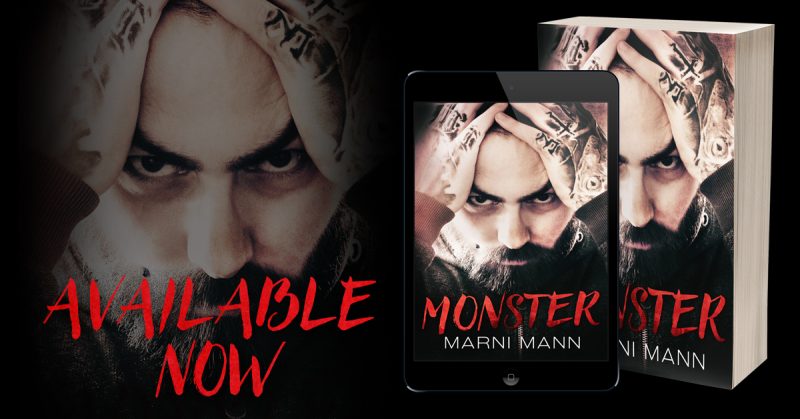 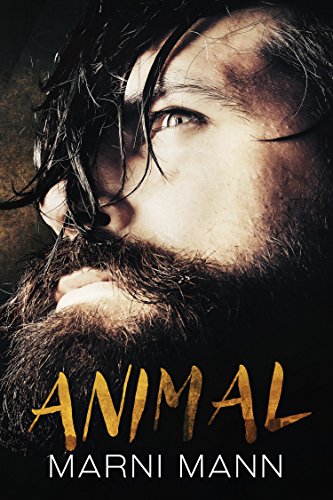 In this prison, we weren’t just guards. We were animals.

I captured the guilty.
Locked them inside our prison.
Tortured their bodies and abused their minds.
I had murdered hundreds.
Never recognized one.
Until her face.
Until that scream.
I was hired to take her life.
But first, I had to figure out how she ruined mine.

Warning: Animal is an extremely dark novel. There are strong sexual themes, drug usage, physical abuse and torture that could trigger and/or cause emotional suffering. You have been warned.

Bestselling author Marni Mann knew she was going to be a writer since middle school. While other girls her age were daydreaming about teenage pop stars, Marni was fantasizing about penning her first novel. She crafts sexy, titillating stories that weave together her love of darkness, mystery, passion, and human emotions. A New Englander at heart, she now lives in Sarasota, Florida, with her husband and their two dogs, who have been characters in her books. When she’s not nose deep in her laptop, working on her next novel, she’s scouring for chocolate, sipping wine, traveling, or devouring fabulous books.