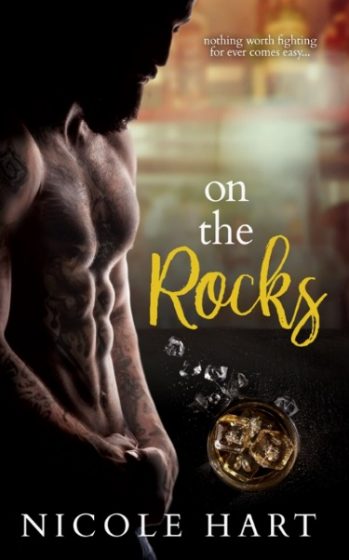 Desperate for change.
I knew I wouldn't find the answer in the bottom of a bottle but I walked into his bar anyway.

The overwhelming urge to draw closer.
I knew it was wrong.
But the need was powerful.
The yearning was strong.
The gravitational pull too hard to resist.
So we gave in to temptation. But life isn't simple and nothing worth fighting for ever comes easy.

Title: On the Rocks 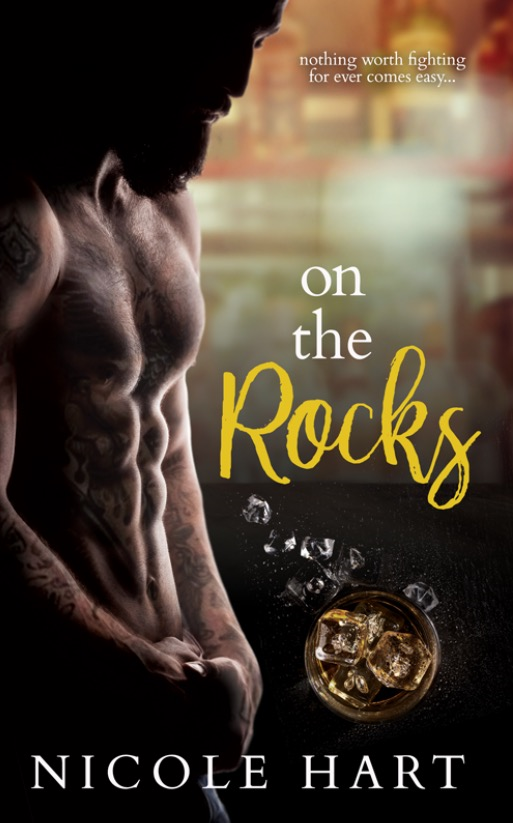 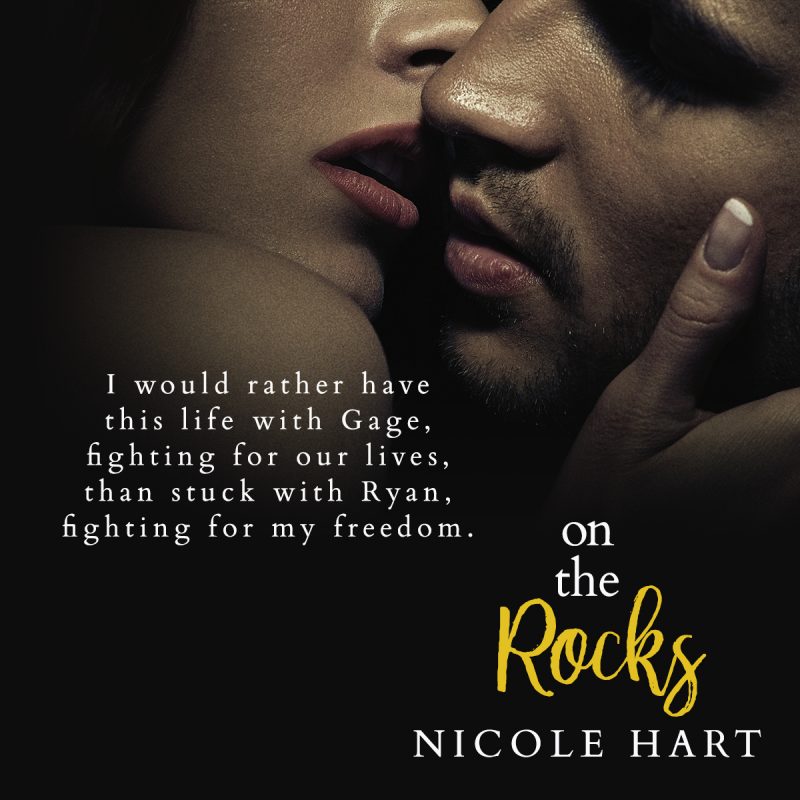 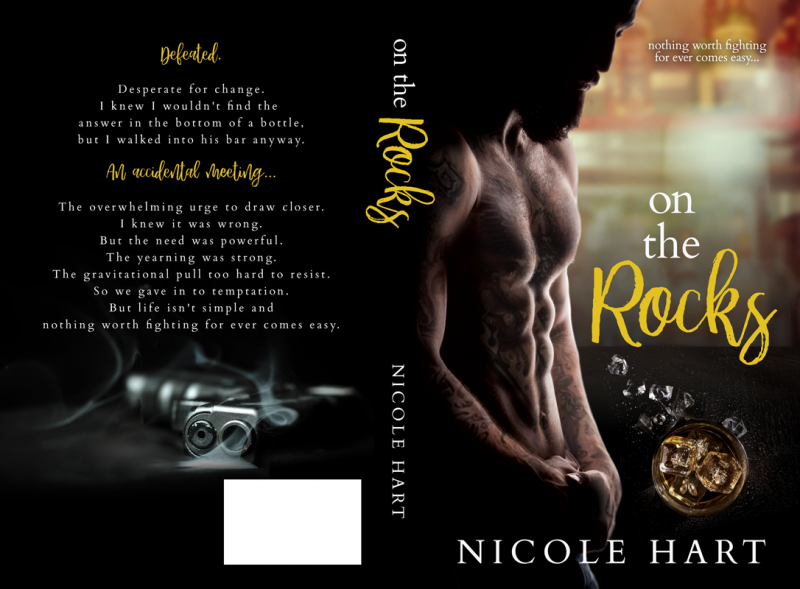 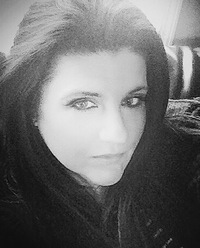 Release Day Blitz & Giveaway: Out of the Shadow (The Hunte Family #2) by Arell Rivers