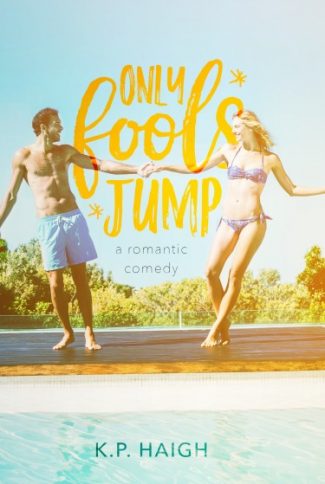 Only fools jump...and Zoey Porter is no fool. At least not anymore. One tiny mistake when she was eighteen led to two very real consequences—the kind that keep you up all night and demand breakfast in the morning.

The only thing Zoey has time for these days is dry shampoo, energy bars, and that magical photo filter that erases the circles under her eyes.

So when Elliott MacCallister knocks on the door like a #nofilternecessary god, Zoey knows she’s in serious trouble.

With Elliott as the newly-minted resident of her boss’s pool house, keeping her distance is easier said than done.

Time to stock up on wine, cookies, and a portable fan. This summer just got complicated.

Only Fools Jump is like cotton candy for your soul—light and sweet. It’s a full length, standalone romantic comedy. It’ll be impossible to stop smiling after you devour this perfect summer read. 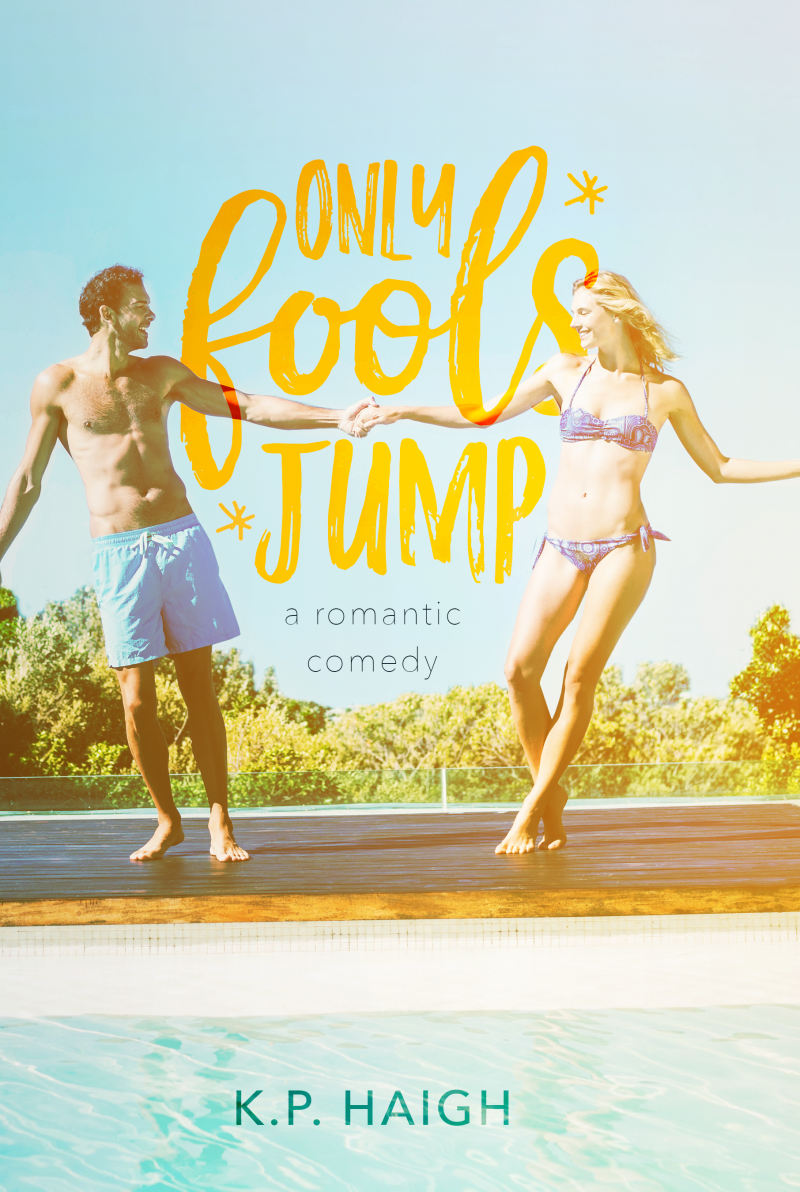 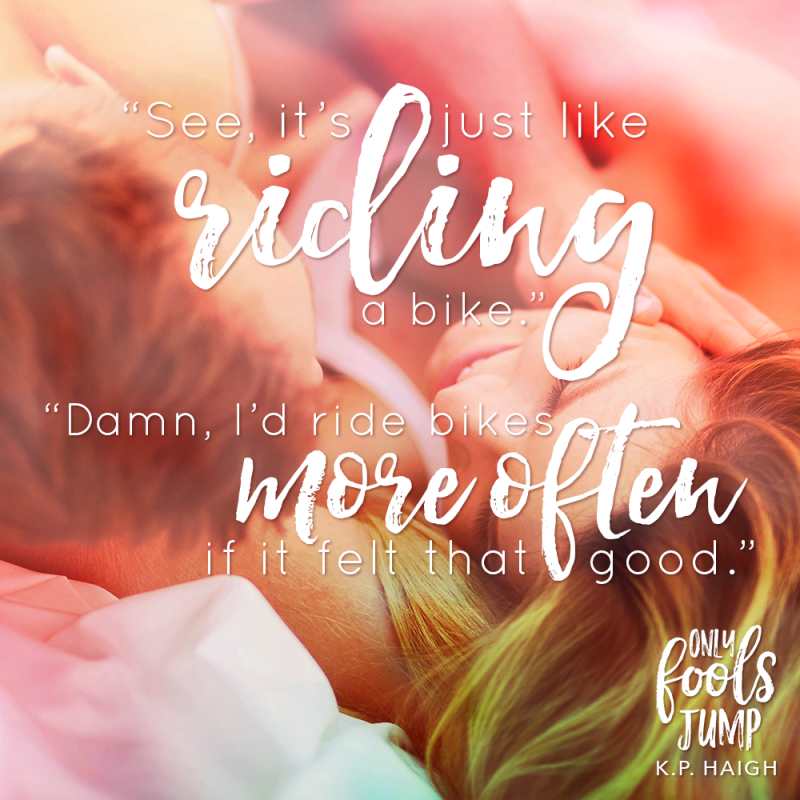 Elliott finally looks back at me from his spot near the glass door that faces the marbled water. For someone who looks so put together, who comes off as confident and relaxed, there’s something tucked deep in there that’s broken. I wish I could fix it. I wish trying to fix it wasn’t such a risky proposition.

“I don’t think there was very much about what I did that was brave.” He shakes his head. “I just ran fast—from things, toward things—until I couldn’t any more, and now I’m here, crashing at my sister’s pool house.”

I never would have guessed that hidden under that easy bravado was shame, but it’s as clear as the crease between his eyebrows. I want to press my lips to that wrinkled sliver of skin, but life isn’t a fairytale. I can’t make his problems disappear with a kiss. Whatever they are, he’s going to have to work through them piece by piece.

I know a little something about that deep-in-the-trenches work. “It’s not as bad as the voice in your head is telling you it is.”

Elliott wraps his hand around the back of his neck and strains his head back with a deep exhale. “You don’t know that.”

I shake my head in disagreement. “Whatever it is, I know you’re a good person.”

“Even if I am, I don’t always do the right thing.” His voice is husky, and I get the feeling we’re not talking about the problems that led him here any more.

I blink quickly. Maybe I’m imagining it. “What makes you say that?”

“I think about you more than a good person should.”

My mouth goes completely dry. I’m not imagining it. I should run away from this conversation, like I’m the virgin in a horror film. They always get screwed—and not in a good way—but I’m drawn in. I can’t stop myself.

“You do?” It’s as much a confirmation as it is a question.

Elliott pushes off against the door frame and takes a step toward me, his hand still wrapped behind his head.

“Yeah, I do.” He swallows slowly. “I like you. A good person would walk away and leave you alone, but I’m two steps away from kissing you—and damn, I really want to.” 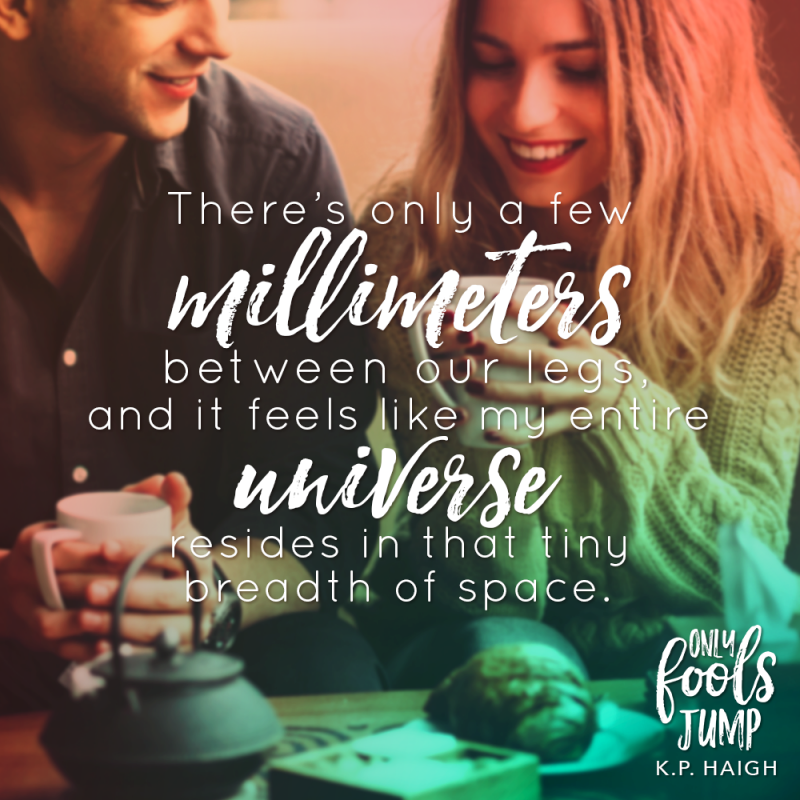 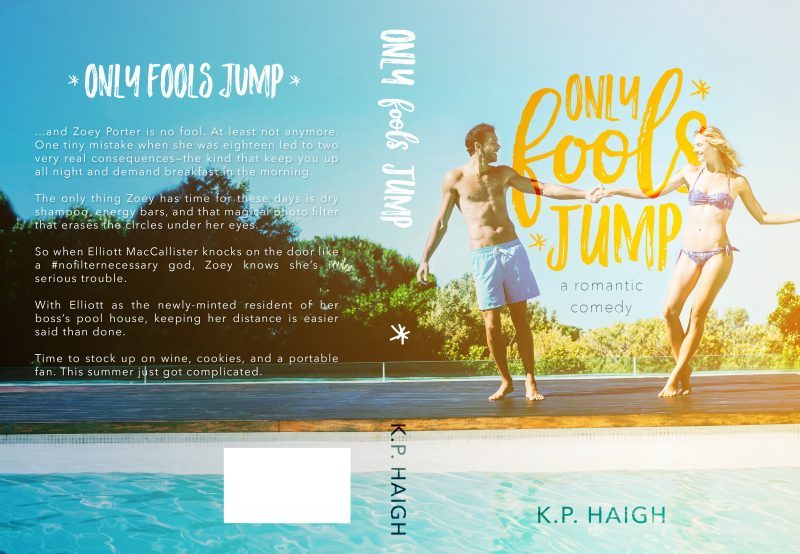