Posted May 22, 2020 by bookstobreathe in Book Blitz/Promo, New Release / 0 Comments 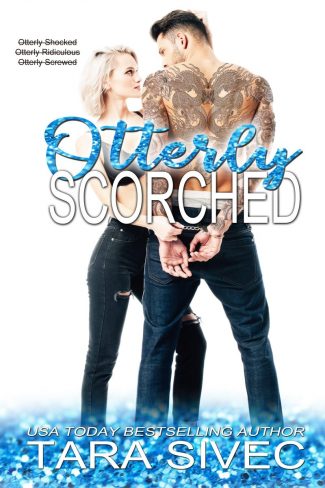 It’s been a lot of years and another lifetime since Dax Trevino was a playboy detective for the Franklin Police Department. He’s been through hell and back, and now he just wants to be left alone, so he can cuddle his otters.

When two of his babies are kidnapped in the middle of the night, and Claws and Effect Pet Detectives are called to the rescue, quiet, broody Dax never expects to be tackled and handcuffed by the only woman he ever regretted being a douchebag to all those years ago.

Harley Blake has spent her entire life taking care of her accident-prone father with a fondness for dead animals, and her forty-year-old brother who refuses to grow up. The last thing she needs is another complication in her life, and Detective Douchebag is at the top of the list.

Dax might not be a cop anymore, and he might have outgrown his one-and-done player status, but that doesn’t mean she’s going to get burned a second time and fall for his charms. The infuriating man already branded a mark on her heart years ago, making sure she’d never forget him. Besides, she has a case to solve for the guy, and this is just business.

But the sarcasm starts flying, there are a gaggle of adorable otters who need to be cuddled, a Bandit Von Trash Panda who just wants to play poker, pot brownies, and squirrels dressed for a wedding... at a funeral. Things are heating up—and not just from the small tree fire after the grenade went off—and this man is suddenly simplifying her life instead of making it worse.

Harley knows she won’t escape this time without being Otterly Scorched. 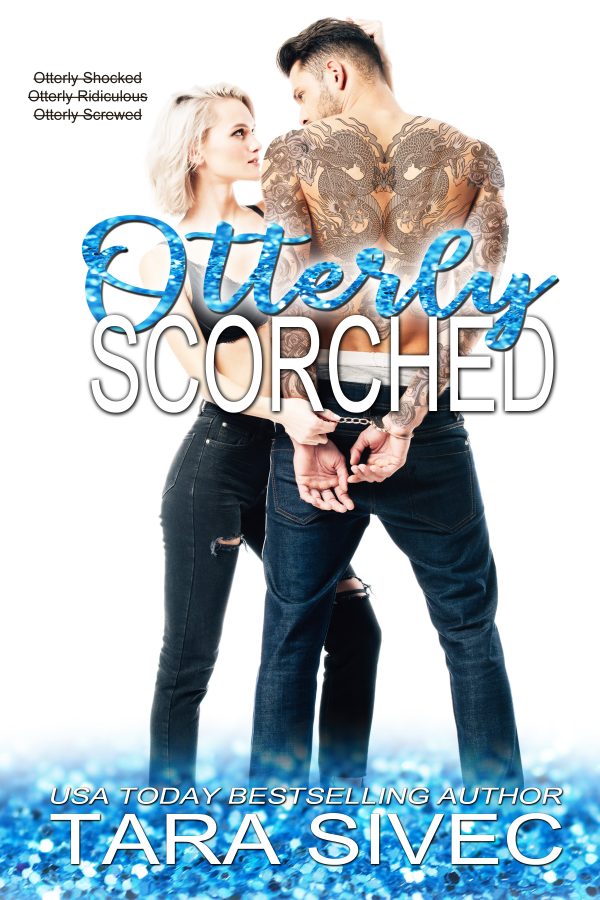 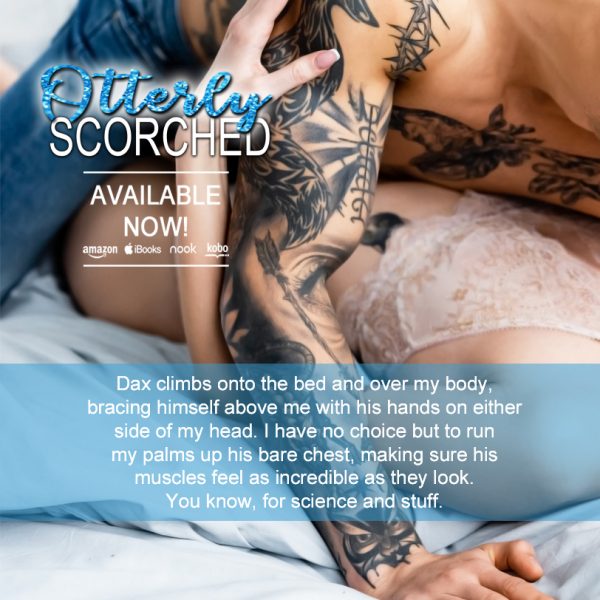 “A gentleman should be polite and courteous on a date, while being firm and manly by listening to what his date would like to eat and then ordering it for her,” Dax informs me, holding his pointer finger up to the waiter while he grabs his water glass and chugs half of it before setting it back down on the table.

Dax quickly picks his menu back up and looks down at it.

A few more previously dead brain cells join the smart living one, and I tell the waiter to give us a couple minutes. The confused young man walks away, and I lean forward to rest my elbows on the table, take the menu out of Dax’s hands, and set it down on the table off to the side.

“Dax Trevino. Did you google how to go on a date?” I ask softly, never knowing before this moment that my heart could actually feel like it’s melting in my chest.

Dax sighs, leaning forward in his chair to cross his arms and rest them on the table with me until our faces are a few inches apart.

“You’re goddamn right I did.” He nods with conviction, all of the nervousness finally gone from his face now that the truth is out. “Harley, I don’t know what the hell I’m doing here either. I’ve never dated anyone. I’ve never wanted to date anyone, or make them feel special or like a princess on a date. I know you’re not really the princess type, but I want to do this right, and I’m fifteen steps into Twenty-Five Ways to Date Like a Gentleman. I’ve had my car detailed, I’ve taken extra time to properly groom myself, I’m wearing an outfit that gives me confidence, I’m maintaining eye contact, and I’ve prepared a list of topics for us to discuss in case there’s an uncomfortable lull in dinner conversation.”

Dax reaches over, grabs my fingers, and tugs my hand to his mouth, kissing the top of it.

“Now, let me order dinner for you without you stabbing me, and then just sit there like a good girl and let the nice man I paid play the violin right next to our table and make it super awkward while we eat the main course.” 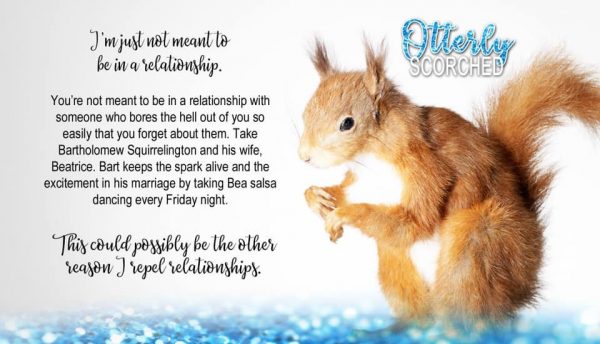 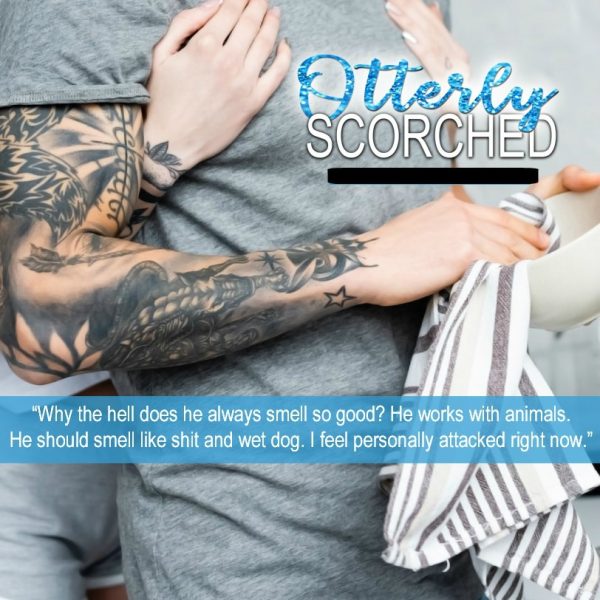 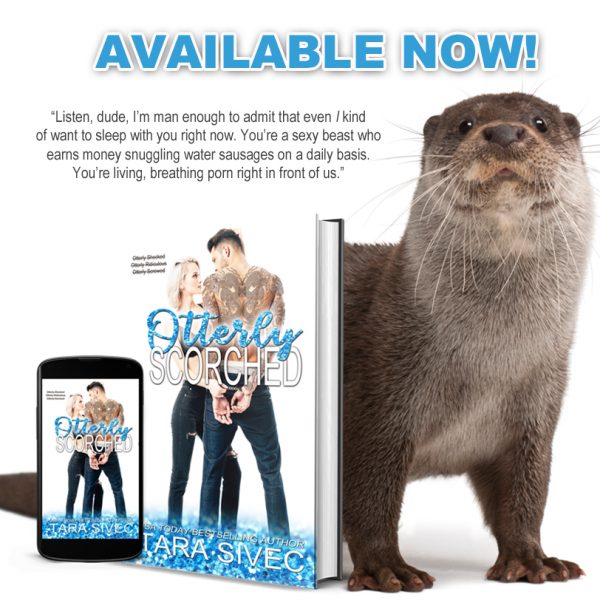 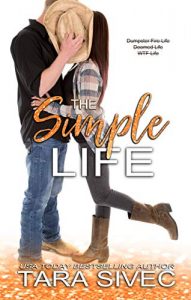 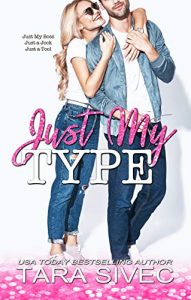 She misses her family, she misses the farm, and she misses having a backbone and caring whether or not the stain on her shirt is chocolate or sh*t. She works from home doing transcription. Does she really need to shower or leave the house?

Baker Matthews has been bringing everyone down lately with his grouchy attitude. His job is stressful and sometimes depressing, but he wouldn’t change anything about it. When a glitch with the transcription company he’s using mistakenly sends him notes he wasn’t supposed to see, Baker finds himself laughing out loud for the first time in months.

He’s never met a woman who says whatever she’s thinking and doesn’t fawn all over him when she finds out what he does for a living. Until Ember Hastings comes barreling into his life, calling him Sh*t Mouth and asking if he has any balls. 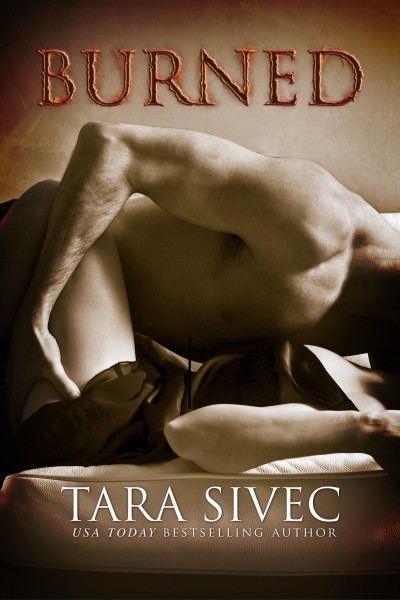