Posted May 9, 2017 by bookstobreathe in Book Blitz/Promo, New Release / 0 Comments 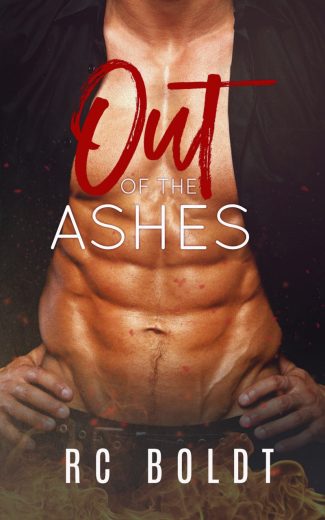 Phoenix /fēniks/: (in classical mythology) a unique bird inhabiting the Arabian Desert that burned itself on a funeral pyre before rising from the ashes with renewed youth to live through another cycle.

This isn’t mythology, it’s war, and Hendy is left in the hands of Hell’s cruelest gatekeepers.

His team is killed before his very eyes, and despite his efforts to save them, he’s captured and subjected to merciless torture—losing virtually every piece of his identity but his pulse.

After his rescue, he returns home from Afghanistan, saddled with facing the daunting task of healing his physical scars as well as the invisible ones—his emotional demons.

Dr. Presley Cole isn’t one to shy away from a challenge. Embarking on a new journey, she makes it her mission to prove to Hendy that his life isn’t over; that he’s worthy of love.

Because sometimes even a phoenix needs help to rise…
Out of the Ashes.

Title: Out of the Ashes

Related To: Out of Love 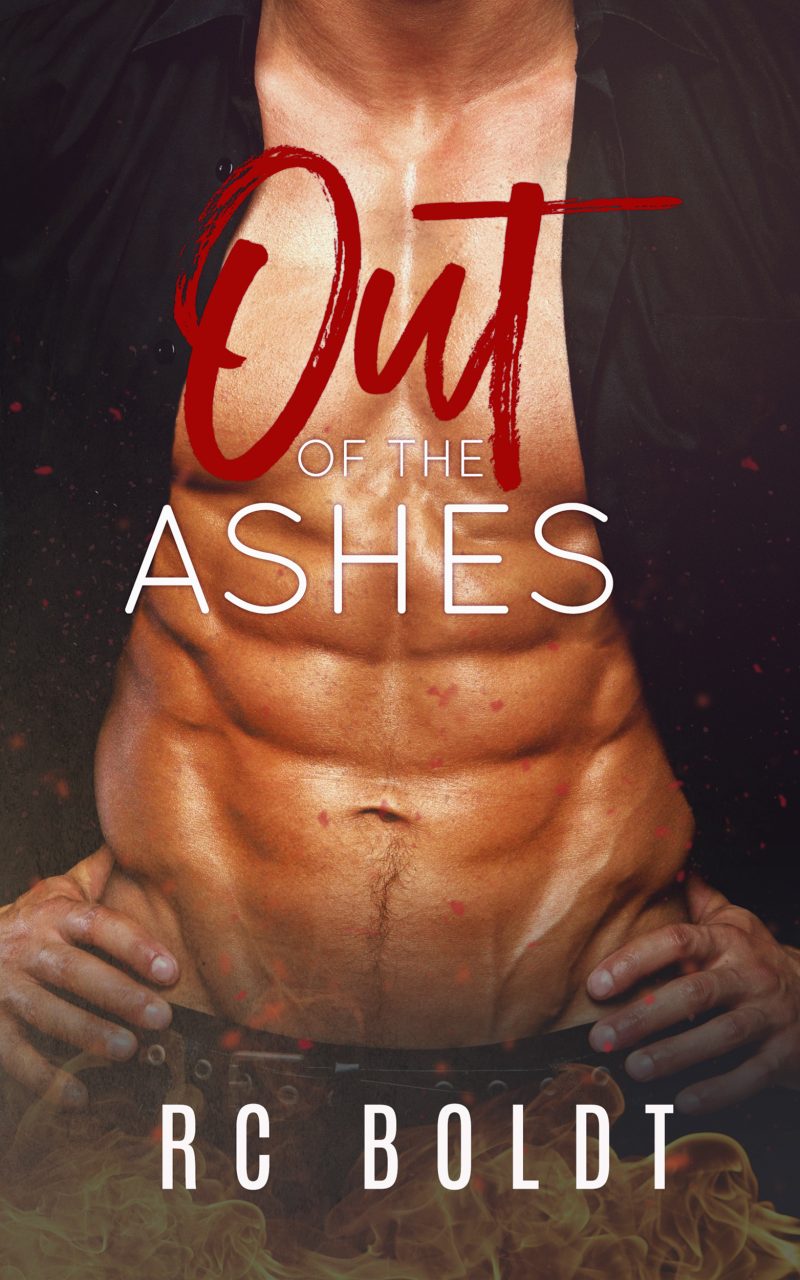 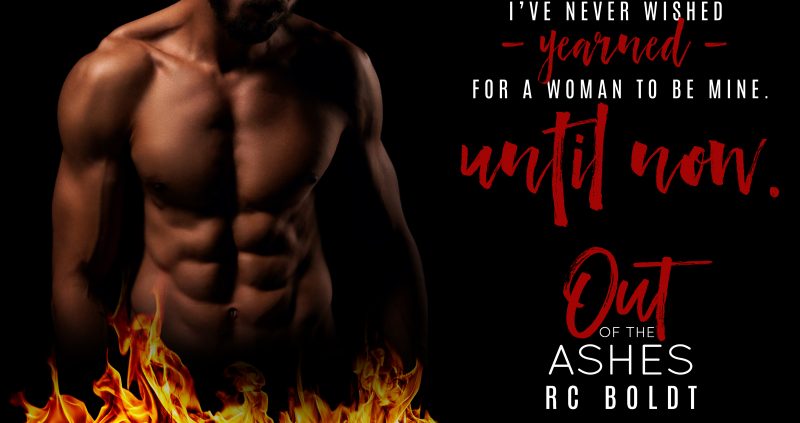 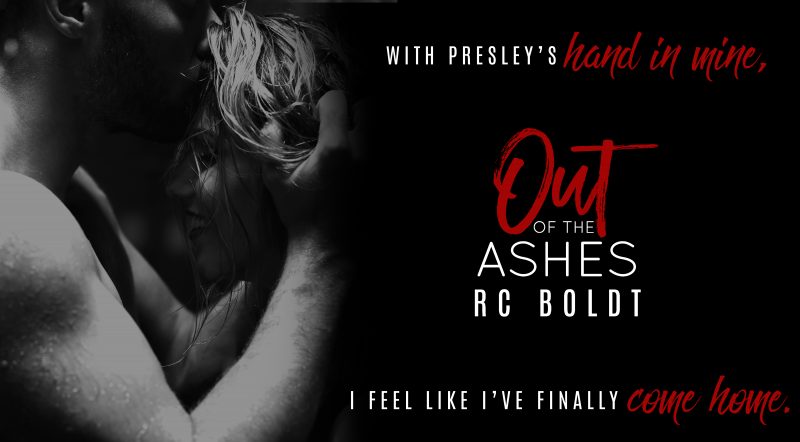 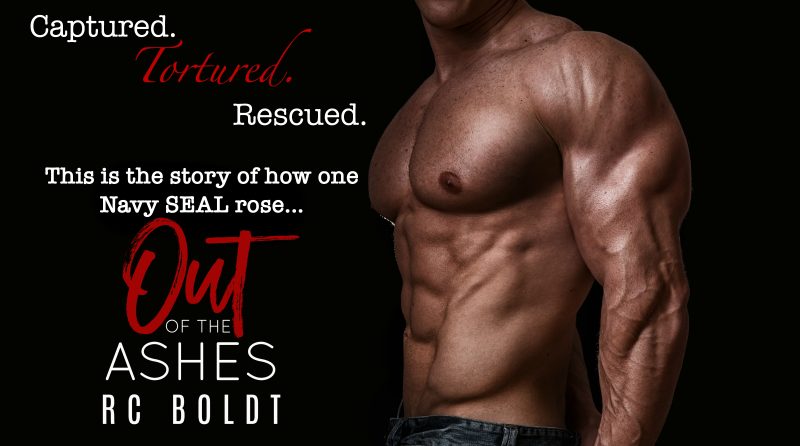 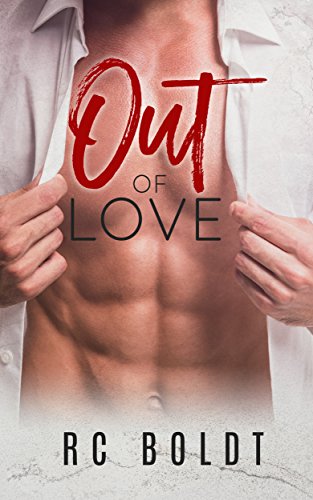 Foster Kavanaugh, former Navy SEAL, knows what it’s like to be the top dog, the man in charge, the one calling the shots. Now that he’s running his own security consulting firm, not much has changed.

Except the curvy blonde he hired as his office manager.

Noelle Davis has been through the damn ringer. Swearing off men after escaping a toxic relationship, she’s grateful for a fresh start—new job included. Except her job isn’t tranquil and calm. In fact, it’s quite the opposite because her boss is the most infuriating man on the planet.

And, not to mention, sexy as hell.

Foster has limits. Rules. No attachments allowed because he doesn’t do love—and Noelle Davis foiled that plan and took a red pen to his list of rules. With her smart mouth and quick witted banter, he found the woman beginning to creep past his defenses.

When circumstances put Noelle in a perilous position, the first person to come to her rescue is none other than Foster Kavanaugh. She gets to see the man in action—not as her aggravating boss, but the man who will stop at nothing to keep her safe.

The same man who makes her want to reconsider her self-imposed embargo of men.

The man she wants to get to know now that she’s seen another side of him.

The man who makes her want…more.

But is more possible when you’re OUT OF LOVE?

RC Boldt enjoys long walks on the beach, running, reading, people watching, and singing karaoke. If you’re in the mood for some killer homemade mojitos, can’t recall the lyrics to a particular 80’s song, or just need to hang around a nonconformist who will do almost anything for a laugh, she’s your girl.