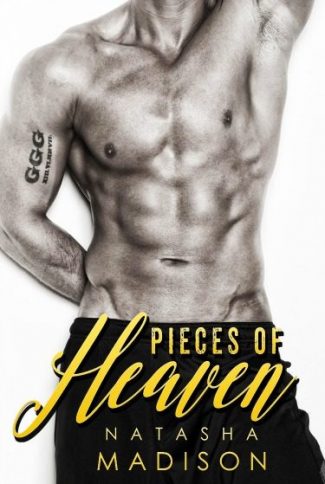 I didn’t want this life.

But sometimes you’re forced to make the best of the crappy hand you’ve been dealt. I wanted to teach my daughter that. No matter what happens you face your problems head-on.

Never cower. Never give up.

Then someone took her and I had to put my faith in a system that had failed me, and my hope in a man I didn’t know.

Serve. Honor. Protect, are the only things I’ve ever cared about until her case was dropped on my desk. As we searched for her missing daughter, the last woman I thought I’d fall in love with became my reason for living.

Then the world came crashing down around us.

One secret would change everything, but I had one more hand to be dealt. And if I played my cards right, maybe, just maybe we’d get our piece of heaven. 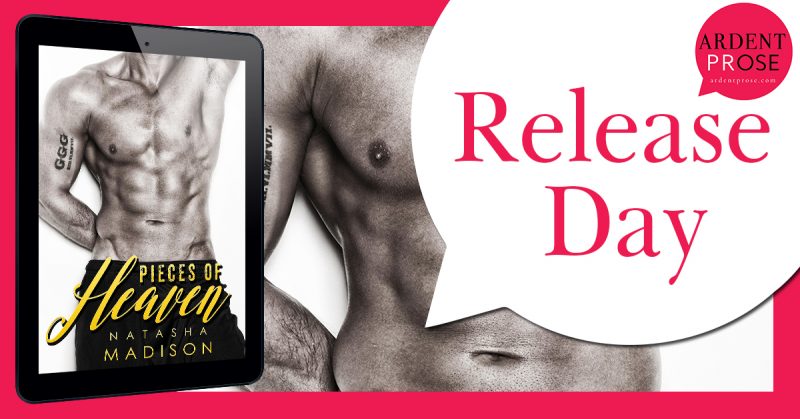 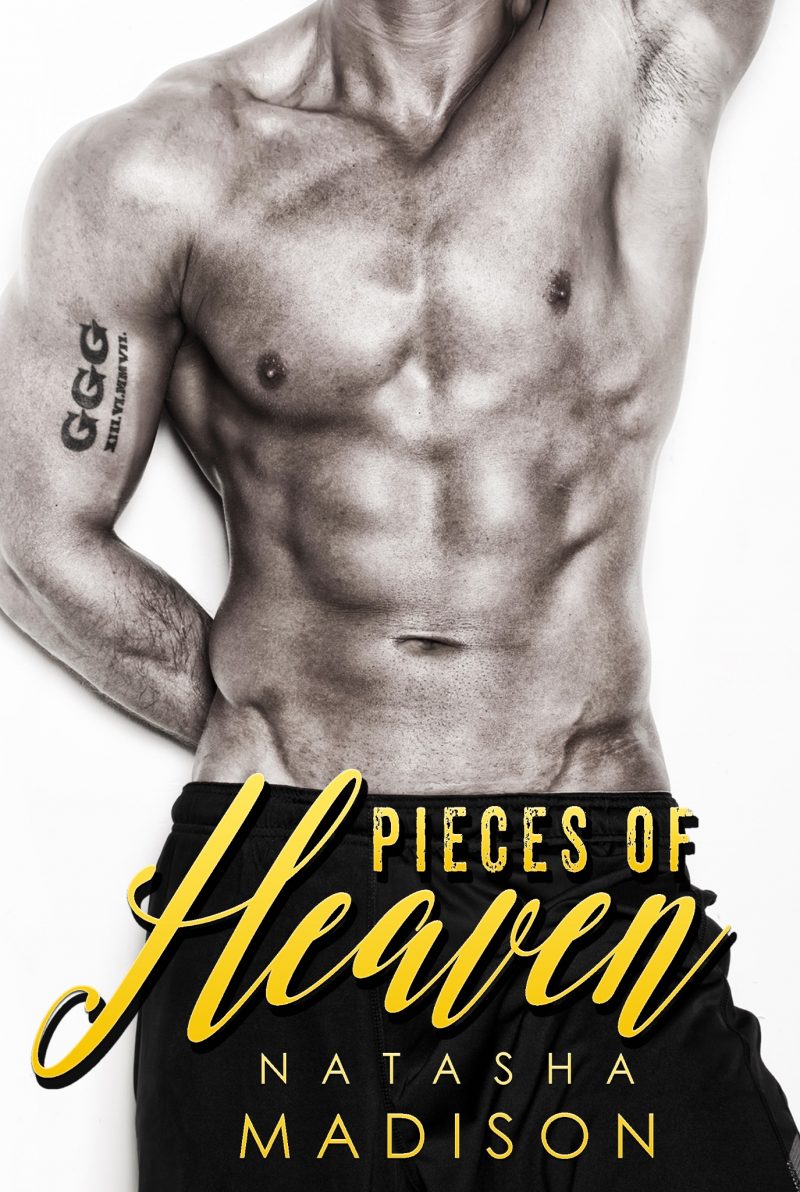 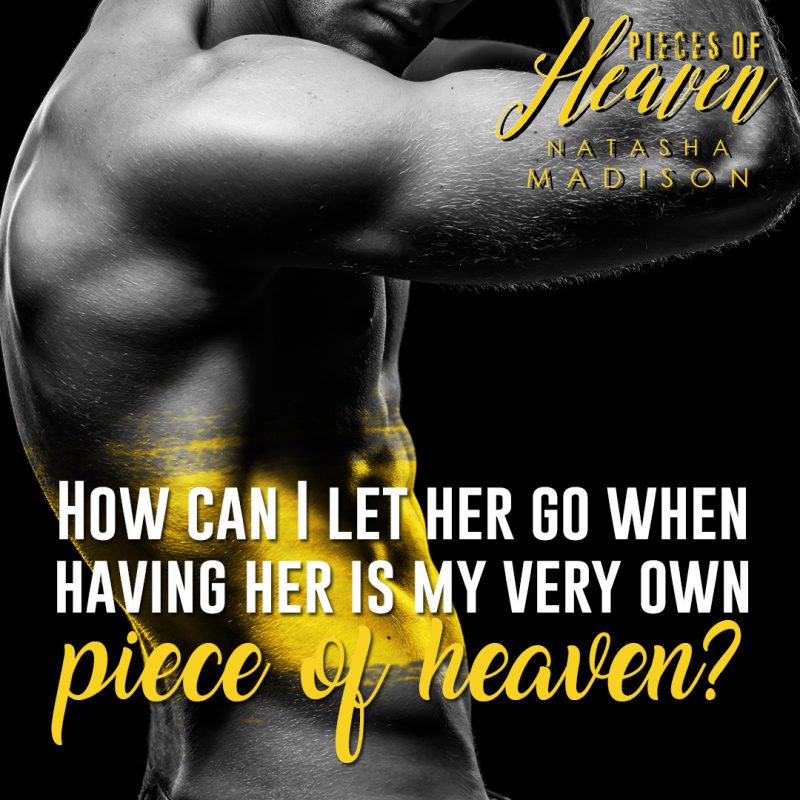 The bells over the door ring every single time someone walks in. I’ve been on edge ever since I got in this morning. Lucky for me it’s been non-stop people coming in, so my mind hasn’t been able to wander to Lori.

Now that it has been quiet and I’m filling the salt and pepper shakers, my mind wanders. It wanders to my baby girl, who is somewhere out there begging to come home. The sound of her voice plays in my head on repeat. My hands start to shake, so I close my eyes and sit down on a chair before my knees buckle.

I blink away the tears threatening to fall over, my heart starting to beat so fast I hear the echoes in my ears. A plate of meatloaf, mashed potatoes, and gravy is shoved in front of me. Phyllis’s eyes greet me when I look up.

“Eat that and then go home. You are done for the day. You’ve been here for fourteen hours.”
I look over at the clock hanging behind the counter that reads 8 p.m., realizing she’s right.

“I’m just going to finish filling the shakers then I’ll take off.” I know she’s about to argue with me when the bell over the door rings again, making us both look up.

His eyes find me right away. My heart that was starting to calm down is now speeding up. I focus on my meal, cutting a piece of meatloaf and dipping it in the gravy before popping it into my mouth. I try to ignore the heat of his stare, try to think of anything but him and that naked woman from last night. His girlfriend. I was so stupid to think that he would actually want me. I’m a used up stripper whose daughter ran away from home. I’m the opposite of what he wants or needs.

The chair in front of me is filled with his big frame. The scent of his aftershave, of cologne lingers around us. Musky, rich, and woodsy. It’s the smell that has seeped its way into my memory along with the way his lips felt on mine. The way that I just fit, like I was made for him. I blink away the memory, looking up at him.

“All the seats in this place are open and you sit in front of me?” I ask him before scooping up more food. I didn’t notice how hungry I was till I started eating.

“You didn’t text me back.” His voice is hard, his muscles tight, his jaw ticking.

I take out my phone. “Oh, I put the do not disturb on under your name. Maybe that’s why.”

My phone is snapped out of my hand in a blink of an eye. “What the fuck?” I see him touching the screen angrily and turning it off.

“You know you’re doing that for nothing since I can turn it on again?” I finish off my whole plate, making my stomach hurt since it’s the first thing I’ve eaten since last night.

“What if I had information on Lori?” Bulls-eye, hit straight through my heart. He must see the color drain from my face as I realize that I fucked up. I’m not going to admit it to him, though.

“I don’t have Jackson’s number blocked, and he would have called me.” I shrug my shoulders, picking up my plate to bring it to the gray bussing bin.

Walking over, I wipe down the table right when Phyllis comes out from the kitchen.
“There you are! I have your order ready. It’s being boxed up. Did you want dessert with that?”

His eyes never leave mine. “No, that’s okay. Thanks, Phyllis.”

I grab my phone from him, putting it in the front pocket of my waitress pouch. “I’m taking off. My feet are killing me. See you tomorrow, Phyllis.”

I don’t wait for her to say anything to me before I walk out the door to my car. Turning it on, I drive home, determined not to give Mick another minute of my thoughts. Just one problem with that plan, though. No one mentioned to my head that I wasn’t thinking about him because his eyes flash in my mind, the hard lines around them. The sorrow that is buried there, the sadness that he thinks no one sees but is there, if you look long enough.

I make my way into my apartment, taking my shoes off my throbbing feet at the door.

Walking into the kitchen, I take out the tips from my pocket and count them out. Three hundred and seventeen dollars. Two hundred of that is going to that damn debt that I’m still paying off. I can’t fucking wait till it’s over. I walk over to Lori’s room like I do every single night, turning on the light to see if maybe something has been misplaced or moved.

I’ve put scotch tape on the drawers to alert me if they’ve been opened, but it’s still intact. I’ve labeled her clothes hanging in the closet by number, and I count them, seeing that none have been taken either.

The bed is exactly how she left it. I crawl into her bed and grab her pillow, breathing in her scent. Tears run down my face, seeping into the pillow. This has become my nightly routine. I sleep here so I’m closer to her. I lie in this bed, talking to her. Telling her about my day, praying that she calls me again. I tell her stories about when she was small, about the day they placed her in my arms. The tears never stop. It’s like an endless river.

The soft knock at the door has me raising my head. Walking slowly to the door, I look through the peephole and see that Mick is in the hallway. His hands are braced against the door frame, his head hanging down.

I place my forehead on the door, take a deep breath in, and open the door. His eyes land right on mine. The tears continue to roll down my cheeks, right off my chin on their way to the floor. He brings his thumb up to my chin, catching them.
“Marissa,” he whispers, and it’s all I can do before I collapse into his arms, sobbing. Begging. Pleading with him to bring her back to me.

He picks me up and carries me inside. Sitting on the couch with me curled into a ball in his lap, my tears soak his shirt. I’m so exhausted from the fear, stress, and worry. I’m just too tired to move.

“I’m a good mom,” I whisper to him. “I was tough on her only because I wanted better for her. Wanted her out of this life. Wanted her to be something.” My hand lies on his chest, the beat of his heart pounding against my palm.

“I know, baby, I know.”
I don’t say anything more. I just continue to soak up the feeling of his heart beating as it calms me. My eyes droop, and the exhaustion drags me under.

I don’t move from this position all night. I wake the next morning with the same heart beating against my hand. 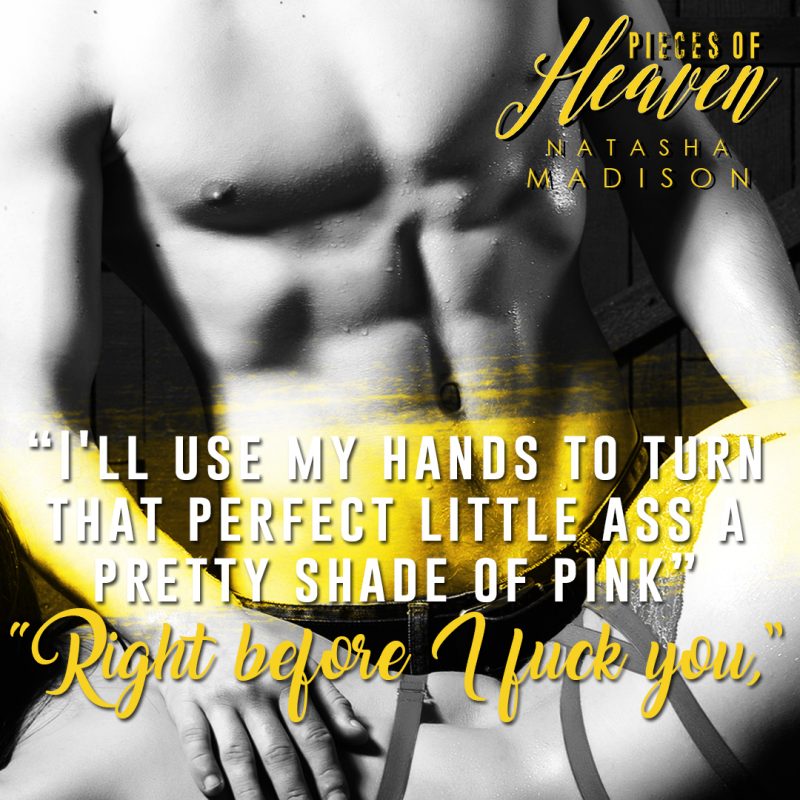 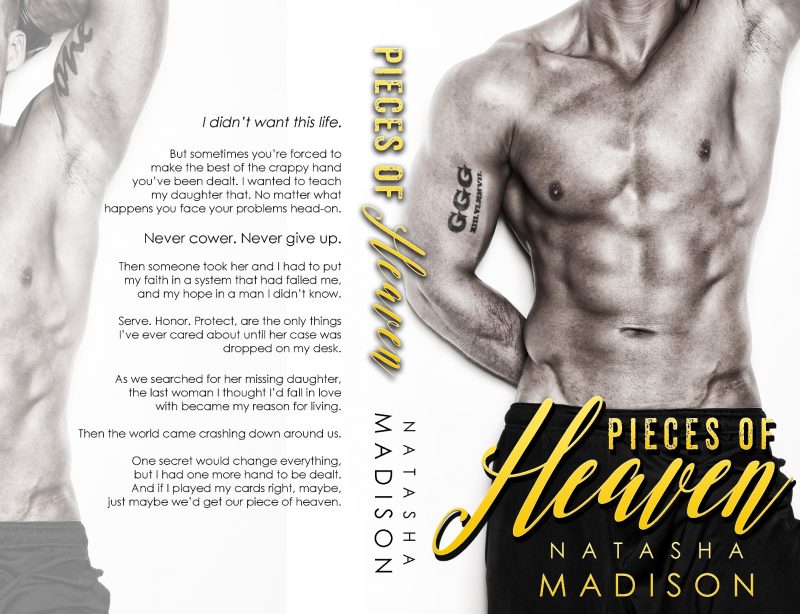 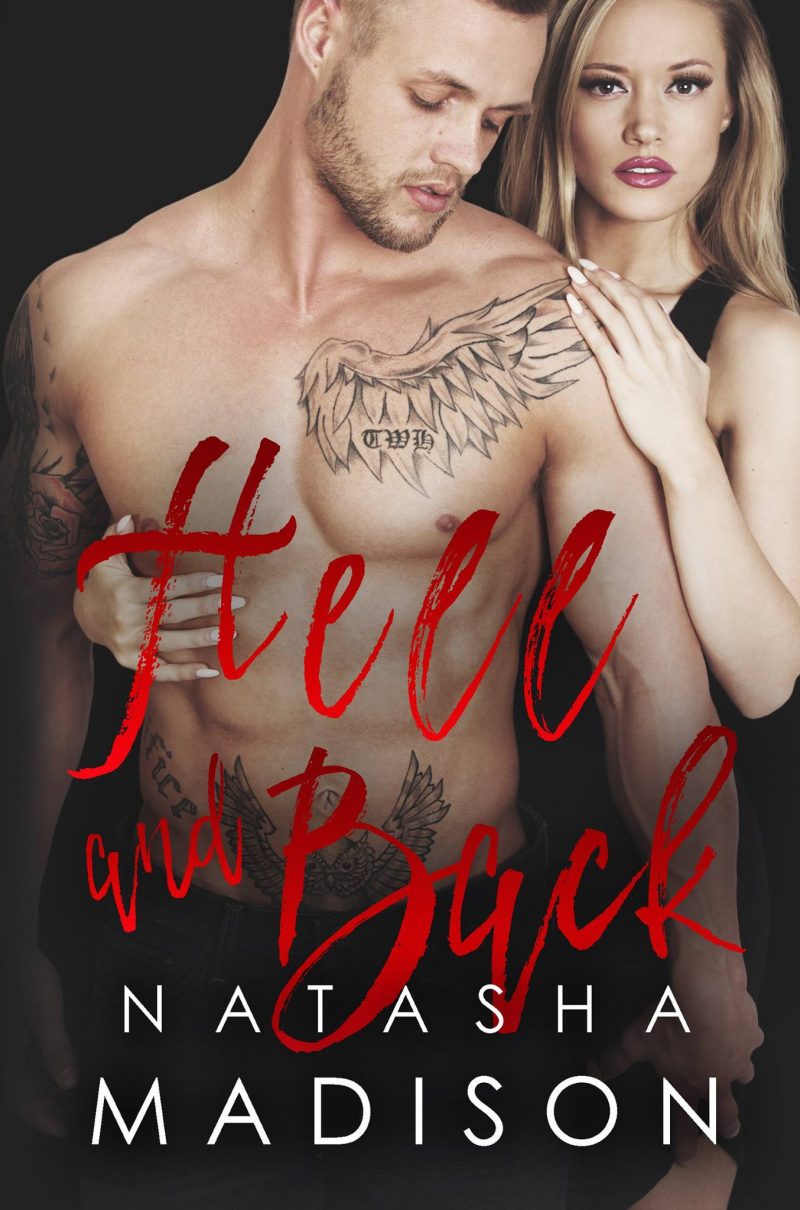 Watching him become a drug addict put me through hell.

Running was my only option.

I’m running from my demons and when I find out she’s trying to escape her past, I know what I have to do.

One broken cop. One woman fighting for her life.

Sinister secrets that threaten to tear them apart.

They’ve been to hell. The hard part will be finding their way back together. 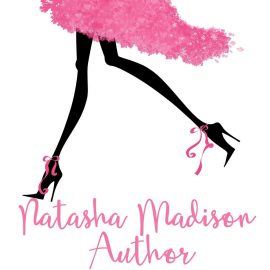