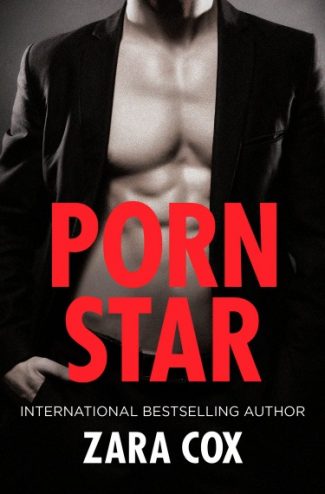 People call me many things: CEO, billionaire, bastard. Q.
I love women. I love sex. I love money. I love hot, wild nights with no promise of a future, because a future is one thing I don't have. I'm twenty-eight years old. I won't live to see thirty, and I don't care. Or I didn't, until her.

Nobody plans for a life like this. Some of us just end up here.
They call me Lucky, though luck has never been on my side. Before I met Q, my life was a big, twisted mess. Never enough money, never anyone to trust. No way out. With Q, the shame and fear disappear. Instead I feel pure pleasure, and that's something I've never had before. But if what I've just learned is true, we'd better enjoy every second together while we can...before our time runs out. 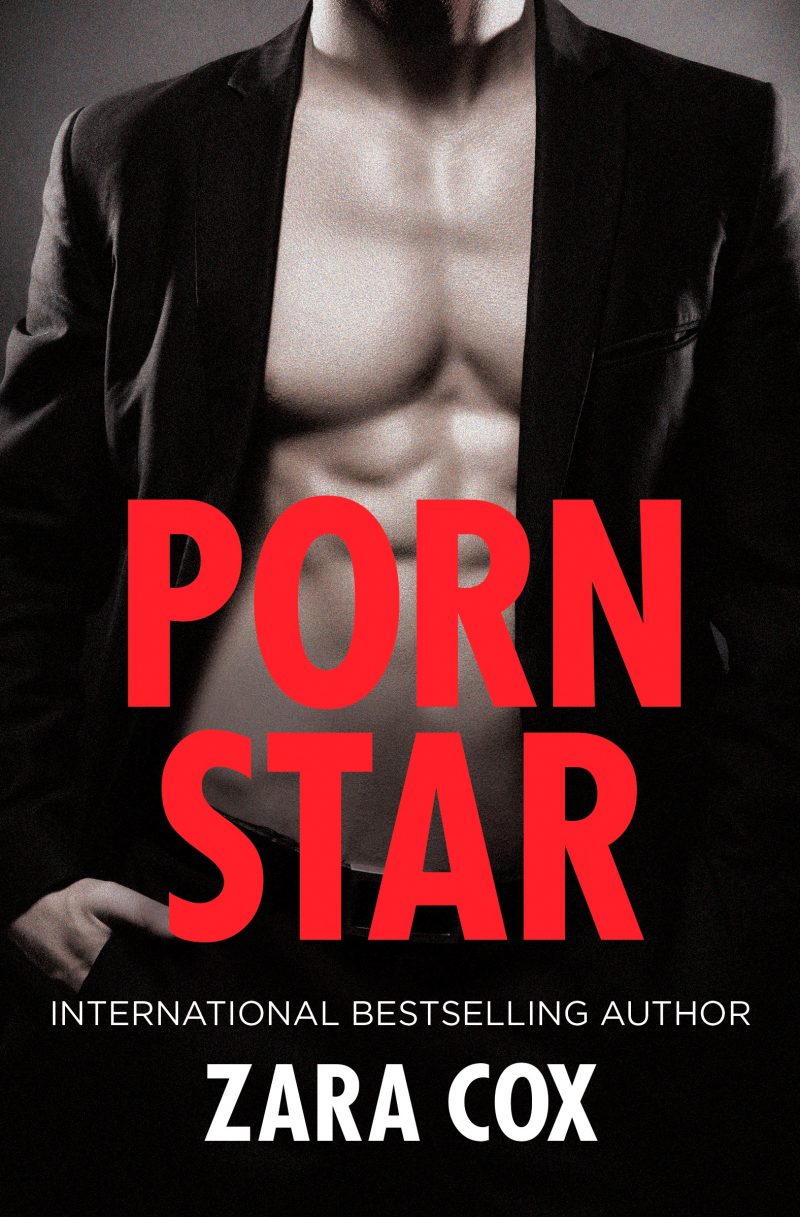 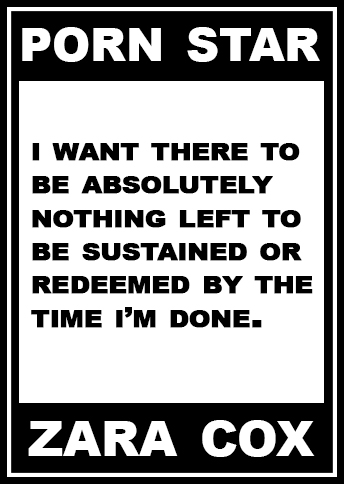 “So it’s true? It’s not a con? This job really pays a million dollars? For…sex?” she rasps.

Her delicate jaw flexes for a second.

“One million uninhibited reasons to take a leap.

One million chances to earn a keep

One million to give in to the carnal

Are you brave enough to surrender,

For a payday to remember?”

It speaks even more to her desperate state of mind that she remembers the ad verbatim.

I remain silent and wait for her to speak.

“So…assuming it’s not a con, how will this work, then?”

“If you pass the next few tests, and I decide you’re a good fit, you get the gig. You’ll receive one hundred thousand dollars with each performance.”

“Depending on how many takes are needed, anywhere between three weeks and a month. But I should warn you, it’s hard work, Lucky. If you think you’re just going to lie back and recite the Star Spangled Banner in your head, think again.”

Her fingers drum on the table, the first sign of nerves she’s exhibited. “I…I won’t be doing anything…skanky, will I?”

“This is going to be straight up sex. No other…bodily stuff? Because that would a firm no for me.”

My mouth attempts another twitch. “No water works, waste matter or bestiality will be involved in the performances.”

Her fingers stop drumming. “Okay.” She waits a beat, stares straight into the camera. “So when will I know?”

I hear the barely disguised urgency and I rub my finger over my lip again. “Soon. I’ll be in touch within the week.” I’m not sure exactly why I want to toy with her. But I sense that having her on edge would add another layer of excitement I badly need.

When she opens her mouth, I interrupt. “Goodbye, Lucky.”

A passing thought about the origin of her name is crushed into oblivion. I press the remote to summon the bodyguard to escort her out, and I leave the room.

In my study a few minutes later, I bring up the screen on my desk and activate the encrypted service I need. I open the application and within minutes, the members of my exclusive gentlemen’s club are logging in.

My email is short and succinct.

The next Q Production is scheduled for release on 20 May 2015.

I start the countdown and rise to pour myself a neat bourbon. I swallow the first mouthful with two prescribed tablets, which are meant to keep me from going over the edge, apparently, and stroll to the floor to ceiling window. I look down at Midtown’s bumper-to-bumper traffic. This mid-level penthouse is one of many I own in this building and around New York City.

Technically, I don’t live here. I only use it when volatile pressures demand that I put some distance between the Upper West Side family mansion and myself. I would never stray far for long. For one thing, I’ve accepted that my family would never leave me alone.

I know what I know. So they’ve made it their business to keep me on a short leash. But with over three hundred properties in my personal portfolio, and a few thousand more under the family firm’s control, there are many places to disappear to when the demons howl.

Today, the Midtown penthouse is my temporary haven.

I turn when the timer beeps a one-minute warning.

I return to my desk and adjust the voice distorter. When the clock reaches zero, I click the mouse. “Gentlemen, start your bids.”

My words barely trail off before the first five bids appear on the screen. Sixty seconds later, the total bid is at a quarter of a million dollars. I steeple my fingers and wish I were more excited. The money means nothing. It never has. It’s the end game that excites me.

My mind drifts back to Lucky. I turn the gem of her elusiveness this way and that and admit to myself she has potential.

I want to take a scalpel to all her secrets, bleed them and soil my hands with the viscera. I also want to fuck her until her body gives out. Right in this moment, I’m not sure what I want more.

So I concentrate on the numbers racing higher on the screen.

Half a million.One million. One point five.

My phone beeps twice. I pick it up and read the two appointment reminders on the screen.

I re-confirm the first and delete the second.

Yeah, my name is Quinn Blackwood, heir to the Blackwood Estate, only child of Maxwell Blackwood and Adele Blackwood (deceased). My family owns a staggering amount of property across the eastern seaboard of the United States and a few in the west. According to the bean counters, I’m personally worth twenty-six billion dollars.

But tangling with my father in hell is what I live for. Have done since I was fifteen. So I ignore his summons and watch the stragglers fall away until I’m left with the top ten bidders. The bids wind down, and within the space of half an hour, I’m just under two million dollars richer.

I spot the familiar name of the top bidder and I sneer. Taking his money on top of everything else is darkly satisfying.

Once bidding ends, I close down the application and call up another list. Dozens of charity websites showing pictures of starving children flood my screen. Within minutes, fifty charities are the grateful recipients of two million dollars.

And I may be an unhinged asshole with serious daddy issues.

But no one said I wasn’t a giver. 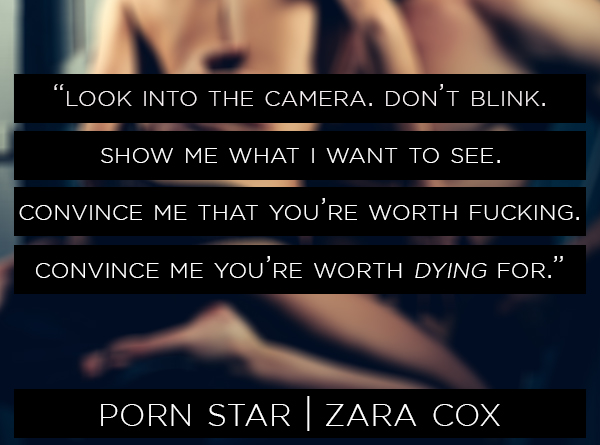 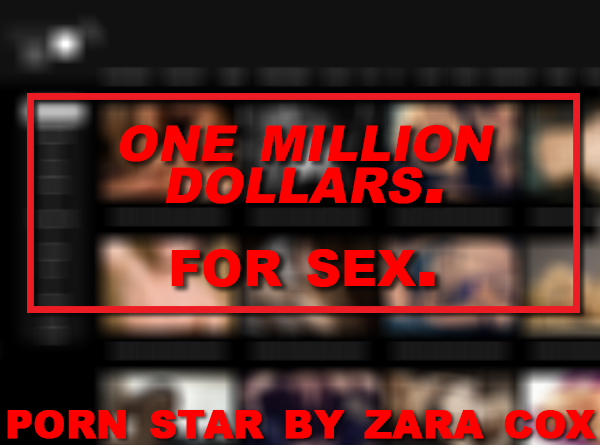 Zara Cox has been writing since she was thirteen years old, but it wasn’t until eight years ago that she decided to share her love of writing sexy, gritty stories with anyone besides her close family (the over 18s anyway!). Her best-selling Indigo Lounge Series is Zara’s first step in her erotic romance-writing journey. In 2016 she hopes to bring her readers even more sizzling-hot stories featuring panty-melting alpha heroes and the women who rock their world. She’s also working on an entirely new super-hot series, so watch this space and keep in touch! She loves to hear from her readers.