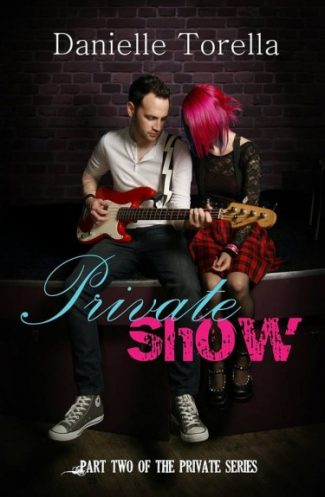 Tess has just discovered sex. And now, she’s about to discover sex as a weapon.

The Seattle barista and art student is happy with her beautiful Brit boyfriend, Ben — especially in the bedroom. But while Ben’s her first, she’s hardly his. And Ben’s sexual history seems to be popping up in Tess’s face like something out of a zombie movie, and it has her questioning his commitment — and questioning whether his appealing alpha maleness is just a cover for a controlling personality.

Maybe one that’s meant to keep her from asking too many questions.

Tess is asking the questions, and pushing hard for answers.

Is Nicole, the ex-fiancé who cheated on Ben, trying to worm her way back into his life? Was there something between Ben and Tess’s best friend, Erin? Or what’s going on with Ben’s adored teenage sister, Caroline, and Ben’s best friend Dan? And how did Ben get Tess a job interview with Mr. Andrews, his sophisticated but slimy boss at the music magazine?

As Tess comes to learn, relationships — especially sexual ones — are as much about power as love. With each new discovery, she finds herself in a struggle to hold her head together as much as her heart.

And to find where her own power lies. 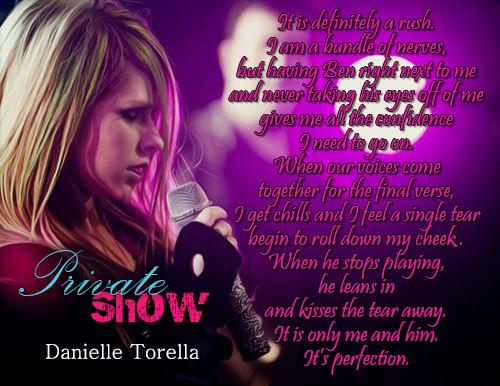 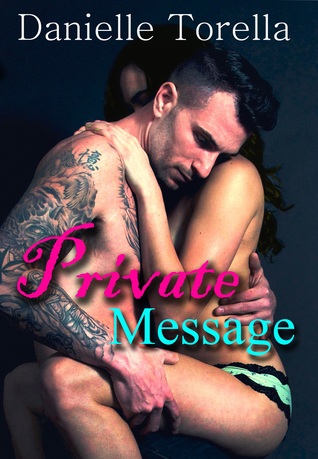 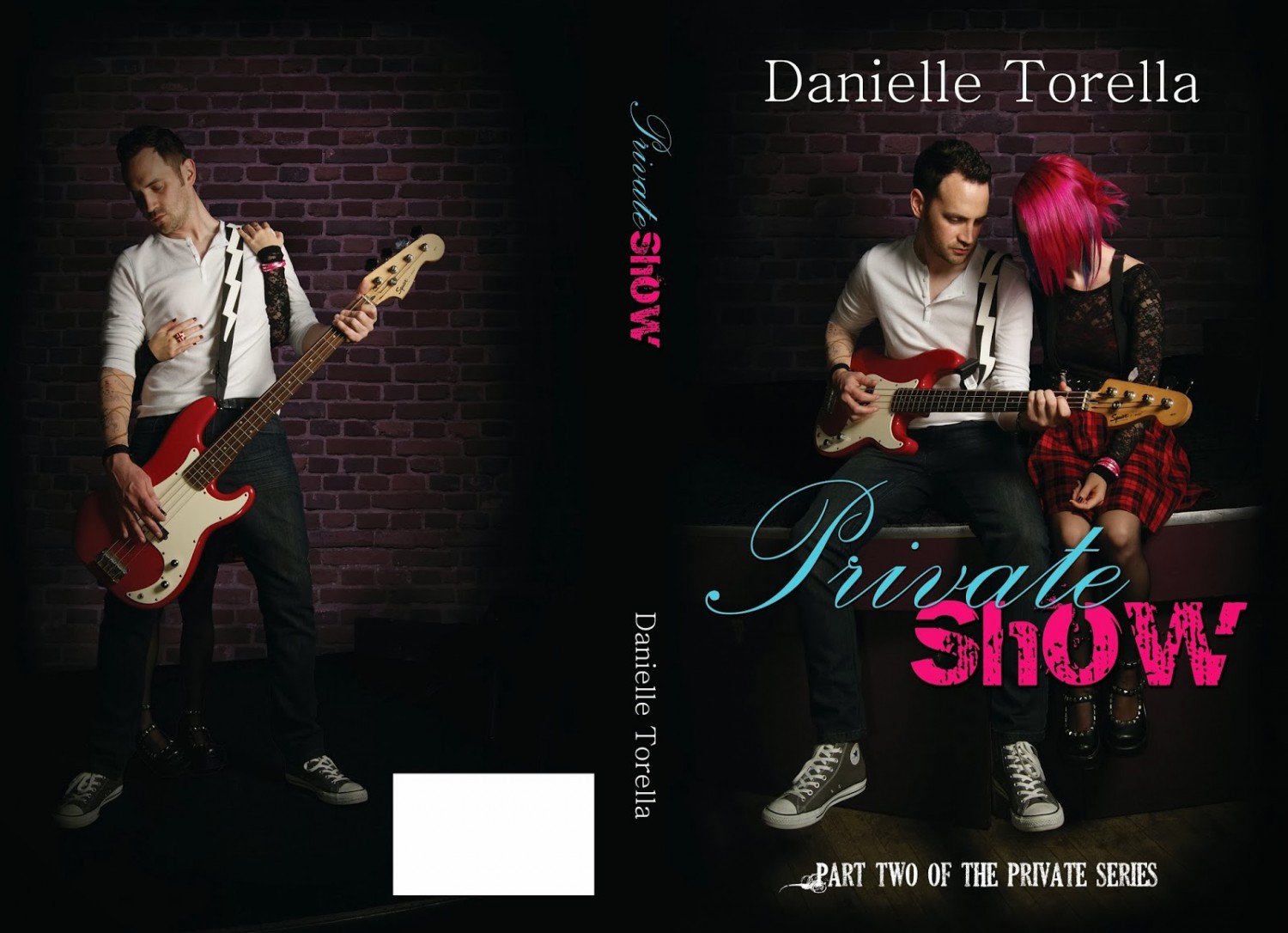