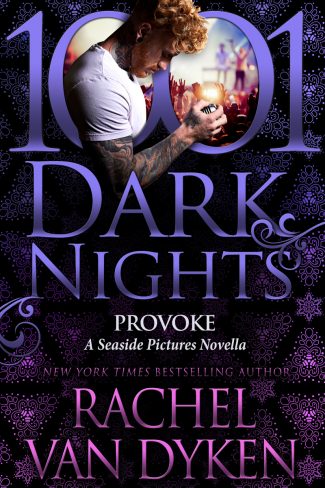 The music industry called me a savant at age sixteen when I uploaded my first video and gained instant fame. And then Drew Amherst of Adrenaline became my mentor, and my career took off.

Until tragedy struck, and I wondered if I’d ever be able to perform again. I fought back, but all it took was a falling light to bring it all back to the fore. So, I walked away. Because I knew it wasn’t just stage fright. It was so much more.

Drew and the guys are counting on me. If I can’t combat the crippling anxiety threatening to kill me, I might lose more than I ever dreamed of.

Enter Piper Rayne, life coach, with her bullshit about empowerment, rainbows, and butterflies. She smiles all the damn time, and I'm ninety-nine percent sure there’s not a problem she can’t solve.

She was given twenty-one days to fix me. To make me see what’s important. What’s real. The problem is, all I can see now is her. The sexy woman who pushes me. Provokes me.

Only time will tell if she’s able to do her job—and I can make her mine. 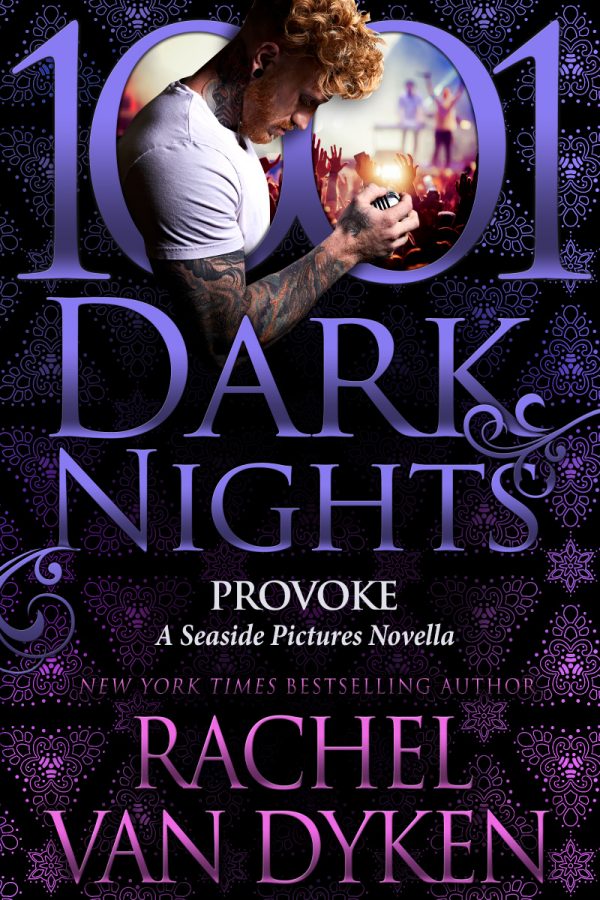 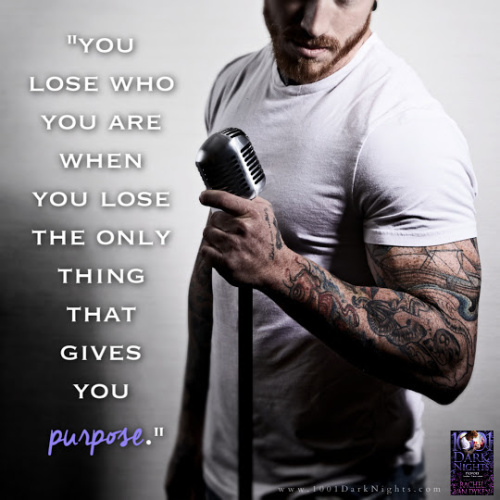 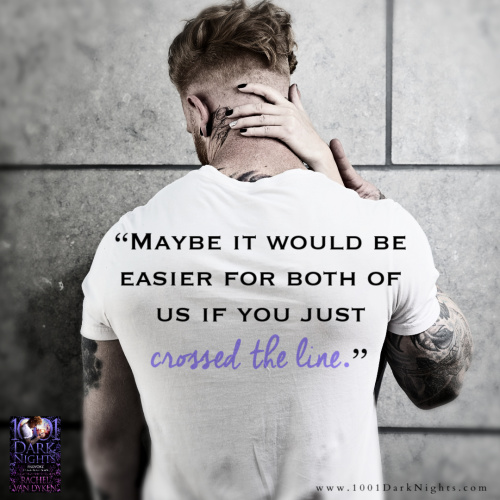 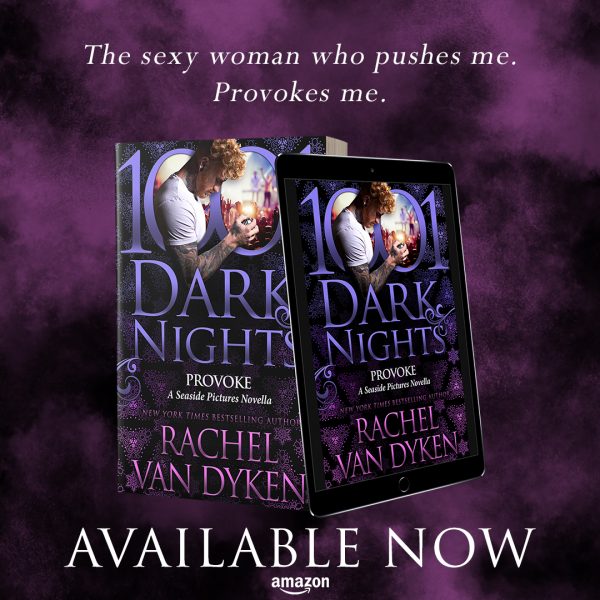 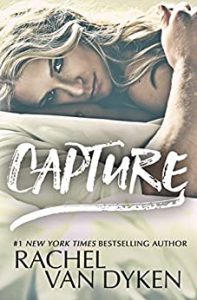 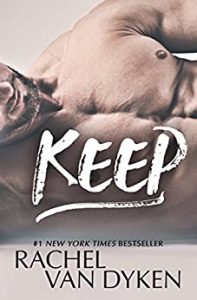 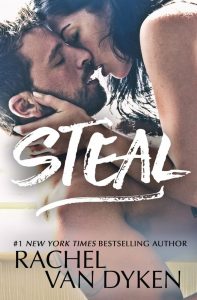 It’s easy to lose yourself in someone you love.

Easier to lose yourself in someone you hate…

I didn’t think it could get any worse than having to babysit a bunch of spoiled musicians on set ― keeping them out of trouble is a cakewalk compared to seeing my ex every day.

Seaside, Oregon isn’t big enough for the both of us.

What I didn’t expect was to be faced with our past in front of an audience ― and be forced to face it again.

I feed the chasm between us, for fear that she’ll make me feel again ― and steal the last shred of heart I have left.

Not when you’ve lost love. 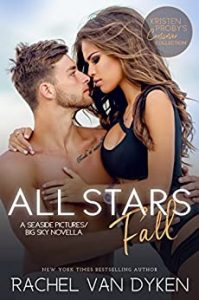 She left.
Two words I can’t really get out of my head.
She left us.
Three more words that make it that much worse.
Three being another word I can’t seem to wrap my mind around.
Three kids under the age of six, and she left because she missed it. Because her dream had never been to have a family, no her dream had been to marry a rockstar and live the high life.
Moving my recording studio to Seaside Oregon seems like the best idea in the world right now especially since Seaside Oregon has turned into the place for celebrities to stay and raise families in between touring and producing. It would be lucrative to make the move, but I’m doing it for my kids because they need normal, they deserve normal. And me? Well, I just need a break and help, that too. I need a sitter and fast. Someone who won’t flip me off when I ask them to sign an Iron Clad NDA, someone who won’t sell our pictures to the press, and most of all? Someone who looks absolutely nothing like my ex-wife.

He’s tall.
That was my first instinct when I saw the notorious Trevor Wood, drummer for the rock band Adrenaline, in the local coffee shop. He ordered a tall black coffee which made me smirk, and five minutes later I somehow agreed to interview for a nanny position. I couldn’t help it; the smaller one had gum stuck in her hair while the eldest was standing on his feet and asking where babies came from. He looked so pathetic, so damn sexy and pathetic that rather than be star-struck, I took pity. I knew though; I knew the minute I signed that NDA, the minute our fingers brushed and my body became insanely aware of how close he was—I was in dangerous territory, I just didn’t know how dangerous until it was too late. Until I fell for the star and realized that no matter how high they are in the sky—they’re still human and fall just as hard. 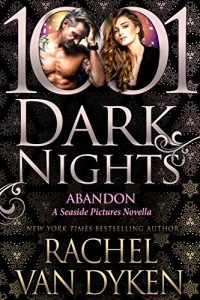 It’s not every day you’re slapped on stage by two different women you’ve been dating for the last year.

I know what you’re thinking. What sort of ballsy woman gets on stage and slaps a rockstar? Does nobody have self-control anymore? It may have been the talk of the Grammy’s.

Oh, yeah, forgot to mention that. I, Ty Cuban, was taken down by two psychotic women in front of the entire world. Lucky for us the audience thought it was part of the breakup song my band and I had just finished performing. I was thirty-three, hardly ready to settle down.

Except now it’s getting forced on me. Seaside, Oregon. My band mates were more than happy to settle down, dig their roots into the sand, and start popping out kids. Meanwhile I was still enjoying life.

Until now. Until my forced hiatus teaching freaking guitar lessons at the local studio for the next two months. Part of my punishment, do something for the community while I think deep thoughts about all my life choices.

It doesn’t help that the other volunteer is a past flame that literally looks at me as if I’ve sold my soul to the devil. She has the voice of an angel and looks to kill—I would know, because she looks ready to kill me every second of every day. I broke her heart when we were on tour together a decade ago.

I’m ready to put the past behind us. She’s ready to run me over with her car then stand on top of it and strum her guitar with glee.

Sixty days. I can do anything for sixty days. Including making the sexy Von Abigail fall for me all over again. This time for good.

Damn, maybe there’s something in the water.