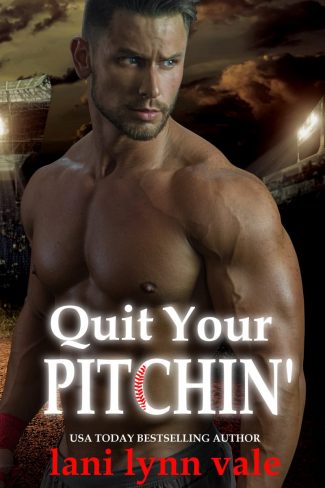 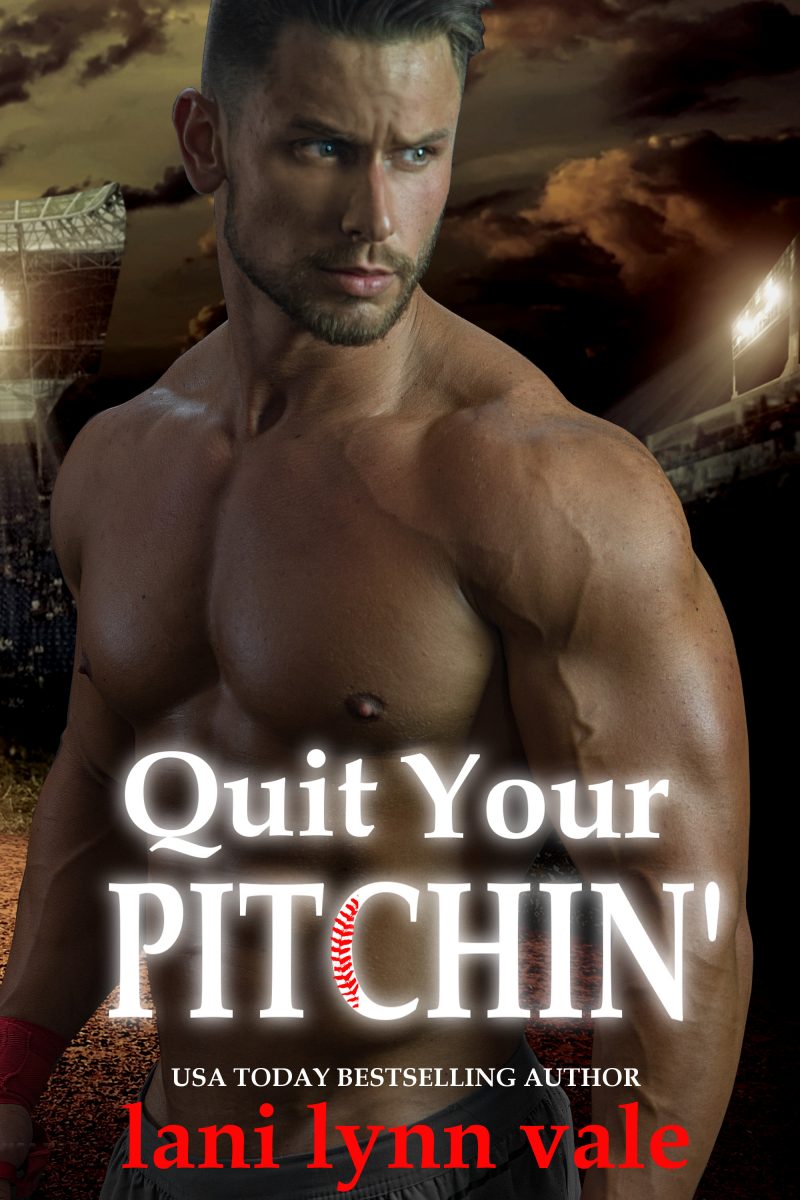 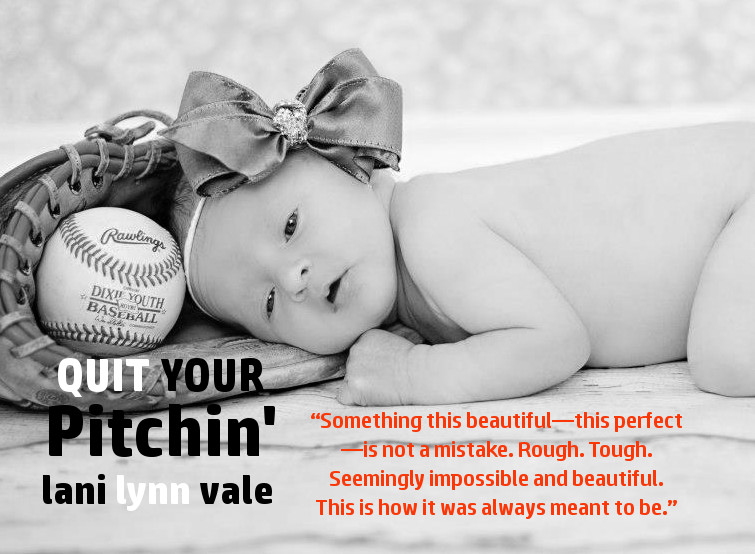 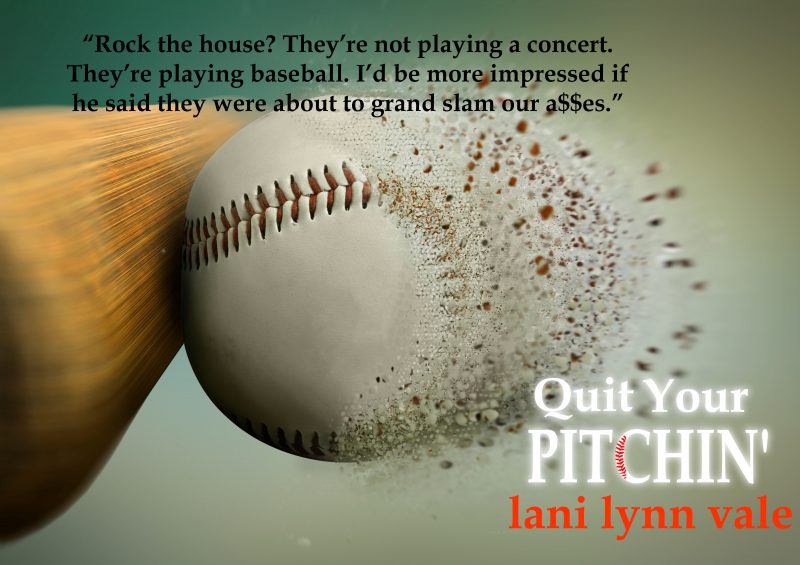 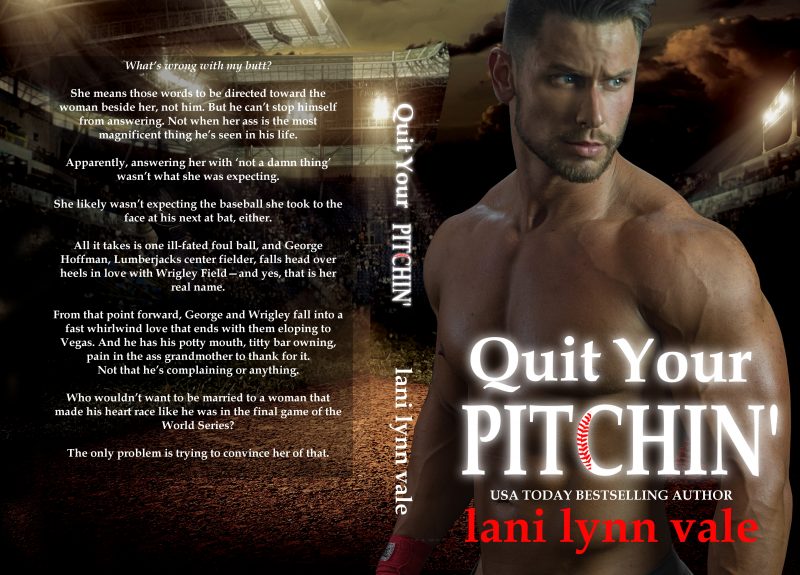 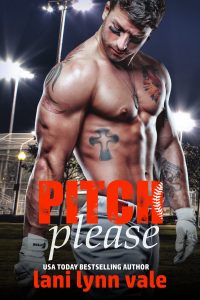 (There’s No Crying in Baseball #3) 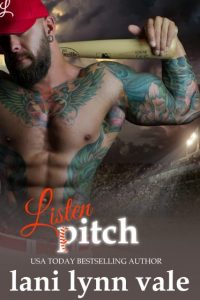