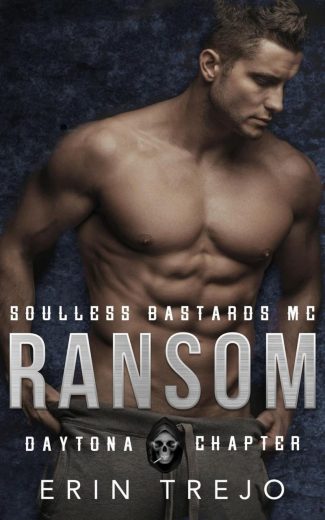 I was born into a different world. I wasn’t oblivious to what was happening around me, I just didn’t care at the time. My father gave me everything I ever wanted on a platter. Then things changed. They shifted and I was on the receiving end. When I’m kidnapped, I wasn’t expecting the reality that was shoved in my face by a man I never met before. I wasn’t expecting to find something deep inside of me that I’d never known was there. Now that I’m his captive, I’m not sure I want him to let me go. 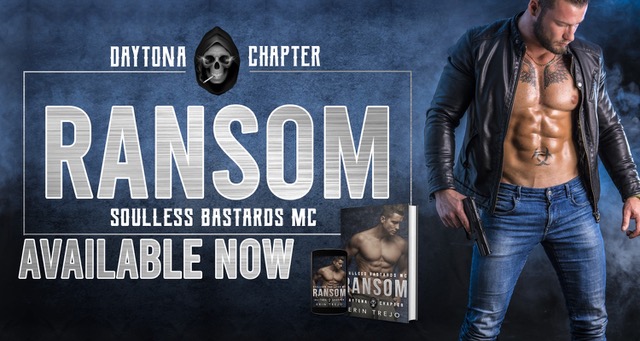 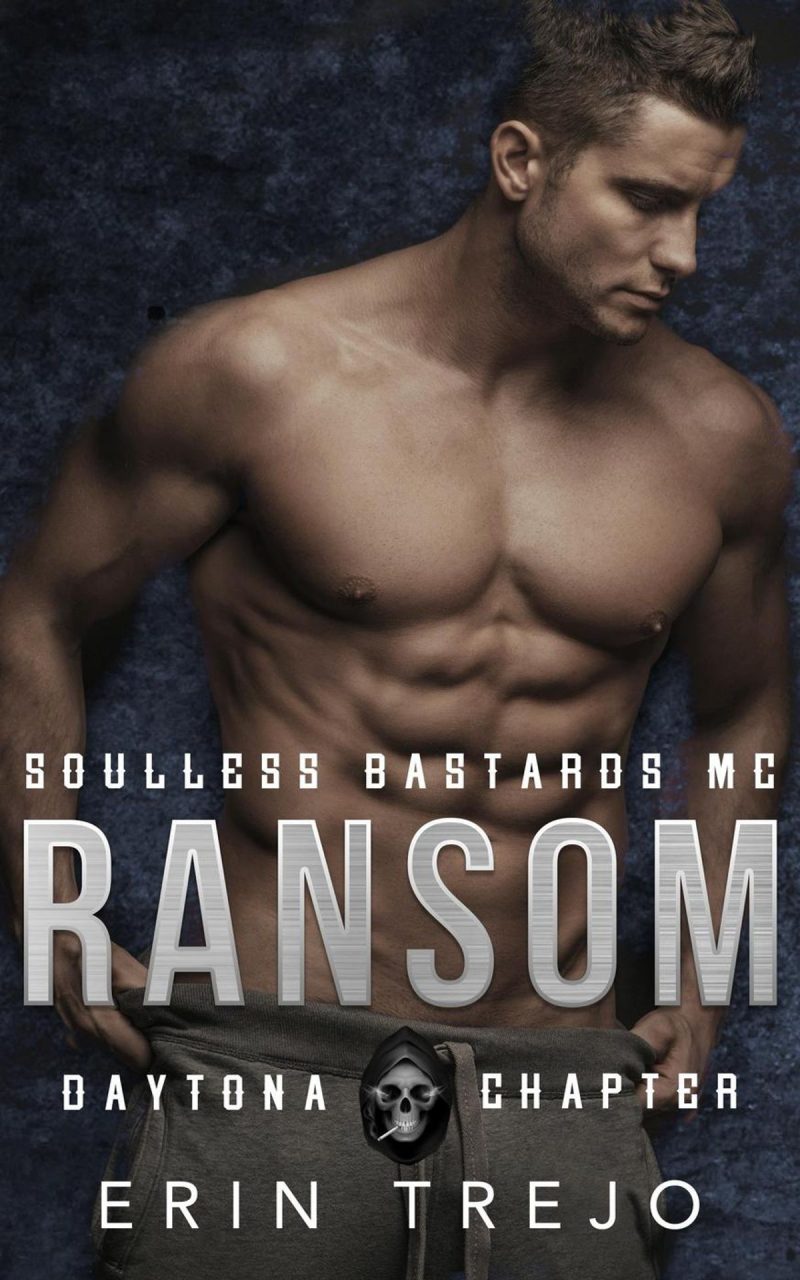 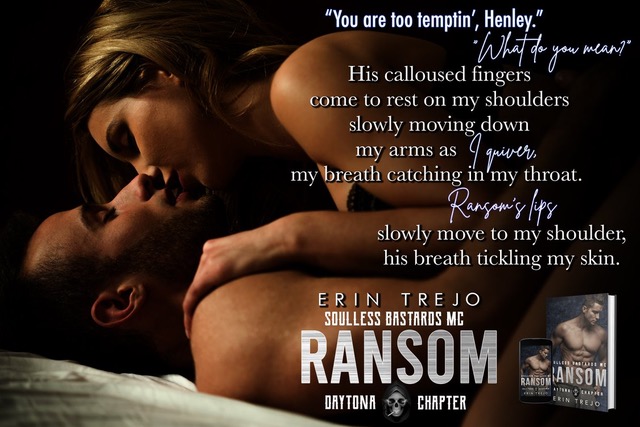 If hell were a place on earth, I’d be standing in it. Rumors had been floating around that Keith Heiser had been using a few abandoned motels just outside the city to run his girls in. This one is disgusting and makes my stomach turn.

“You see that shit?” Neo growls pointing to the needles on the ground near the bed. I nod my head and walk through the room trying to figure out what the hell happened here. The rooms are sparse; the doors were all removed. I’ve seen enough whore houses to know that this is what a majority of them look like. The beds are in dismay, the old dirty blankets thrown around. Blood stains the old worn sheets making me cringe. The things those poor girls have to endure for that bastard to have money makes me sick.

“You findin’ anything?” Rebel walks in a cigarette hanging from his lips. Shaking my head, we all walk out into the hallway and keep walking. Every room we come to is empty but looks much like the others.

“This is bullshit!” I roar slamming my fist into the wall watching the old drywall crumble and fall.

“They were here,” Neo adds. No fucking shit! They aren’t now though!

“I gotta get outta here,” I grumble, shoving my way past Rebel and heading out the side door. I take a deep breath and close my eyes, tipping my head back. I can’t function and the not knowing is kicking my ass. The closer I think we’re getting to something, the further away she feels. My stomach rolls when my phone rings in my pocket. Dragging it out, I answer.

“What?” The line is silent for a second before I hear a man’s voice.

“They are killing them. They can’t function. She doesn’t deserve this,” the man on the other end of the line says. 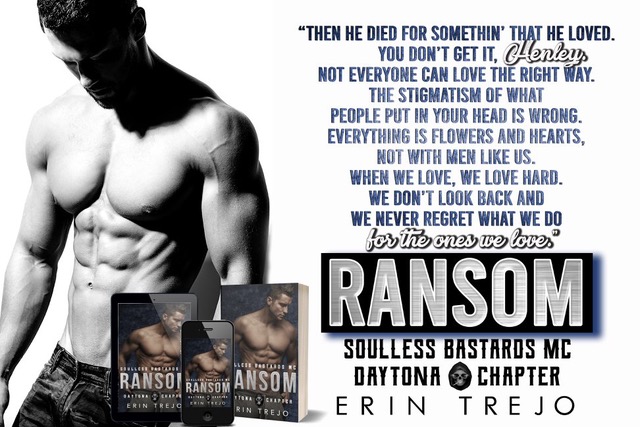 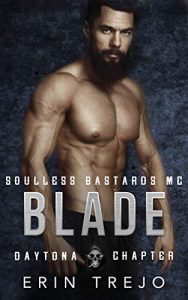 I wasn’t happy in life. My role as President didn’t give me the satisfaction I was seeking anymore. I wanted to move on but I didn’t know how. Until she was dumped on my job. She was feisty and a challenge. One I liked to accept. Yet her secrets were hers. Until they were mine. Now I’m struggling to find the balance I need the most in my life. 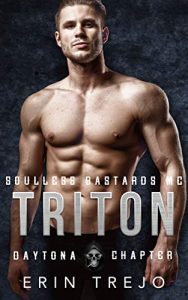 I took care of my sister the best I could after our parents died. I wasn’t the best big brother. I had my club to think about and dealing with a teenager wasn’t high on my list of things to do. Neither was that little surfer girl. She was mouthy and full of passion, something I wanted. But with all good things, it had to come to an end. She had bigger plans for her life and I wasn’t one to keep her tied down. Or was I?

I had a plan for my life. I wanted to surf. I was good at it. Life had other plans for me though. Plans I wasn’t sure I wanted. Triton came into my world and ripped apart like a hurricane but he was always there for me. Now that I have the chance to further my career, I have to decide if I want to take it and leave him behind. Or do I stay with the one that cares about me? 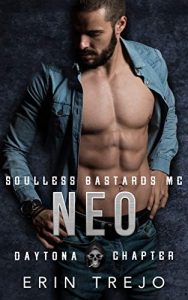 I’m not settled. Something is off that I can’t pinpoint. My mom’s health is declining and I’m the worst son imaginable. Life has kicked me more times than I care to admit. Then I met her. She was a smart mouth that sparked my interest. I made it my mission to know more about her. Until she left me.

I was running from everything that happened to me. I wanted a new life. I thought I found it. Keeping my ex at bay was easy with enough money. He left me alone and that worked for me. Until he didn’t. I got myself mixed up with a man that I shouldn’t have. Neo was different and for a minute I thought I could fall for someone like him. Then I learned who he was. And everything changed. 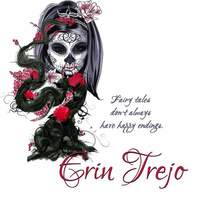 Erin Trejo is a wife, mother, child chauffeur and author.

She loves being able to create different characters and spin a web that makes them come together in the end. Her books do not stick to just on genre, they span many. She writes about things that are real life situations and fairy tales are not always smooth sailing.

​Her MC books are hard and gritty and they have struggles just like you would in life. She also has books that are not so in your face. There are several that are good love stories that are fraught with issues that the characters have to deal with.