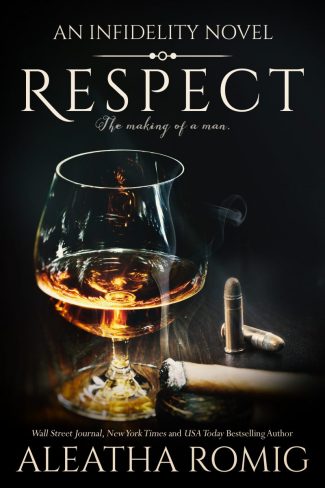 “The making of a man”

Standing at what I believe is the precipice of my life, I, Oren Demetri, was too young to understand that it wasn’t and too old to imagine that it couldn’t be.

The already hefty accumulation of my successes and failures, bravery and fears, and rewards and suffering, had brought me to this point. It was hard to contemplate the things I’d done, and yet, in reality I’d only begun to learn the possibilities.

I suppose that’s how it was for me at twenty-nine years of age on the brink of all I’d ever wanted without fully realizing the price I would pay. Yet in that moment, I knew there would be no cost too great or sacrifice I wouldn’t make. I had no idea how far-reaching that moment of self-discovery would be; because as the congregation’s murmurs quieted, bleeding into silence and allowing the thump of my heart to be the only sound I heard, I was a man filled with love and adoration, emotions in stark contrast to those I needed in the world I’d built or the one I was about to enter.

Angelina Costello was my dream and now my reality. I’d worked diligently to move beyond the actuality of being a dockworker’s son to becoming a self-made, successful entrepreneur, all in an effort to earn the right to call her my own. I’d overcome servitude to others, collecting their paychecks and lowly praises, to being the one who signed the paychecks and offered the accolades when they were rightfully earned.

The world was my oyster and walking toward me on the arm of her uncle was my pearl. I’d found her amongst the empty shells life had offered. There was no need to pry open another possibility. Angelina was all I wanted. Yet my path was uncharted. There was more for me to earn, lose, and willingly give.

From New York Times, Wall Street Journal, and USA Today bestselling author Aleatha Romig comes a stand-alone novel based from her beloved Infidelityseries. With classic Aleatha Romig twists, turns, deceptions, and devotions, this new epic romantic thriller will delve into a world where family takes on new meaning and even the inhabitants are suspicious of the next chapter. 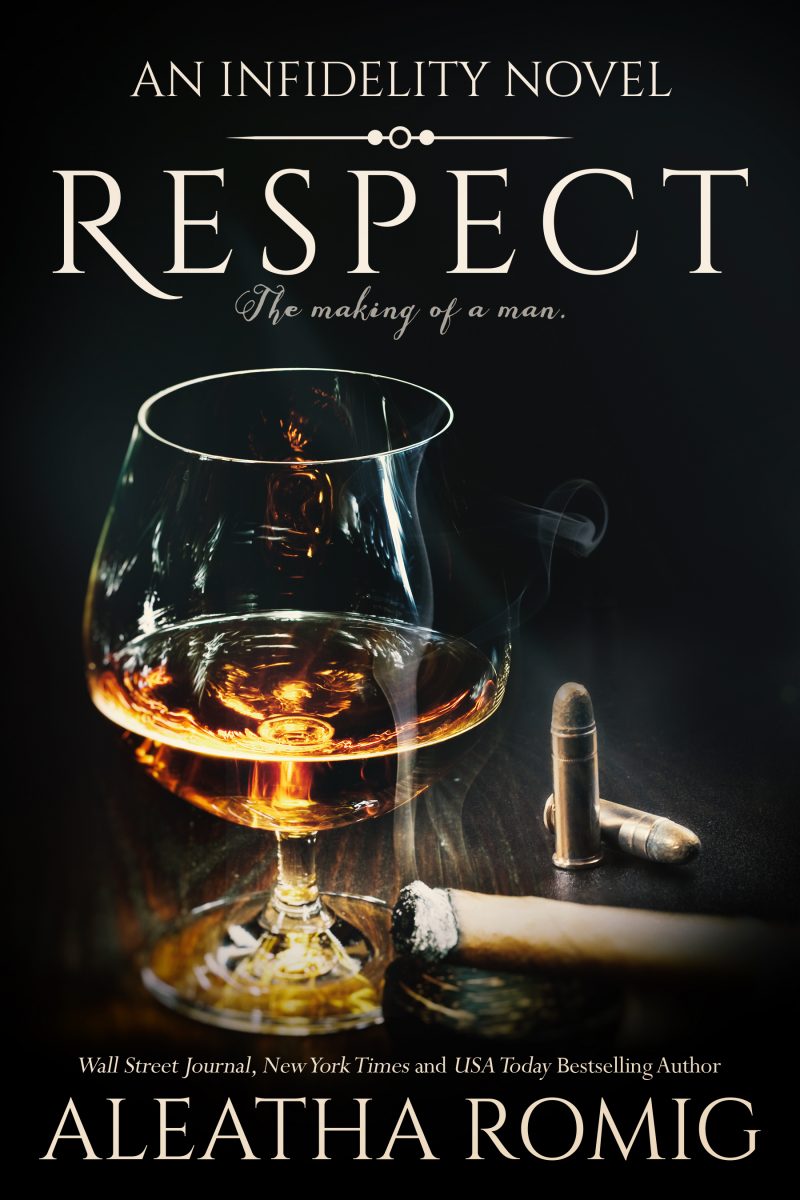 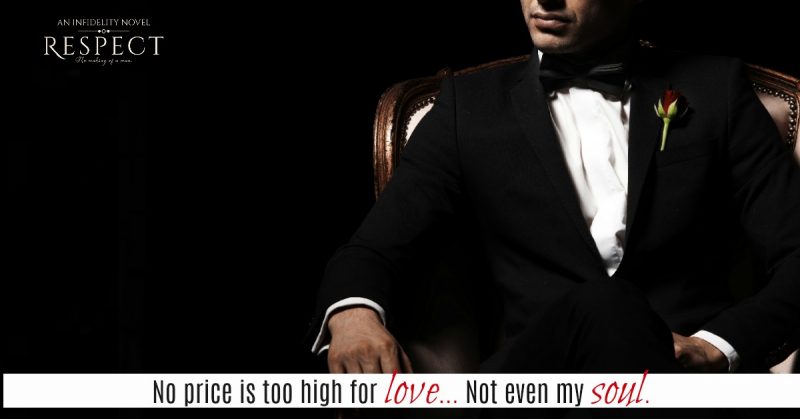 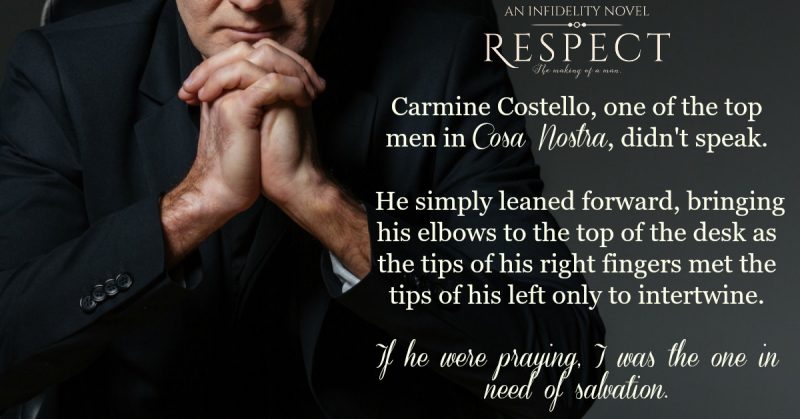 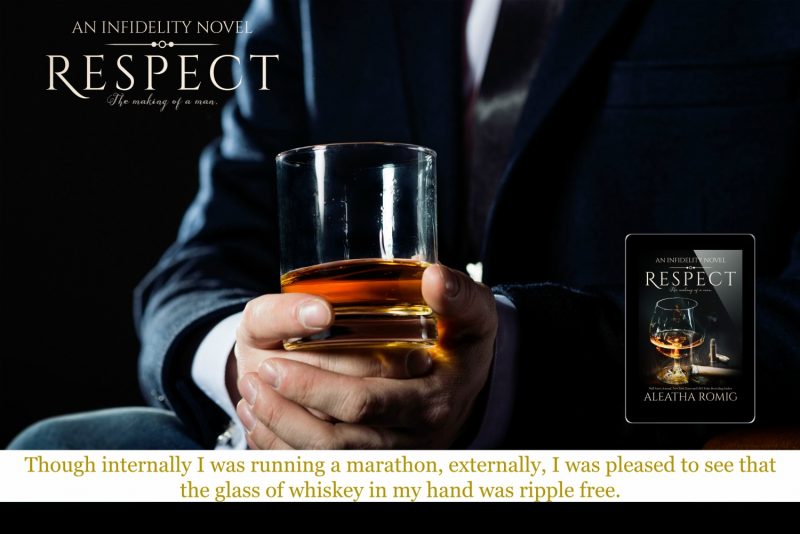 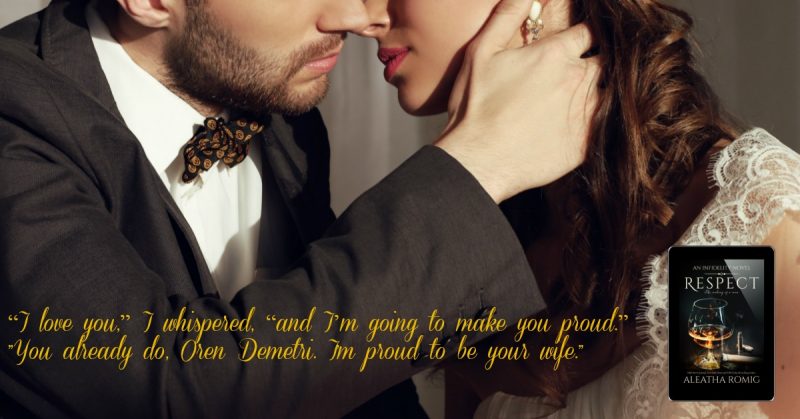 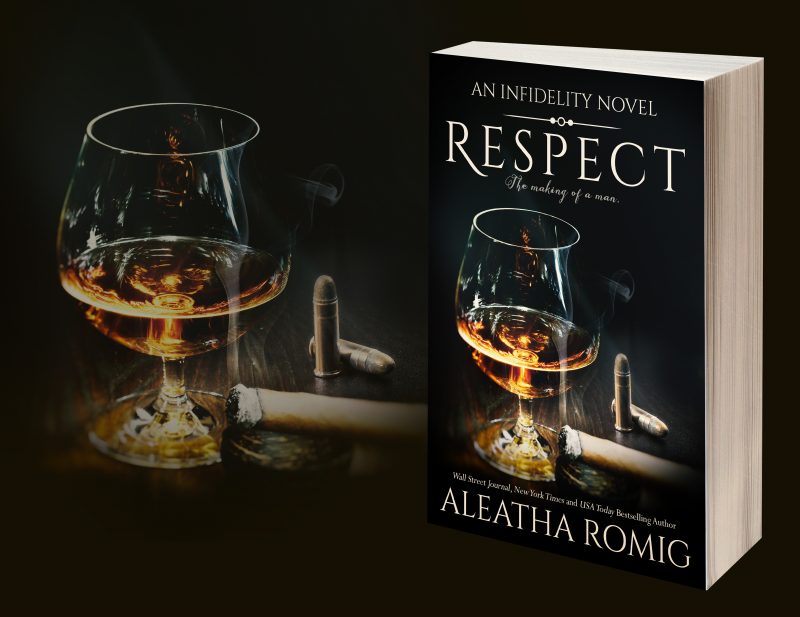 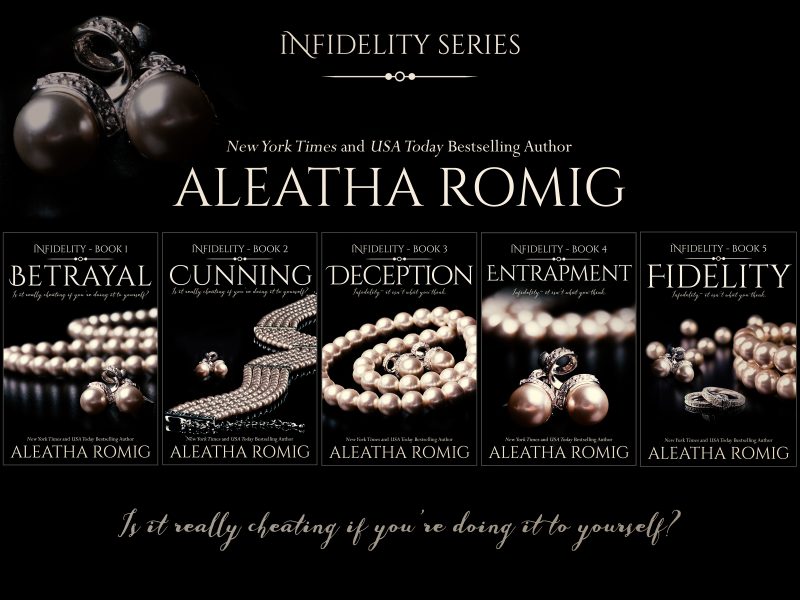 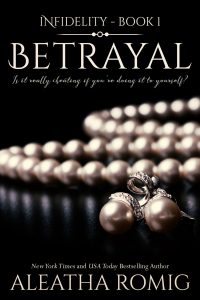 From NY Times and USA Today bestselling author Aleatha Romig comes a sexy, new dominant hero who knows what he wants, and a strong-willed heroine who has plans of her own. With classic Aleatha Romig twists, turns, deceptions, and devotions, this new epic contemporary romance will have readers swooning one minute and screaming the next. Have you been Aleatha’d? 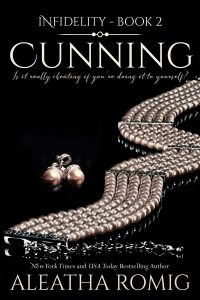 “He owns you. Whatever he tells you to do you do”.

One year. No future. A past that won’t go away.
Lennox “Nox” Demetri broke his own rule by making a deal. It may not have been directly with the devil, but that doesn’t mean Satan himself isn’t watching. Was it fate that brought Charli into his life and his bed? What will happen when rules are broken and secrets are revealed?

Alex “Charli” Collins found pleasure with Nox like she’d never known. That was before she knew his last name. Now that Infidelity is involved and the rules have changed, what will result when real life and fantasy collide?

Is it really cheating if you’re doing it to yourself?

From NY Times and USA Today bestselling author Aleatha Romig comes a sexy, new dominant hero who knows what he wants and a strong-willed heroine who has plans of her own. With classic Aleatha Romig twists, turns, deceptions, and devotions, the depth of this new, epic romantic suspense reaches new levels and will have readers swooning one minute and screaming the next. 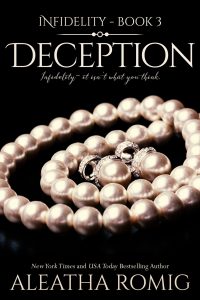 It all began in Del Mar, a chance meeting with a single rule–one week only.

Lennox ‘Nox’ Demetri and Alexandria ‘Charli’ Collins had every intention of following their agreement but rules are made to be broken. In Cunning they are reunited with Nox setting down new rules for the game and Charli having no choice but to follow them.

Now, once again, the game has changed. Nox and Charli’s hot sensual encounter has grown into something more but it is threatened with secrets and regrets. Is it their love and intense sexual chemistry that’s pushing them together or something darker, a puppet master behind the scenes pulling the strings on their love affair?

Shadowy villains lurk around each corner and everyone is suspect as Nox’s and Charli’s pasts collide with the present and threaten to compel them back to their predestined fates.

Can deals brokered in the past be negated by something as pure as love and as steamy as the attraction shared by Nox and Charli? Or was it all a deception–starting with that very first meeting?

From NY Times and USA Today bestselling author Aleatha Romig comes a sexy, new dominant hero who knows what he wants and a strong-willed heroine who has plans of her own. With classic Aleatha Romig twists and turns, the depth of this epic romantic suspense continues to reach new levels as past and present intertwine. The Infidelity series will have readers swooning one minute and screaming the next. 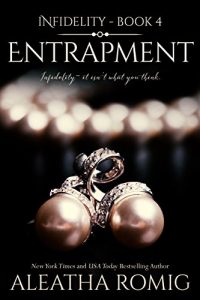 The snare is set—leaving, friendships, lives, and futures dangling in the balance.

The thrills, heat, and suspense continue to add up…

One chance meeting
plus…
One sexy, possessive alpha and one spunky, determined heroine
plus…
One week of uncontainable, unbridled passion
plus…
One impulsive decision
times…
Two declarations of love
divided by…
The sum of intertwining pasts, lies, and broken rules
equals…

Don’t miss this latest novel in the Infidelity series from NY Timesand USA Today bestselling author Aleatha Romig. The classic twists, turns, deceptions, and devotions will have readers on the edge of their seats, discovering answers that continue to pose questions. Be ready to swoon one minute and scream the next. 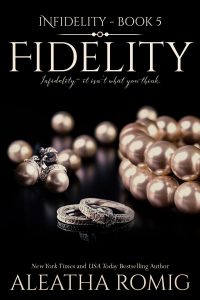 She thought she could save those she loved.

He thought he could save her.

They’ll both learn the truth.

When the vows are complete and the dust settles, who will be left standing?

No one is safe, and no alliance is above suspicion in the much-anticipated finale to this hot romantic-suspense saga. Our heroine has survived betrayal, cunning, deception, and entrapment… what will happen when she’s faced with fidelity?

Infidelity, it isn’t what you think.

From New York Times and USA Today bestselling author Aleatha Romig comes a sexy, new dominant hero who knows what he wants and a strong-willed heroine who has plans of her own. With classic twists, turns, deceptions, and devotions, this new, epic romantic suspense will have readers swooning one minute and screaming the next… Have you been Aleatha’d? Fidelity is the fifth and final of five full-length novels in the Infidelity series. This series does not condone nor does it advocate cheating.