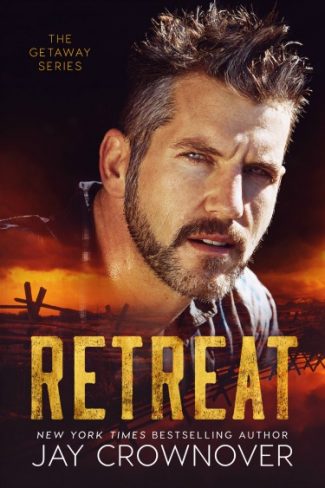 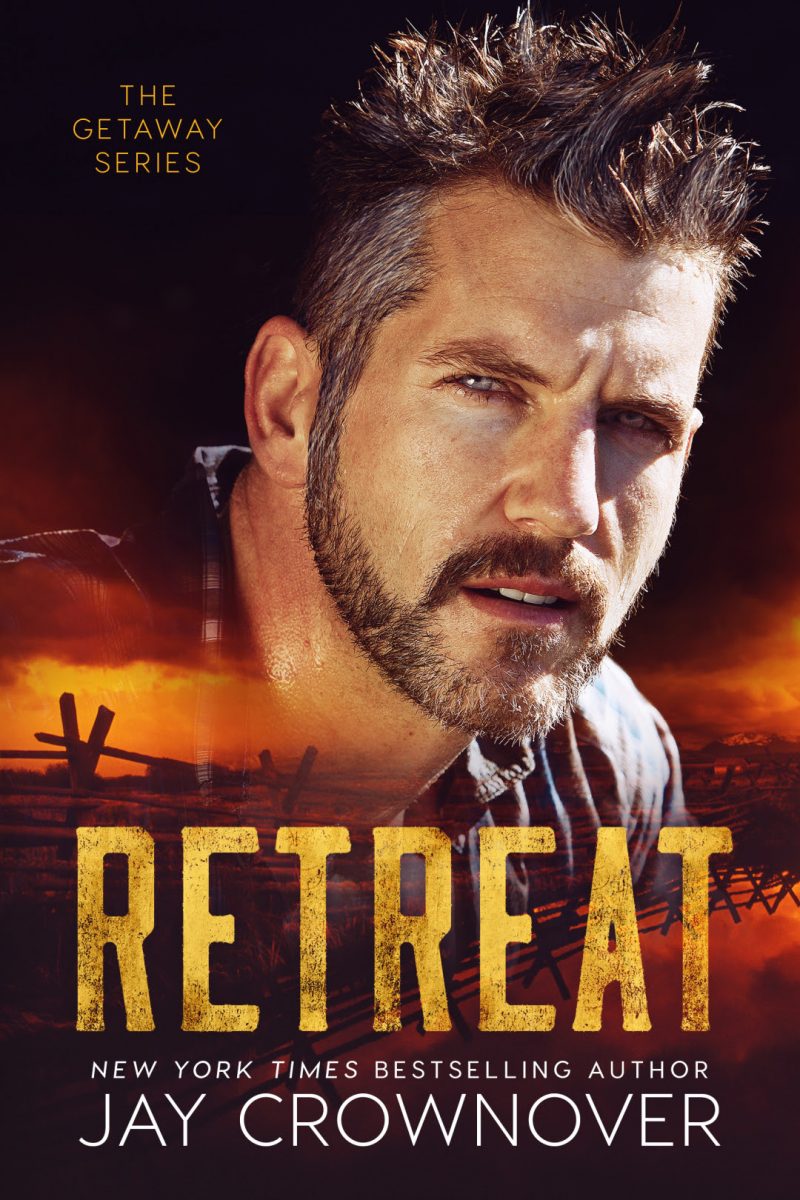 Jay Crownover has a huge surprise for you!

Ring in 2017 with her brand new title in her new Getaway Series, Retreat!

Retreat is live now! Please feel free to share about this release now with your readers and grab your copy today! 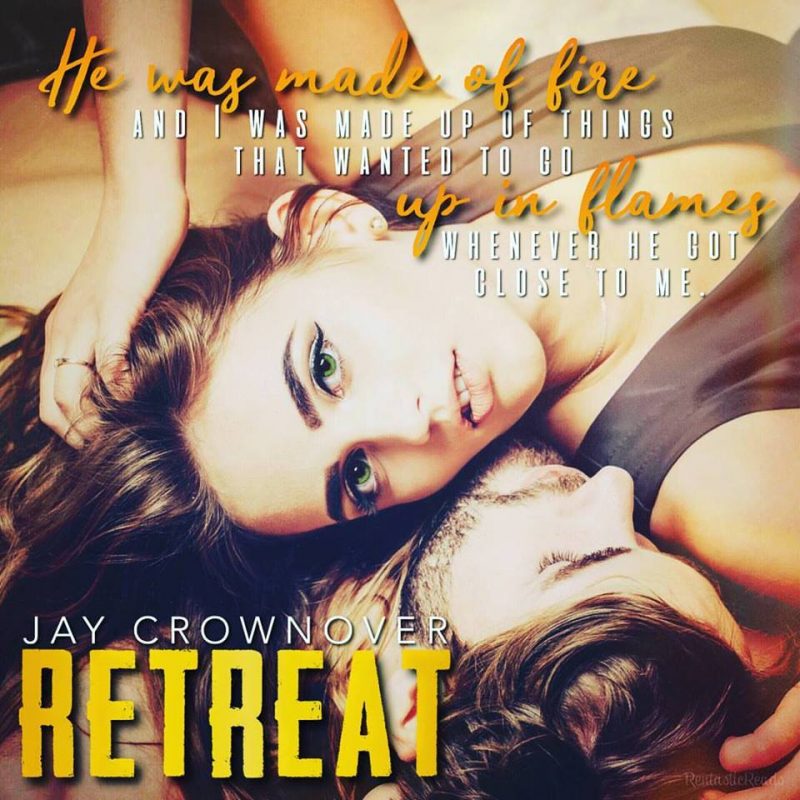 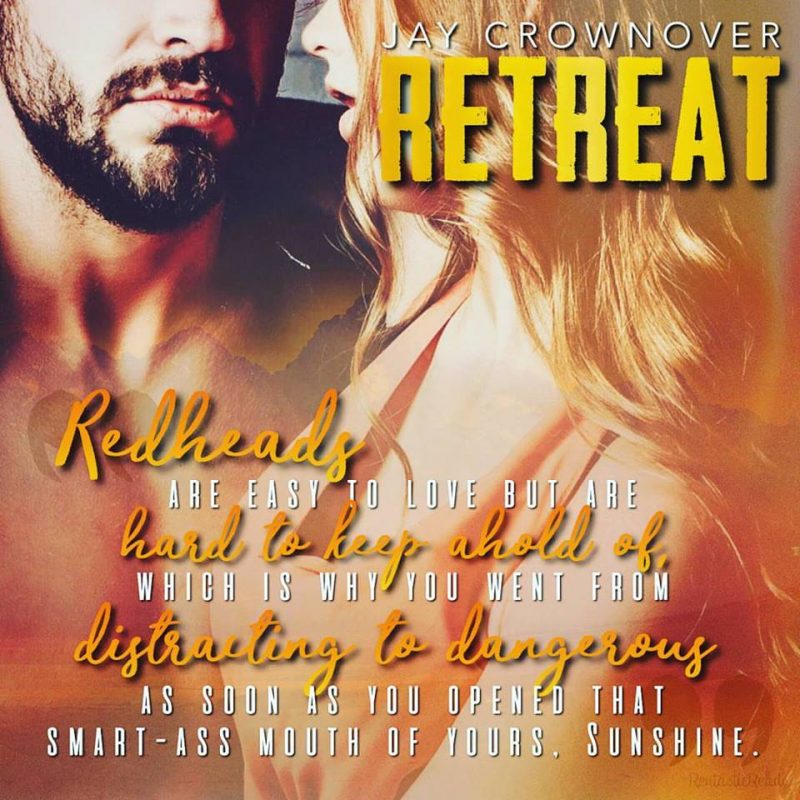