Posted May 3, 2016 by bookstobreathe in Book Blitz/Promo, New Release / 0 Comments 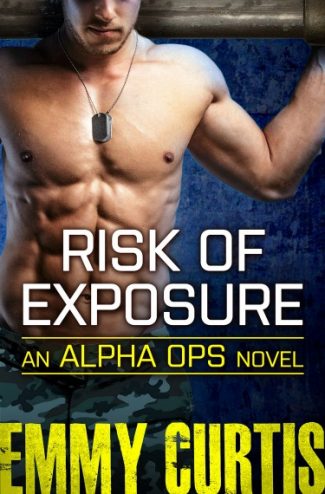 He is a trained professional-but nothing can prepare him for the hottest mission of his life. Assigned to protect his boss's daughter, British former SAS operative Malone Garrett breaks the first rule of covert surveillance-don't make contact. And especially don't take your mark out to dinner, then agree to a rooftop quickie. But now that Mal has Abby in his arms, he has no intention of ever letting her go.

Abby Baston told herself it was a hit and quit, a one-nighter with a hot, handsome stranger whose hands were trained to take action. Working undercover for the CIA, she can't risk anything more. But when an international crisis ignites, Abby must make a call: trust Mal with her secret-and her heart-and partner up, or lose everything in a split second... 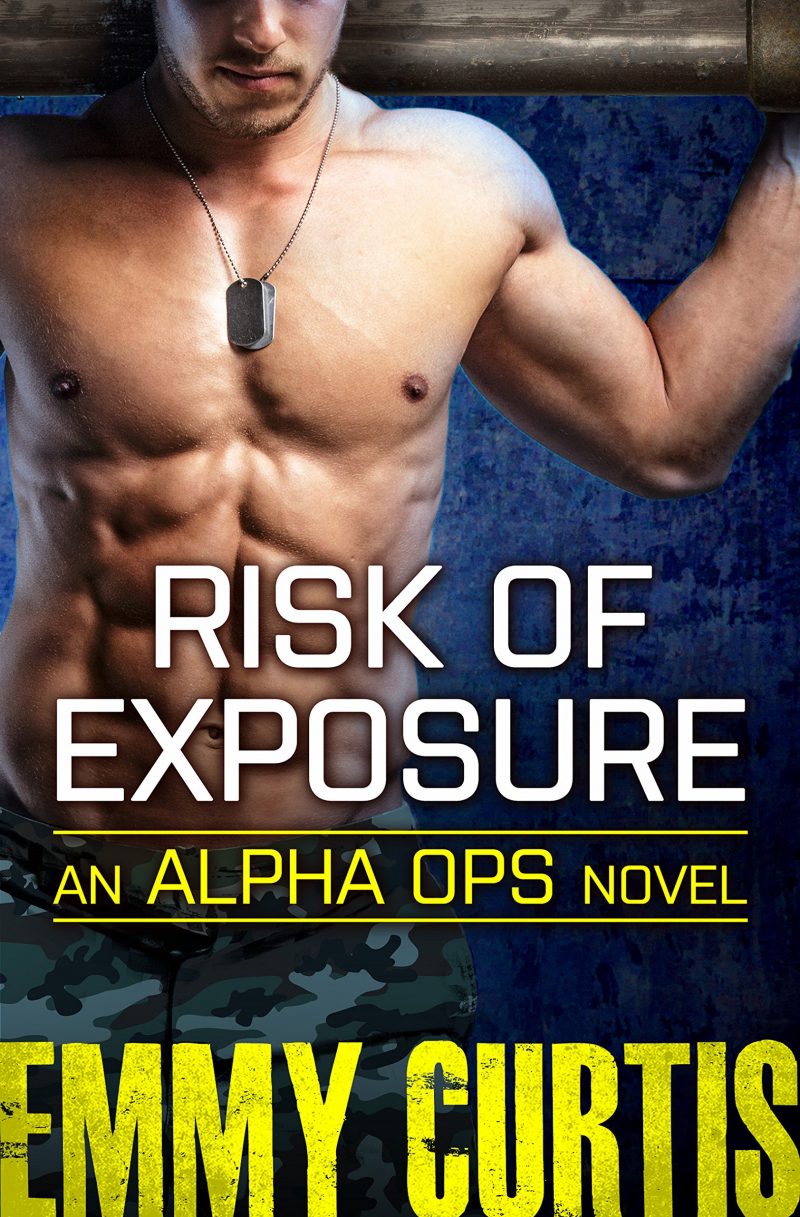 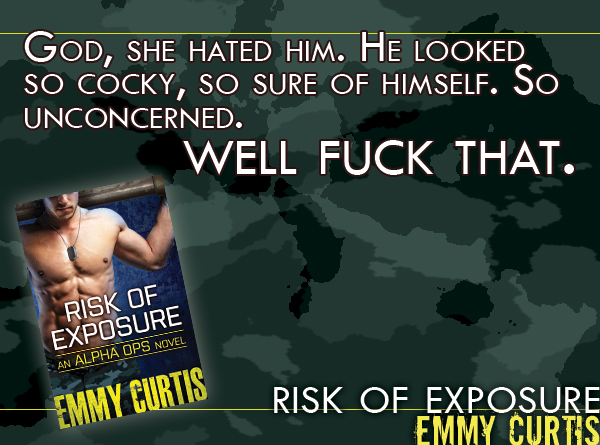 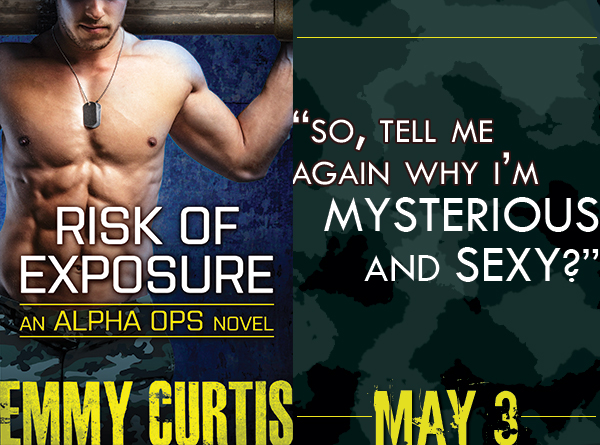 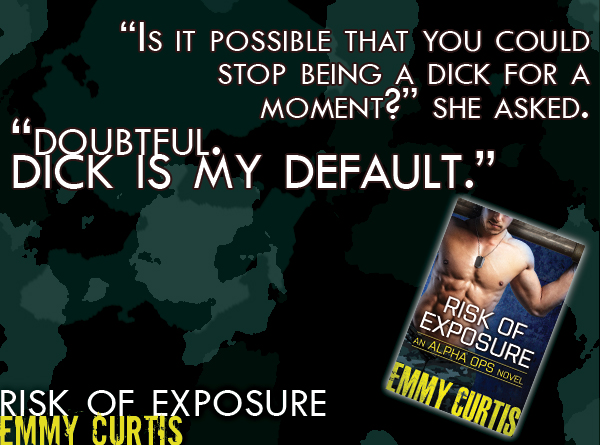 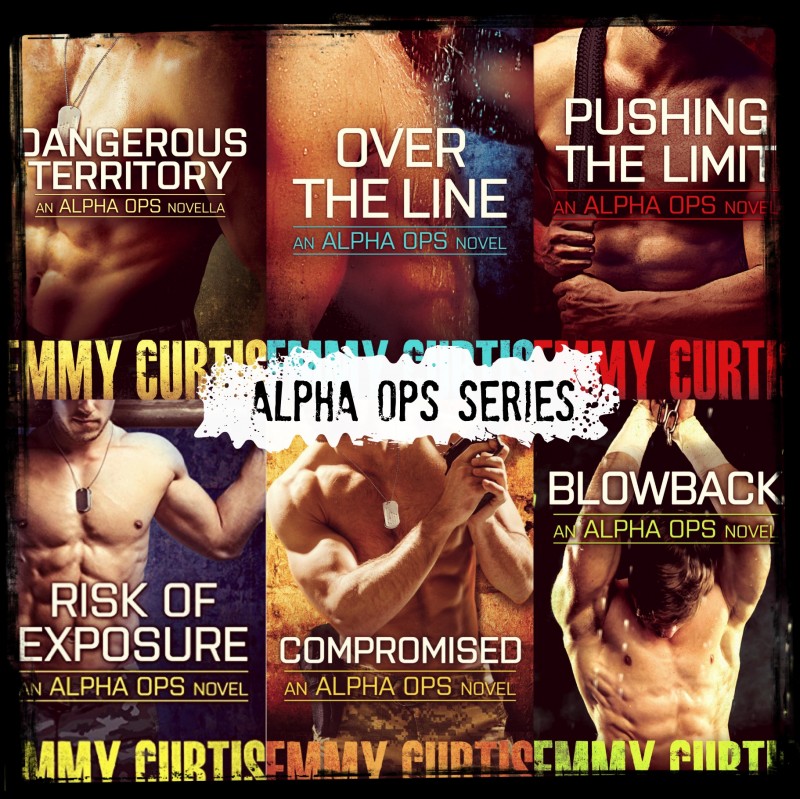 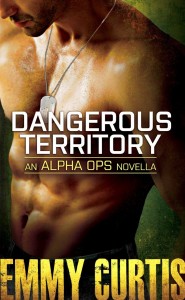 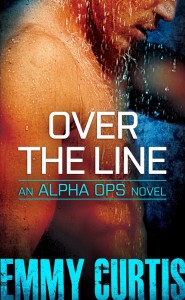 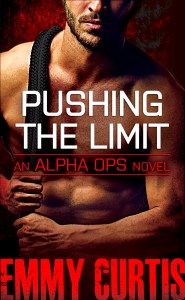 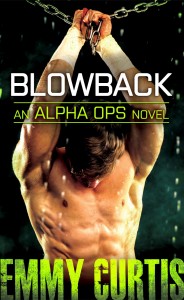 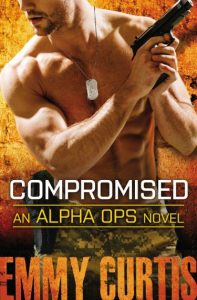 It was supposed to be the happiest day of her life. But when her wedding erupts in gunfire, Sadie Walker realizes this is not the life she wants-her fiancé’s work with Delta Force will always cast a shadow over their relationship. After leaving the hard-muscled hero at the altar, she thinks she’ll never see him again… until a chance encounter reveals that he still has a strong grip on her heart.

On a covert assignment overseas, Simon Tennant is shocked when he spots Sadie with another man. Jealousy flares, as does an irresistible urge to keep her protected. Amid a dangerous game of international espionage, he’ll have to convince Sadie just how perfect they’ve always been together. This time, nothing will take precedence over winning her back, no matter the cost to his cover-or his life…