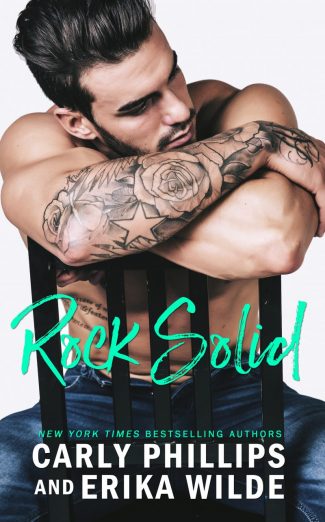 Connor Prescott doesn't do one night stands (yes, ladies, he's an anomaly) so when he meets a beautiful woman during a snowed in night at the airport who wants to forget her heartache, he makes an exception. Their night together is incendiary, and by morning Connor wants more... except his sexy stranger is gone. He's pretty sure he'll never see her again, until three and a half years later she finds him, and changes his entire world with three little words... You're a daddy. 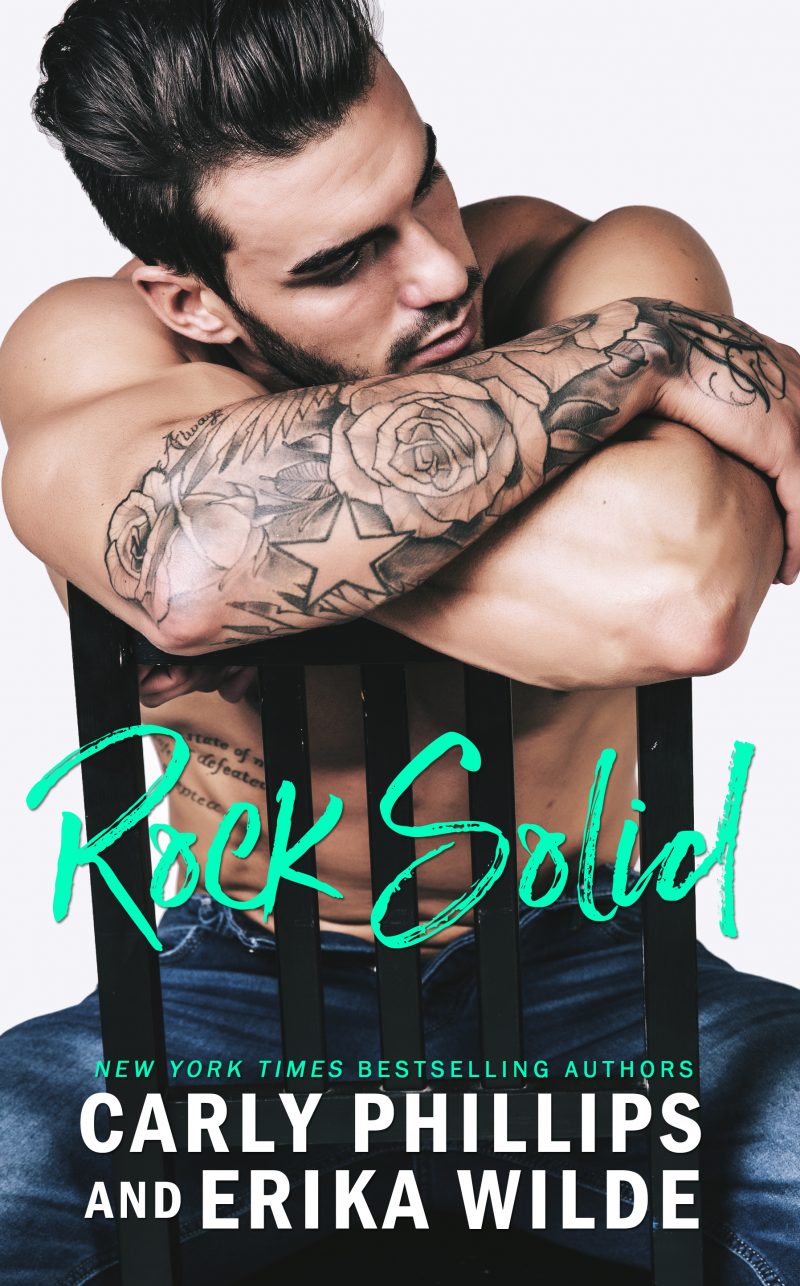 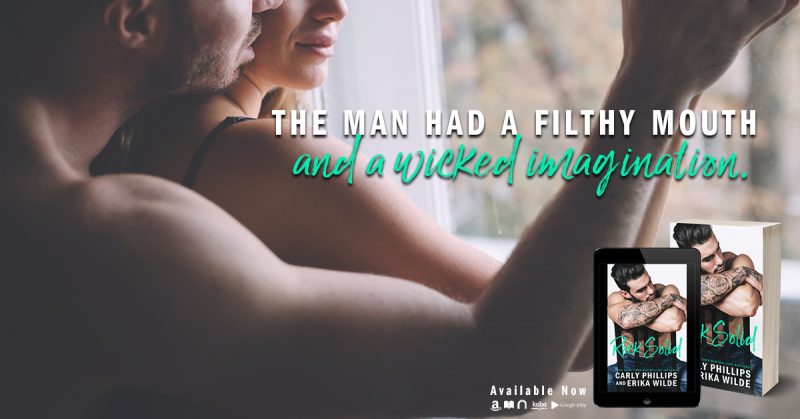 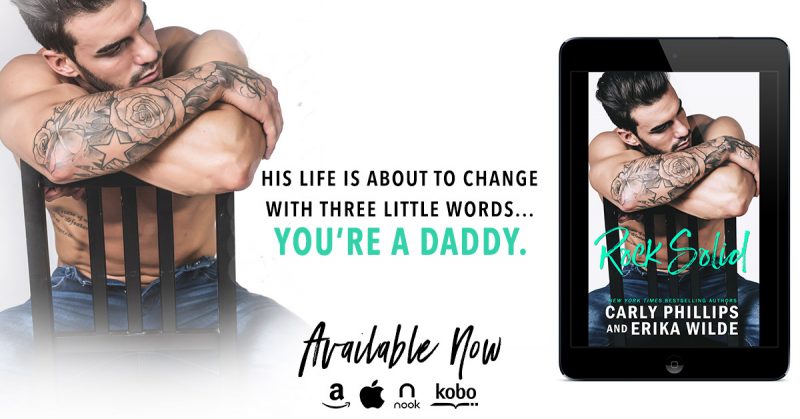 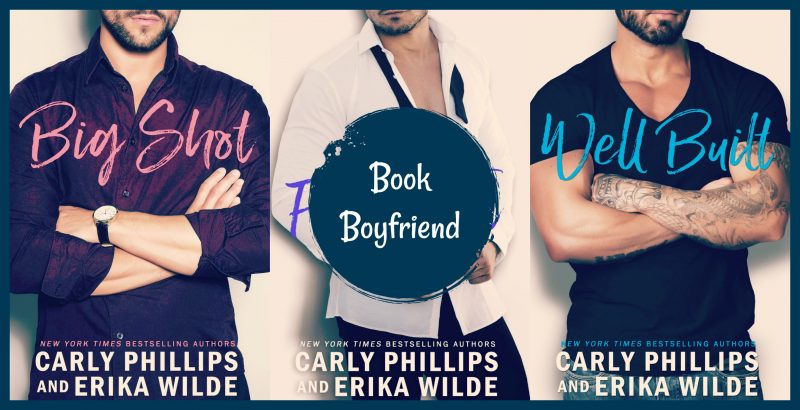 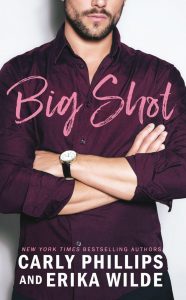 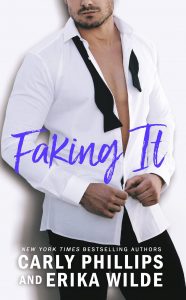 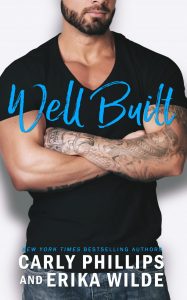 When it comes to women, sexy, well-built Kyle Coleman has always been a lover, not a fighter. His one exception? The tempting, beautiful Ella Fisher. Her family and his share a tempestuous past, which make the two of them as a couple off-limits—despite the fact that she inspires some of his dirtiest fantasies. He’s kept his hands off of her for years… until the lines between family loyalty and lust become irrevocably blurred one fateful evening and changes everything between them.