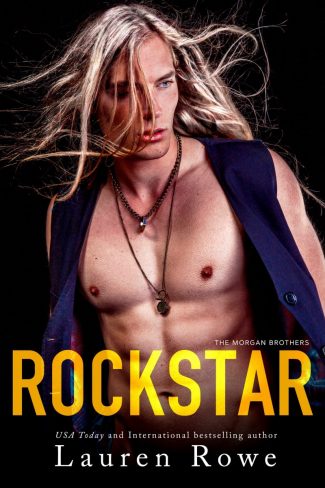 It was lyrics at first sight when I saw Violet Rhodes across that crowded party. She was lights and darks, swirled together. Music in motion. And all of it while looking like a hitwoman at an Elvis convention.

I had nothing to offer the intriguing girl but a one-night stand. I figured I’d revel in my last night of anonymity before my first tour and shoot her a quick “We’ll always have L.A.!” goodbye the next morning.

But nothing went according to plan.

In one night, Violet crawled under my skin and into my bloodstream. She tattooed her name across my chest and between my legs. She became my muse. And then she was gone.

Now, months later, here she is again. And in a twist I never saw coming, it turns out Violet is ultra-violet radiation. Beautiful, ethereal light bringing with her the promise of damage and destruction.

My brain tells me to walk away from this girl, but my heart can’t stop feeling like she might be one of a kind… the sort of girl who comes along once in a violet moon.

Rockstar is a standalone romance, the love story of Dax Morgan and the electrifying woman who rocked his world during his journey to worldwide rock superstardom. 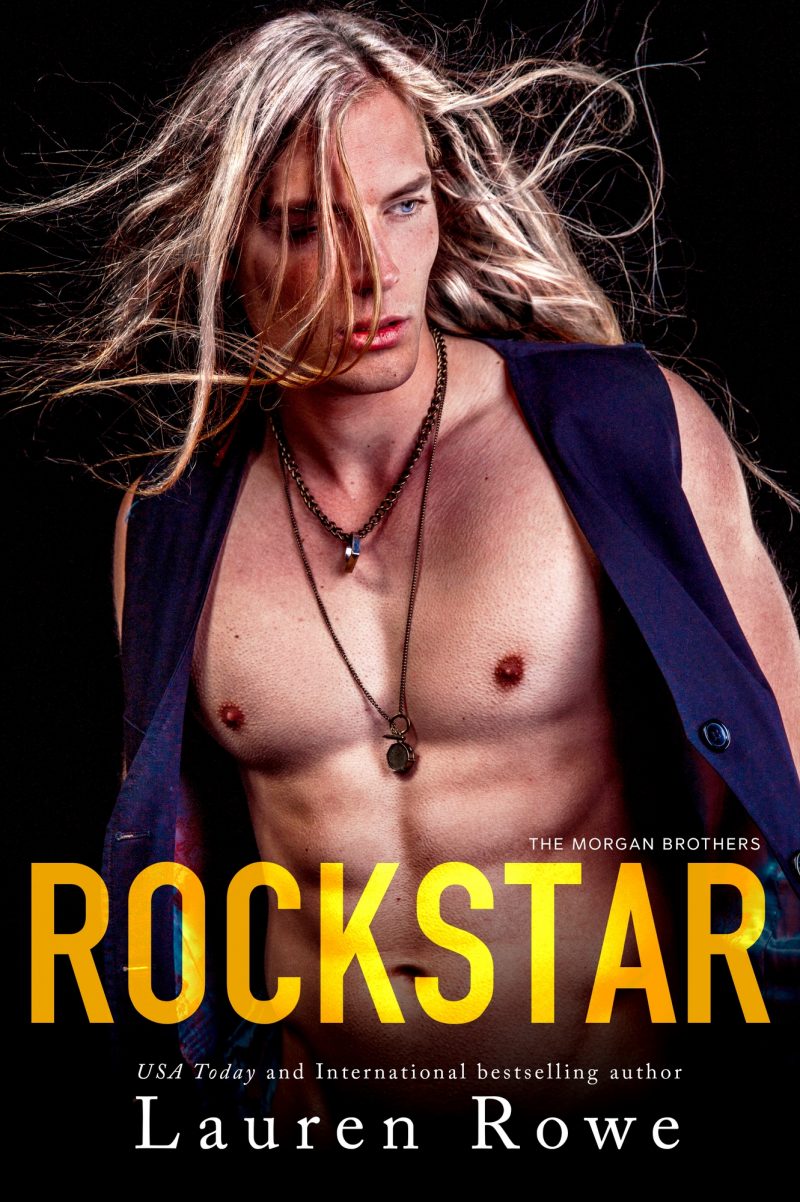 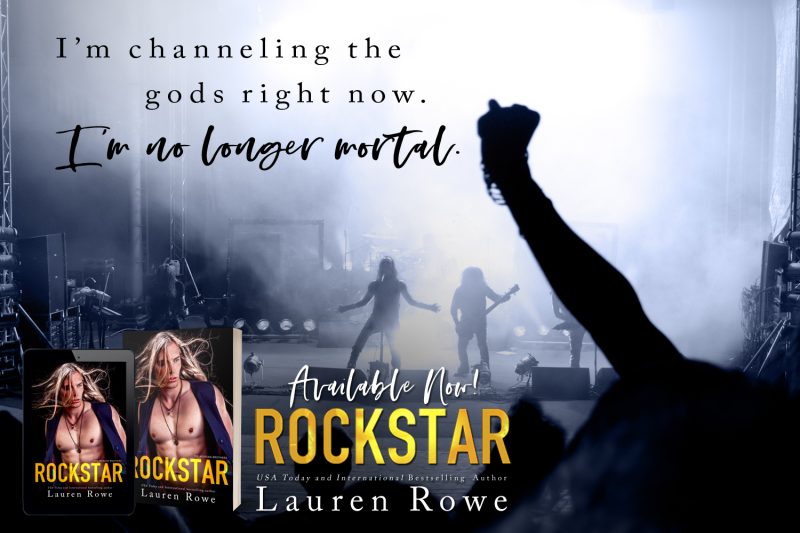 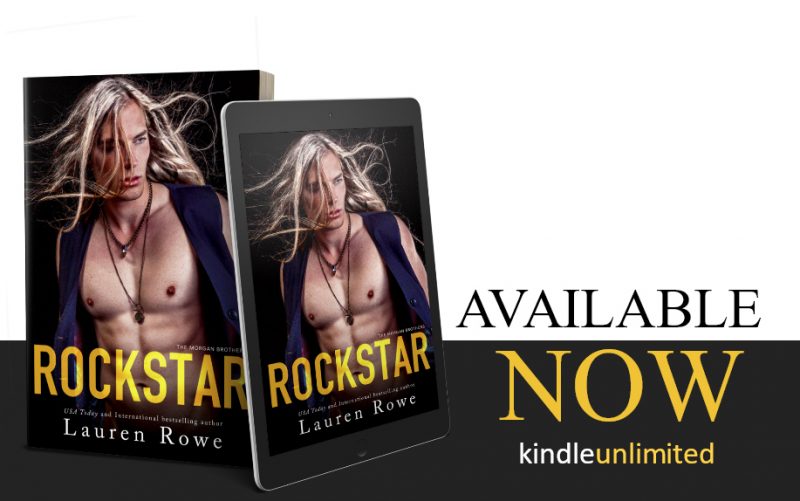 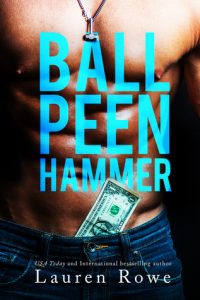 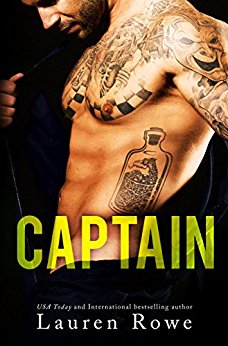 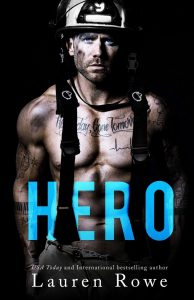 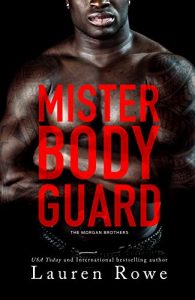 A bodyguard, a beauty, and a bet.

“I’m hiring you to do more than guard her, Zander,” my new boss explained. “You’re gonna be her rock. Her human Valium. Her trusted friend. And she’s gonna be your mission from God.”
“So I’m her babysitter?”
“Her babysitter, her bodyguard, her f*cking service doggie. Whatever she needs or wants, that’s what you’ll be. Anything except her booty call.” The vein in my new boss’s neck bulged. “Touch her and I’ll do more than fire your ass, Zander. I’ll rip off your balls.”
My buddies laughed when I told them about my ridiculous new job. They said, “Three months on a tour with a world famous beauty, glued to her hip, catering to her every whim? A hundred bucks says you’re gonna break down and bang her within the first month.”
But I said nope. No way. Never. “I’m a professional,” I said. “Plus, she’s not even my type. And I’m just getting over a broken heart. It’s never gonna happen.”
So I put my money where my mouth was, figuring I’d laugh all the way to the bank. I never thought I’d actually fall in love with the girl.Or that she’d become my reason for breathing.
The job, the bet, the girl. It was nothing but fun and games . . . until it became dead serious.