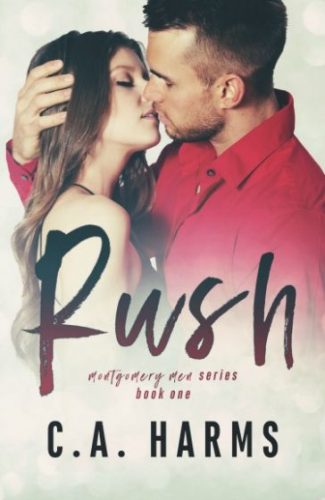 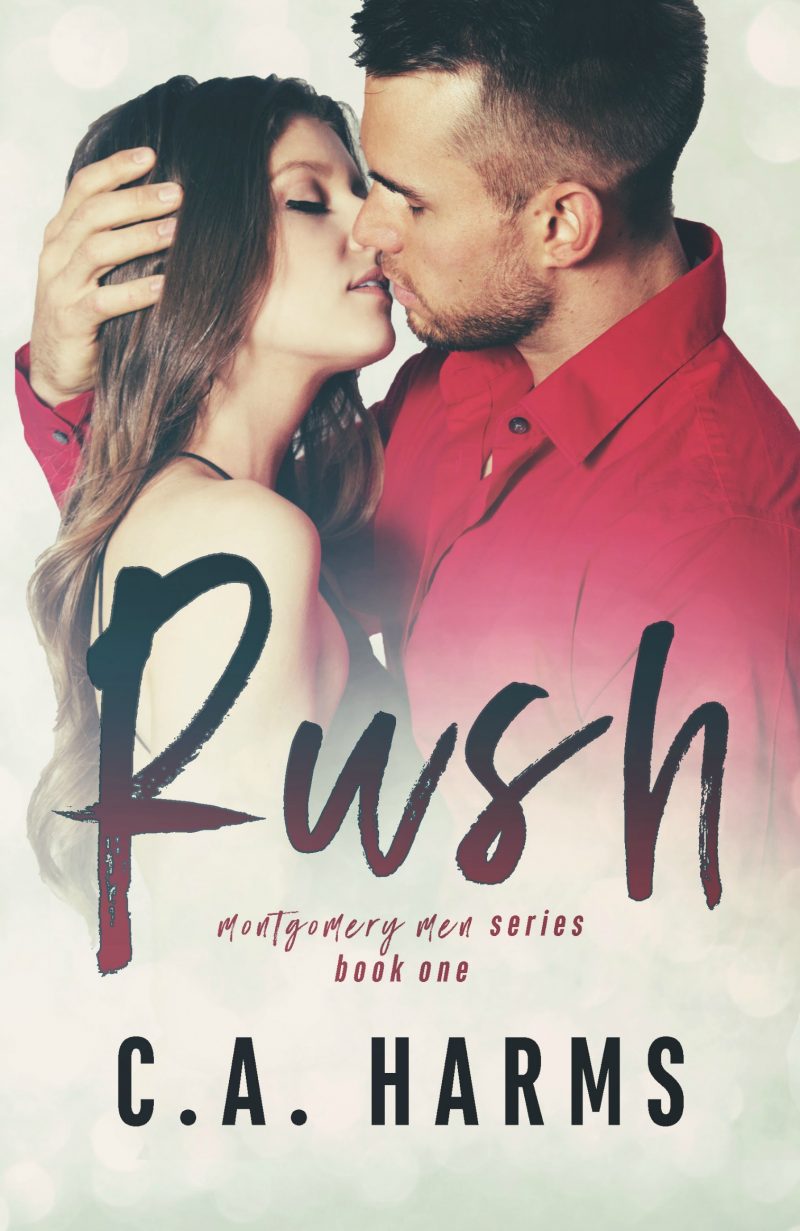 “It’s raw, I am literally stripped of emotion right now. It’s racy, Ashton is so freaking hot, I swear I’m on fire.”

“This book gutted me in certain places and made me laugh in others. But most importantly it was amazing…”

“Ashton Montgomery will steal your heart!” 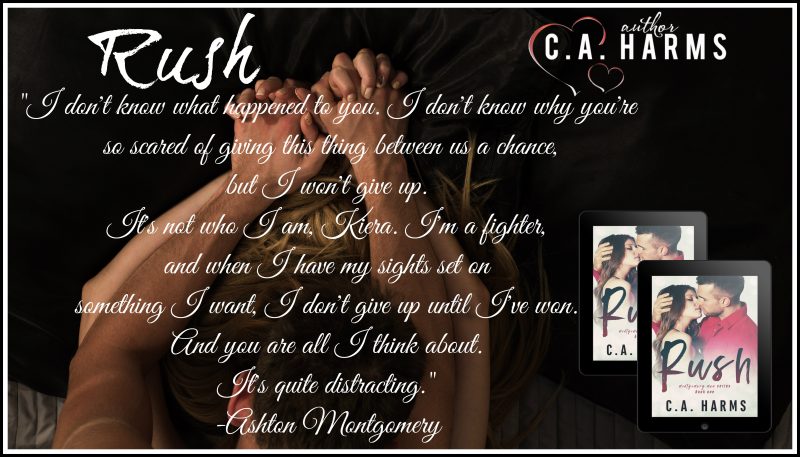 She’d turned on her heel and begun to walk toward my office door when without a second thought I hooked her around the waist and pulled her body back against my own. She yelped, but I didn’t let it halt me.

The smell of her perfume mixed with her shampoo filled my nostrils, and for a moment I just took in the fragrance. I had never smelled anything more appealing. “Let me prove it to you,” I whispered. She was tense in my arms, and I knew I needed to tread lightly. Something told me that telling her I wanted nothing more than to pin her against the wall, reach beneath her skirt, and find the spot that drove her crazy would only terrify her. Yes, my usual tactics would not work on Kiera.

“Have dinner with me,” I whispered against her ear. “You pick the place and the time, anywhere you want.” I fought the urge to demand her presence, which was my usual method because most women I ran across said yes without hesitation.

But she wasn’t like the women I’d been with in the past.

“Today was refreshing after all the tension faded,” she confessed, and I felt relieved that she thought so too. But it faded as she continued to speak. “I think it’s best that we keep things between us strictly professional. I just don’t have room in my life for anything more.”

I felt like she’d just kicked me in the nuts.

“I don’t know what happened to you,” I said in return, and though she tensed in my arms again, I went on. “I don’t know why you’re so scared of giving this thing between us a chance, but I won’t give up. It’s not who I am, Kiera. I’m a fighter, and when I have my sights set on something I want, I don’t give up until I’ve won.”

I moved closer, making sure she could feel my lips against her neck when I continued to talk. “And you are all I think about. It’s quite distracting.”

Chills covered her neck and shoulder as she shivered in my arms.

Fighting my arousal was becoming more and more of a challenge. I was so fucking wired and turned on I felt like my balls were about to explode.

“I don’t lie, and I don’t hide the way I feel.” I closed my eyes tightly and tipped my head just enough that her hair brushed against the tip of my nose. God, her scent was pure heaven. “I want you, Kiera,” I confessed, becoming lost in her presence, lost to the feel of my body pressed tightly against hers. “I know that seems to terrify you, but I need you to know. I won’t stay away; I can’t. I want to feel you against me, hold you close, and hear the sound of your pants in my ear. I won’t lie to you, Kiera,” I reiterated. “I won’t ever lie to you.”

I pressed a soft kiss against the base of her neck, and for a moment she went stock-still. As if she was terrified of what I may do next. That thought left a bad feeling in my stomach. Did she actually think I would force her to do anything she wasn’t completely willing to do?

I slowly released her, stepping back to put some space between us. My own heart was racing, and she wasn’t the only one that needed some distance.

She kept her back to me as we both remained perfectly still, just calmly breathing. I didn’t speak for fear of spooking her. I’d already told her my intentions. I hoped that was enough.

And when she reached for the door, pulled it open, and walked out without looking back, I felt like she took a part of me with her. I sagged in disappointment as I listened to the fading sound of her heels clicking against the tile floor. 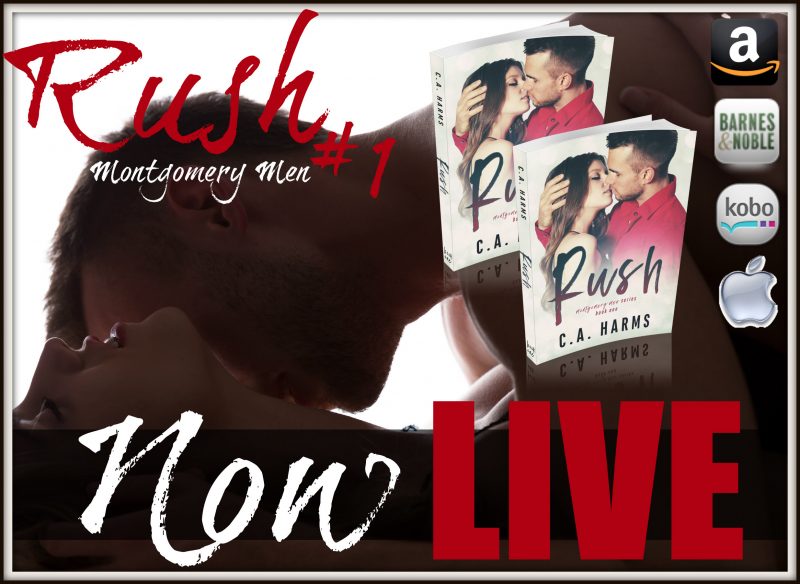