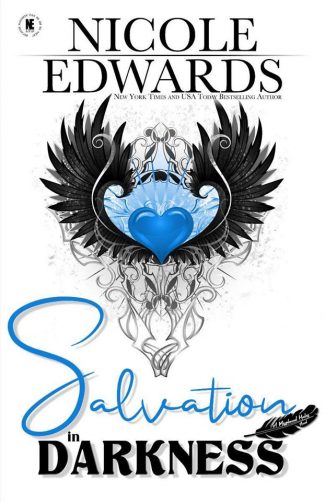 This faction of celestial warriors was sent here under the cover of darkness to protect humanity from Lucifer’s demons. In return for their servitude, these warriors expect only one thing: the love they were promised, what angels refer to as an amsouelot.

Never one to rely on luck or favor, Eclipse isn’t surprised when his first interaction with the female whose soul is destined for his results in death. However, he is caught off-guard when the pretty blonde who was held at gunpoint by a two-bit human turns out to be sassy and fearless and not at all bothered by the mess that was made in that alley.

Orianna McKay has spent the past six years scouring the US in search of her sister. She has put her entire life on hold, hoping to locate Amber and bring her home to their mother. What she doesn’t understand is how one failed lead after another continues to take her right back to Nowhere, Colorado. Then he appears. The handsome warrior who takes a bullet in an effort to save her. What she doesn’t realize is that warrior is an angel and nothing in her world is as it seems.

Eclipse’s mission is to protect Orianna from the demons who are out to lay claim to her soul. Somewhere along the way, that mission changes, priorities are shifted, and destinies are revealed. By the time the dust settles, Orianna and Eclipse will learn that salvation comes in many forms. 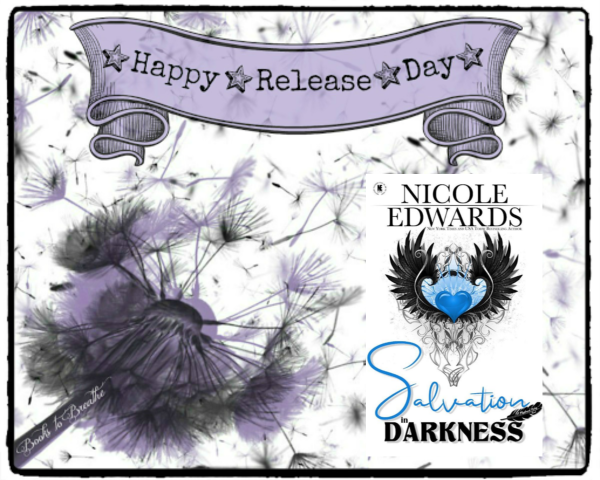 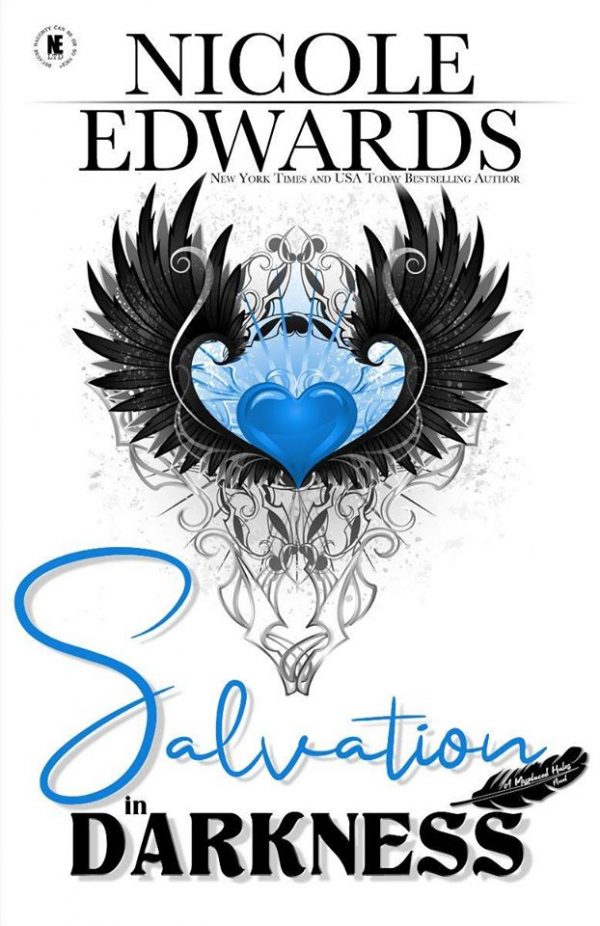 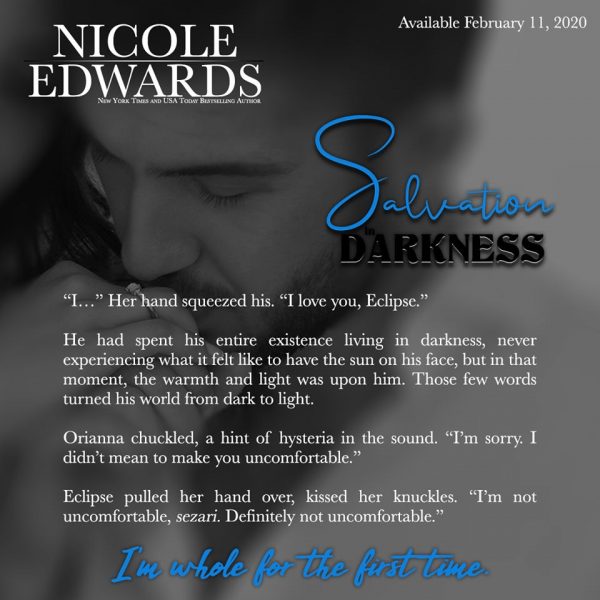 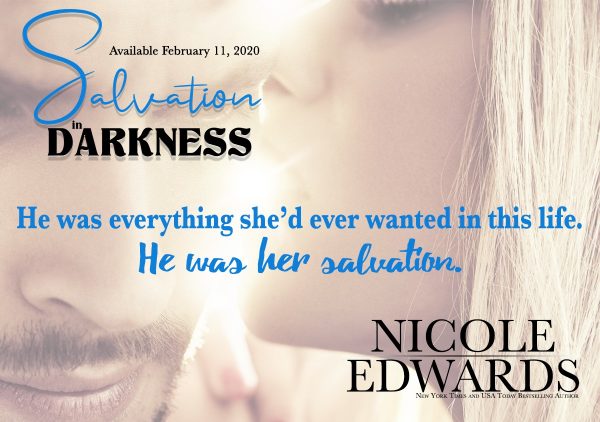 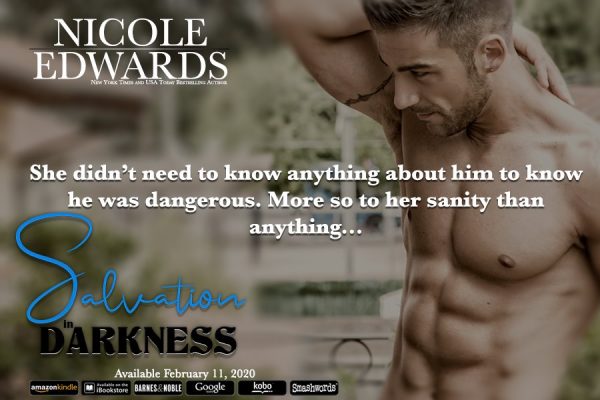 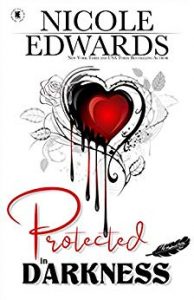 Heaven refers to them as Misplaced Halos. Humans don’t even know they exist. This faction of celestial warriors was sent here under the cover of darkness to protect humanity from Lucifer’s demons. In return for their servitude, these warriors expect only one thing: the eternal love they were promised, what angels refer to as an amsouelot.

The first of his kind, Obsidian has spent the past fifteen hundred years fighting alongside his brothers, protecting humans from Lucifer’s demons, all while keeping to the shadows. Their mission is simple. Right up until it isn’t. The day Obsidian learns of a traitor in Heaven is the day everything changes. The entire reason for his existence is put on hold because there’s a new assignment: find the female whose soul belongs to his and protect her, no matter the cost.

Penelope Calazans spends her days sleeping and her nights serving free drinks to the gamblers looking to win big in Sin City. It’s not a glamorous life, perhaps a tad lonely, but she’s content. Or she thought she was. Then he appears. The mystery man who would turn out not to be a man at all, but rather an angel. The angel who would turn Penelope’s mundane life upside down, revealing what really lurks in the dark.

Not only do they have to battle the demons looking to possess their souls, but Obsidian and Penelope must overcome the obstacles that come with falling in love. In the end, an angel and a human must make the ultimate sacrifice, all in the name of a love everlasting. 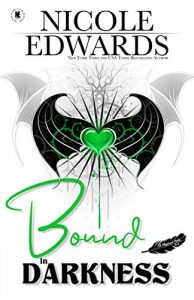 Like angels, vampires have been protecting humans from demons while keeping to the shadows, lurking in the darkness. In return, they’ve asked for nothing. Until now.

After the heinous slaughter of his father, the Alpha Vampire, Kaj Courtenay finds himself taking on the role of the most powerful vampire in existence. He’s up against traitors out to topple him, demons bent on eliminating the vampire race entirely, and an archangel who has other plans for them. It’s all Kaj can do to maintain his focus, but he knows it would be easier with the female who owns him, heart, body, and soul at his side. Problem is convincing her.

Acadia only knows a life of subservience. She has spent fifteen hundred years bound to the Angels of Darkness, her race used as their life source to maintain their existence on Earth. Living out eternity at their mercy is her destiny, beyond her control. It has never been something she questioned. Not until Kaj appeared in her life and gave her something to live for, made her question her very existence. Acadia knows resisting the powerful vampire is futile. He holds her heart. Problem is, it isn’t hers to give.

Kaj and Acadia must break the chains that have bound them to their pasts so they can embrace the future and conquer the enormous obstacles and ridiculous odds standing in their way. And for the sake of all, they must do it together.