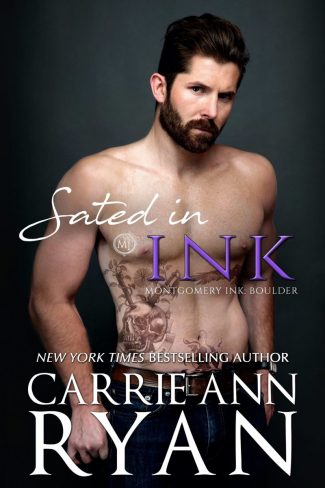 The Montgomery Ink saga continues in a seductive romance where a runaway bride and two best friends might just take the chance of a lifetime.

Ethan Montgomery thought he had his life figured out until the moment he and his best friend met a woman in a wedding dress drinking wine out of a paper bag. He might work too many hours and always seems to put his family and friends first. Still, when he finally opens up to Holland and Lincoln, he may just get everything he’s ever wanted.

Holland Yeaton made a horrible mistake, and running out on her wedding seemed like the only thing to do at the time. Taking the next step of her life on her own won’t be easy, but now she has two sexy and bearded strangers to help her figure out exactly what she desires.

Lincoln McClard has loved his best friend for as long as he can remember. Only he’s never dared to do anything about it. Instead, he puts all of his sexual frustration into his art. As soon as he meets Holland, he realizes exactly why he waited for Ethan and what has been missing all along.

However, it’s not only the three of them in this tangled and steamy relationship. And if they aren’t careful, it won’t only be their feelings that get hurt... and broken. 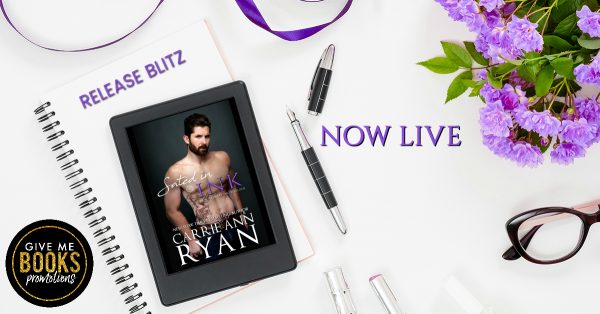 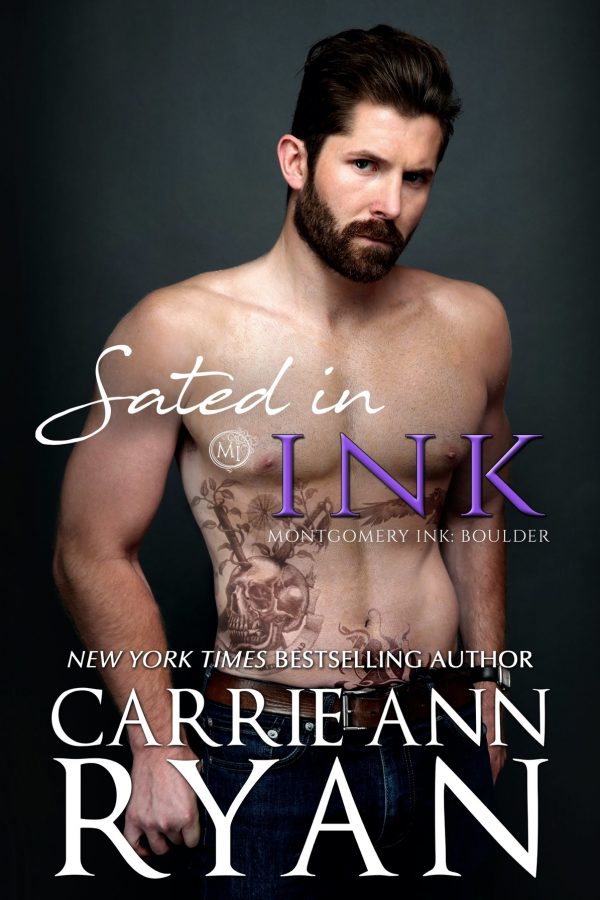 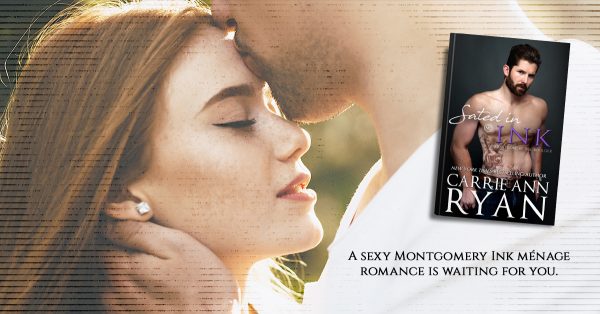 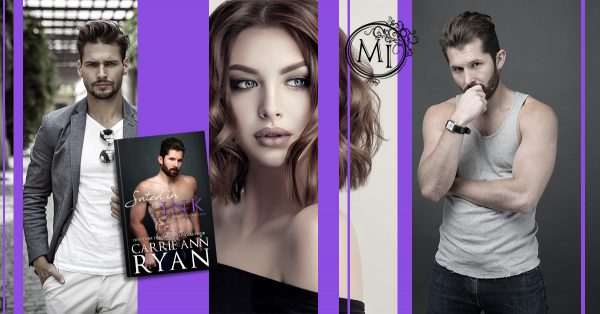 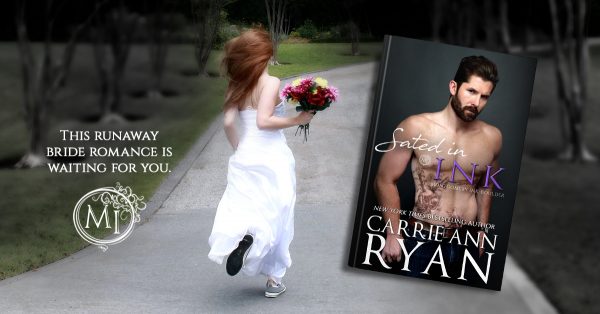 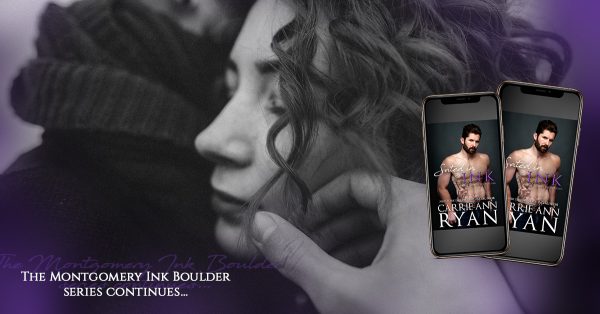 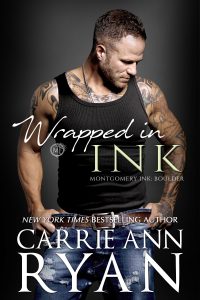 One mistake at a friend’s wedding rocks Liam Montgomery’s entire world, and everything he thought was true turns out to be a lie. But when an accident lands him in the ER, Liam meets someone that might just be the distraction he needs.

With two sets of overprotective siblings and a puppy that can’t help but get into everything, Liam and Arden might just fall harder than either one ever expected. 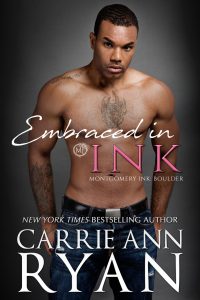 The Montgomery Ink saga continues with an unforgettable romance where two best friends make a bet that could change their lives forever.

Bristol Montgomery and Marcus Stearn have been best friends for so long, they sometimes forget when they weren’t as close as they are now. While friends and family think there’s something beneath the surface of their friendship, the two have always been steadfast in their stance on no heated looks or deeper feelings.

The problem? Years ago, they promised each other that if neither of them was married by the time Bristol turned thirty, they’d marry each other.

Even though both have long since decided never to force the other into an arranged marriage, circumstances and sheer stubbornness force them to refuse to back out of their deal.

Now, they’re determined to get married—even as dangerous exes and feelings they deny, block their path. 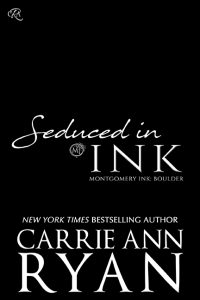 The fourth book in the Montgomery Ink: Boulder series. A new set of Montgomerys. A new city. That familiar Montgomery romance.

The Montgomerys are heading north to Boulder, Colorado. These Montgomerys hold their secrets close and their family closer… at least that’s what they’ve told themselves over the years. When their world shifts on its axis, however, each sibling will have to fight for a way to find their equilibrium, as well as who they thought they were before everything changed. Breaking down their own barriers won’t be easy, but they’re Montgomerys and never back down from a challenge—even when the challenges happen to be the ones they never saw coming.