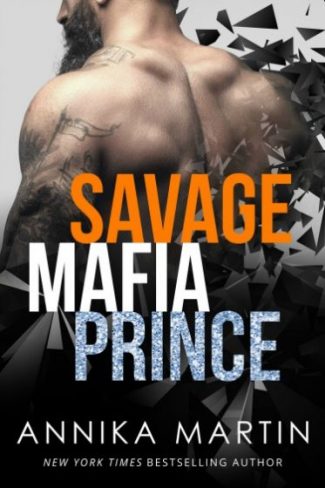 Where is Kiro?
He’s the lost Dragusha brother, heir to a vast mafia empire—brilliant, violent, and utterly savage…and he’s been missing for years.

Ann
I'm supposed to be doing simple undercover research at the Fancher Institute for the Mentally Ill & Dangerous, but I can’t keep my mind off Patient 34. He’s startlingly young and gorgeous, but it’s not just that. He’s strapped way too tightly to that bed. And there’s no name or criminal history on his chart. What are these people hiding? My reporter’s instincts are screaming.

Here's the other thing: the staffers here believe he’s so sedated that there’s not a thought in his head, but I catch him watching me when nobody’s looking. Our connection sizzles when I enter the room. When our eyes meet, I know he understands me in a way nobody else ever has.

I’m supposed to follow my editor’s orders—I have secrets, too—but everything about Patient 34 is suspicious. How can I not investigate? 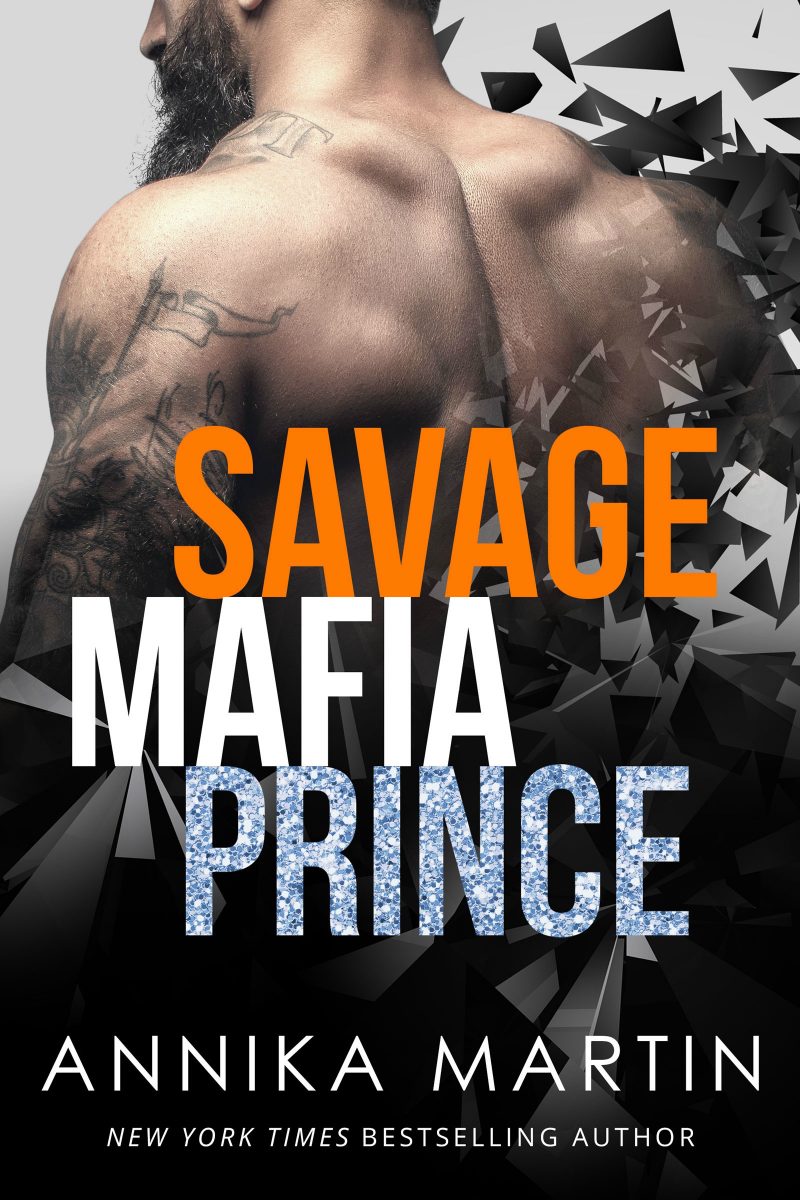 The savage is here… 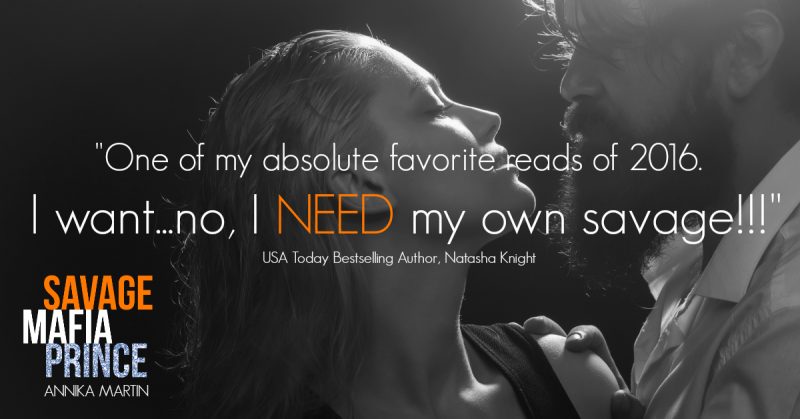 He brings his lips close to my hair. His voice is deep and rumbly. “Open,” he commands.

I open my mouth and he feeds me another morsel. He watches me chew, arranging my hair around my shoulder. Because he wants to watch me eat the food he made for me. Because I belong to him.

The next piece is done. We eat it. Or more, he feeds it to me and himself. Eventually I feel full. “no more,” I say when he tries to feed me another.

He continues to eat. “Are you making yourself ready for me under there?”

“You know nothing of how it works.” He puts down the fish and presses a finger to my lips. I turn my head.

He grabs my hair and forces my head to turn back to him. “Suck it,” he says. “Make it clean.”

“I’m not your finger cleaning crew,” I say.

He touches my bottom lip with his pointer finger, holding me tightly. My belly feels animated with energy. Fuck—this is not turning me on. It can’t be.

He traces a finger around my lips. “Open.”

He brings his face to my cheek. I stiffen. Will he bite me again? He can do anything he wants to me out here.

But instead, he presses his lips to my cheek. He kisses me softly. I didn’t even think he knew how to do that—to kiss not in a bruising, wild man way.

His voice feathers my ear with heat. “I know when you’re aroused. I hear it in the tone of your voice. I see it in the way your gaze changes, as if you see everything and nothing. The taste of your skin. And your scent…”

I let out a shuddery breath.

He presses his fingers along my lips, asking for entry. “Take me, Nurse Ann.”

It’s the need in his voice that gets me. The need tells me he’s a little out of control, too. I open.

I comply. His finger tastes mostly of…some spice. Thyme, I think. Maybe it grows wild. Maybe that’s what he used on the fish. To make it taste good–for me. He’d eat it raw, of course. And not in that sushi way.

“You’re not sucking it. Do better.”

I suck. I feel controlled, invaded. Wildly turned on.

“Take two.” He shoves in two, sliding them in and out, in and out, invading my mouth, exploring it, breath speeding. Then he puts in three. It’s a dress rehearsal to sucking his cock—we both know it. “Suck, Ann.”

I imagine him holding me down and shoving his thick, dusky cock into my mouth, taking his pleasure. And I would get a hand free and squeeze him at the root and make it feel really good. Has anybody ever sucked him really nicely and made him feel good like that?

Panting, he pulls out his fingers and slides them down my neck, leaving a cool, wet trail. 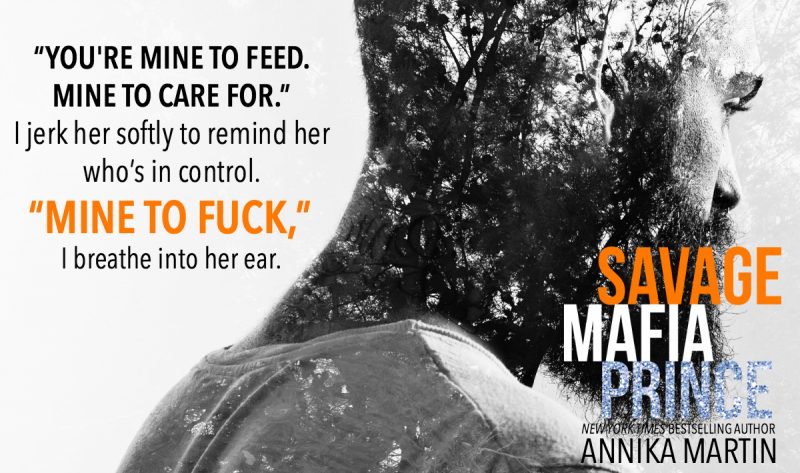 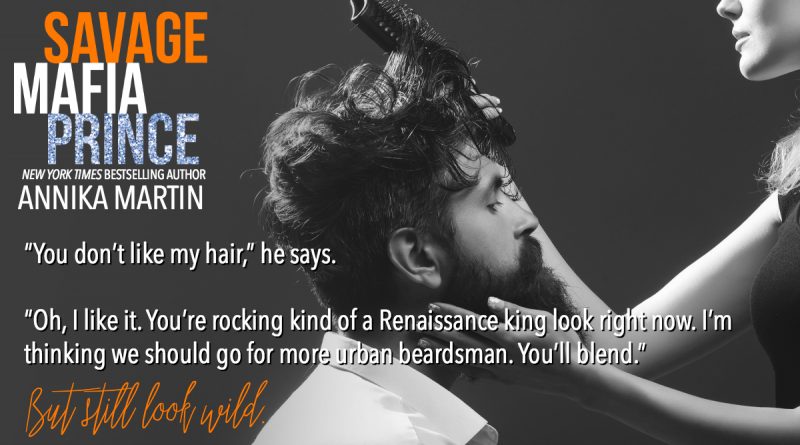 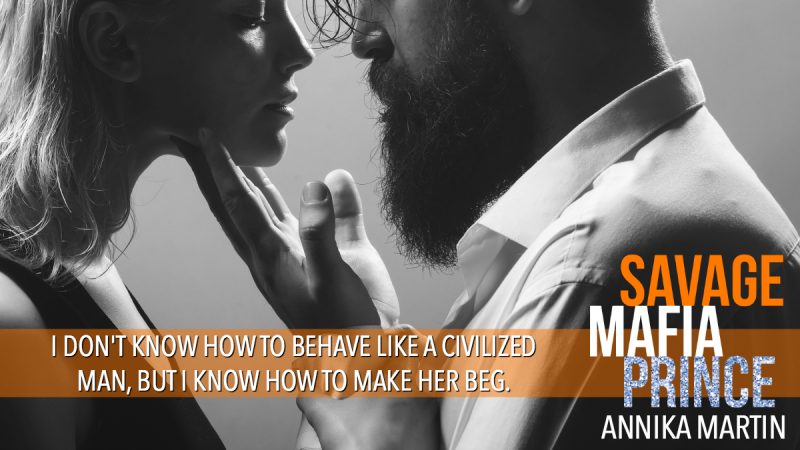 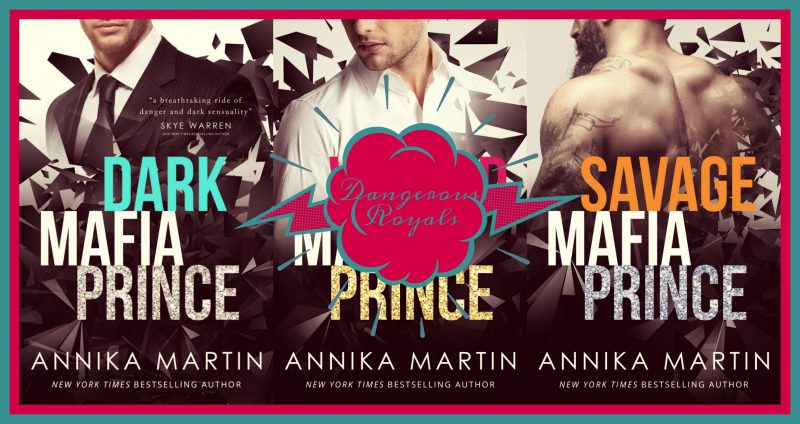 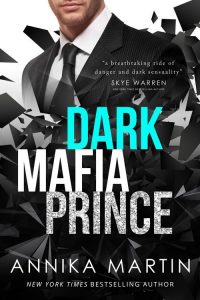 The way he uses me is primitive and demeaning. And all I can think is, don’t stop.

They destroyed his family, stole his kingdom, hunted him to the ends of the earth.
Now the beautiful prince is back as a dark killer, ready to take everything. And it starts with her.

Aleksio
Don’t look at me like that. So trusting.
Like you think I’m not a monster.
Like I won’t wrap your hair in my fist and bend you to my will.
Like I won’t sacrifice you, piece by bloody piece, to save my brother.
I’m the most dangerous enemy you’ll ever have.
Because every time you look at me, you see somebody good. That friend who died.
And when you look at me like that, I die again.

Mira
I spent years making myself invisible. A good girl, apart from the noise.
Then you returned, beautiful and deadly in your Armani suit.
Don’t look at me like you still know me, you say.
But I remember your smile. And I remember those sunny days.
Before they lowered your small casket into the ground.
Before they told us the prince was dead. 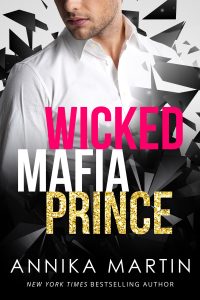 Who is the nun who never shows her face?
She’s trapped in twisted brothel, stuck behind a webcam…or is she? Viktor doesn’t need to see this mysterious nun’s face to know she’s the woman he once loved…the assassin he once killed.

Viktor
You were the love of my life.
Beautiful and radiant.
Then you betrayed our mafiya family—the only family we ever knew.
Grief-stricken, I did the honor killing.
Quick and vicious.
Your heart no longer beating. Mine ripped to shreds.
When I discovered you were innocent, I was destroyed.

Now, years later—somehow, impossibly—there you are, alive.
The nun who prays and never shows her face.
Trapped on the other side of a webcam.
How can it be?
They think I’m obsessed. Imagining ghosts.
But I’ll always know you.
I’ll always know my Tanechka.