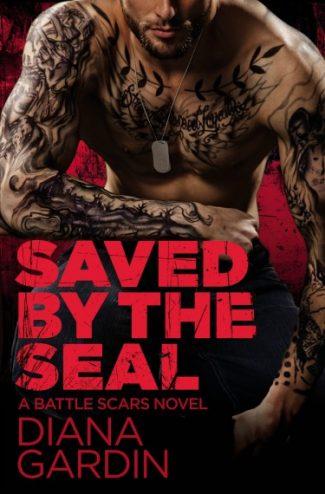 He saved her life. She showed him how to live it...

When he sees a woman drowning, Grisham Abbot immediately leaps into action. The Navy SEAL forgets his training, his past, and the explosion that forever scarred his body and his mind. He can only remember what he was born to do. But saving Greta Owen is a complication Grisham is definitely not ready for. She’s stunning and gorgeous—like sunlight after months of darkness. Yep, Grisham is so, so screwed.

Greta knows that the smart thing to do would be to run from Grisham. He’s a wounded warrior, and his head is a big-time mess. The problem is that Greta wants to make him her mess. One kiss and she’s completely in over her head. And if this SEAL risked himself to save her, then she must find a way to bring him back to life...

Title: Saved By The SEAL 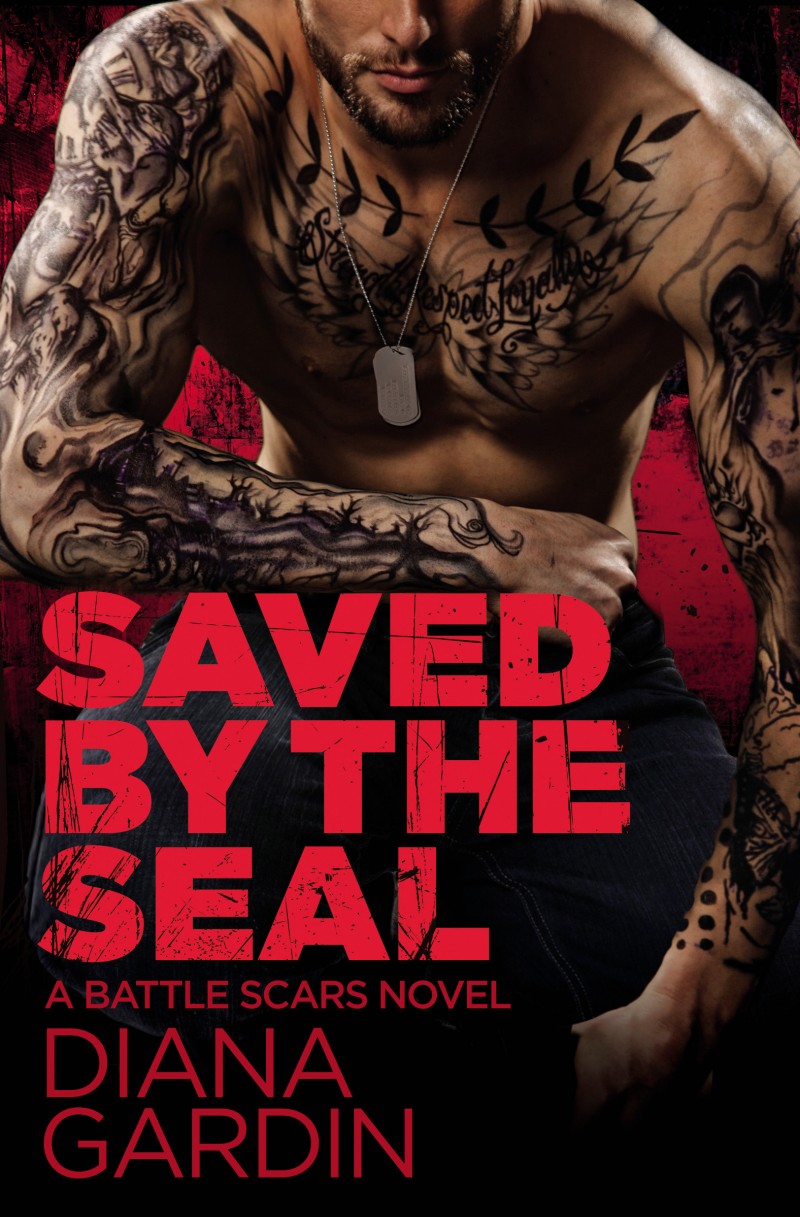 The stinging hot needles of Grisham’s shower feels heavenly as it washes the sand and salt off of my body. I smile to myself as I run my hands through my wet hair, remembering how amazing the day was. I’m also remembering how hot Grisham is on a surfboard. He’s such a natural out there, dipping low on his board when he needs to and riding each wave in effortlessly. He never once lost a wave.

It was an incredible day.

And now that same hot, sexy guy is waiting for me somewhere in his house while I shower. I can’t keep the smile off my face.

Suddenly, a warm hand slides around my waist until it rests on my stomach. I gasp as Grisham yanks me back against the hard planes of his wet body, and one of my arms immediately goes up to wrap around the back of his neck.

“You’re fucking beautiful,” he groans into my ear. I can feel it; he’s hard and ready for me, and I turn in his arms to face him.

I’m so not prepared for the sight of Grisham fully naked in the shower with me.

My eyes roam greedily from his broad, tattooed shoulders to the muscled wall of his chest. Then they drift down to the rack of abdominal muscles that could and should definitely be in a magazine. A trail of dark hair leads down to the impressive length of his cock, and a whimper escapes me. I pull my eyes away to travel down his thick thighs and cantaloupe-sized calf, before my gaze meanders lazily up his body once more.

And when I meet his gaze, I’m instantly wet and ready for him, more so than I’ve ever been before. Because the sight of a man that looks like Grisham devouring every inch of me in return is beyond hot.

“I’m done waiting,” he grinds out, just before his lips collide with mine. 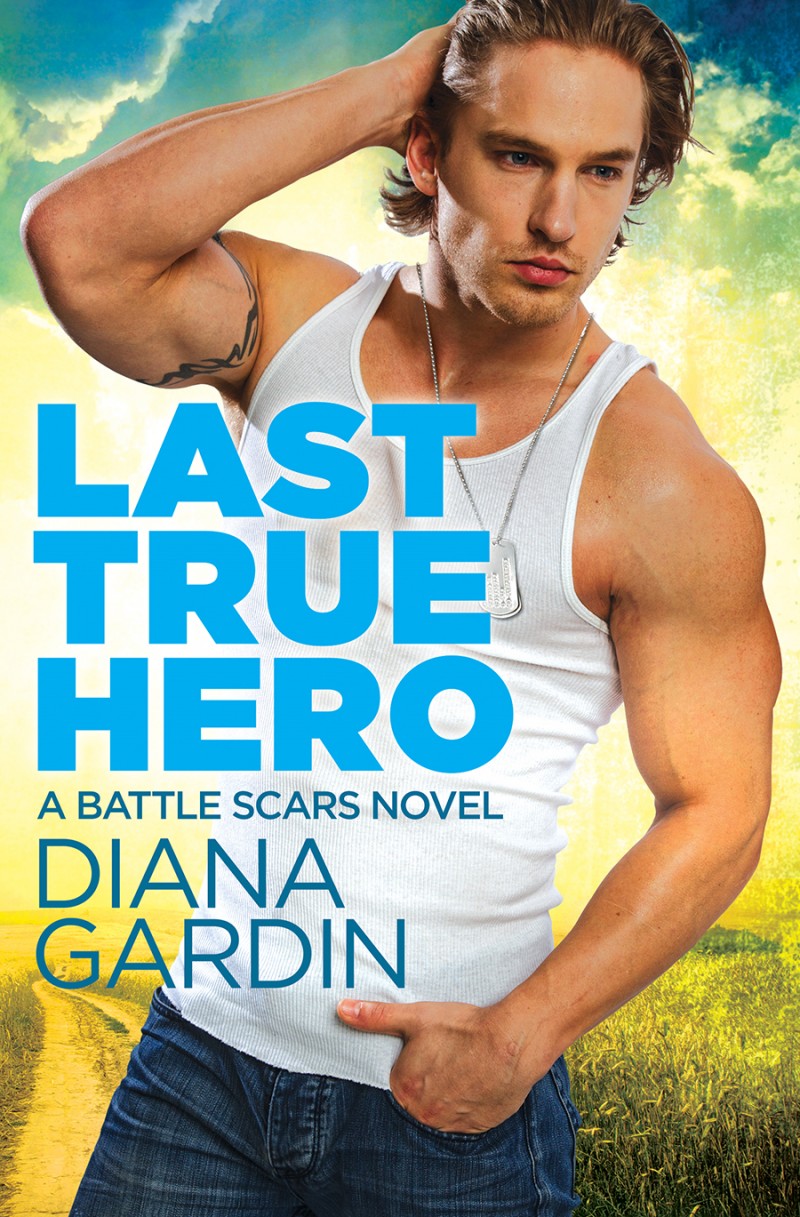 For seven years he’s fought for his country. Now he’ll fight for her.

Army Ranger Dare Conners has been through hell. He’s left combat behind, yet the memories that refuse to fade are proving just as dangerous. Ordered to take R&R, he joins his buddy for beaches, beers, and babes-if that can’t cure him, nothing will. But when he meets Berkeley, a woman who affects him like no one else, a new kind of battle begins . . .

An Admiral’s daughter, Berkeley knows her life has been planned since birth. The right school, the right boyfriend-and now that she’s graduated-the right marriage. But after years of being right, Berkeley is ready to be a little wrong. And Dare Conners has wrongwritten all over him. The sexy soldier has a body built for sin and secrets he won’t share. What starts as a fling quickly grows into something more. But summer can’t last forever, and when the truth comes out, both Berkeley and Dare could be in for quite a fall.